Lighting at the Bauhaus: Rationalism at the service of design

The Bauhaus style was a paradigm shift in the design world. On the centenary of the creation of the school that revolutionised the world of art by shifting towards rationality and functionality, we review the role of Bauhaus-style lighting within its architectural approaches. 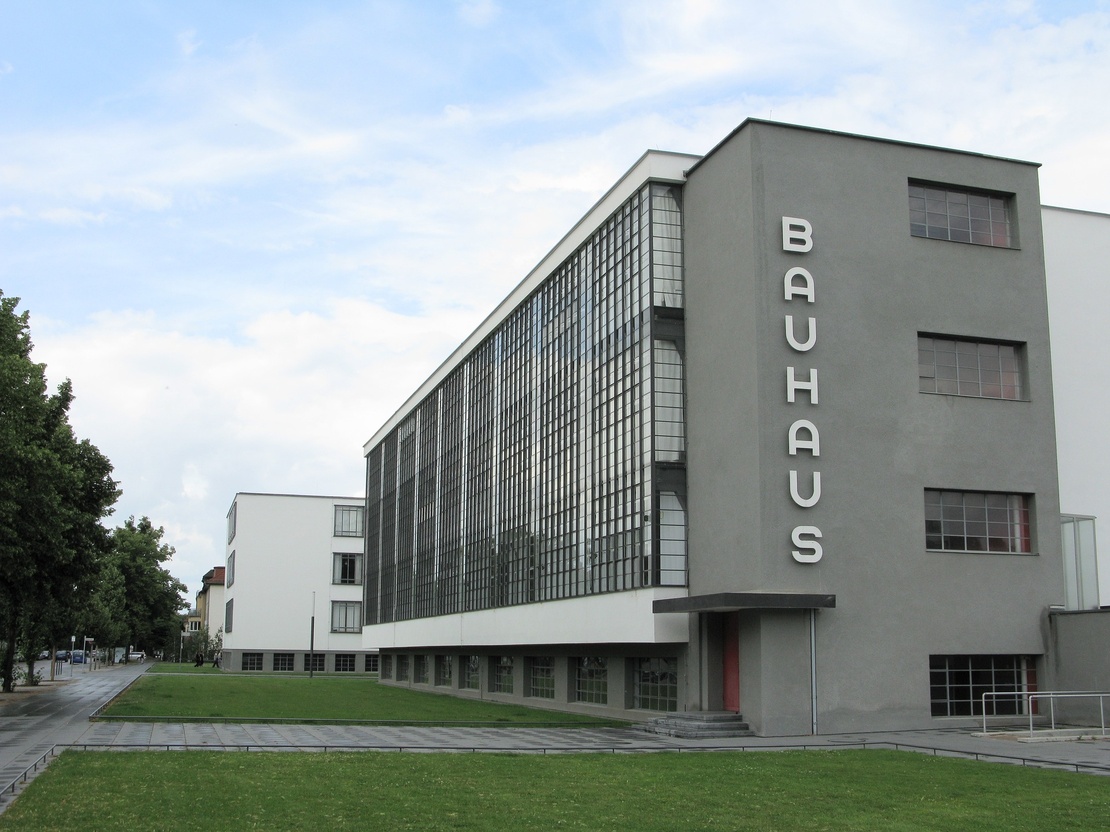 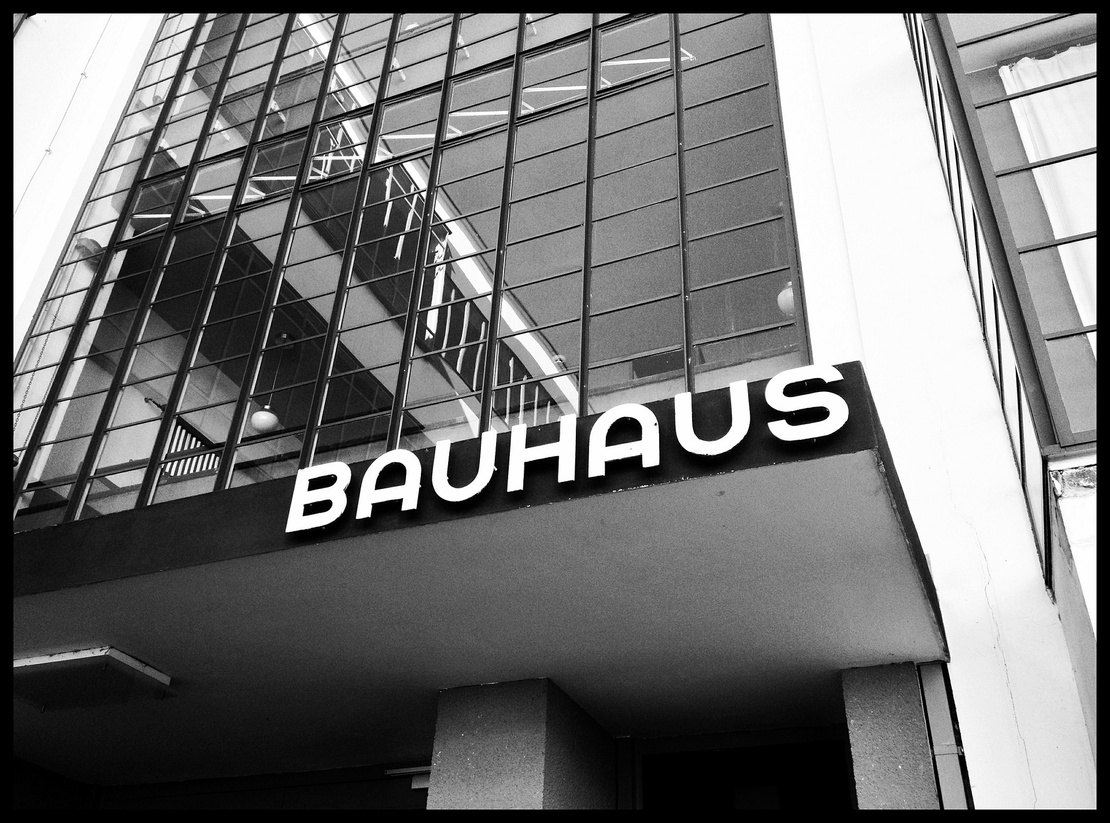 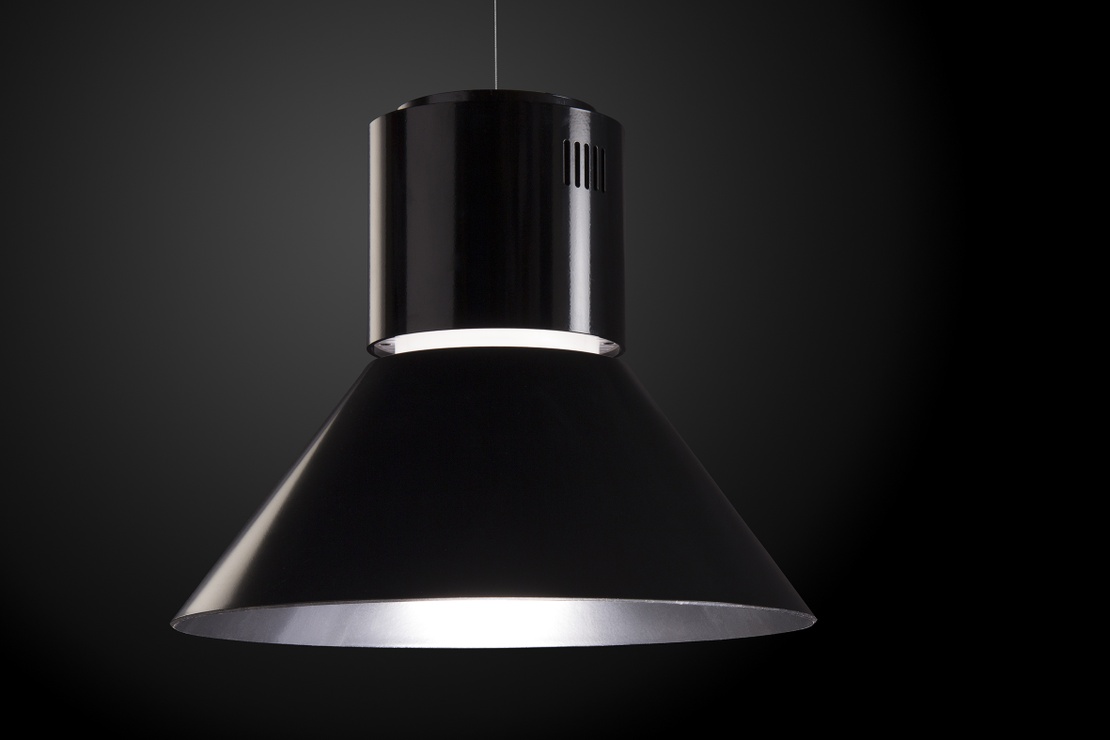 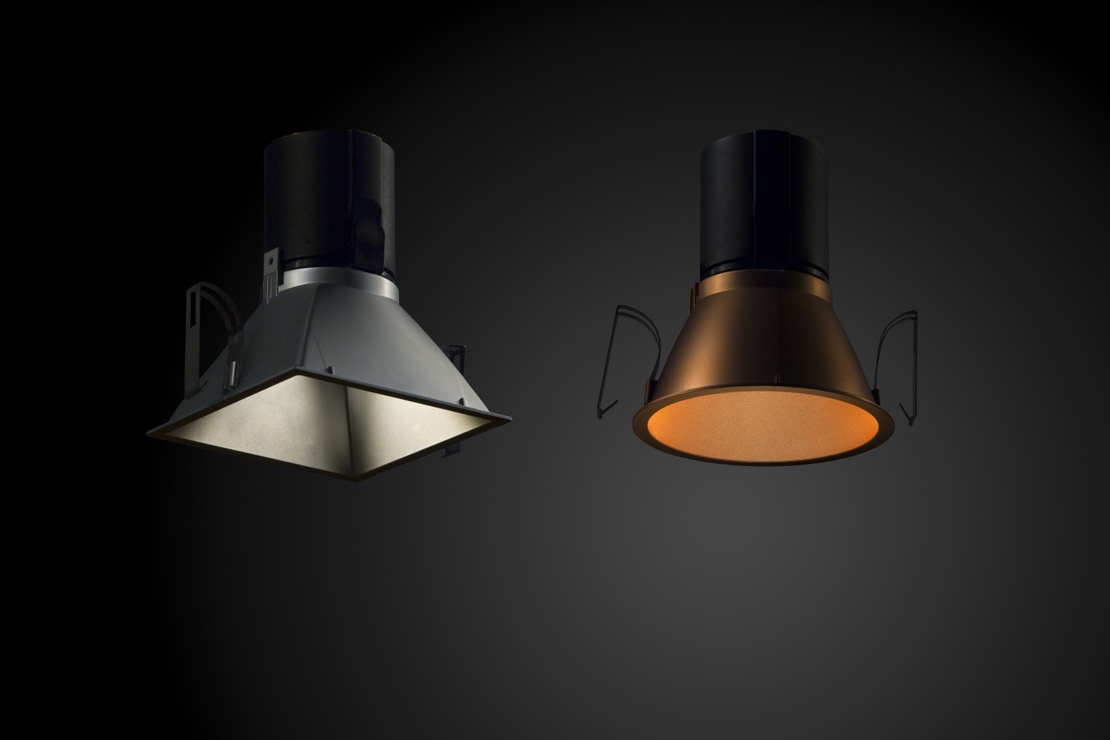 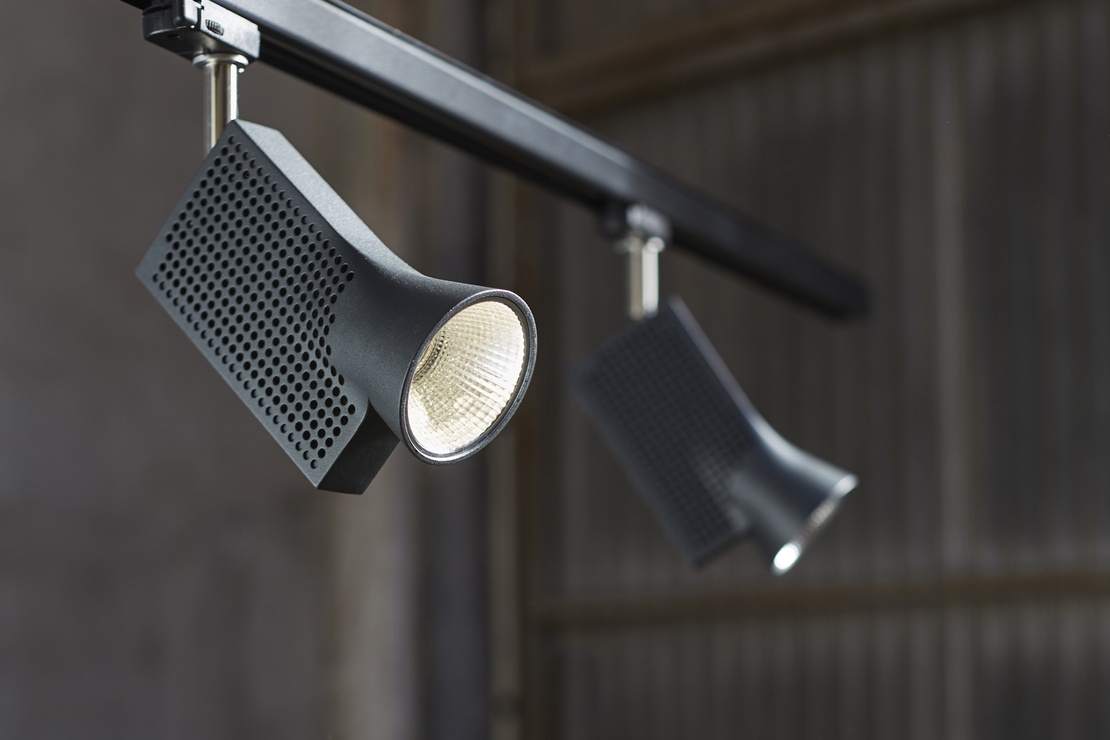 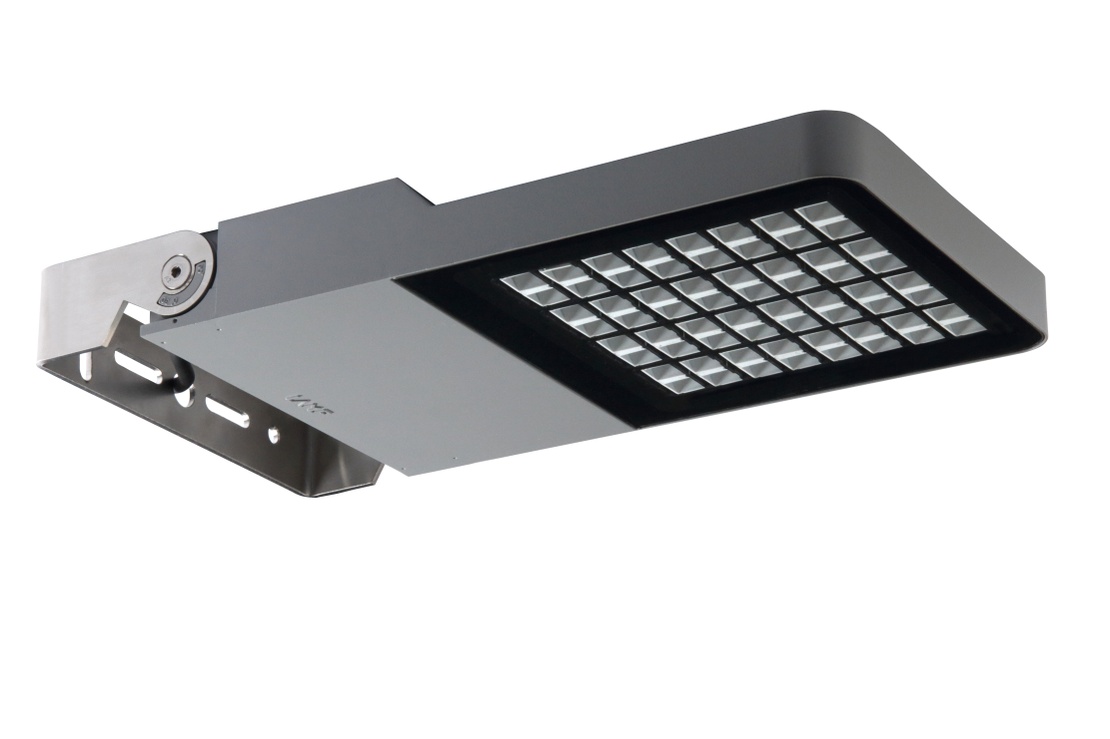 In the world of interior decorating and design, there is a lot of talk about Bauhaus-style tables, chairs or lamps as a synonym for clean, functional style; but what does this reference exactly mean?

The Bauhaus school opened its doors in 1919, Germany, with a revolutionary premise: Form follows function. Its founder, Walter Gropius, aims to eliminate the artistic hierarchy through an integrating vision of different disciplines such as:

The pragmatic approach of this school started a revolution whose influence has remained to this day. One hundred years after their proposal, the contributions of the Bauhaus are still valid, which serves as a great example of their impact.

According to the values of the school, artists become craftsmen capable of producing their own designs by eliminating the boundaries between the different disciplines.

Thanks to this experimentation, design is thus introduced in industrial society. Art is placed at the disposal of society, giving rise to functional works tailored to their purpose.

Lighting at the Bauhaus

The architectonic works of the Bauhaus are the maximum exponent of the school's philosophy. It brings together all the artistic disciplines to create buildings focused on functionality and design. As it could not be otherwise, lighting is one of the points of greatest interest within the architectural approaches of the school. Some of the most significant contributions are:

The school's founder is the architect responsible for the most iconic building of this trend, the school's headquarters in Dessau, built in 1925. A revolutionary building that included the latest technological and structural advances.

Following the maxim of the school in which each design must adapt to its purpose, the lighting of the building is approached from a strictly functional perspective. Thus, classrooms will receive a large amount of natural light through large windows, while blocks of flats will showcase individual windows that favour privacy.

In addition, all the luminaires included in the building were designed and manufactured in the school's metal workshops.

The pure lines and the total absence of ornamental elements define his architectural style. Rationalism in its pure state in which lighting plays a leading role.

The Barcelona Pavilion, designed for the 1929 Barcelona International Exposition, is one of the most representative works of this German architect. It combines natural and artificial lighting through a translucent wall that allows natural light to enter during the day and provides artificial lighting at night.

The architect's concern for lighting requirements also translates into his choice of building materials. Chrome-plated steel pillars create a play of contrasts that adds dynamism to a design in which light delimits the boundary between the horizontal and vertical planes. This revolutionary approach will be one of the recurring elements in van der Rohe's style.

The Hungarian architect and designer was one of the most important architects characterised by this artistic fusion promoted by the school. Industrial design organically merges with architecture throughout his work.

His main contributions as an architect correspond to the design of housing in which he emphasises, once again, its purpose: Buildings to live in. In his designs, he seeks to include nature in the home through glazed patios that allow natural light into the interior.

On the other hand, Breuer is one of the school's most prolific luminaire creators. His simple and functional designs, influenced by the Art Deco style, achieved worldwide fame thanks to his success at the International Exhibition of Modern Decorative and Industrial Arts held in Paris in 1925.

Lighting takes on unprecedented importance in the work of this Swiss architect, who considered architecture as "masterly, correct and magnificent play of volumes brought together under light".

Le Corbusier experiments with light to create textures and volumes. Both artificial and natural light will be studied in his articles and projects, as demonstrated by his meticulous work on the use of windows throughout the history of architecture. From the point of view of artificial lighting, the architect is committed to the absolute honesty of naked light bulbs, in line with the minimalist approaches of his style.

On the centenary of its creation, the legacy of the school is unquestionable. Bauhaus is synonymous with design with capital letters, and many pieces are inspired by its principles.

The functionality and simplicity of the Bauhaus' designs are present in Lamp's products through lighting solutions that combine the latest technology with the rationalist philosophy of the school.

The highest exponent of the Bauhaus philosophy in our catalogue. Its formal concept, by the designer Maurici Ginés, of artec3 Studio, is based on an "essential, universal, timeless, intuitive and honest" design, while its versatility enables the creation of different environments, which makes it the perfect option for hospitality and retail applications.

Flexibility is its hallmark. A range of lighting elements characterised by its variety of models and accessories that adapt to all types of applications.

The Bauhaus' characteristic experimentation is materialised in this range of luminaires that allows for the combination of its different parts to achieve the best results.

Characterised for it refined lines of architectural inspiration. Its dot pattern conveys the scattering function it performs.

The pure geometries and compact volume bring rational design and functionality to the family with their lighting solutions.