Trans National Tanteidan (Lighting Detectives) is a group of top-level lighting designers who have been promoting light culture in cities all over the world for more than 20 years. And this time, thanks to the organisation of Master DIA, it was Madrid's turn! 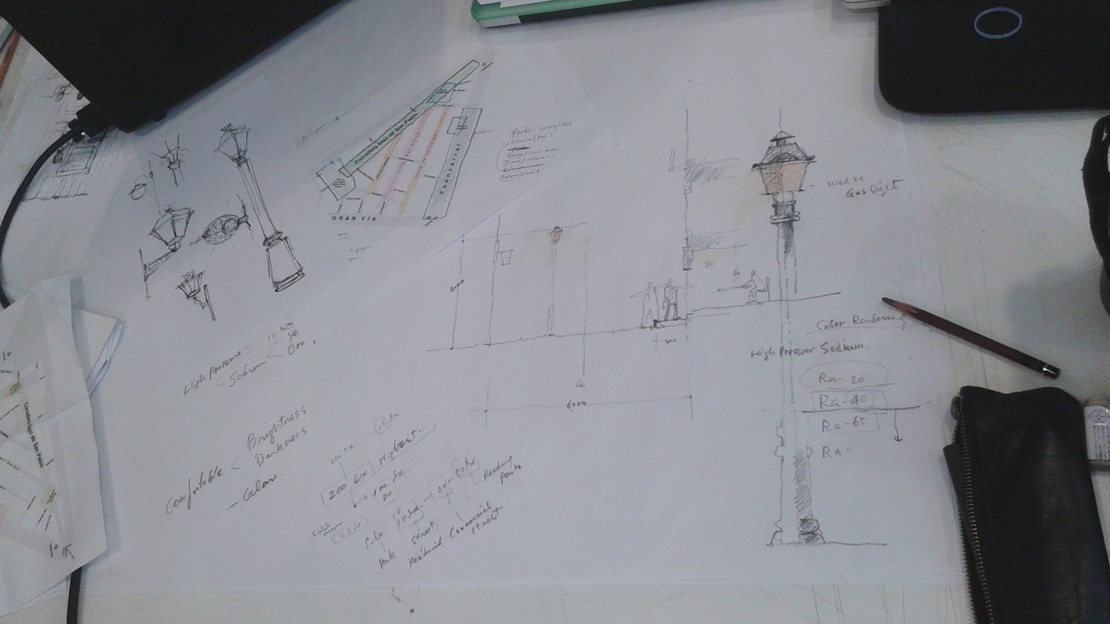 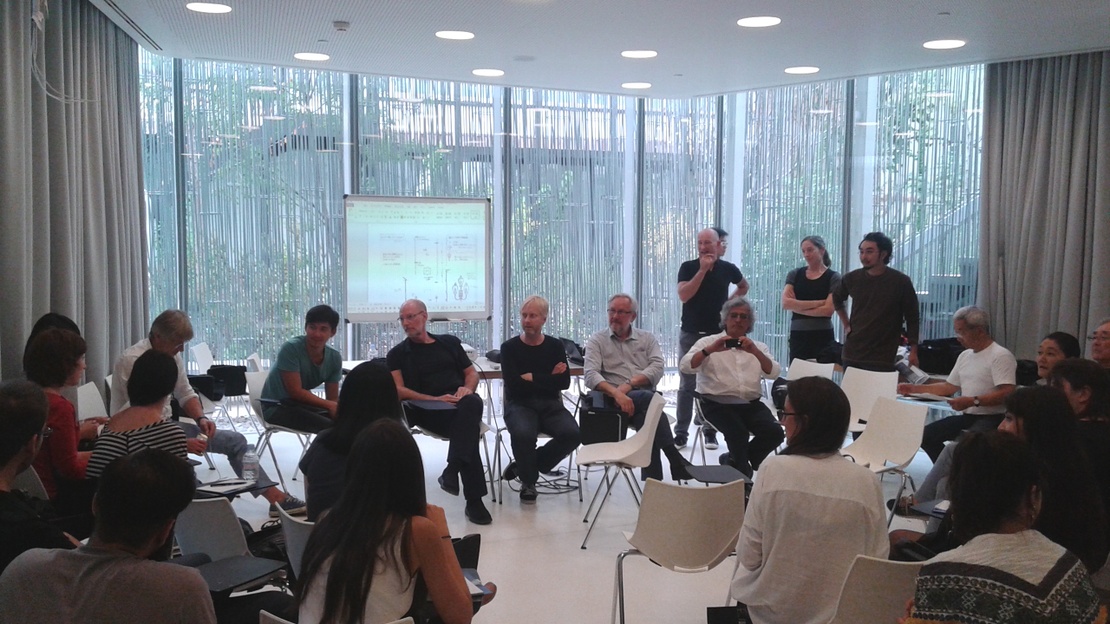 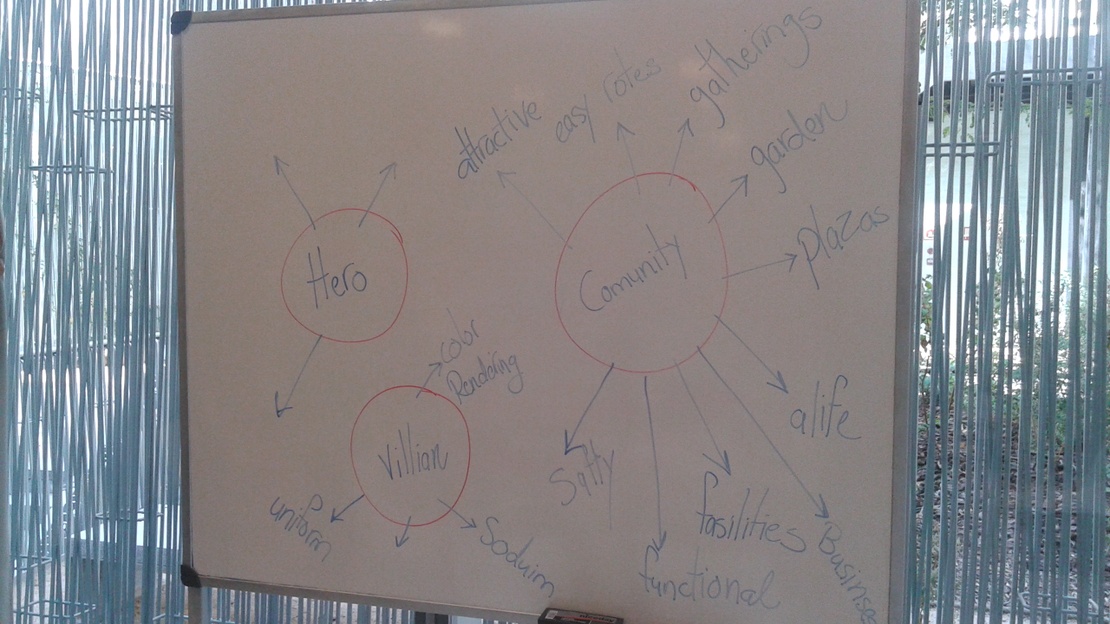 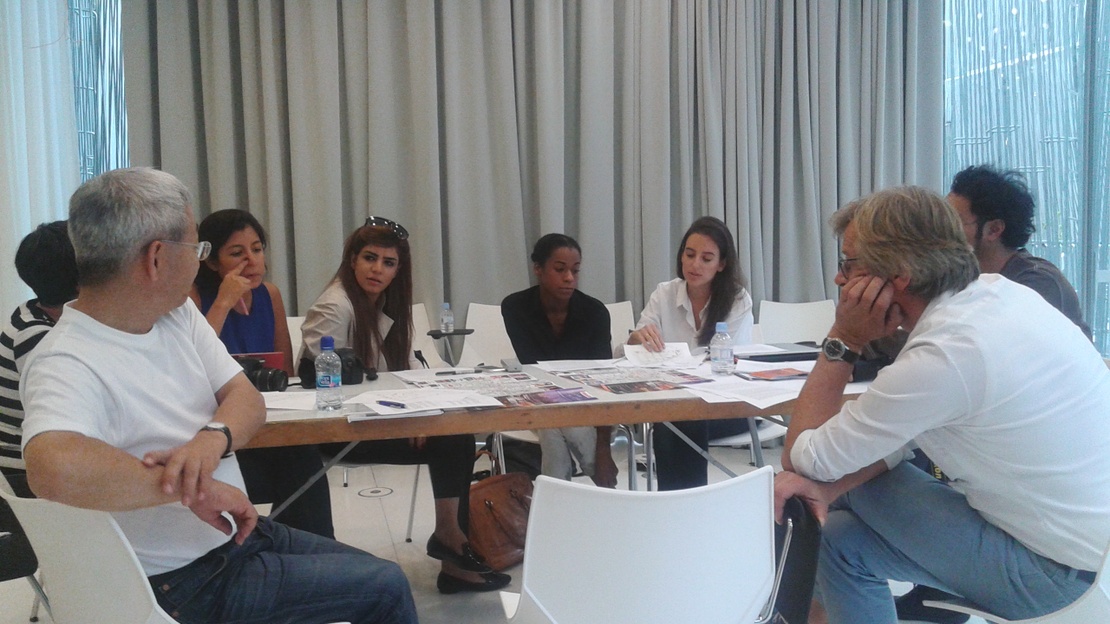 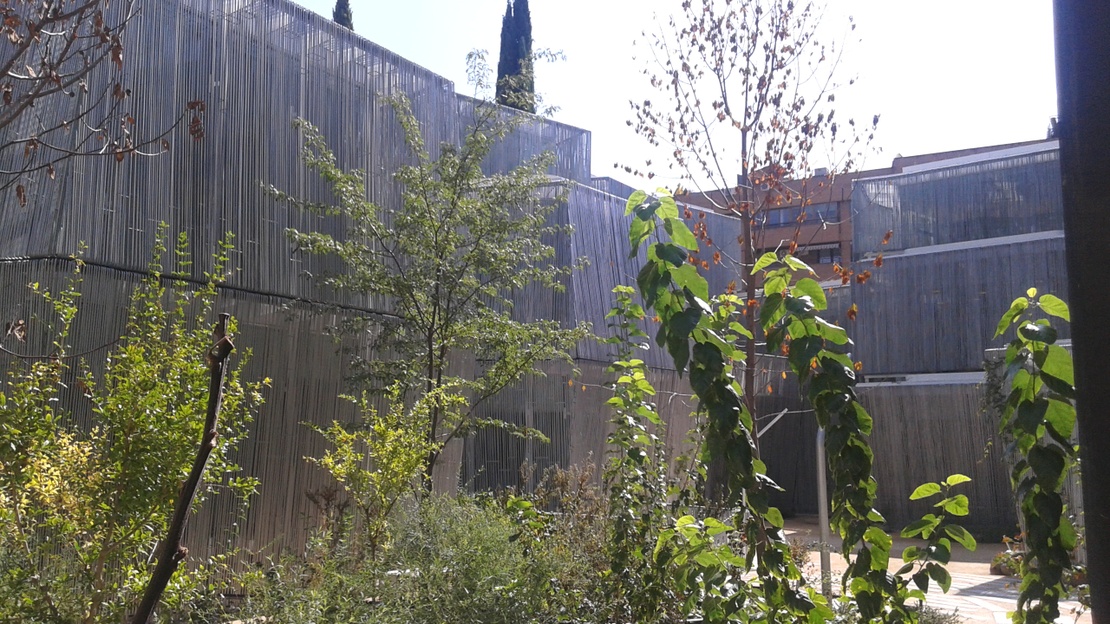 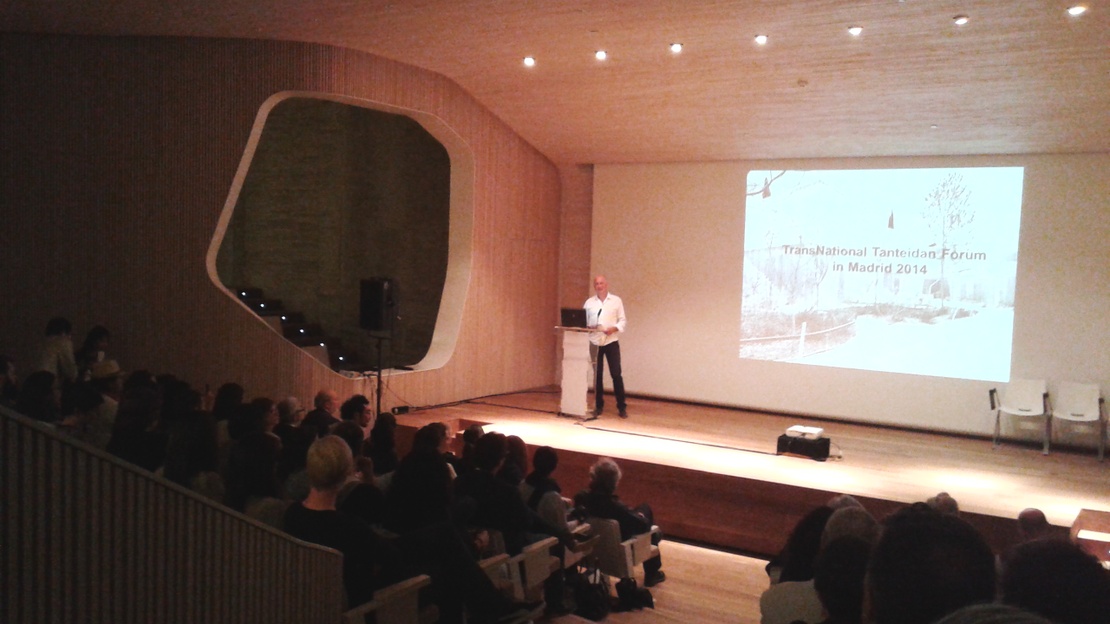 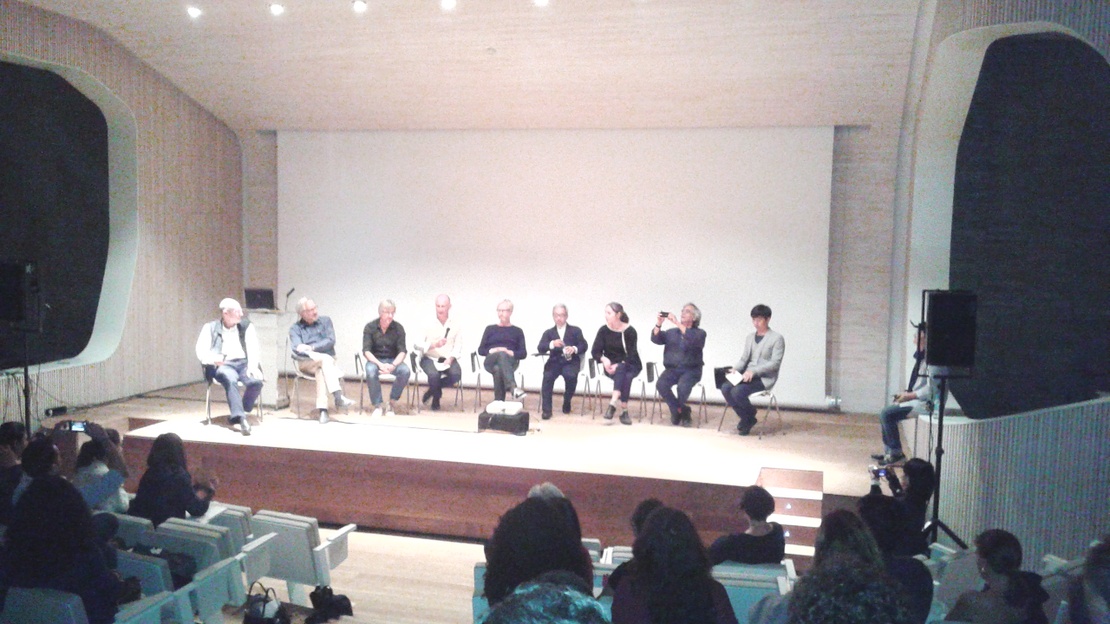 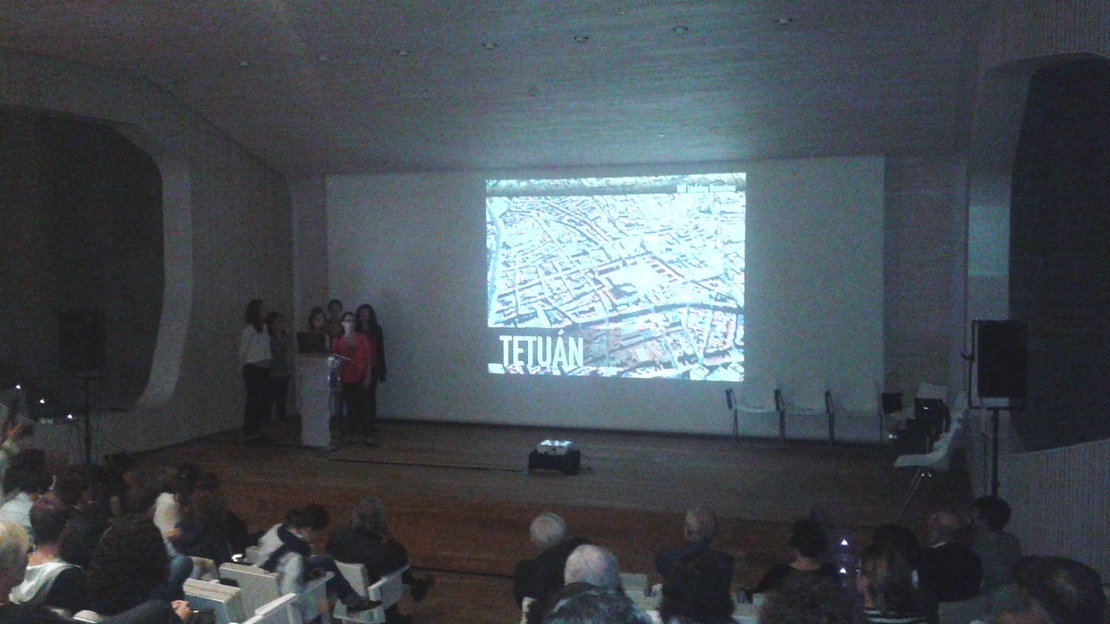 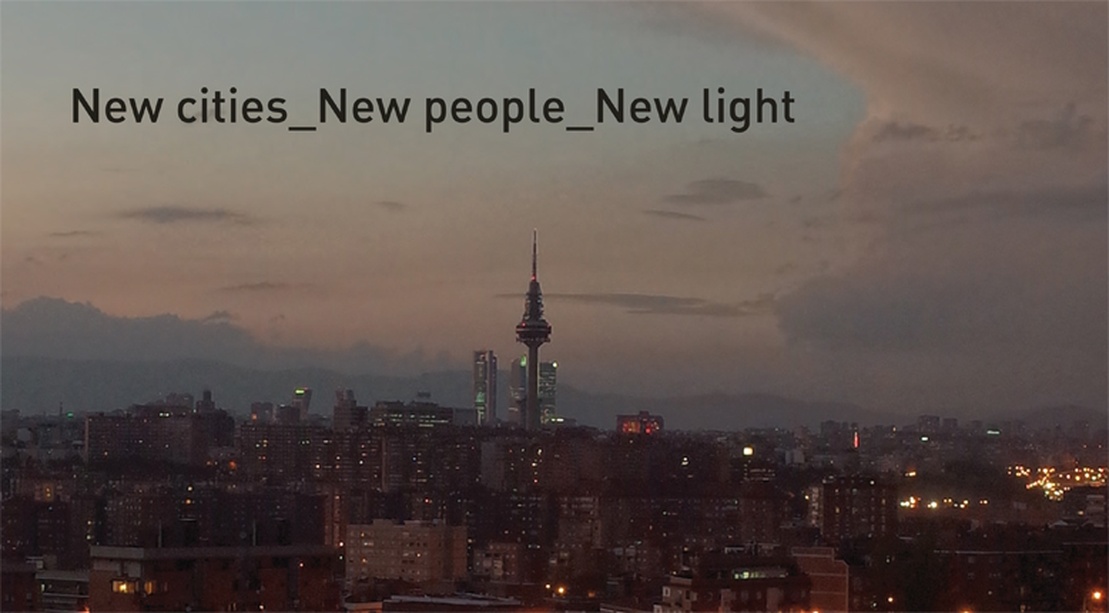 The following activities were carried out:

Thursday 2 October - Light microlectures
Microlectures on the city, light and its inhabitants took place in Neomudéjar Atocha. They were organised by Travesías de Luz and included designers and artists from the community.

Friday 3 October - City Survey
This was the day our lighting detectives took action! A qualitative audit of Madrid's lighting was carried out in groups. The idea was to detect 'villains' and 'heroes', that is, to identify which luminaires or lighting systems were bad and which were good. In order to classify them, the detectives had to take into account things like their functionality, location, intensity, etc. They spread out in several areas round the city and analysed the lighting both during the day and at night, and then suggested alternatives to improve it. Carlos Barchín, our Area Manager, and Pep Cusidó, Director of LAMP SPAIN, joined the groups of students to be detectives for a day!

Saturday 4 October - Analysis of Urban Light in Madrid: Conclusions
The proposals arising from the qualitative assessment of urban lighting in Madrid were presented on the last day in the assembly hall of the new ILE-Giner de los Ríos Foundation's building. During this session, Carlos Barchín, who worked with the team in the Triball Triangle, declared that this area is full of 'villains' as it is a central area with light pollution, and it is hard to improve. Pep Cusidó, who worked in Tetuán, explained that there were also many 'villains' in this area and that it is an area which makes you feel unsafe.

Overall, it was a fun experience, which also proved to be interesting and very useful. It was a pleasure to be a part of the event. See you next time, detectives!

LAMP CHILE organizes the first #LAMPseminar, thanks for coming!