Light's presence provides meaning to the volumes and textures that shape buildings. Beyond the physical function, however, lighting has an emotional and social component that makes it a key element within architectural projects. 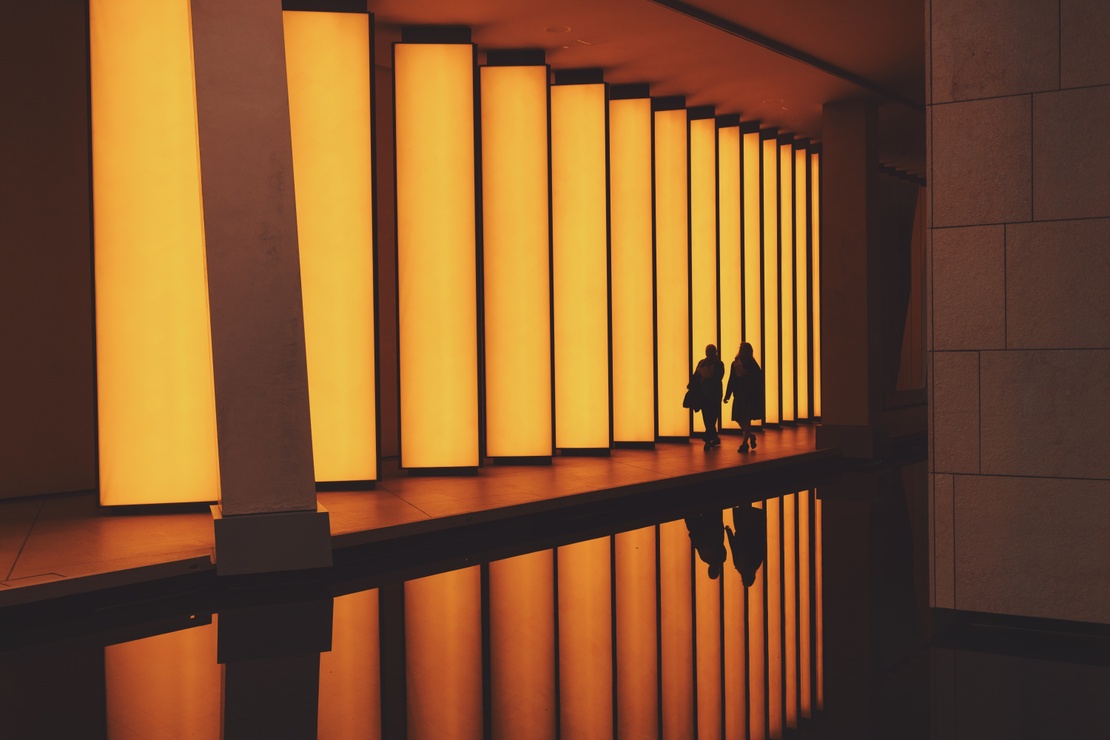 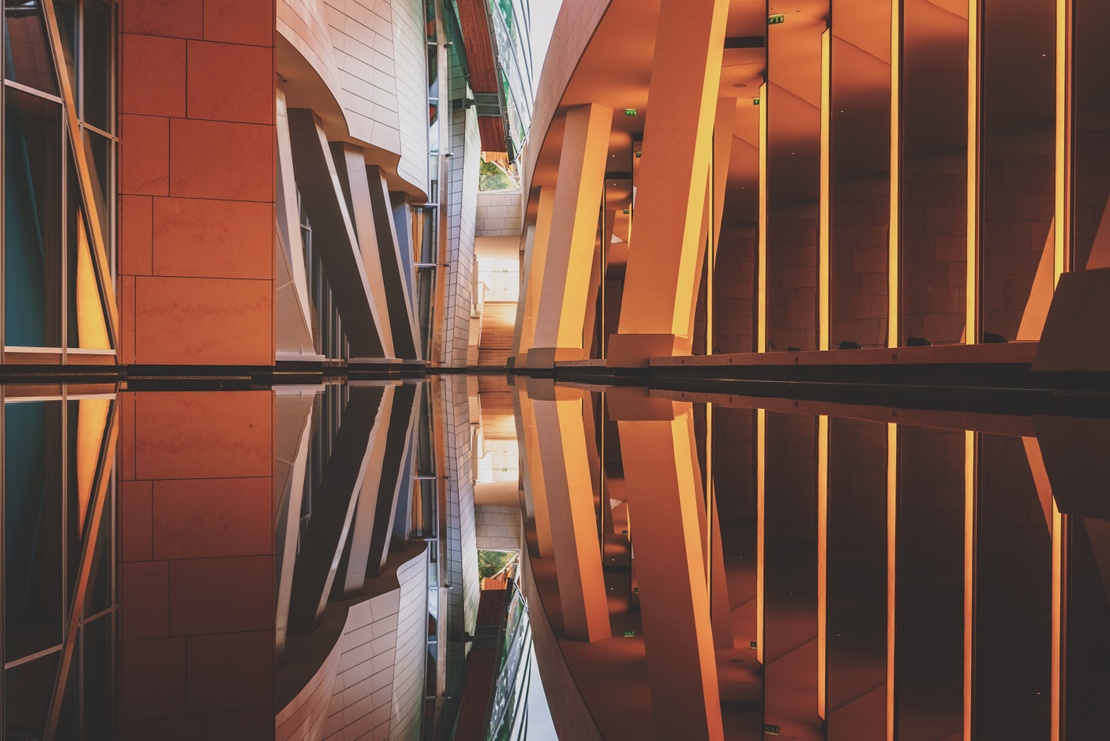 An architectural lighting design adapted to the users' well-being necessarily provokes an emotional response on them. Hence, the importance of carrying out a thorough preliminary study that considers not only the technical variables, but also the project's social aspect.

An in-depth knowledge of characteristics, habits and needs of people using a given architectural space will be an advantage when it comes to lighting as an element to improve the experience of using buildings. Thus, it is possible to suggest lighting strategies aimed at creating spaces that combine brightness, well-being and harmony.

Lighting design takes on a critical importance. It requires a combination of technical, aesthetic and experiential knowledge that can enhance the architectural layout or even transform the perception of space through light, always placing the user and their needs at the centre of the design. That is why the lighting strategy must be fully integrated into the architectural project, working from a multidisciplinary team approach involving the lighting designer from the start.

Spaces must be adapted to the needs of their users. In this context, lighting understood from a merely quantitative perspective is revealed as incomplete, showing the need to design lighting solutions with a holistic approach, adaptable and integrated into the architectural project from the outset. Understanding both the visual and non-visual effects that light has on people.

In addition, the search for sustainability goes beyond using efficient light sources; the integration of environmentally friendly approaches is necessary, helping to achieve the comprehensive well-being of users and improving their relationship with the environment, avoiding:

In order to enhance the culture of light and provide the visibility it deserves to the figure of the lighting designer, we manifest our commitment to innovation in the lighting field through a competition aimed at acknowledging lighting projects that best solve specific needs.

Creativity, innovation and sustainability of lighting projects are the aspects valued by the prestigious jury of Lamp Awards, composed of outstanding international lighting designers in each edition.

The eighth edition of Lamp Awards had 502 projects submitted from 42 countries, divided into four categories: outdoor lighting, indoor lighting, lighting installations which debuts as a category, and students proposals.

In the 2019 edition, 47% of the projects received were signed by lighting designers which is a 74% increase compared to the previous edition. This data highlights the added value that lighting design represents in the architectural field.

The number of outdoor lighting projects received in this edition has also increased significantly. It is also worth highlighting the 75% internationalization of the competition, which remains stable compared to the previous edition. United Kingdom and China, with 42 and 36 projects respectively, have the highest participation rates.

In this edition, the architectural lighting of spaces containing creative activities has played a leading role. In this way the potential of light as an artistic and functional element at the same time. In addition, the connectivity and user-focused design, the main trends in the industry have played an important role when selecting the winners.

Outdoor lighting: 3 trends that are revolutionising the sector