A total of 502 projects from 42 countries prove the international consolidation of the lighting sector in the 8th edition of these awards. 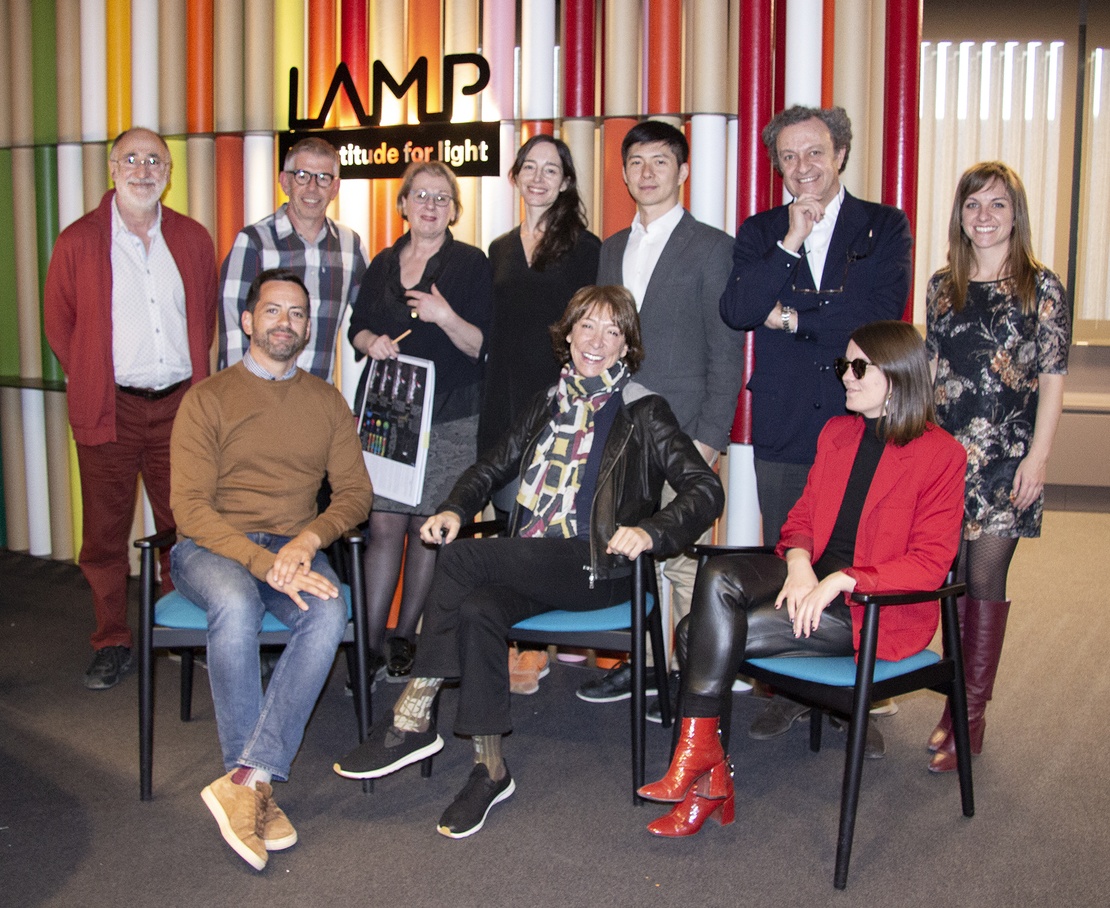 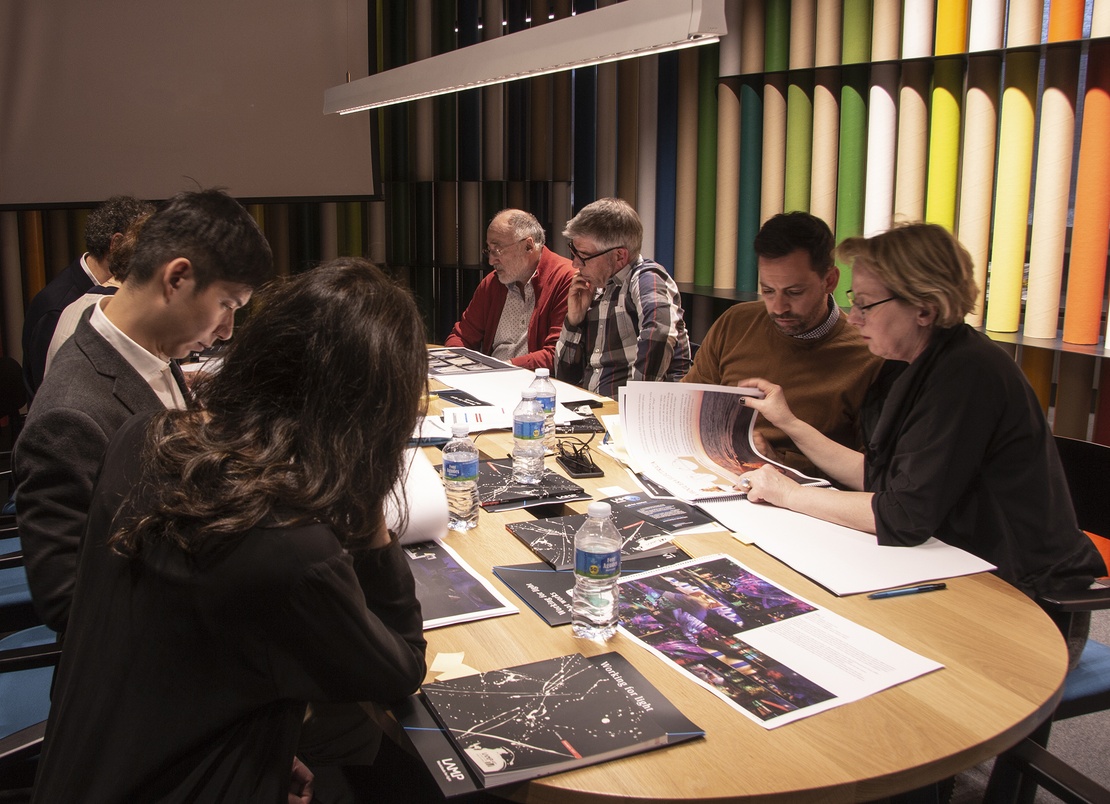 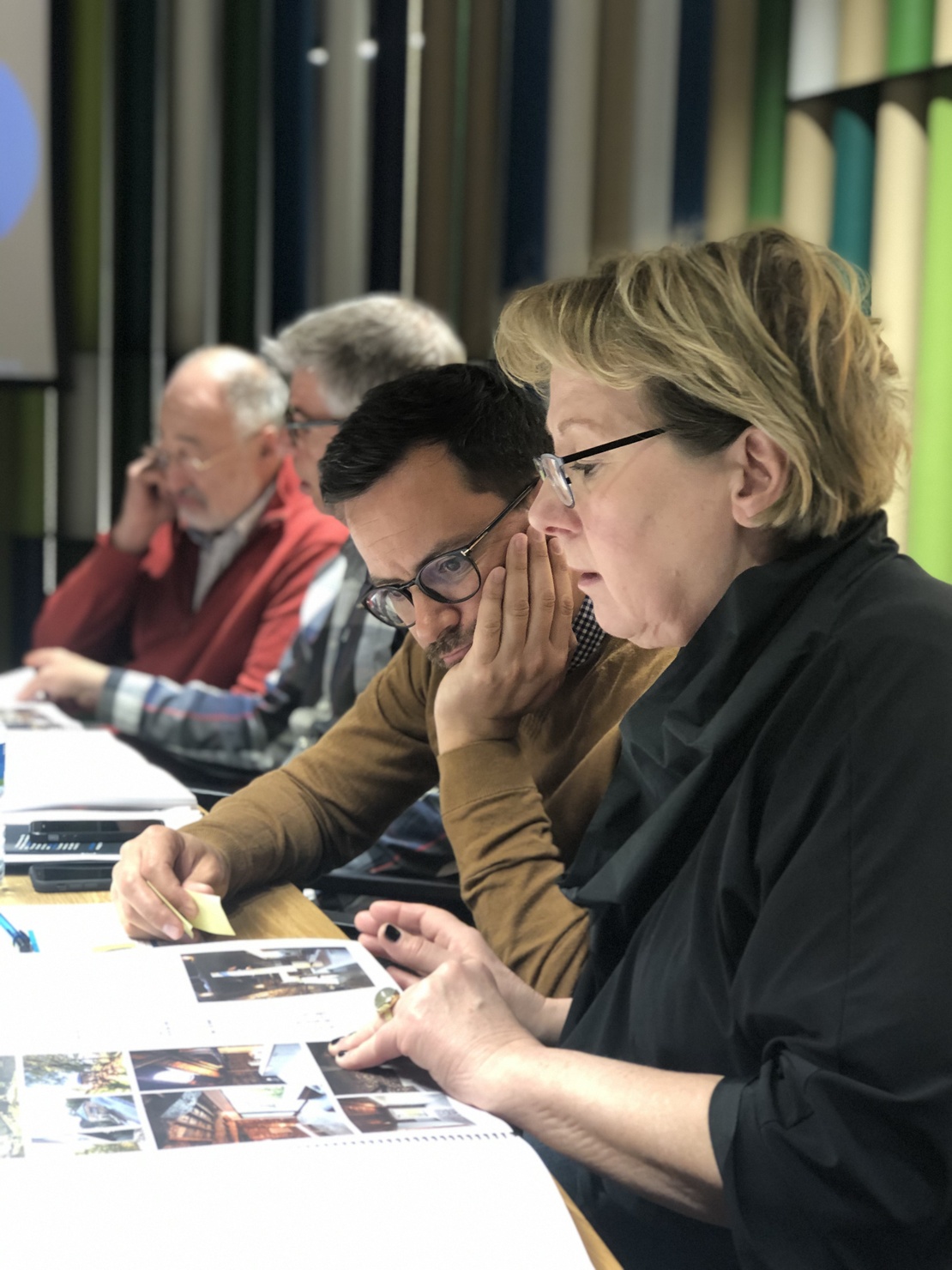 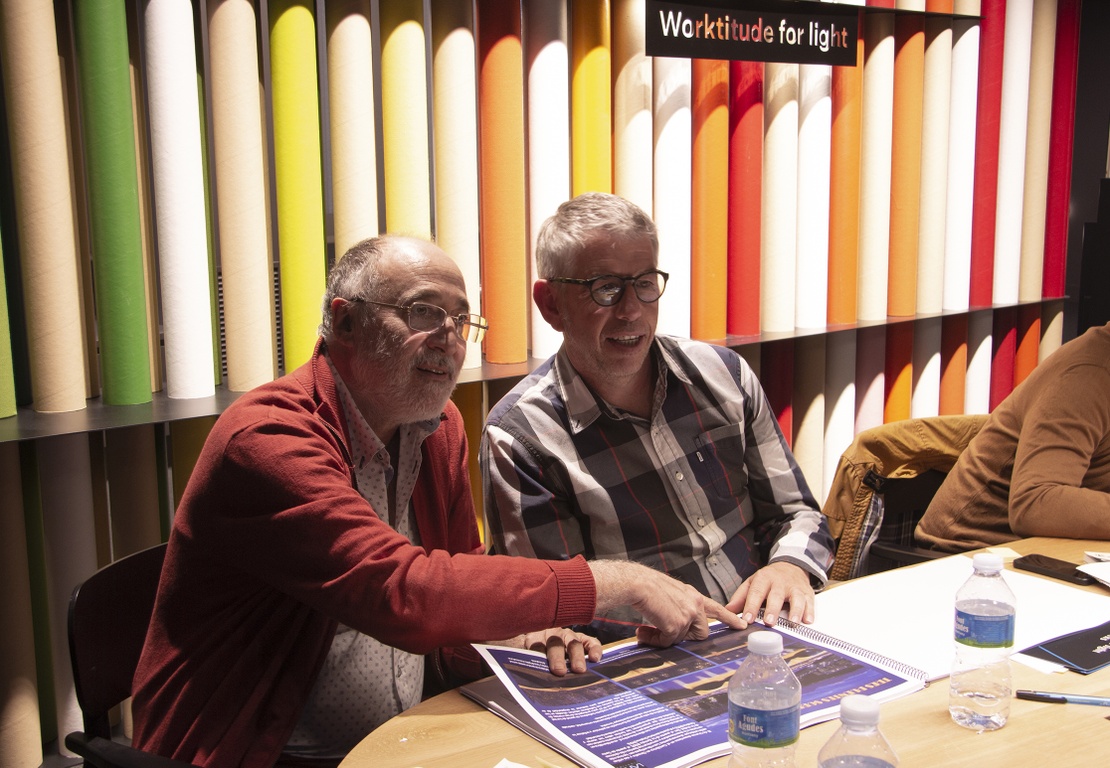 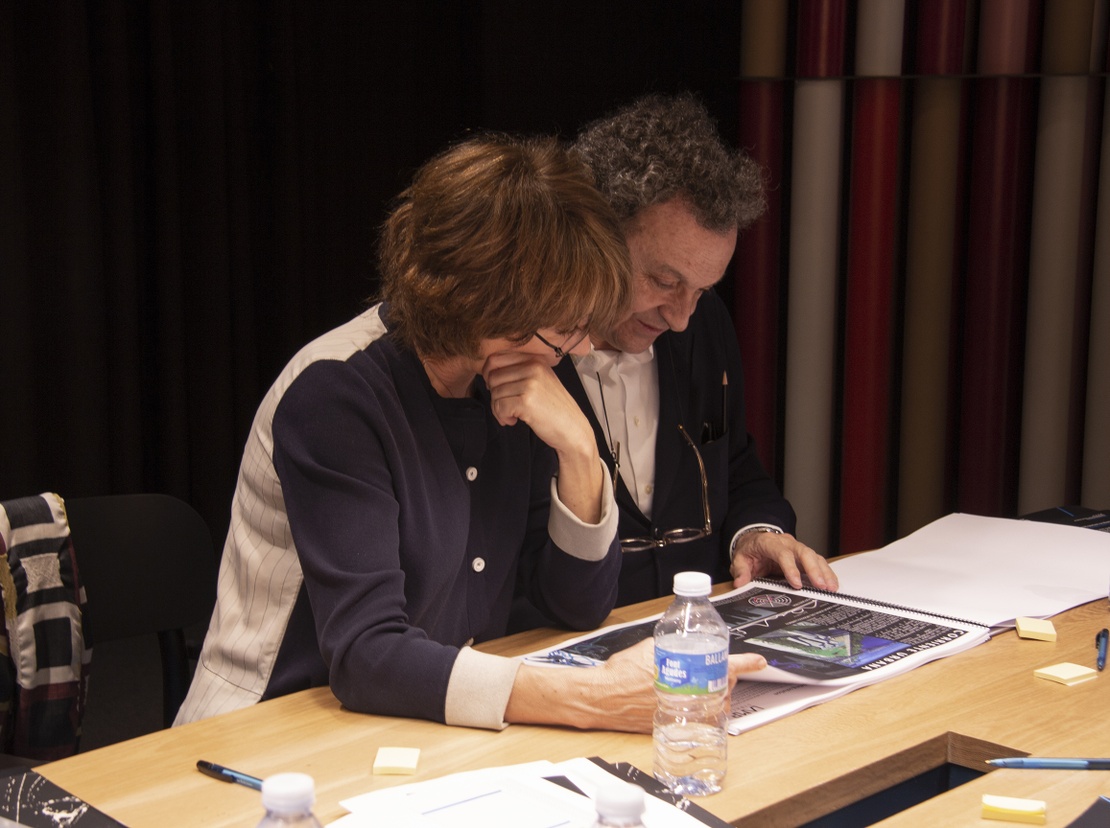 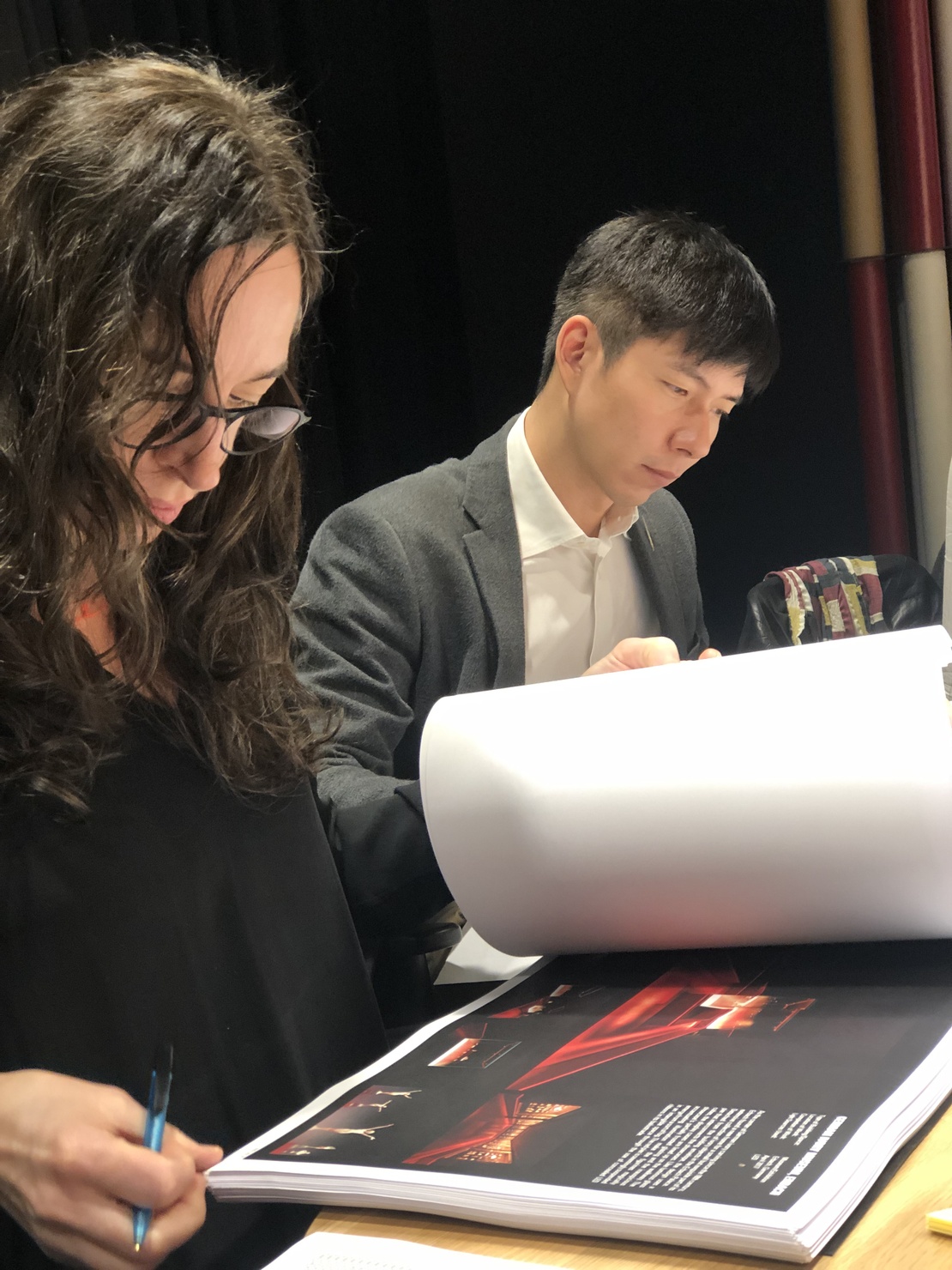 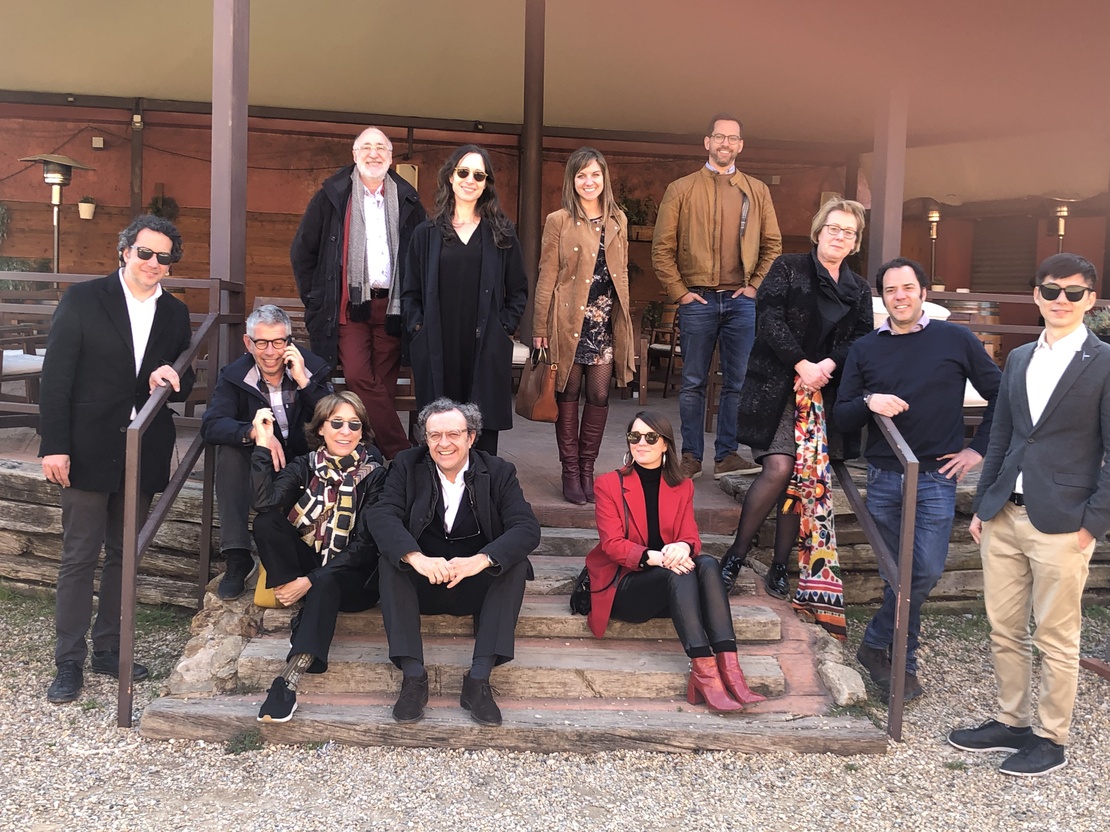 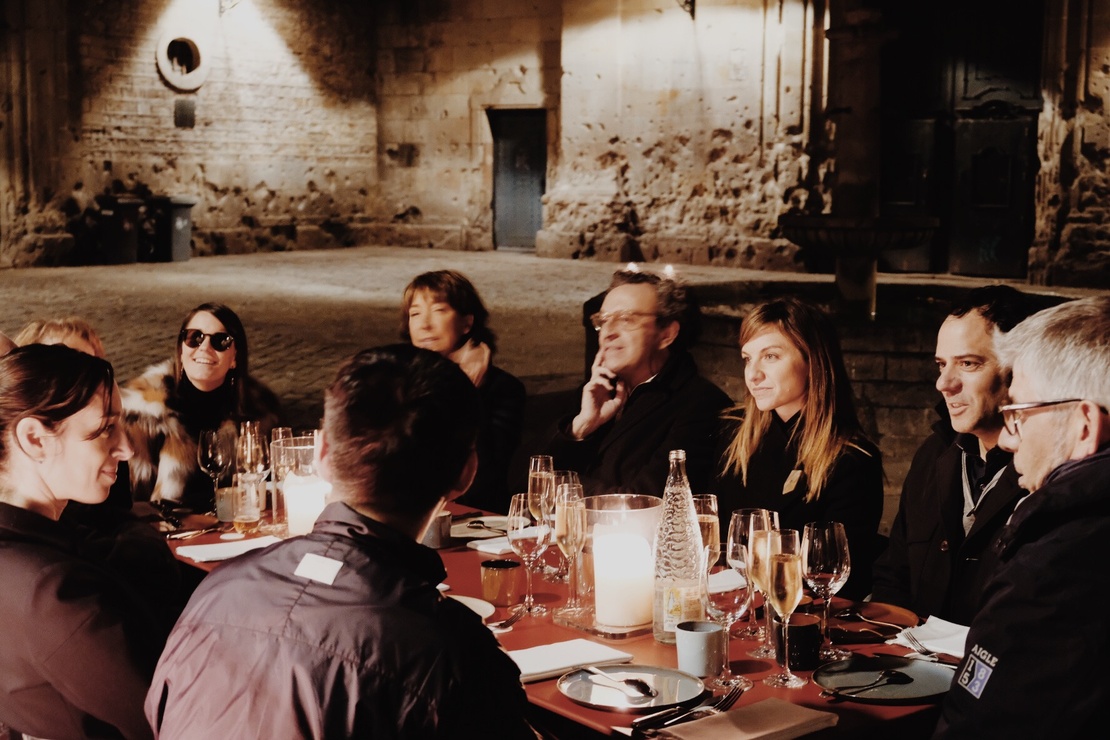 Amongst the professional profiles, which manage to increase by 12% regarding to student profiles, we achieve a record of 61% lighting designers' participation, followed by a remarkable 28% of architects, 3.5% of interior designers, 3.4% of engineers, 2.3% of landscapers and 1.8% of urban planners.

Amongst the 42 countries which have taken part in the awards, the ones which have submitted more projects are, in order of the highest to the lowest: Spain, Mexico, United Kingdom, China, Germany, United States, The Netherlands, France and India. In addition, this 2019 we're pleased to welcome 5 new countries: Canada, Croatia, Czech Republic, Israel and South Africa.

The standing jury, formed by the lighting designers Roger Narboni (France), Uno Lai (Taiwan), Paul Nulty (United Kingdom) and Pascal Chautard (Chile), lighting artist Aleksandra Stratimirovik (Sweden), architects Hilde Léon (Germany) and Antonio Ruiz Barbarin (Spain), and the interior designer Mercedes Isasa (Spain), met at the end of February and chose the projects that move on to the next phase. If you're interested in knowing which are these projects stay tuned on our Lamp Awards Facebook fan page from now on.