LAMP travels with Catalan architects to Geneva to attend CitiesConnection

On February 5th and 6th, we travelled with twenty Catalan studios to Geneva (Switzerland), in order to attend CitiesConnection Project (CCP). 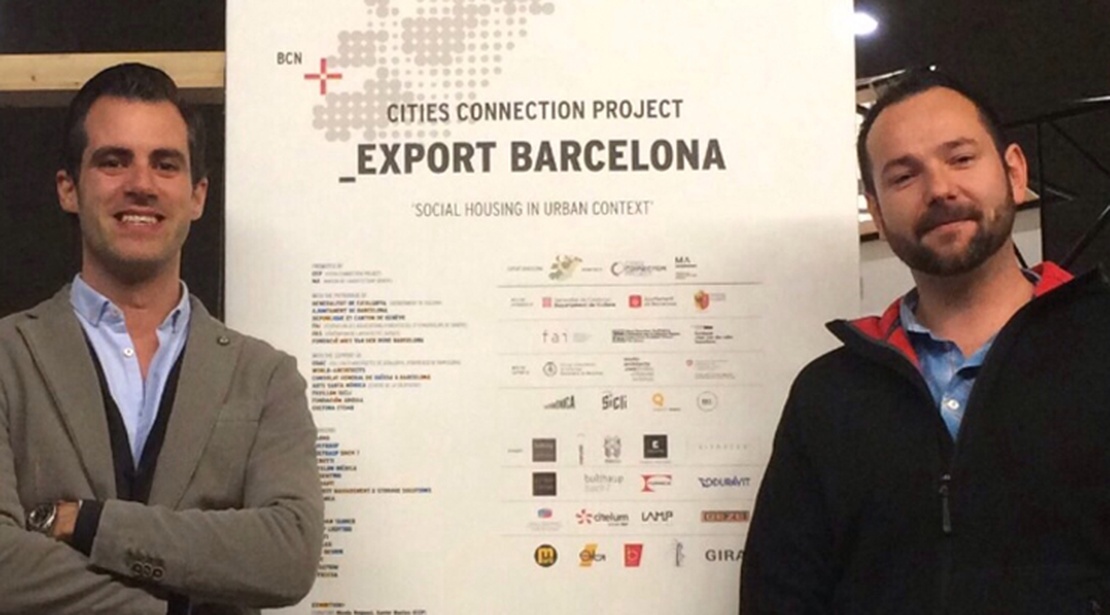 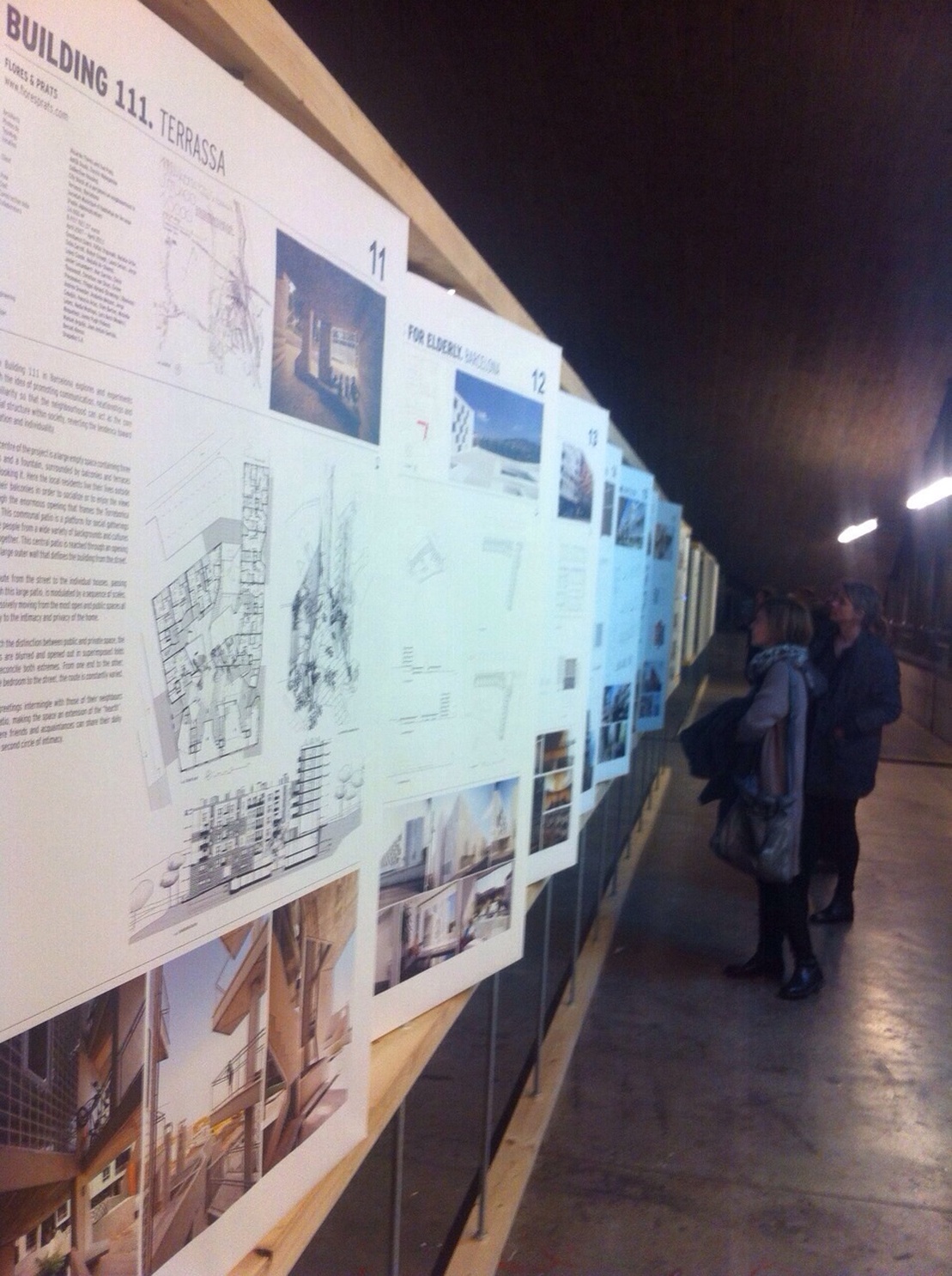 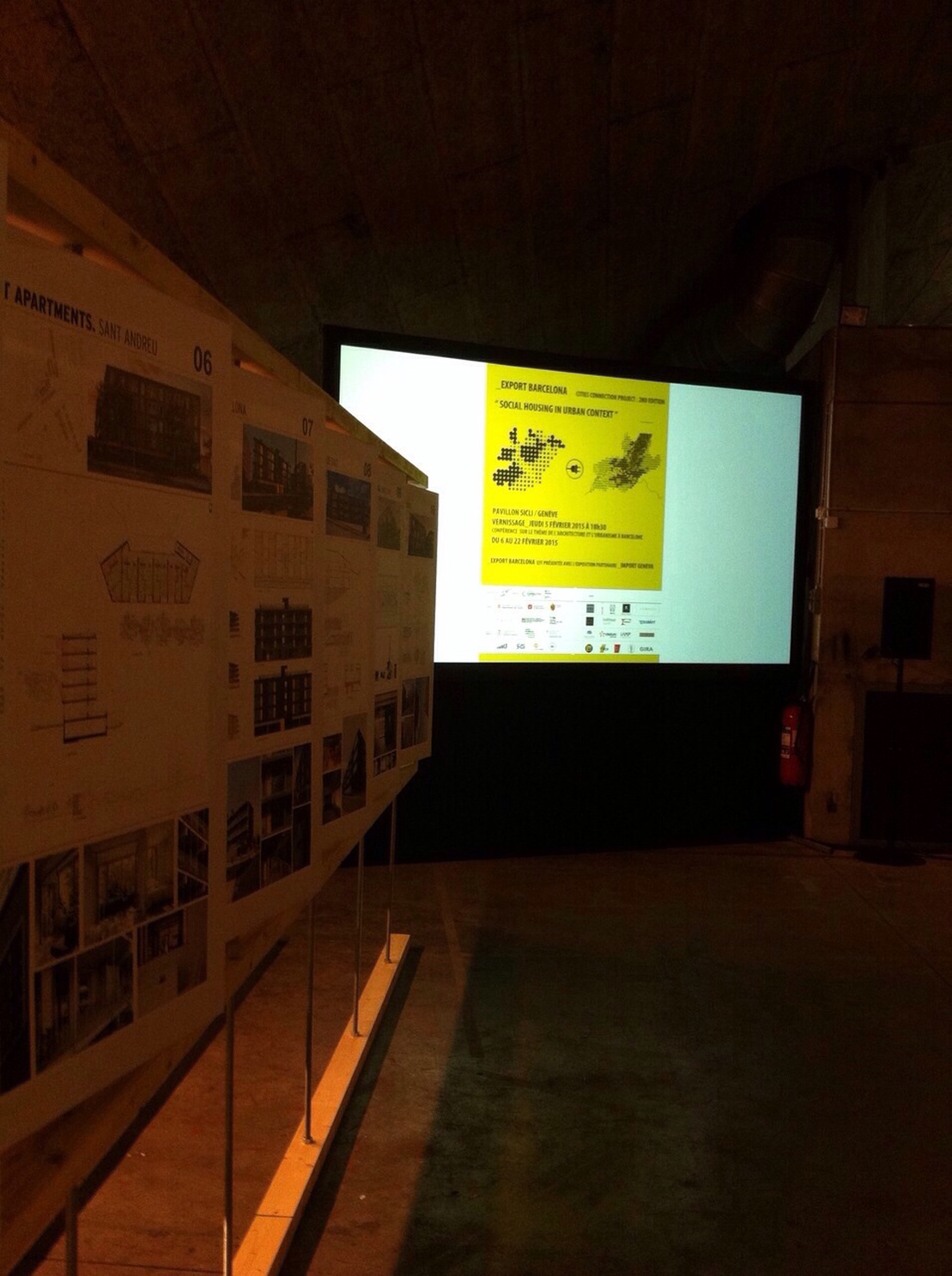 This Project was created with the desire to establish a cultural connection between two European cities with an important architectural and cultural tradition. In the first stage of this edition, Barcelona welcomed Swiss studios last November and now it was the Catalans' turn.

Representing a broad cross section of the social housing models that have been built in Barcelona over the last ten years, these studios took part in an exhibition called _Export BARCELONA ‘Social Housing in Urban Context'. Actually, these selected works will be exhibited in the Geneva Pavillon SICLI until the 22nd of this month.

During those 2 days in Switzerland, discussion meetings between professionals and institutions from Barcelona and Switzerland also took place. They visited emblematic buildings of Geneva's collective housing history as well as they did interviews and networking too.

Each event, called Connection, consists firstly of an exhibition in Barcelona featuring guest city projects, followed by a second presentation of Barcelona projects in the guest city. For future editions, the Cities Connection Project will link cities like Marseille, Zurich, Berlin and Brussels.

The aim of the Cities Connection Project is to be an open door for the internationalization process of Catalan architecture and to generate lasting relationships between professionals from both countries, as well as connect European architecture that is committed to the current social reality, while breaking away from mass media.

Record of internationalization in the Lamp Lighting Solutions Awards 2015!