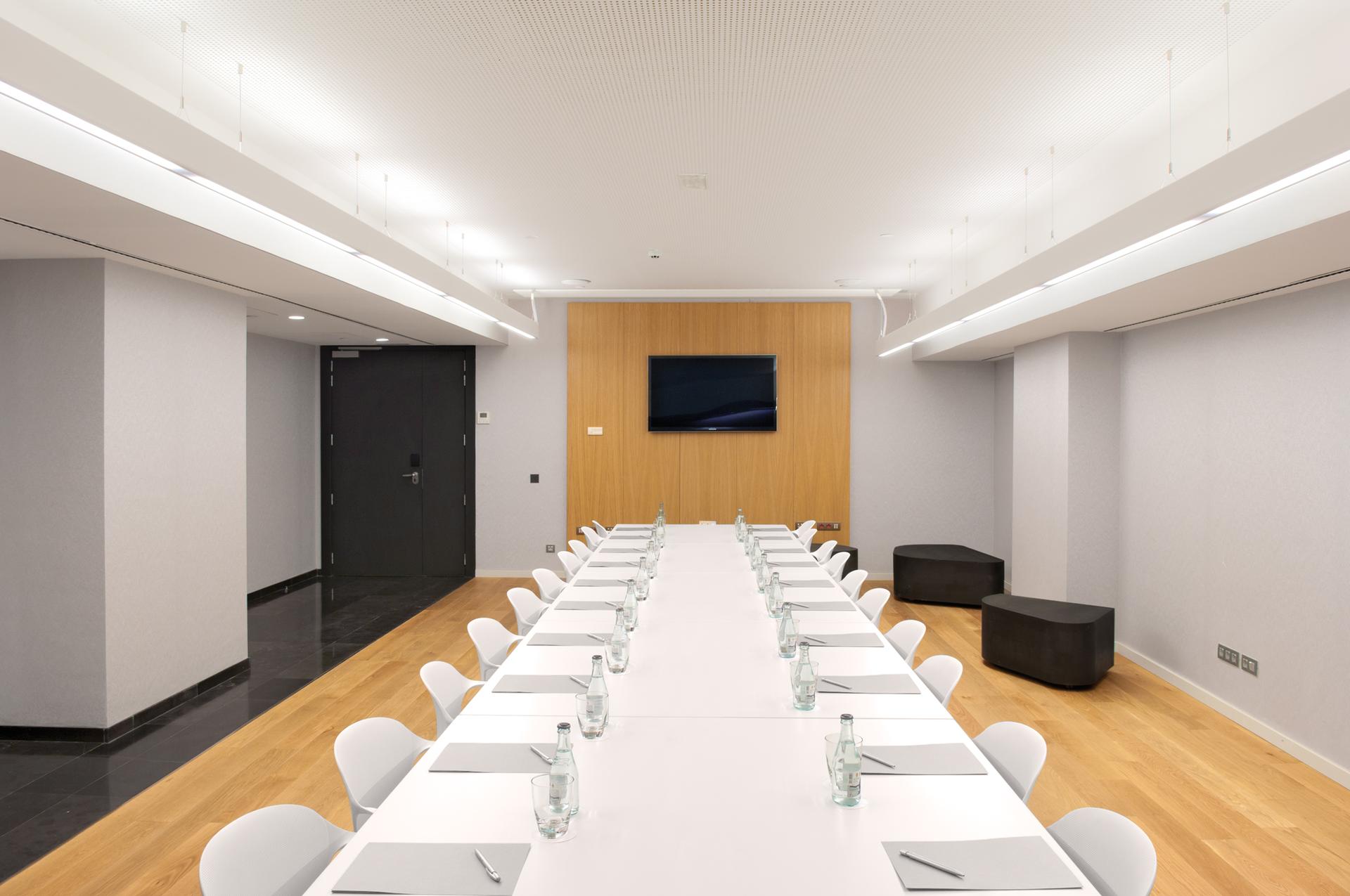 Ohla Hotel, located in Via Laietana, in the old part of Barcelona, is a comprehensive rehabilitation project carried out by Balaguer Arquitectos Asociados. Located on the former site of the palace of the first Count of Barcelona, the avant-garde interior design of this "boutique hotel" contrasts with a French style neoclassical façade decorated with the sculptural intervention of the artist Frederic Amat.

The project has managed to redistribute the floors of the building, defining 72 rooms and a large suite in the dome; a terrace with panoramic views of the city and a glass swimming pool; and on the ground floor, the Saüc Restaurant, the Gastronomic Bar, and the conference rooms, among other services offered by the hotel. Worthy of mention in the entrance hall is the "seashell" staircase, which hints from the outset at the more aesthetic side of this hotel.

Artec3, the studio entrusted with the lighting project, realized that the lighting of the Hotel should enhance the spaces and provide a unique touch, and therefore they looked for luminaires with added value.

With regard to the rooms, artec3 chose the FIL + luminaire by LAMP, exclusively designed to created continuous lines of light with no dark zones, with direct-indirect lighting. The unique feature of the FIL PLUS luminaire used in this project is in the diffuser, which is equipped with a fireproof mesh of translucent metallic fabric. This had been used in other areas of the hotel as a decorative element, and they wanted to include it in the luminaire to give it a more elegant and sophisticated touch, which, in turn, unified the whole of the Ohla Hotel in a single concept.

To light the conference rooms of the Ohla Hotel, the LAMP MULTISPACE model of direct-indirect suspended luminaire was chosen. In some of the rooms, the centralized arrangement of the luminaire was chosen, illuminating just in the centre; whereas in others, it is located on both sides of the room thus creating a more peripheral lighting. MULTISPACE is a family that combines ambient light with spot lighting and consists of suspended luminaires, wall fixtures and spotlights.

The FIL PLUS and MULTISPACE families by LAMP, as demonstrated in this project, can be adapted and/or custom-made for any architectural project. 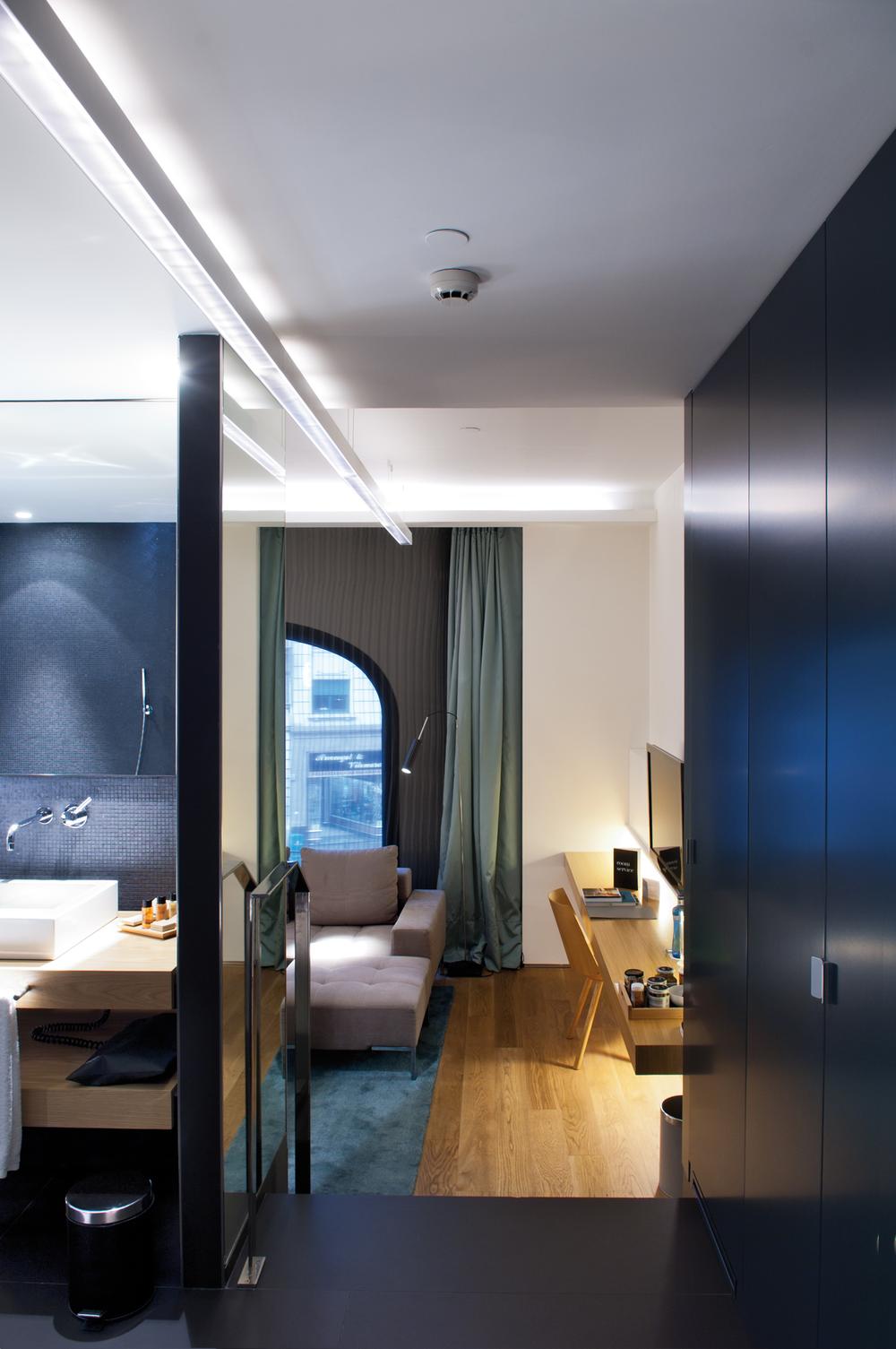 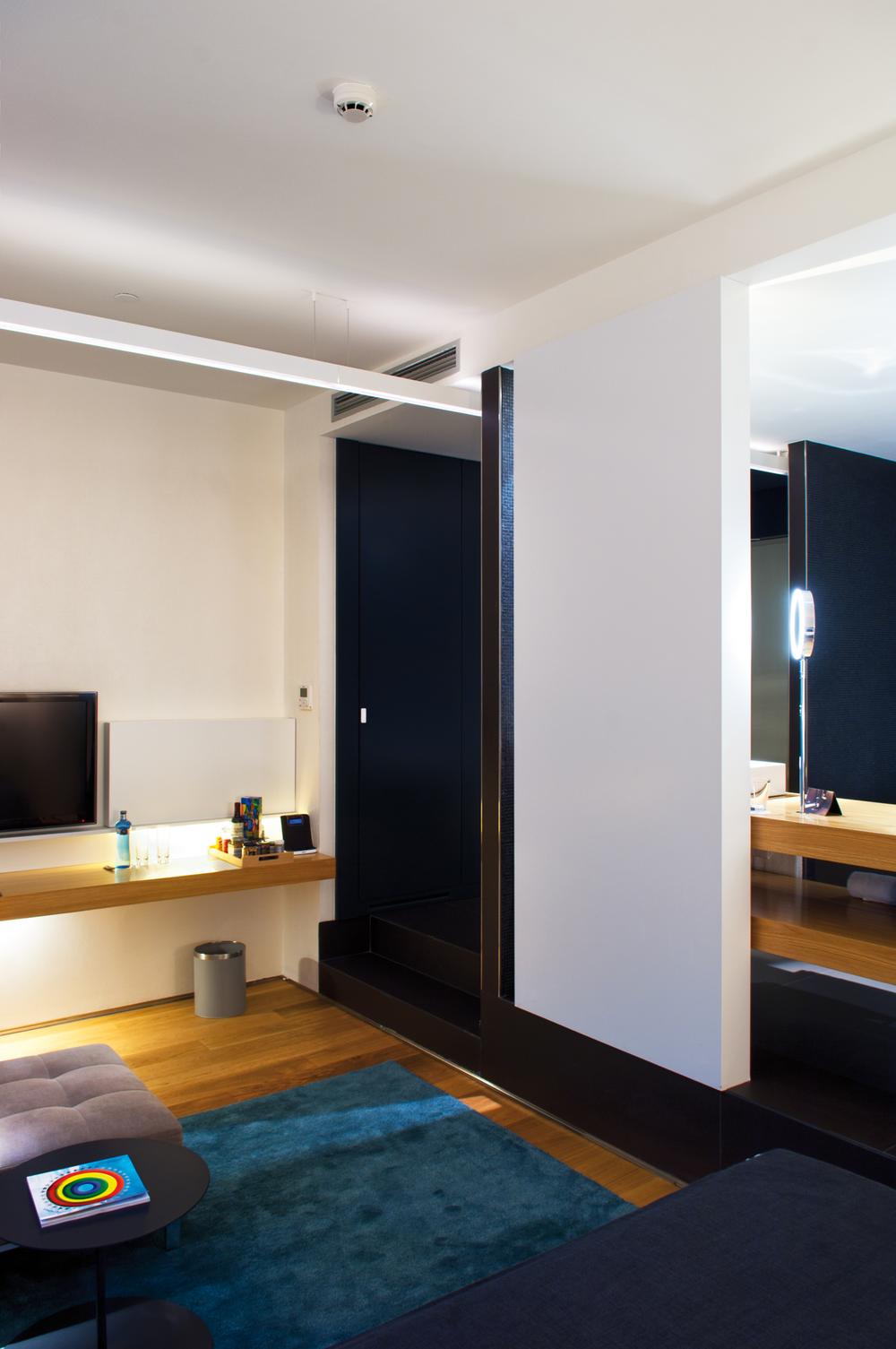 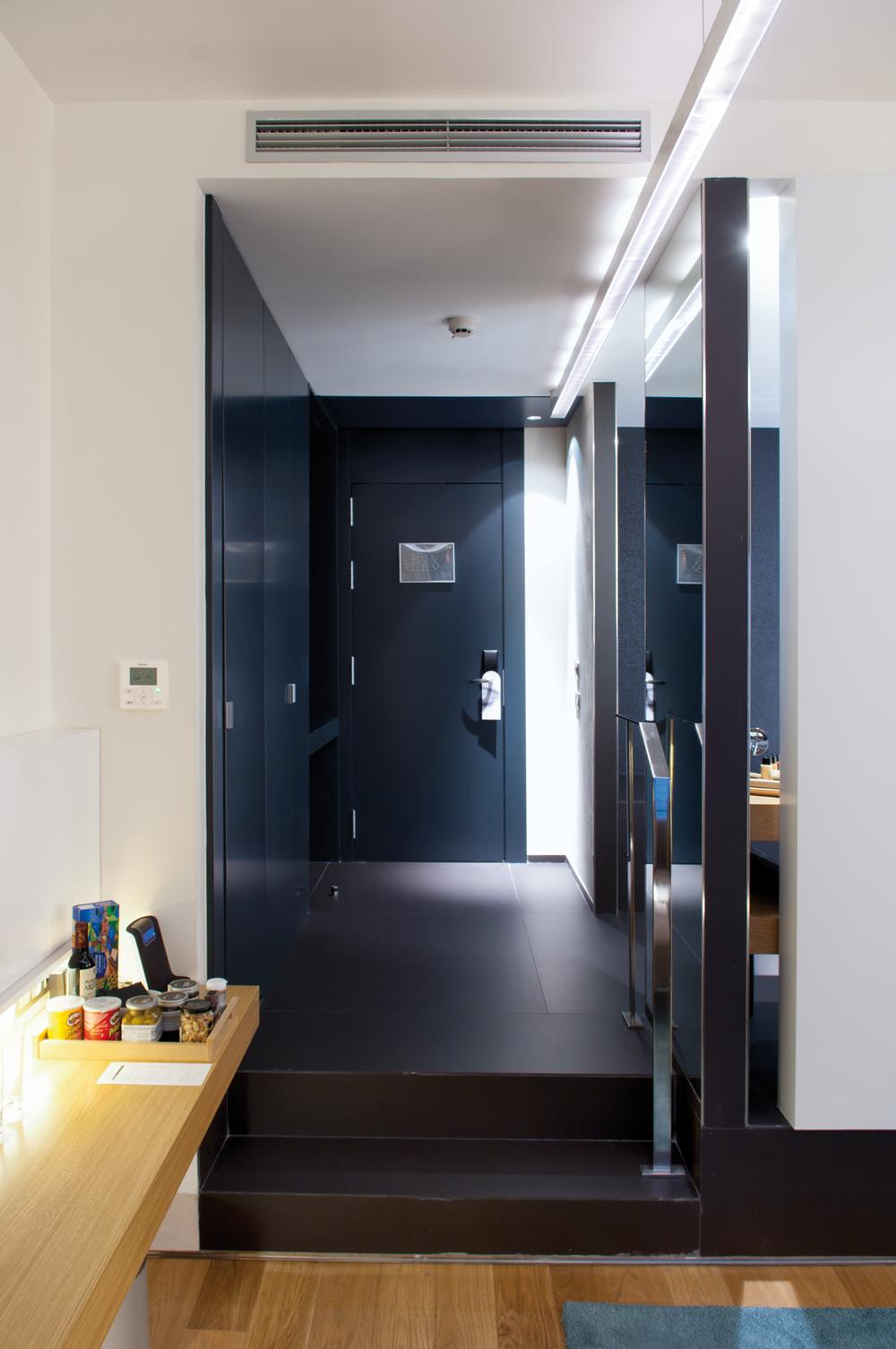 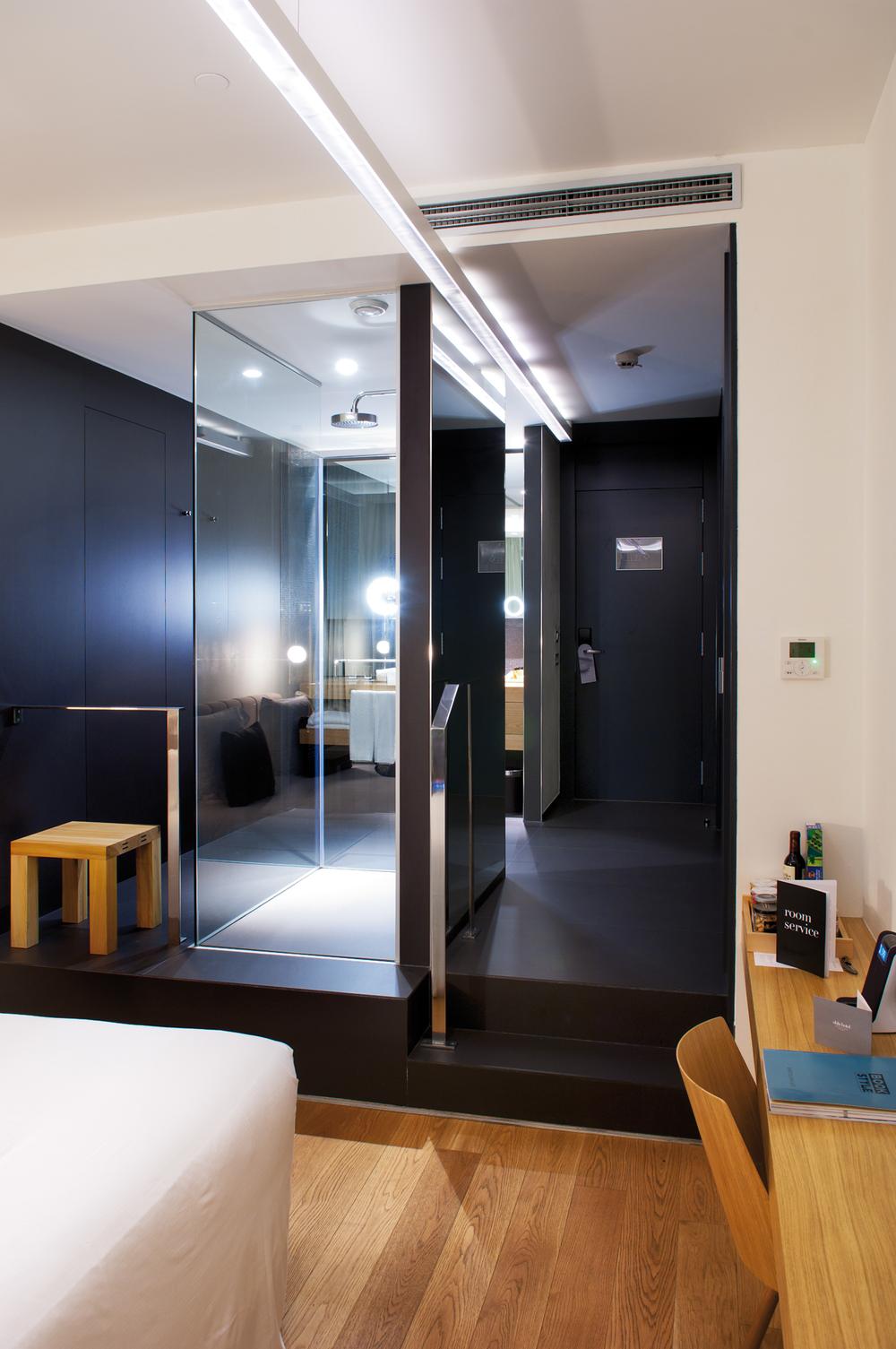 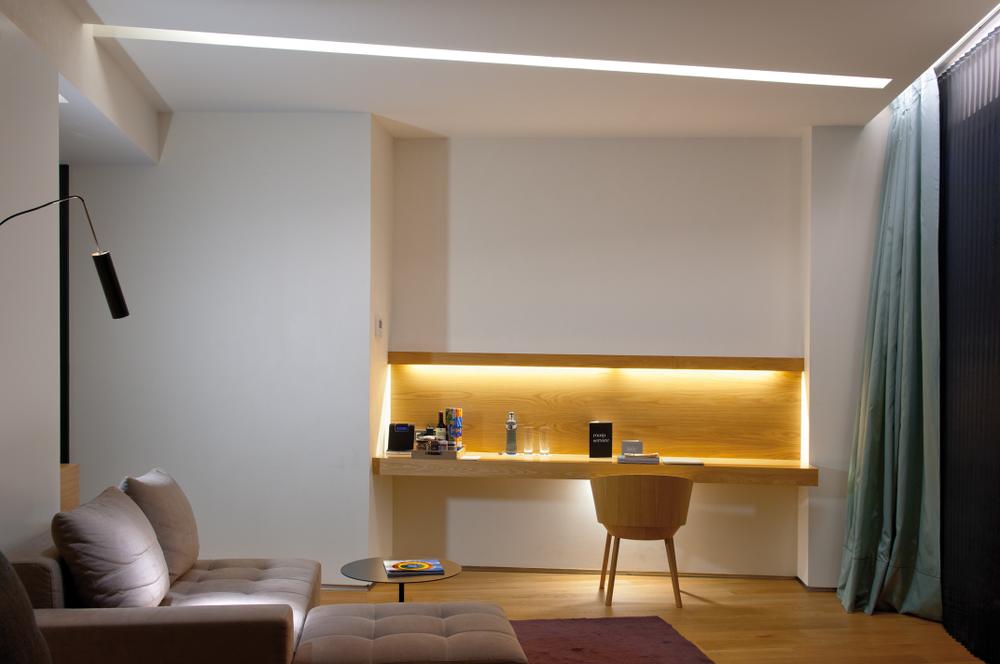 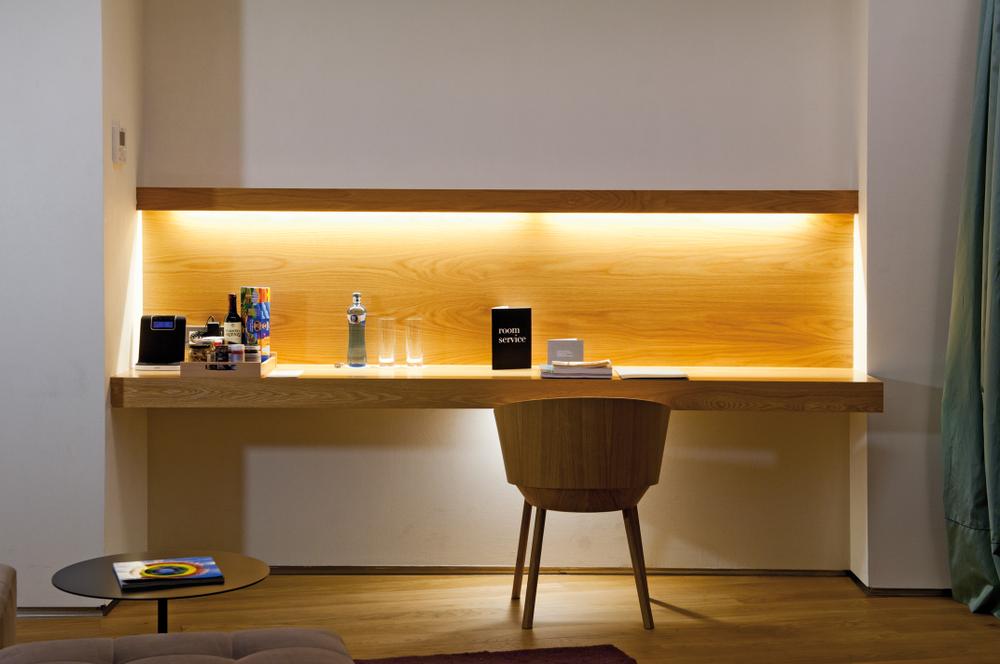 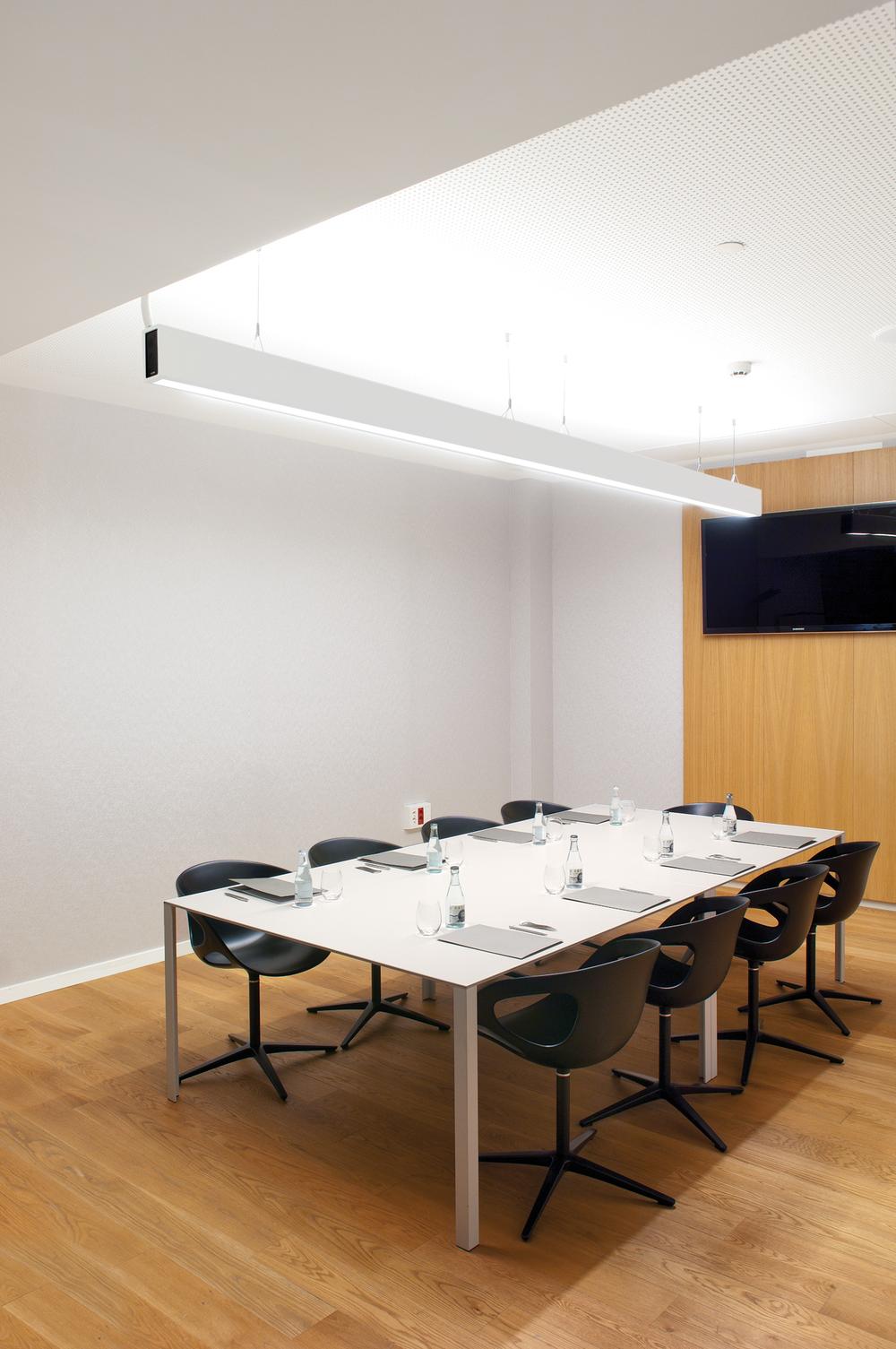 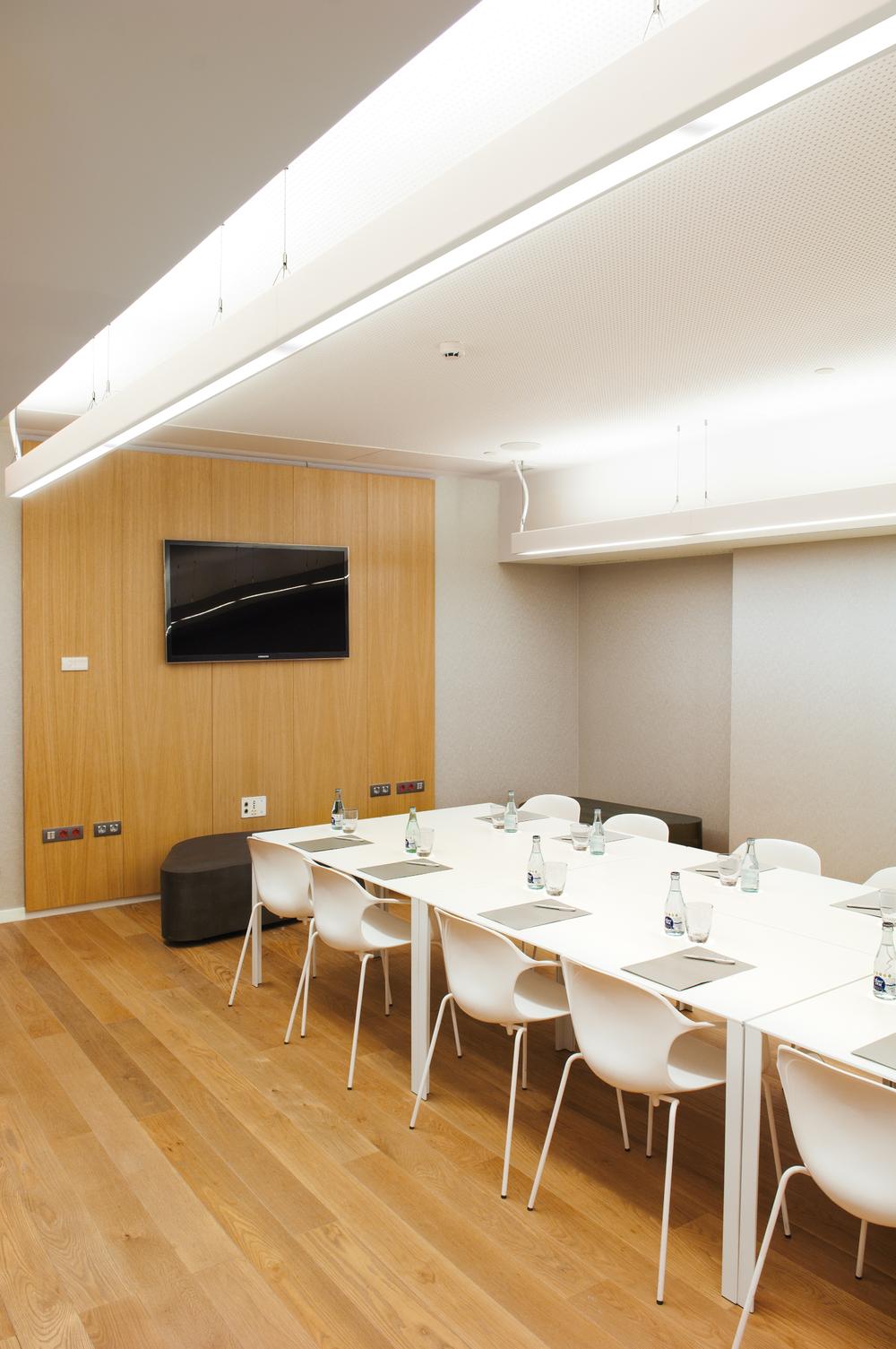 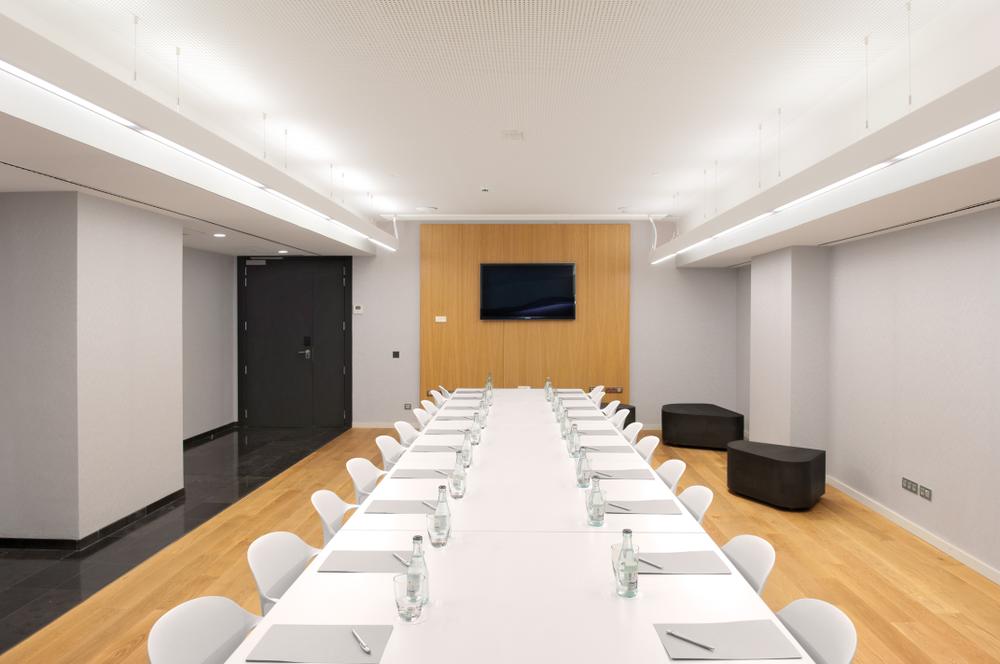 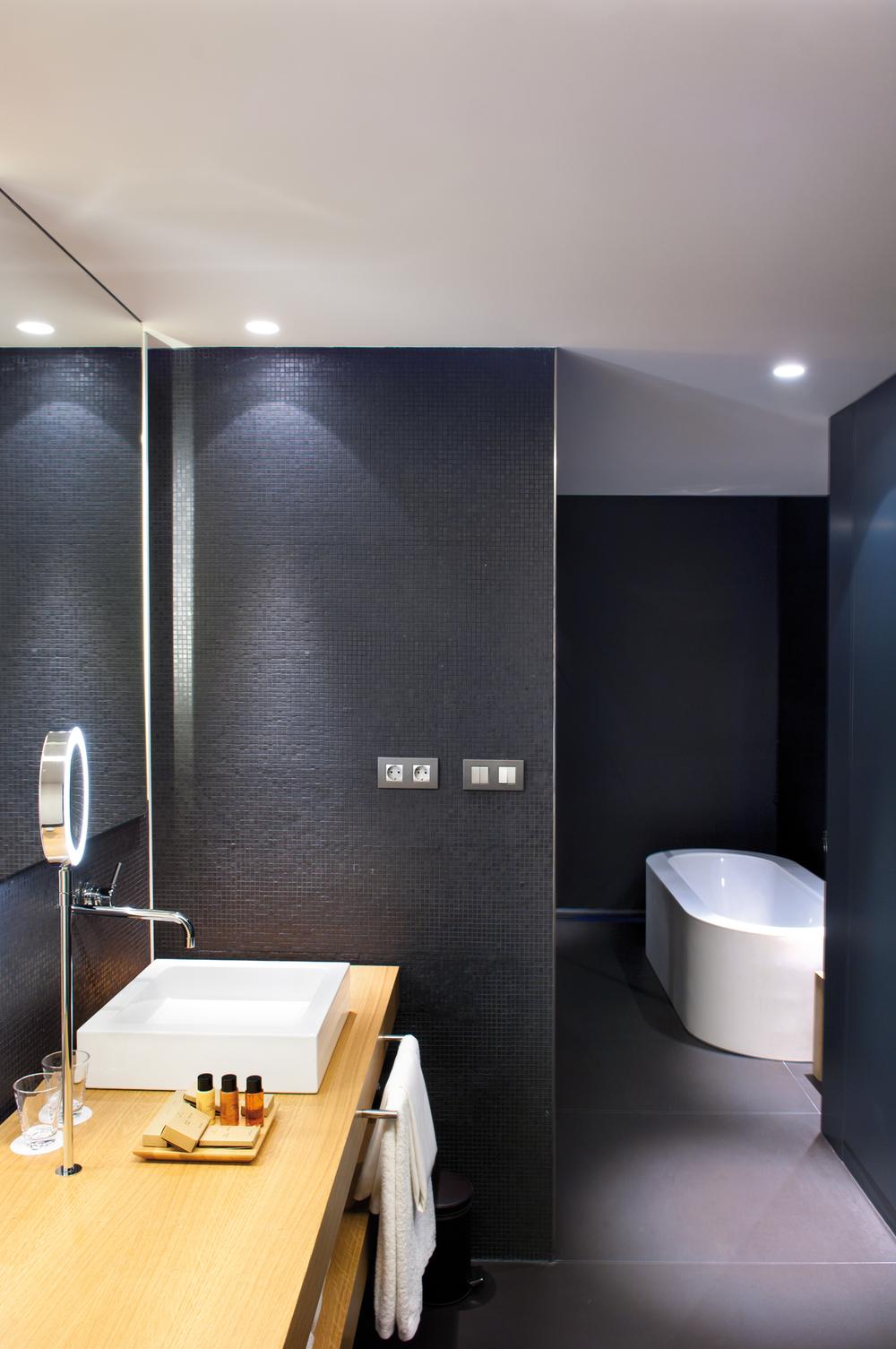 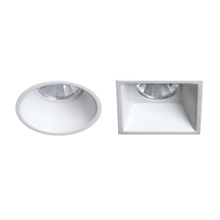