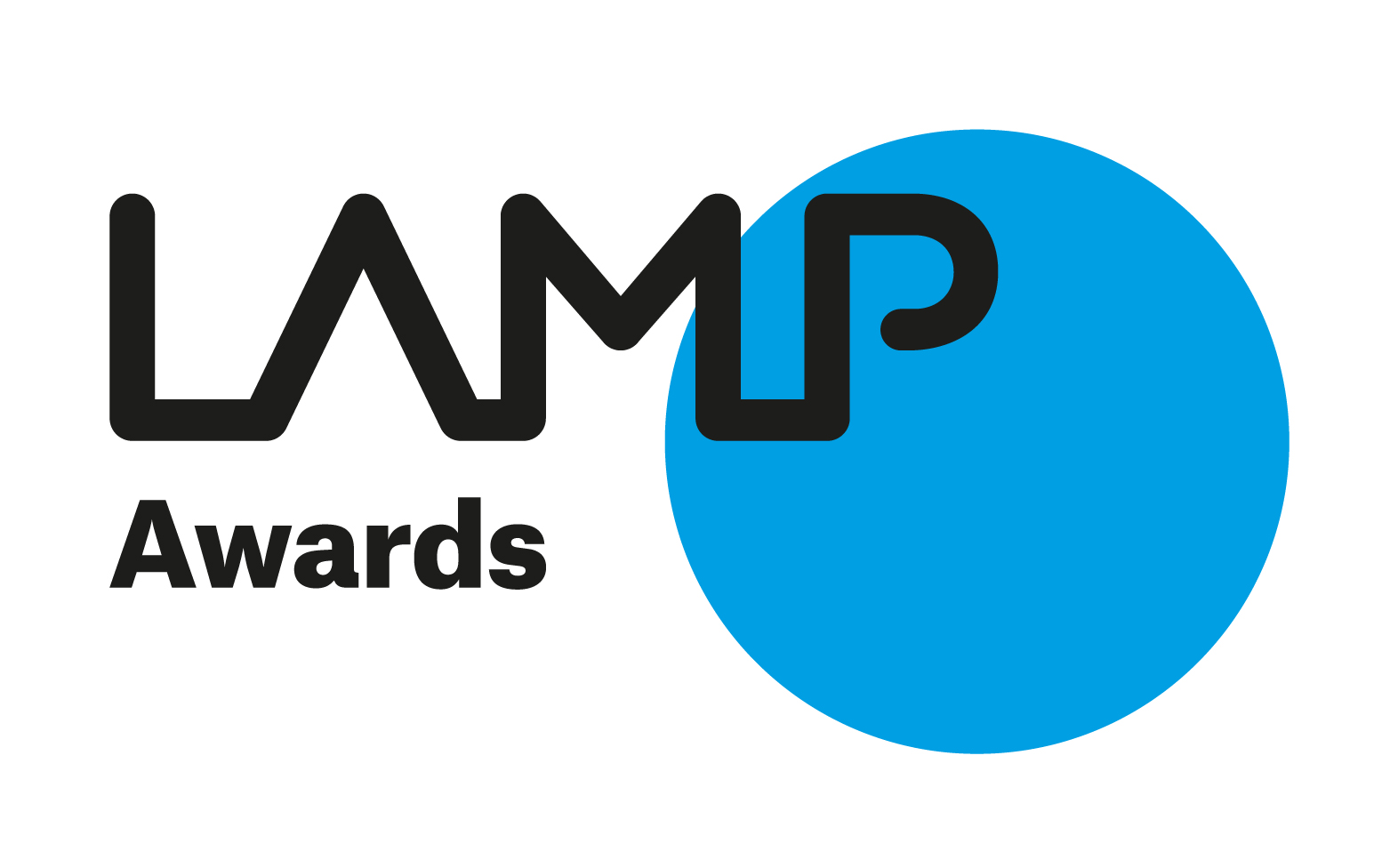 The gala, in the showpiece and characteristic setting of Barcelona, was attended by numerous celebrities and professionals of the lighting, architecture, interior design and landscaping industries. They wanted to participate in the awards that are consolidated year after year and are, without a doubt, national and international standard bearers.

The 2011 Lamp Lighting Solutions Awards have been endowed with a total of €33,000 distributed into four categories: Architectural Exterior Lighting, Interior Lighting, Urban and Landscapr Lighting, and Students Proposals.

The winners in the different categories of the Lamp Lighting Solutions '11 Awards were:

With a prize of €10,000, the judges have decided to give the 2011 LAMP AWARD for ARCHITECTURAL EXTERIOR LIGHTING to GRAN CASINO COSTA BRAVA by b720 Fermín Vázquez Arquitectos and Maurici Ginés artec3 Lighting Design for: "the use of light as a projective tool, another element of architecture both in its natural and artificial angle that is effectively integrated in the structure itself and generates three-dimensionality and dynamism".

With a prize of €10,000, the judges have decided to give the 2011 LAMP AWARD for INTERIOR LIGHTING to THYSSENKRUPP QUARTER, by Licht Kunst Licht AG: Alexander Rotsch and Andreas Schulz for: "their masterful treatment of artificial light in each of the indoor spaces, emphasizing the building's transparency. They highlight the smart use of light on vertical planes as well as the careful design of custom-made lighting".

Additionally, the judges awarded MENTION to:

HOPE TREE by 24º Studio (Fumio Hirakawa and Marina Topunova) in Tokyo (Japan) for: "the facility's poetic bearing that evokes nature in a space for display and the innovative way that watercolor's role is used by giving it a new function."

With a prize of €10,000, the judges have decided to award the 2011 LAMP AWARD for URBAN AND LANDSCAPE LIGHTING to BROKEN LIGHT in Rotterdam (Netherlands) by Rudolf Teunissen for: "its novelty, its innovation, because it fuses light and shadow into a single concept and improves urban space through artificial light. Space perception is improved through illuminating vertical and horizontal planes in a balanced fashion."

With a prize of €3,000, the judges have decided to give the 2011 LAMP AWARD STUDENTS PROPOSALS to BOUYANT LIGHT by Claire Lubell and Virginia Fernández of the University of Waterloo (Canada) for "the emotional character obtained for an object of huge functional use in its setting and the proposal's great interest. It especially highlights the approach's creativity, the sensitiveness with which it responds to the landscape and to the use of renewable energies."

And it awarded MENTION to:

LA DELGADA LÍNEA ROJA by Sílvia Cruells and Guillem Colomer of ESTAV (Escola Superior d' Arquitectura del Vallès) for: "the formal simplicity of its application in the landscape and for the emotional value it contributes. It highlights its capacity to evoke emotions in the user and adapt itself to very different urban environments."

Lamp has edited the book Lighting Concepts '11 for the occasion. It includes the work of the contest's finalists and winners.