The 3rd EILD was a resounding success! Congratulations!

Once again we had the pleasure of actively supporting Ibero-American lighting at the 3rd EILD. We had three busy days packed with talks, discussions and activities in Medellín, Colombia. The large number of attendees confirms that this conference has become an important international event. 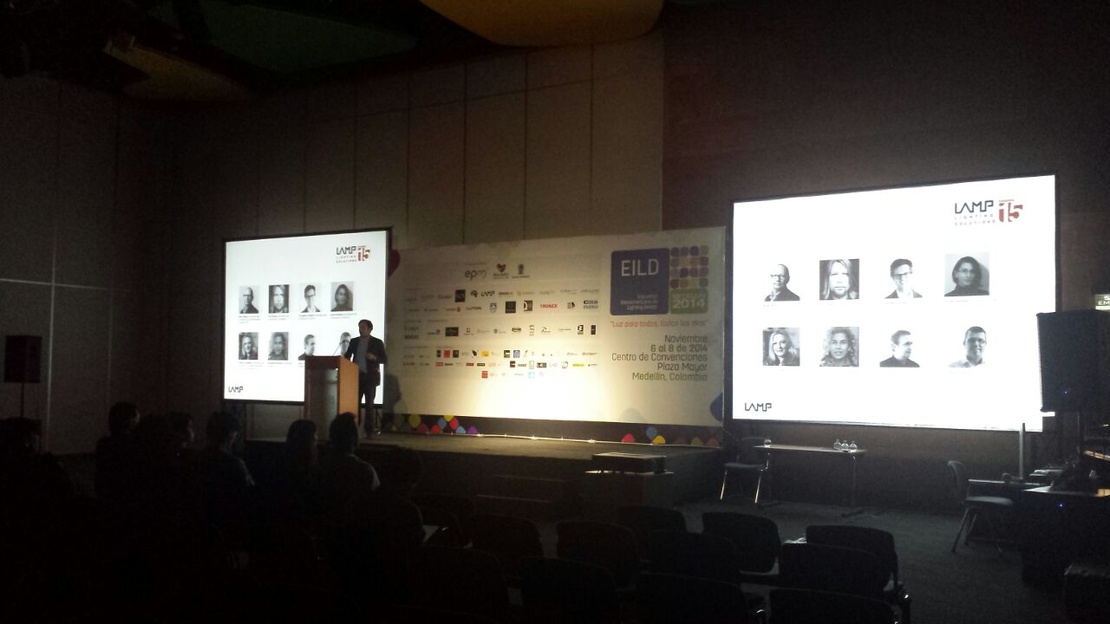 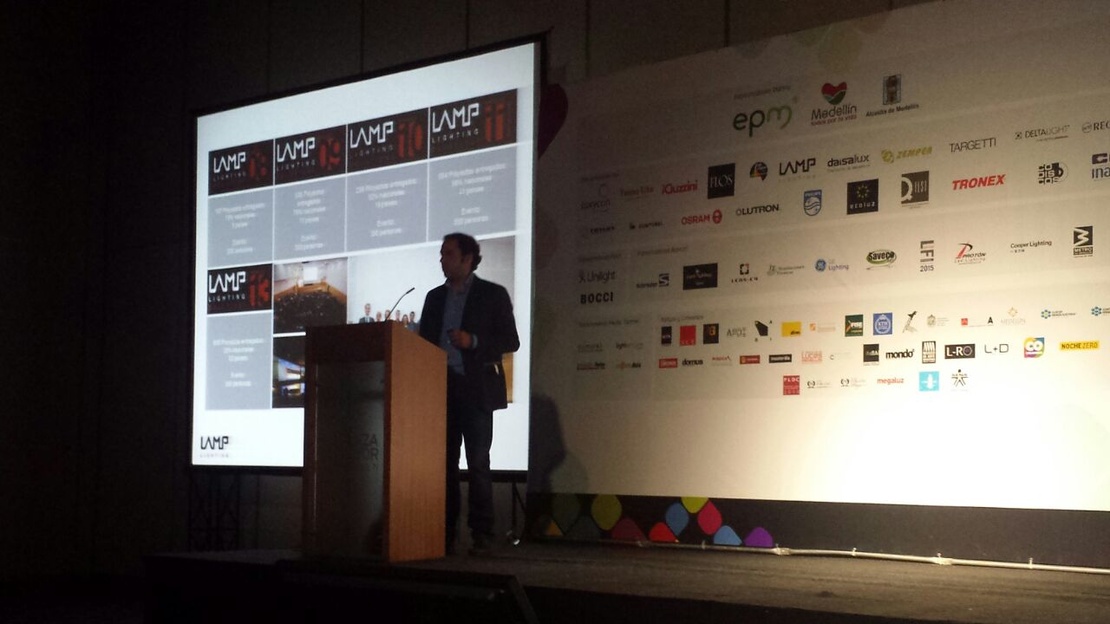 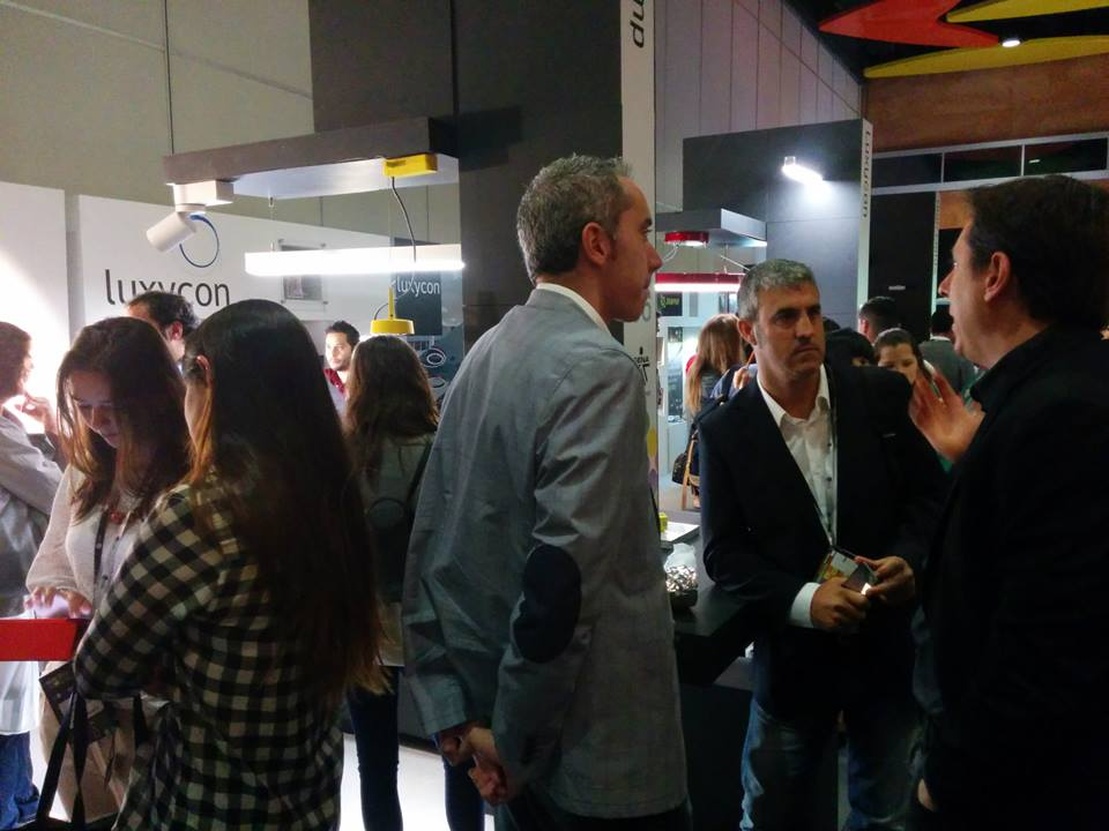 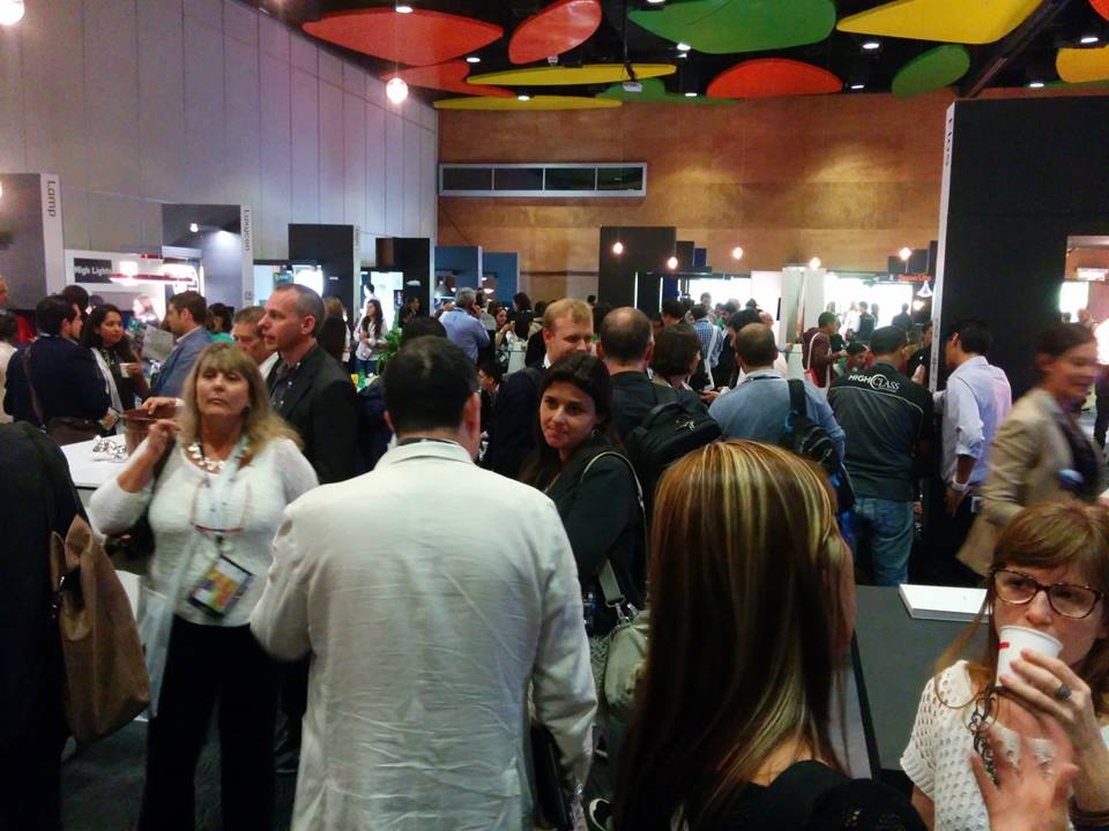 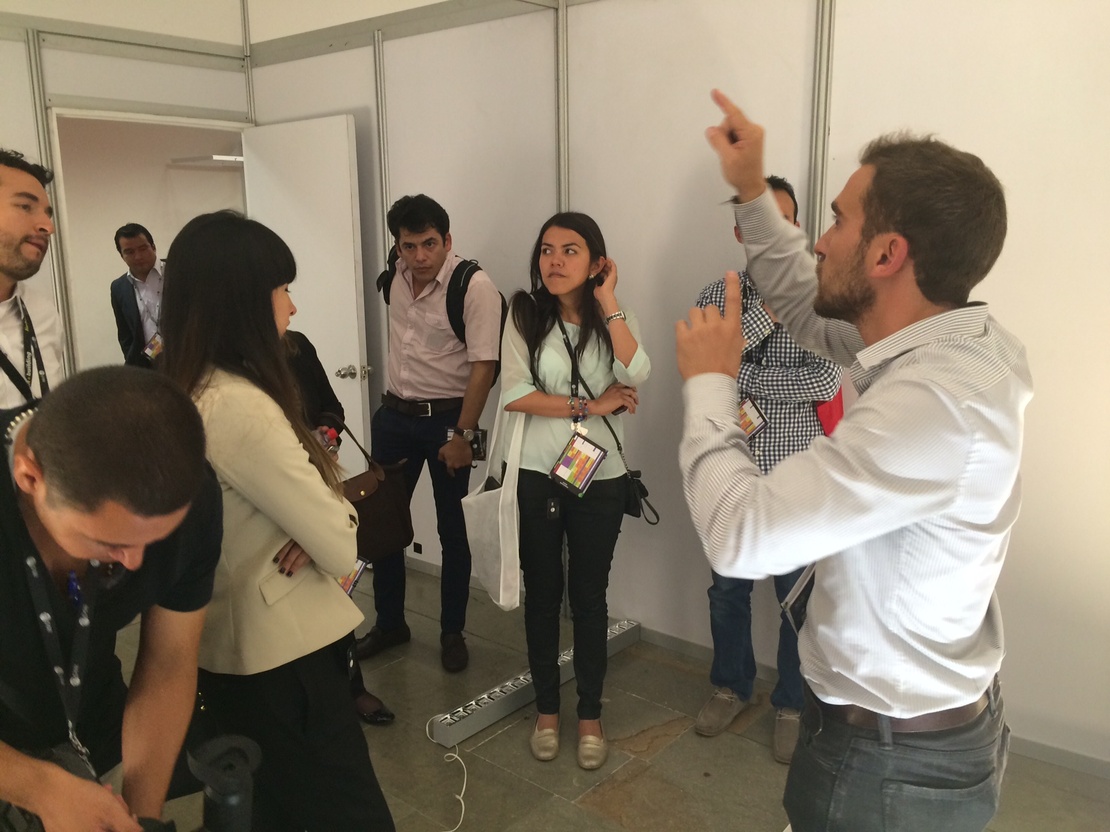 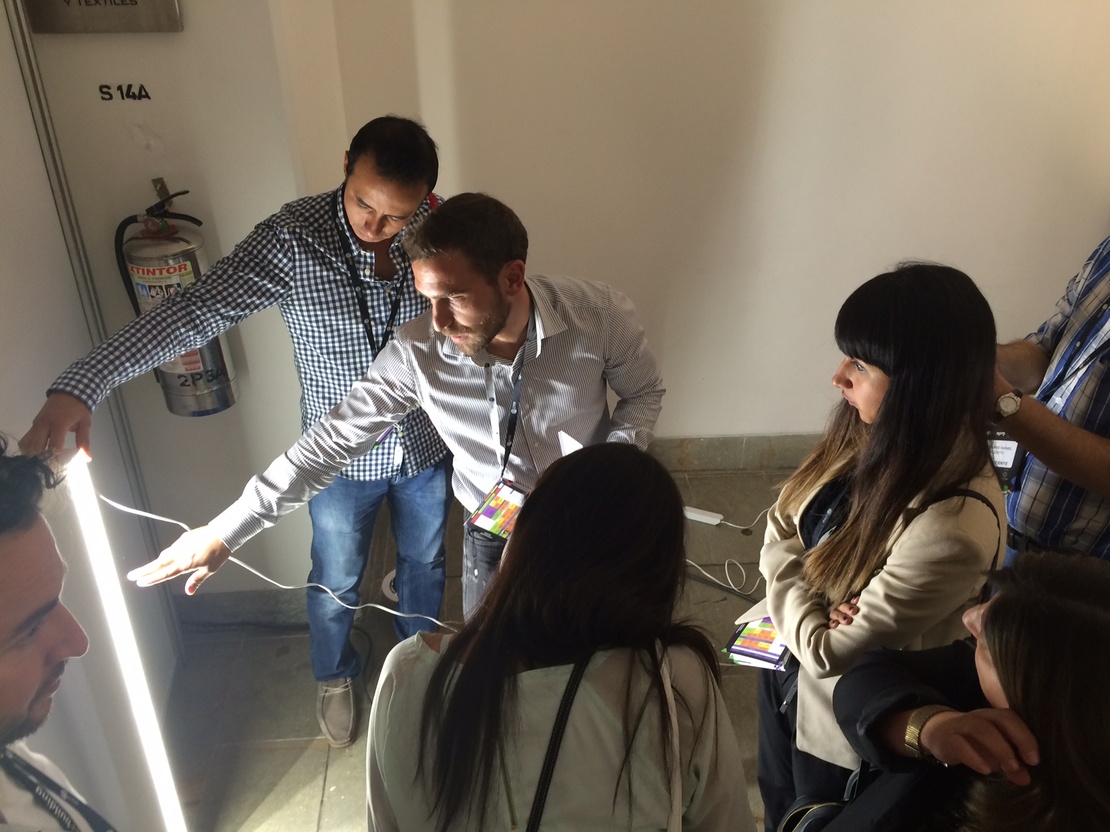 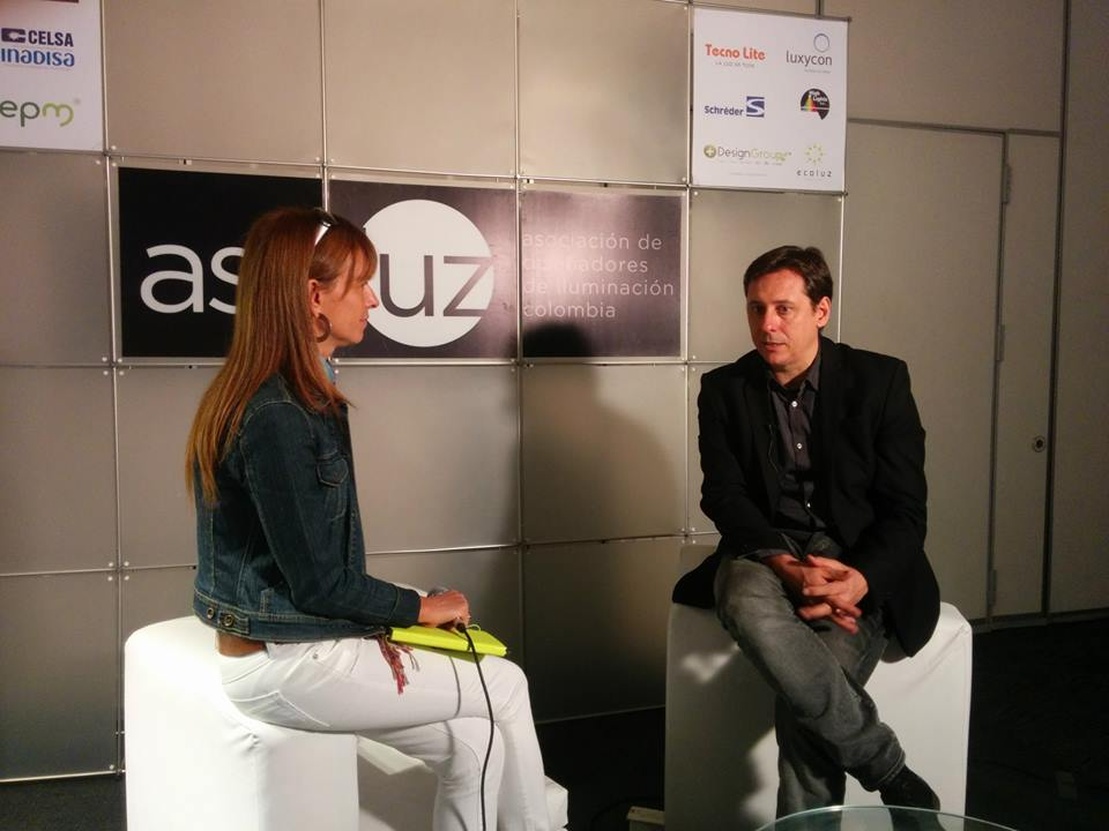 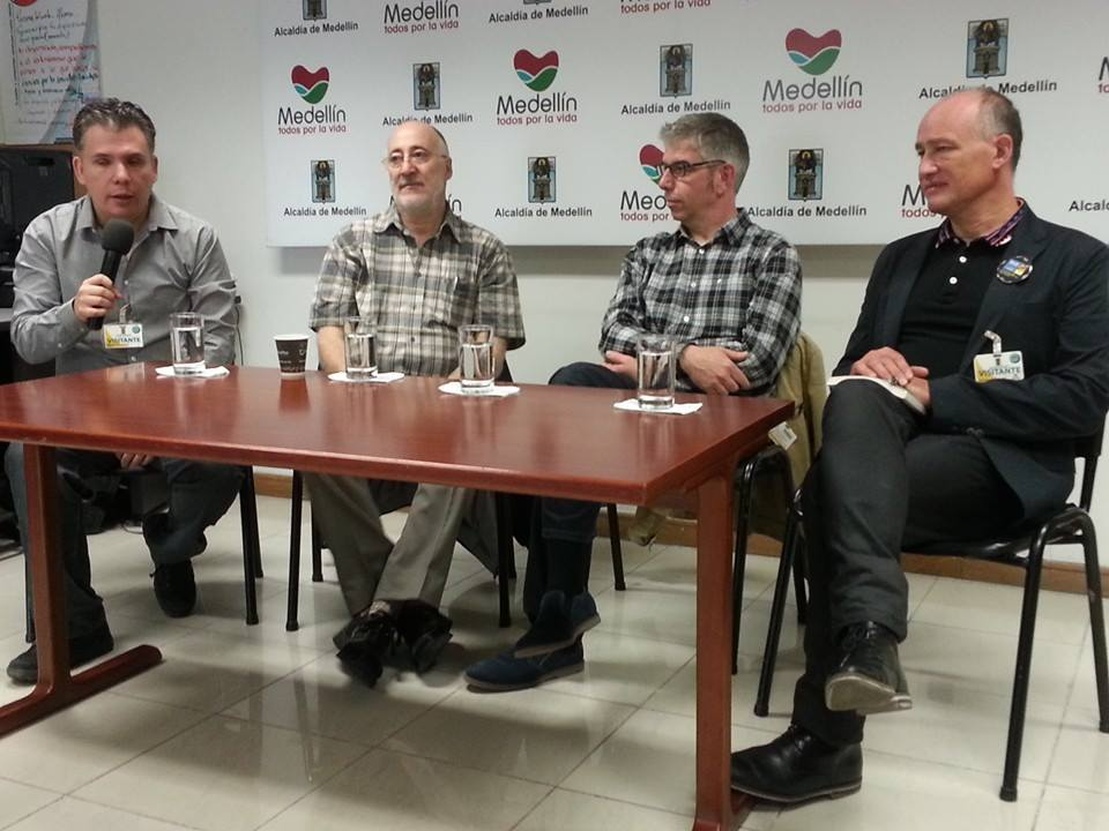 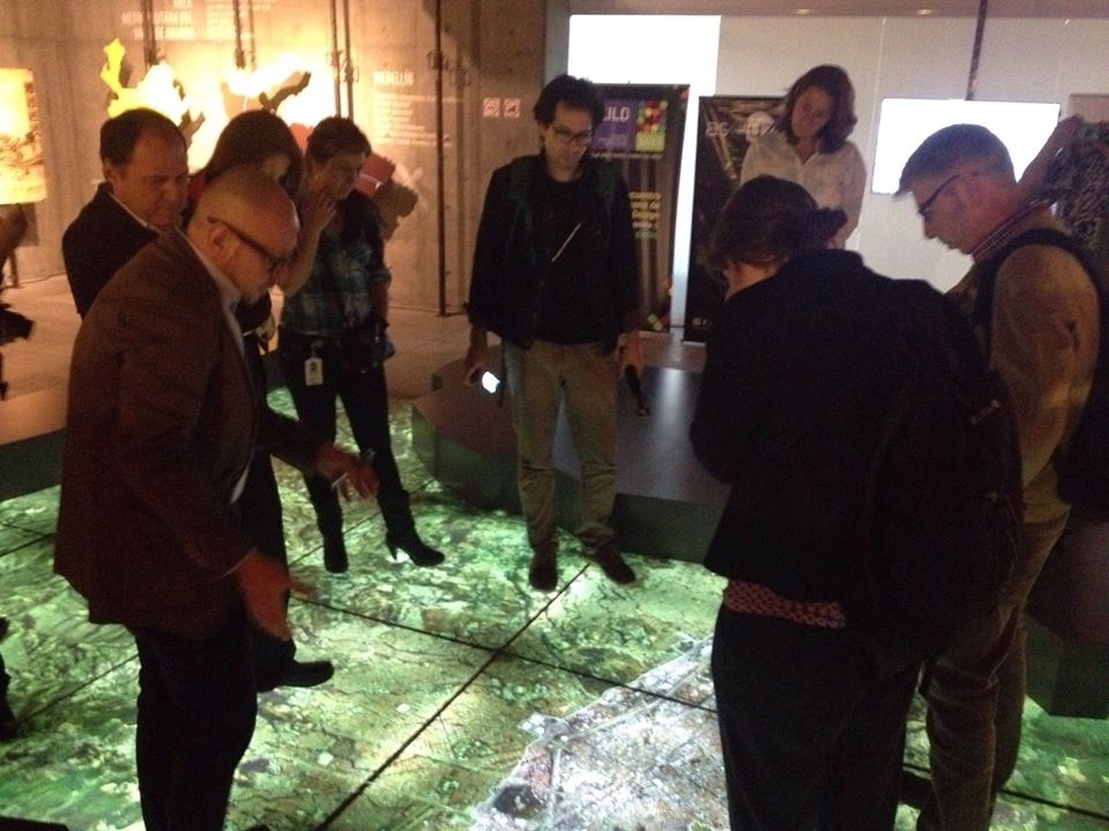 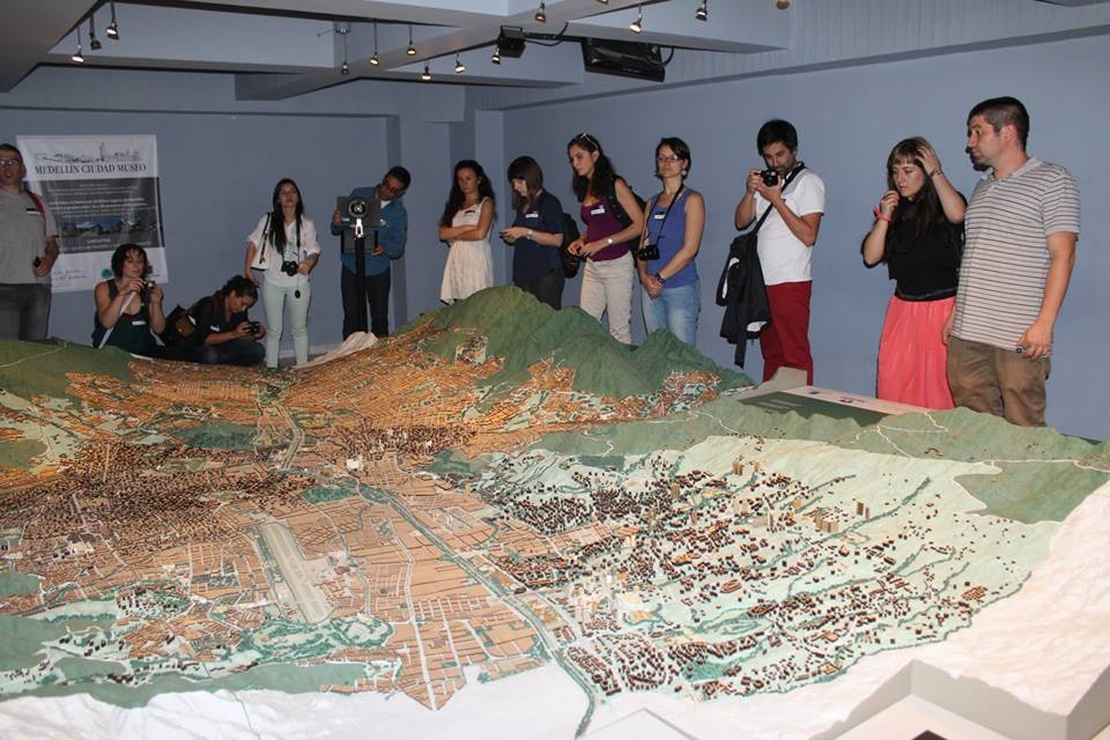 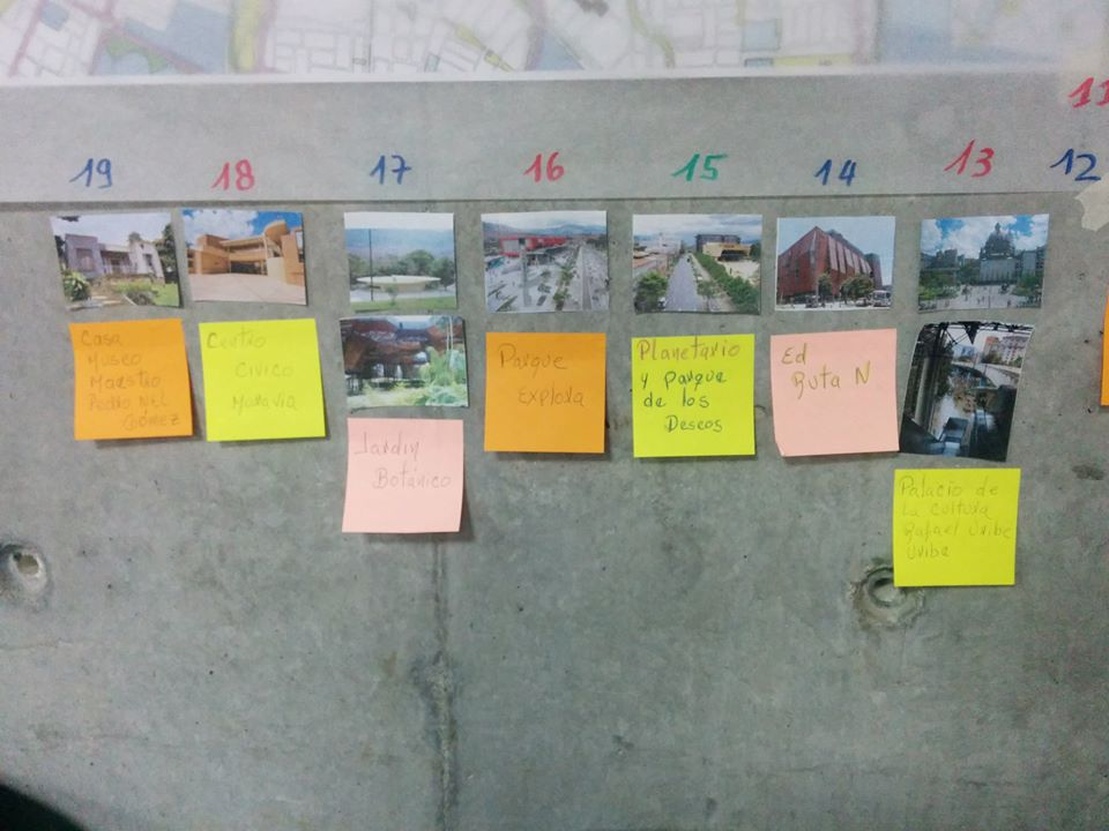 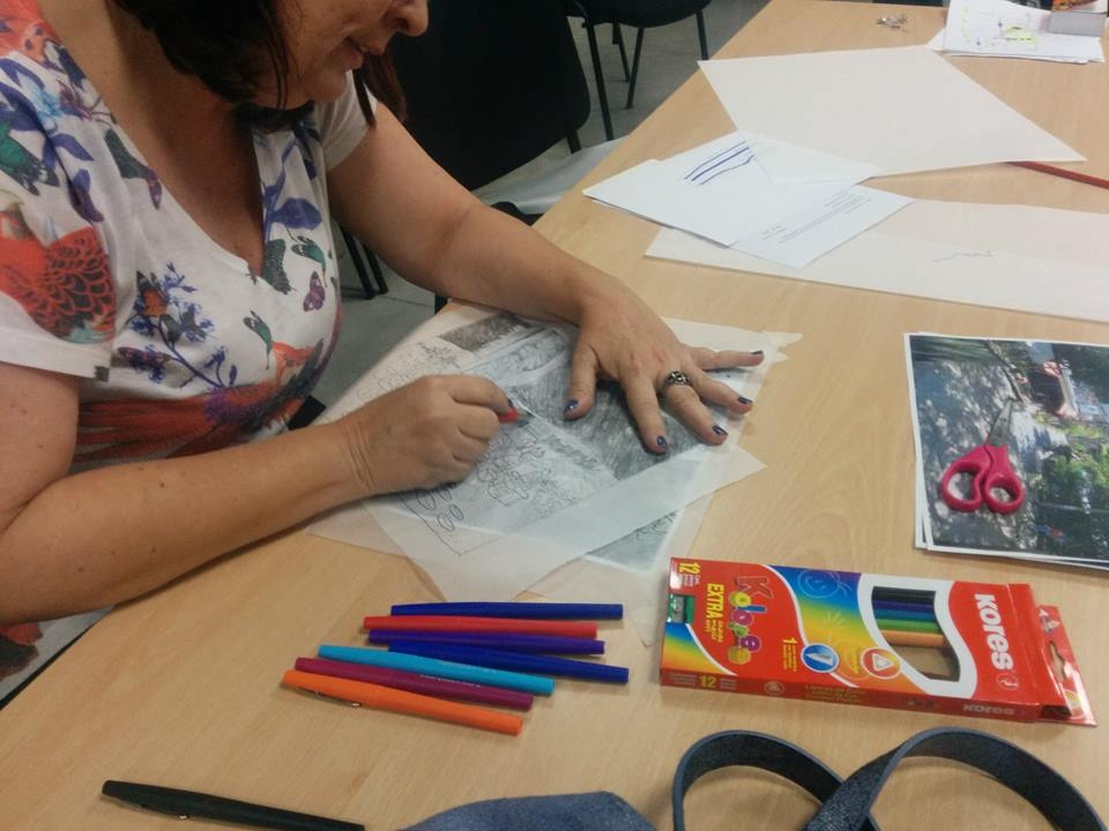 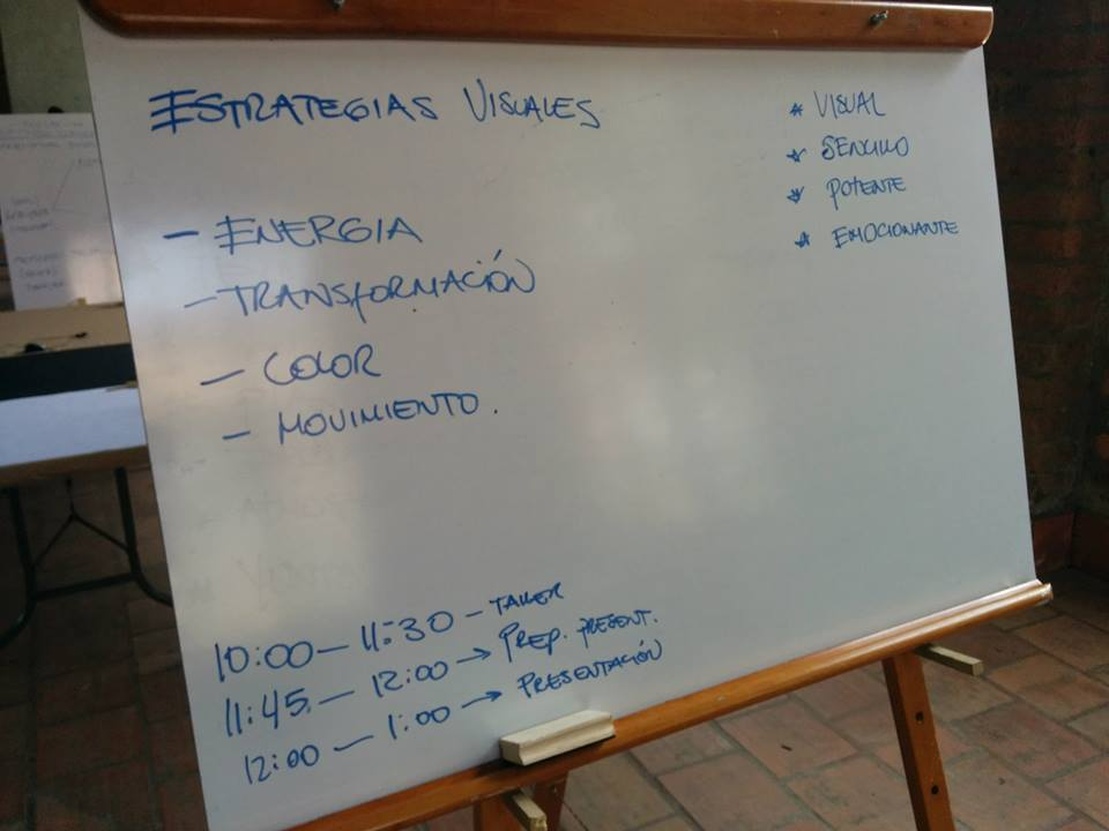 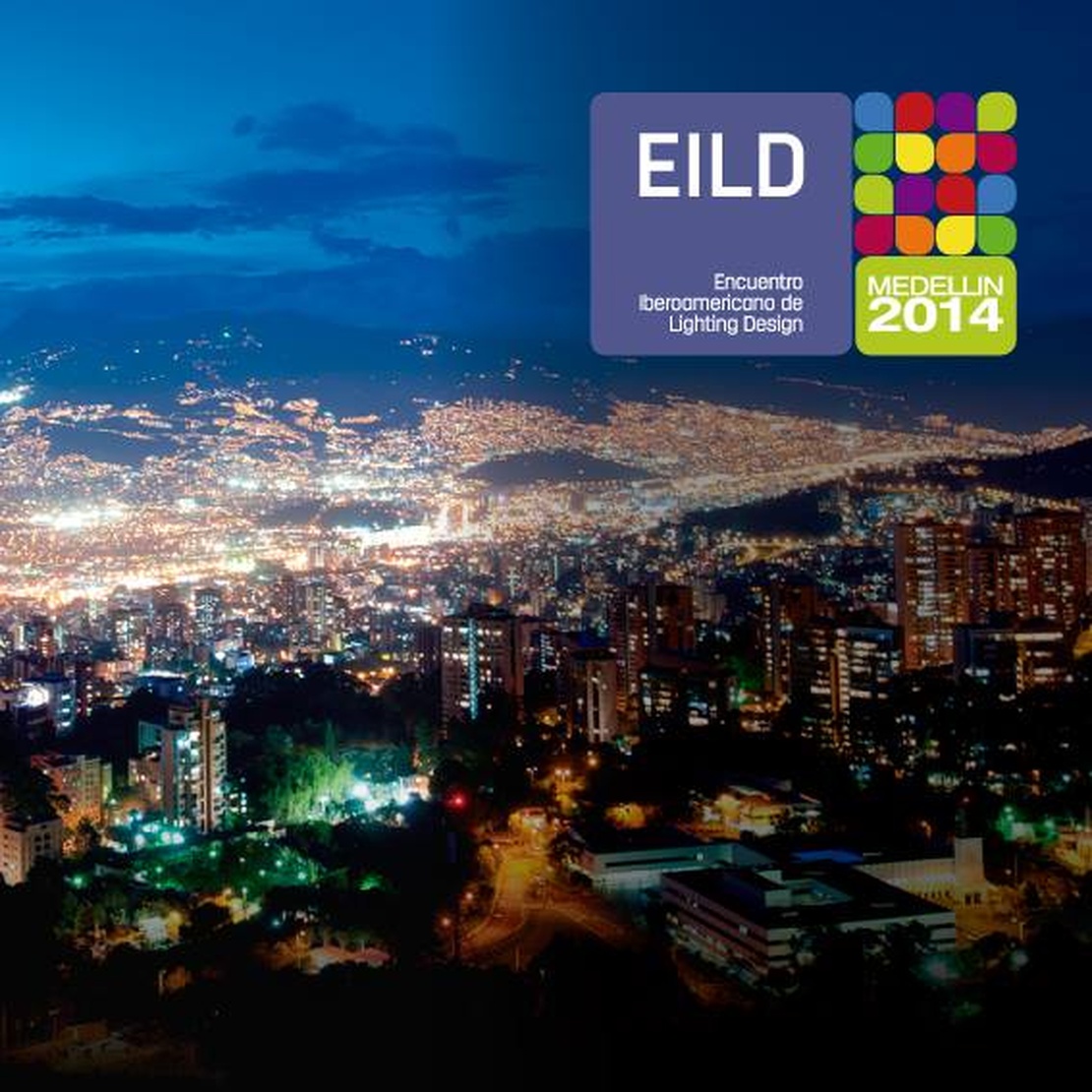 As well as having its own stand, LAMP also took part in the program, presenting the Lamp Lighting Solutions Awards 2015 which will take place in Barcelona in June next year. Toni Cusidó, Director of LAMP America, introduced the round table called ‘Light and Culture' led by Charles Stone and Mónica Lobo.

The topics that were covered over these three days were first rate. We would like to highlight the amazing talk on ‘Light and R&D' by our colleagues at Light Collective, Sharon Stammers and Martin Lupton, and the interesting talk on ‘Light and Safety' by Emilio Sánchez and Douglas Leonard Sr. We also listened carefully to the debates on ‘Light as Language' with Lara Elbaz and Elías Cisneros, and ‘Light and Festivities', with Anne Bureau and David Vanegas. Lastly, we were also amazed by the conclusions of the ‘Urbanismo Luz' workshop, led by Roger Narboni, Pascal Chautard and David Vanegas. It took place a few days before the EILD and participants carried out a comprehensive lighting proposal for Medellín.

It was great to take part in talks and debates, and meet up with colleagues such as Ricardo Hofstadter, Carmenza Henao, Matteo Ferroni, Maurici Ginés, Tapio Rosenius, Claudia Paz, Diana Solis, Rafael Gallego and Ignacio Valero, amongst others. We would like to send them our regards!

It was a pleasure for LAMP to support Ibero-America in such an important event. We are fully involved in this area, thanks to our three subsidiaries: LAMP CHILE, LAMP COLOMBIA and LAMP PERU. So, after the success of this year's event, here's a date for your diary: the next EILD will take place in Brazil in 2016. See you soon!

The second #LAMPseminar, a huge success in Bogota!
More news