Just like last time L+B was held, our Ibero-American friends are going to come to see us to explain first-hand the details of EILD Brazil 2016. Are you on board? You will be able to catch up with them on Thursday 17th of March at 3pm in Hall 3.1 Stand C21! 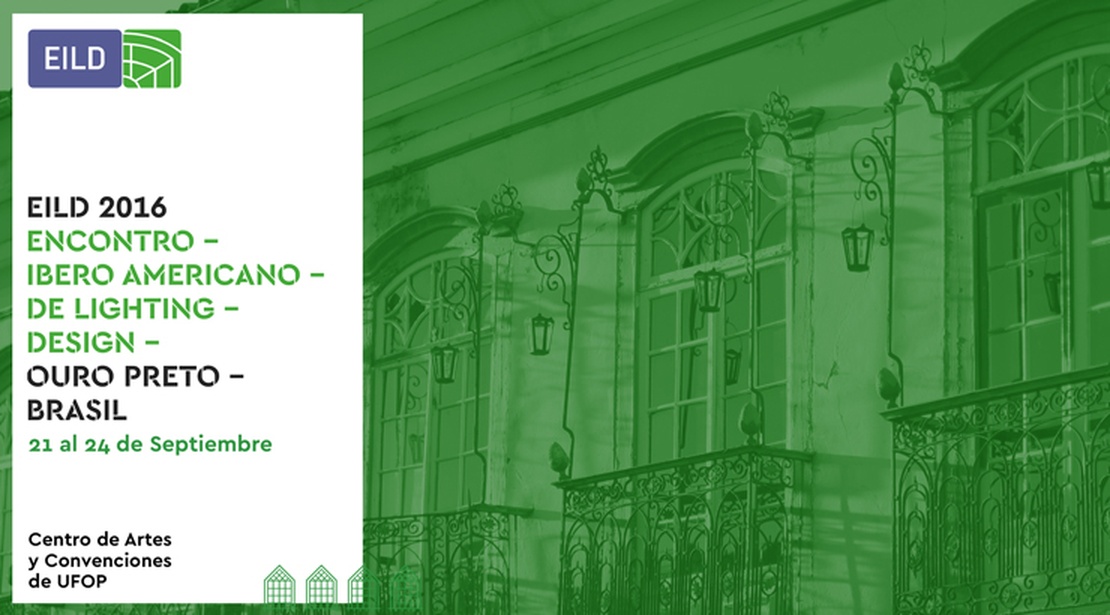 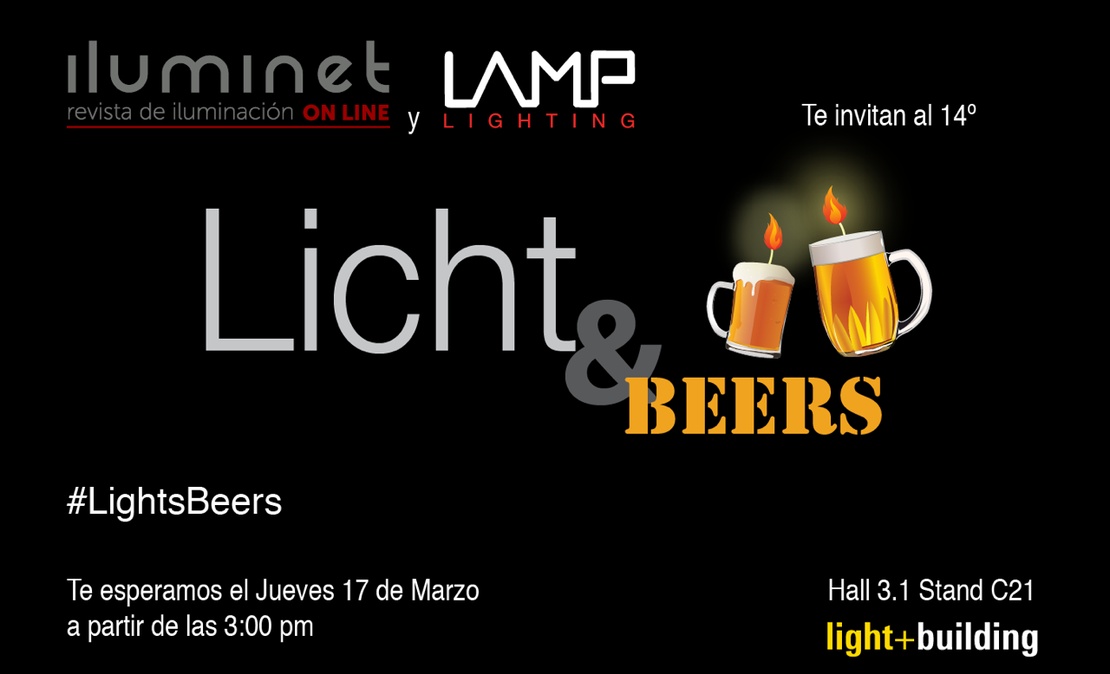 What is EILD 2016? It is the Ibero-American Forum for Lighting Design (EILD in its Spanish acronym) which is going to take place in Ouro Preto, Minas Gerais, in Brazil, from the 21st to the 24th of September, 2016. This trans-national and non-profit initiative is intended to create a space for reflection and exchange of ideas to allow the strengthening of the profession in the region and to extend its audience around the world. And we are delighted to be part of initiatives like this. The previous versions of EILD in which Lamp Lighting was present took place in Chile, Mexico, and Colombia in 2010, 2012, and 2014, respectively, and had more than one thousand participants combined. So, if you want to find out more about EILD, we will be ready for you at 3pm!

What is more, that same evening we know we can count on the now-traditional #LightsBeers, which our friends from Iluminet are organizing. There is no excuse for you to miss it! Get ready and we can make a toast with some Coronas and Estrellas for a brightly-lit 2016!

Get to know the products created by our designers!