LAMP is to sponsor Catalonia's and the Balearics' participation in the Venice Architecture Biennale 2012. 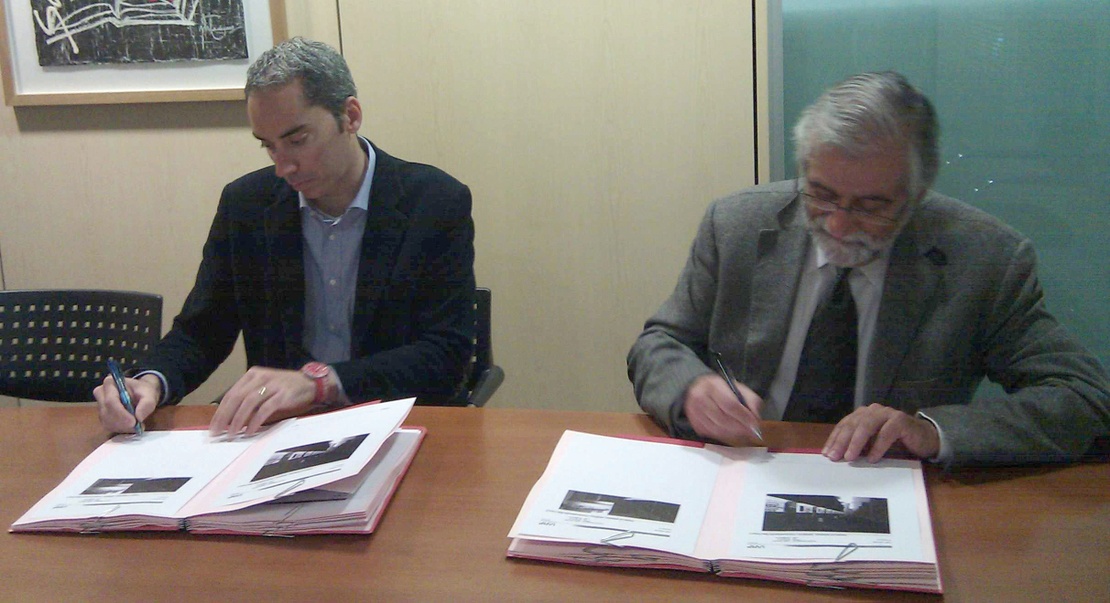 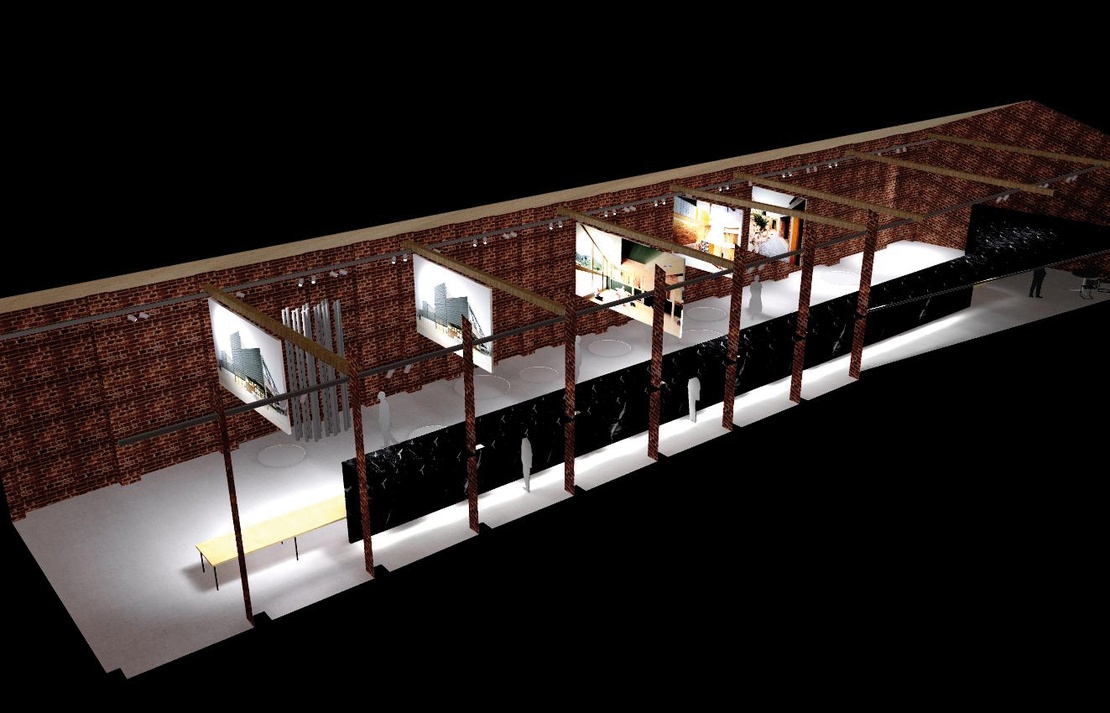 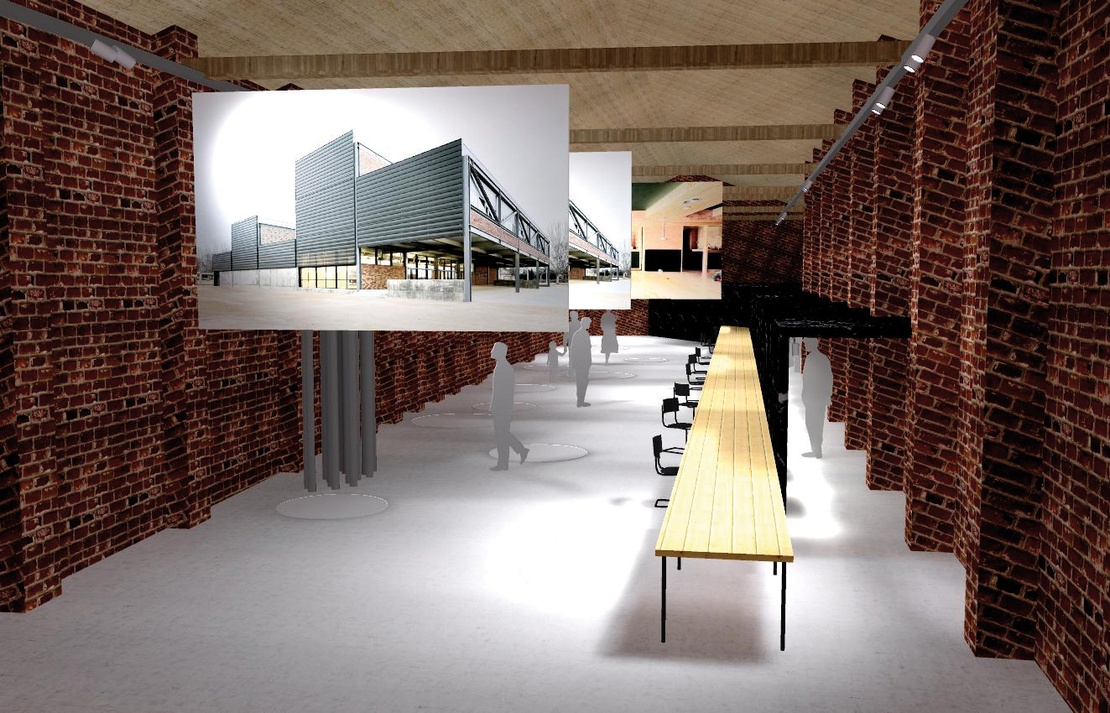 The 13th edition of the International Architecture Exhibition, entitled Common Ground, directed by David Chipperfield, and organised by La Biennale di Venezia - chaired by Paolo Baratta - will open its doors to the public from August 29th to November 25th 2012. The exhibition will take place at Giardini della Biennale and at Arsenale in the city of Venice, Italy.

The Common Ground exhibition will consist of a single exhibition with 58 projects carried out by architects, photographers, artists, critics and students, from up to 55 different countries, of which 5 nations are taking part for the first time: Angola, the Republic of Kosovo, Kuwait, Peru and Turkey. David Chipperfield defines the exhibition as "The emphasis of the 2012 Biennale is on what we have in common. Above all, the ambition of Common Ground is to reassert the existence of an architectural culture, made up not just of singular talents but a rich continuity of diverse ideas united in a common history, common ambitions, common predicaments and ideals."

Furthermore, LAMP has collaborated in both the lighting project of the pavilion, as giving the luminaires that light the space where the exhibition will take place.

We hope you enjoy the exhibition!
Additional info

You can now register for the Lamp Lighting Solutions Awards '13!

MINI SHOT LEDS, get to know the little one in SHOT family
More news