On June 13th, the 5th edition of the Lamp Lighting Solutions Awards 2013 ceremony was held at the IMO (Institut de Microcirurgia Ocular). 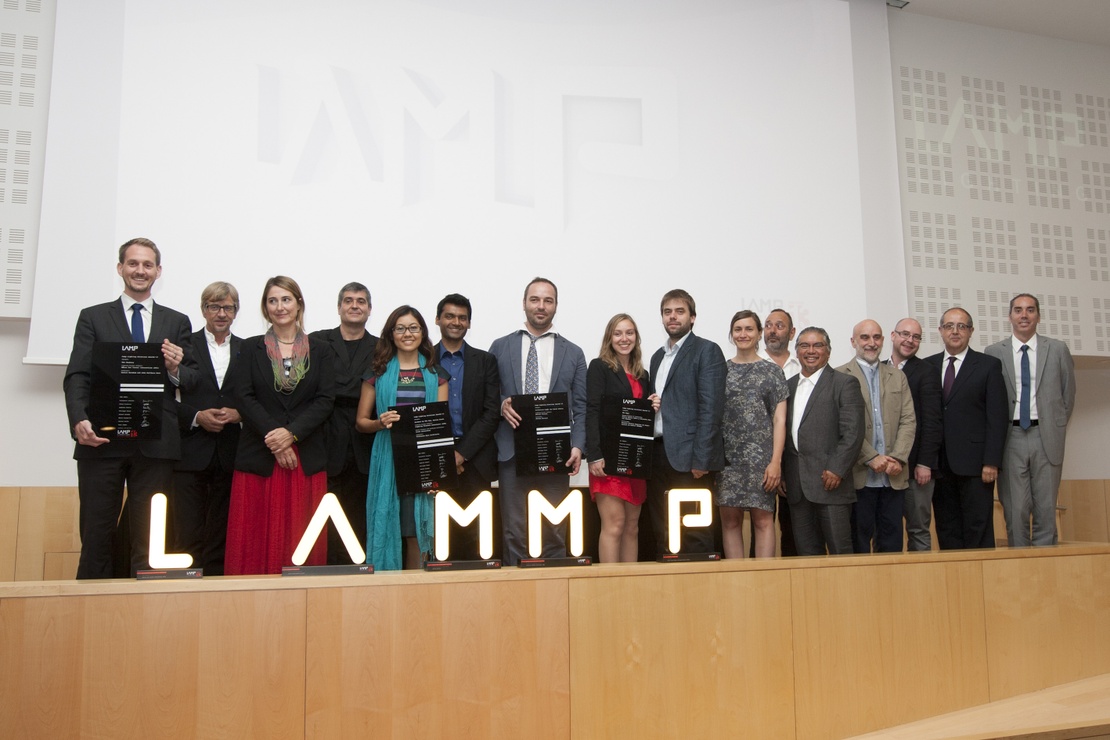 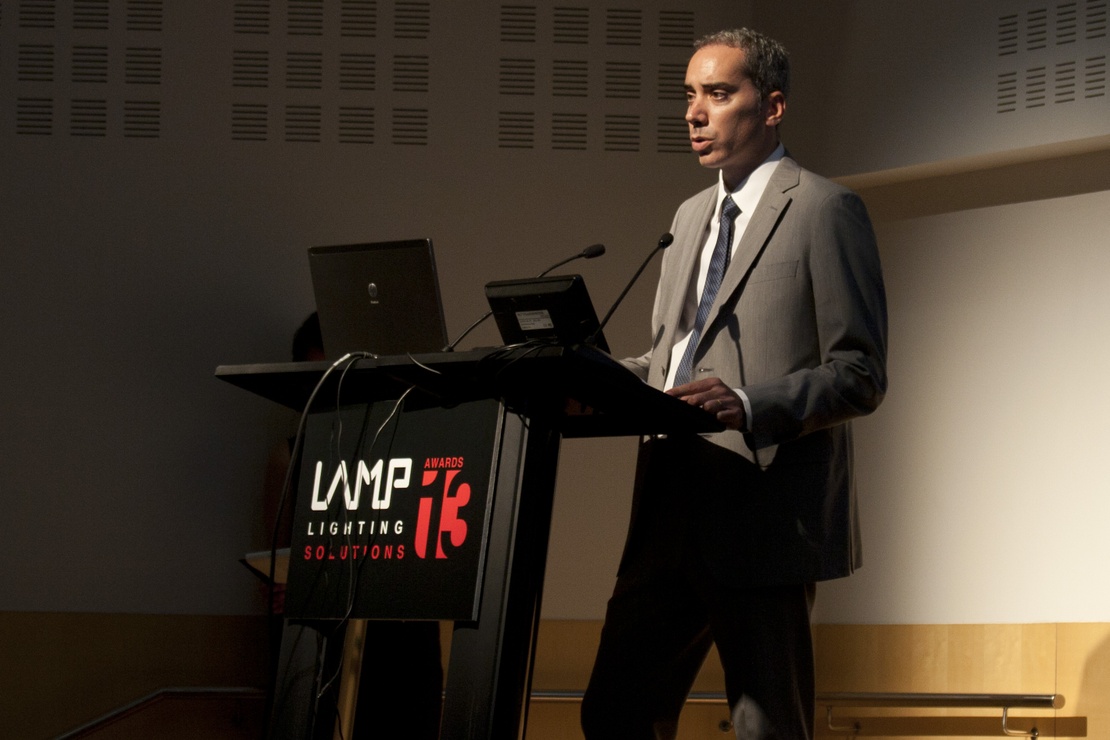 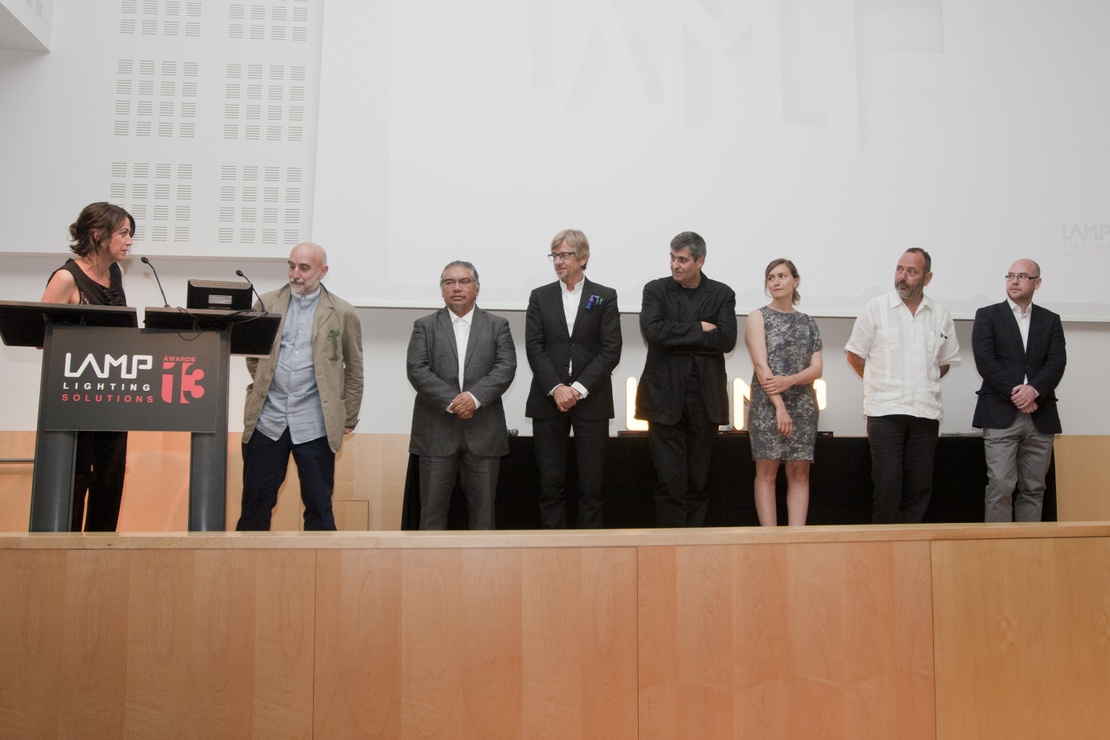 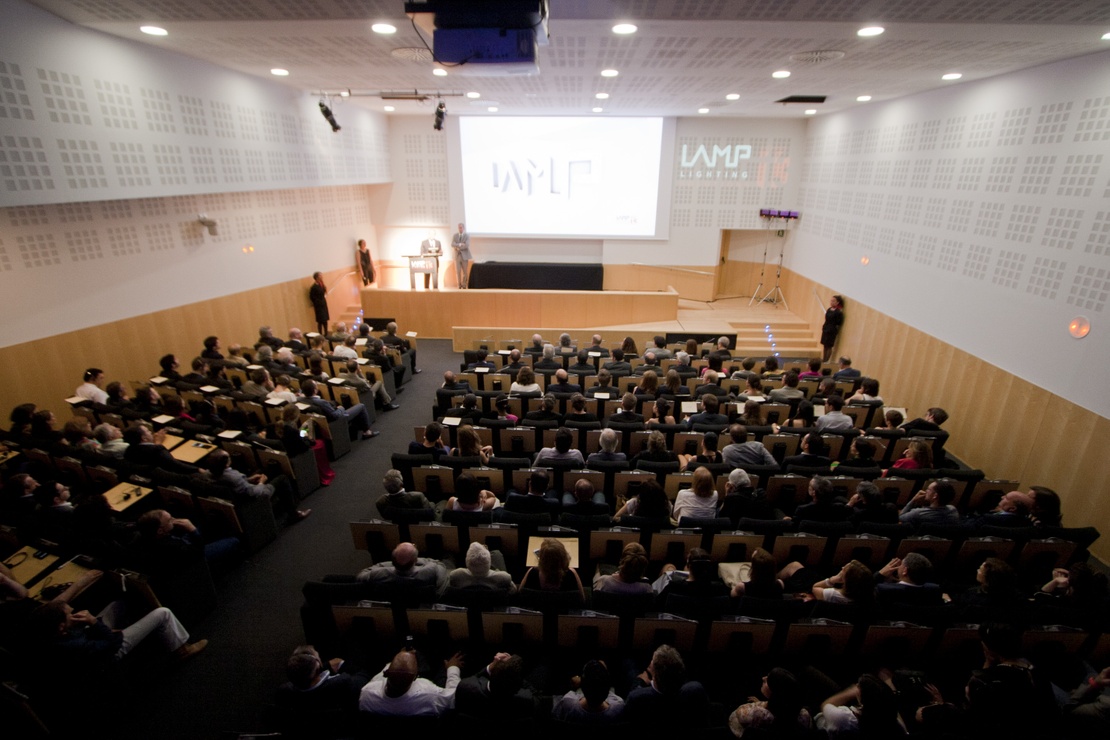 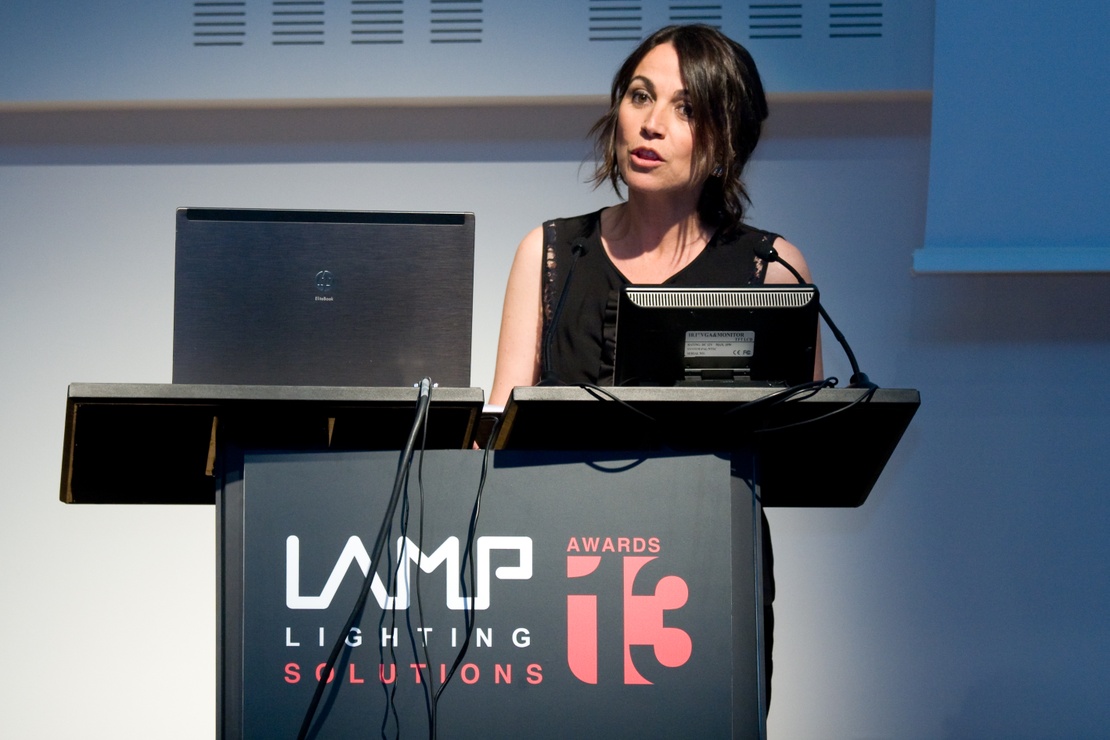 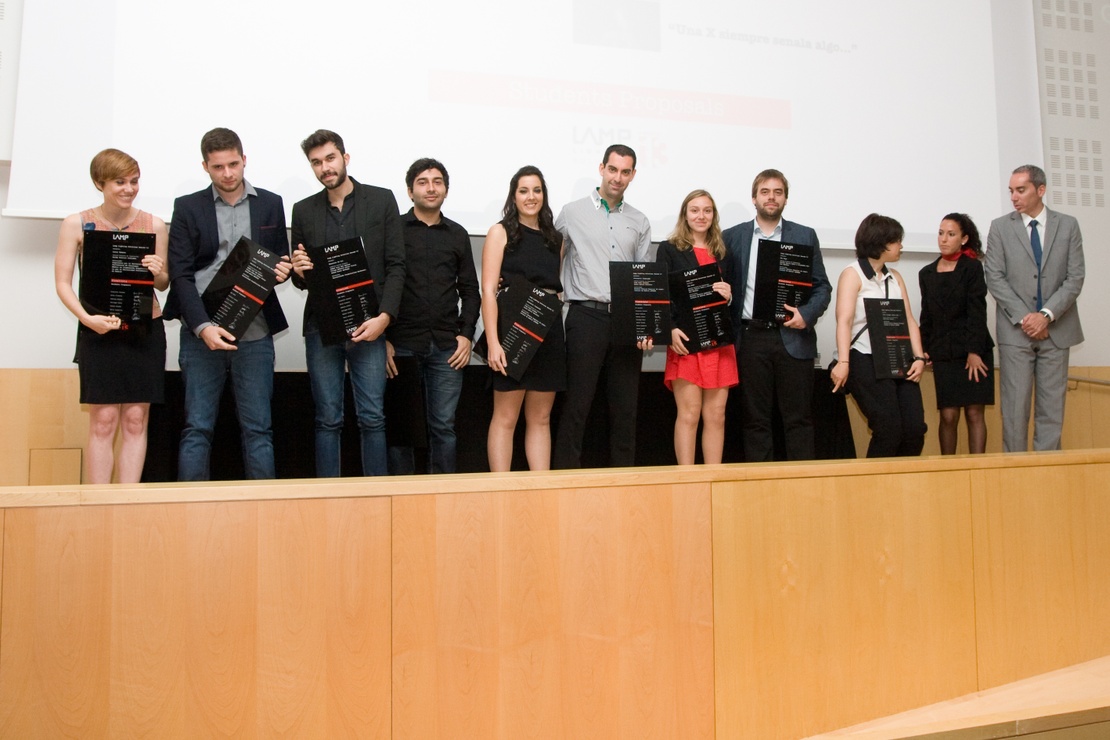 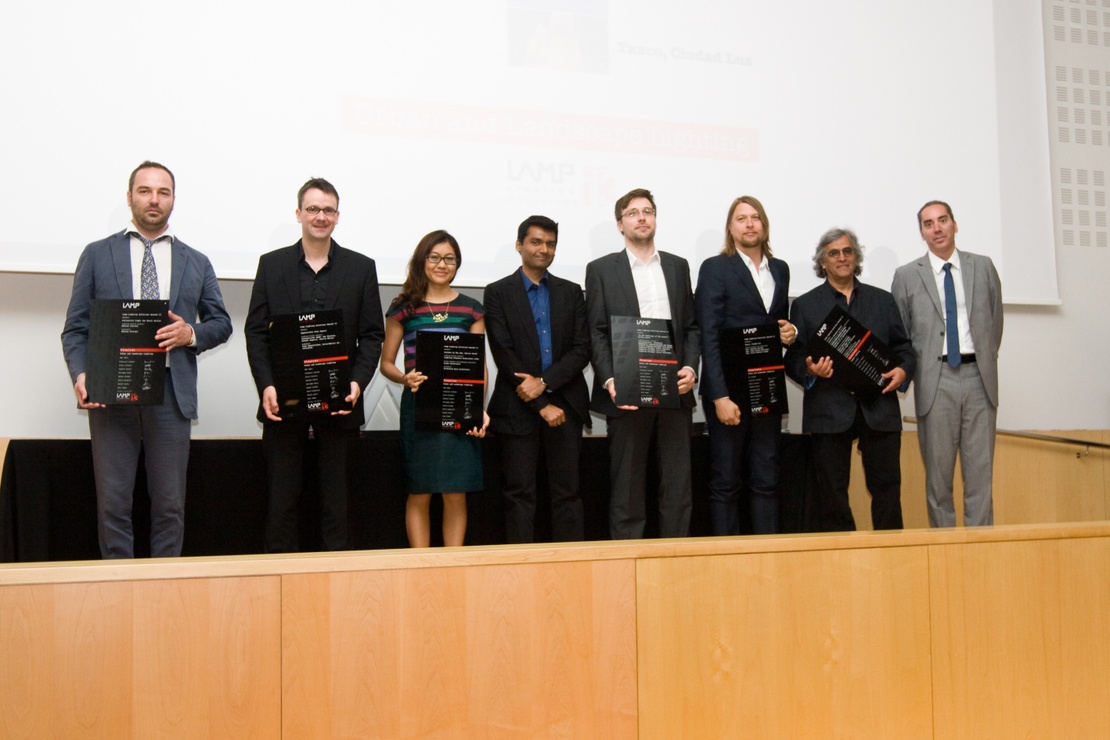 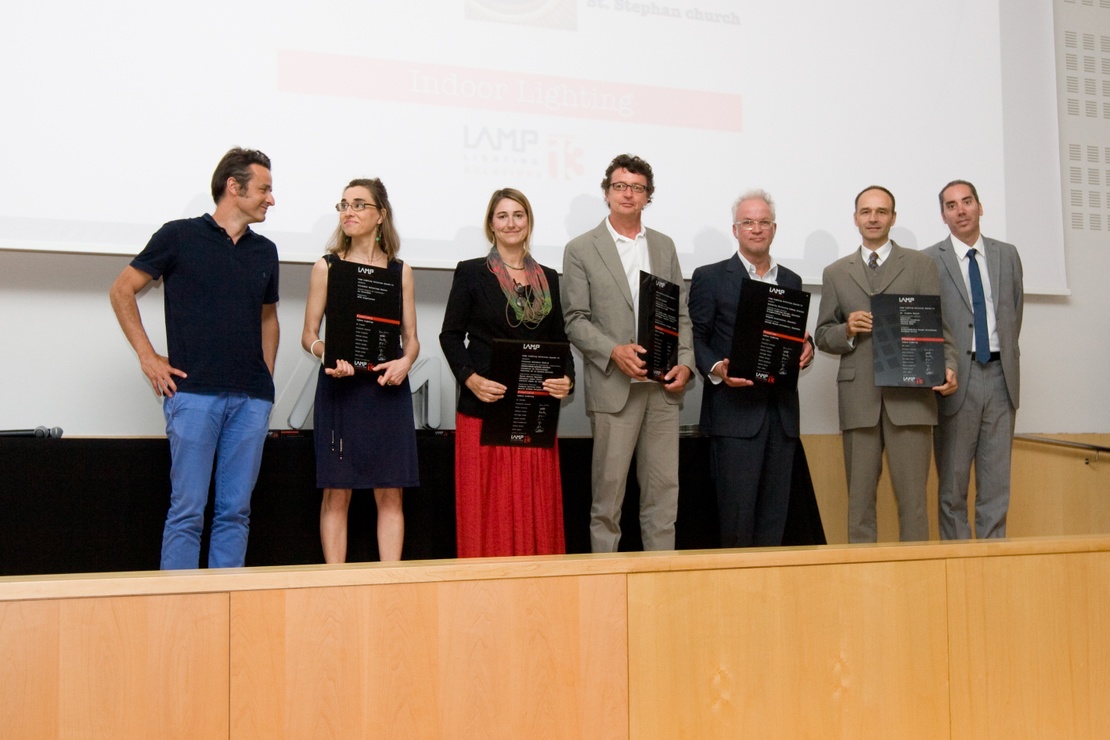 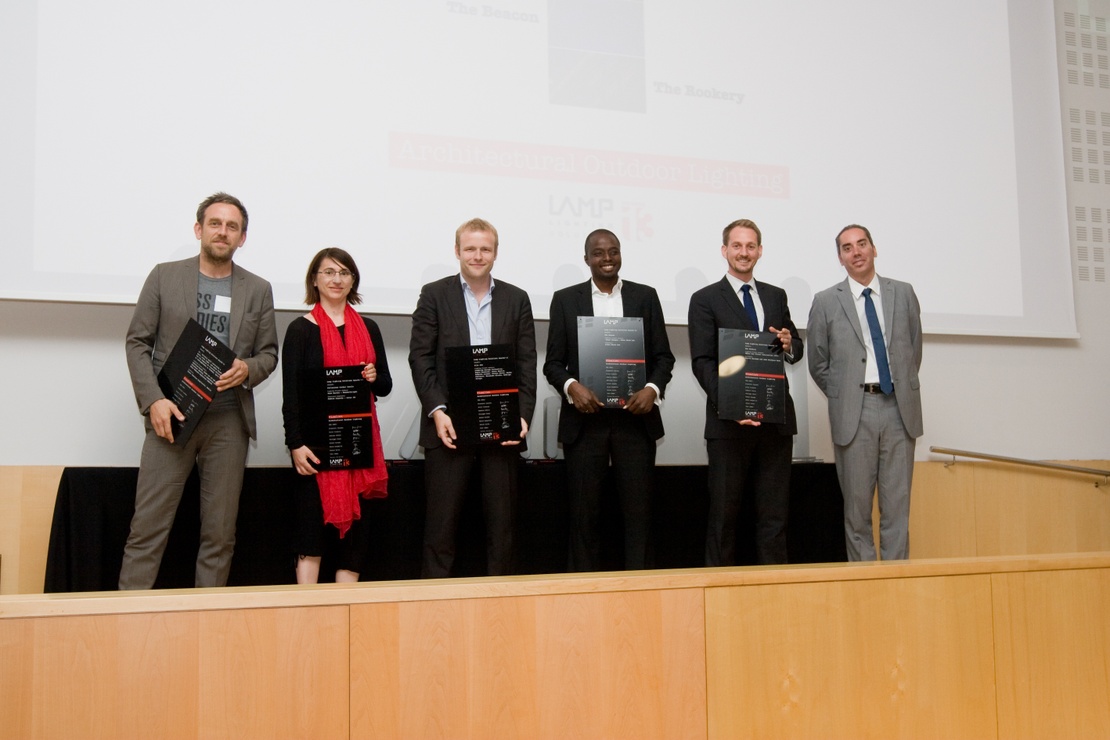 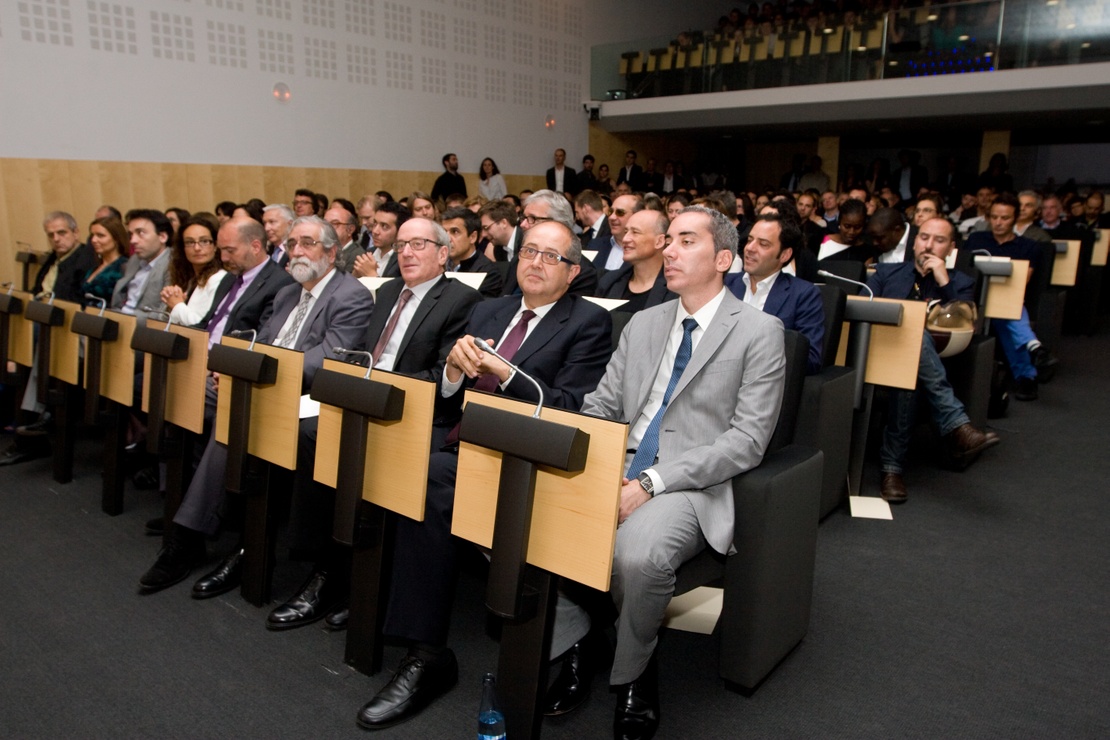 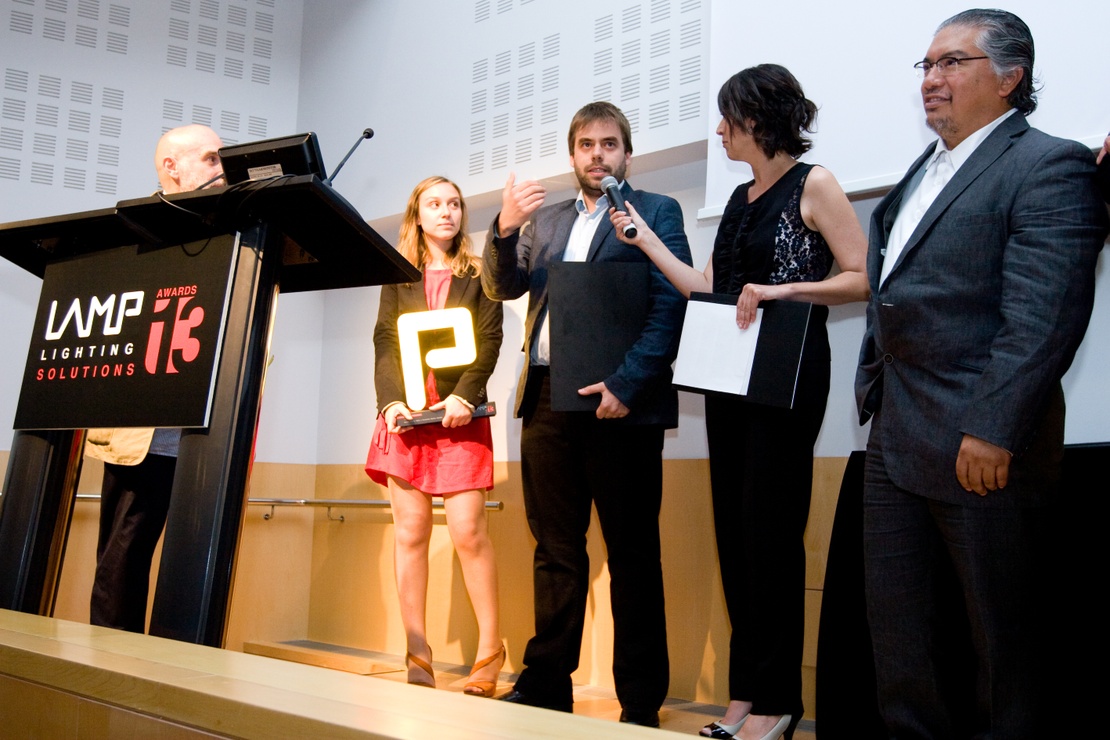 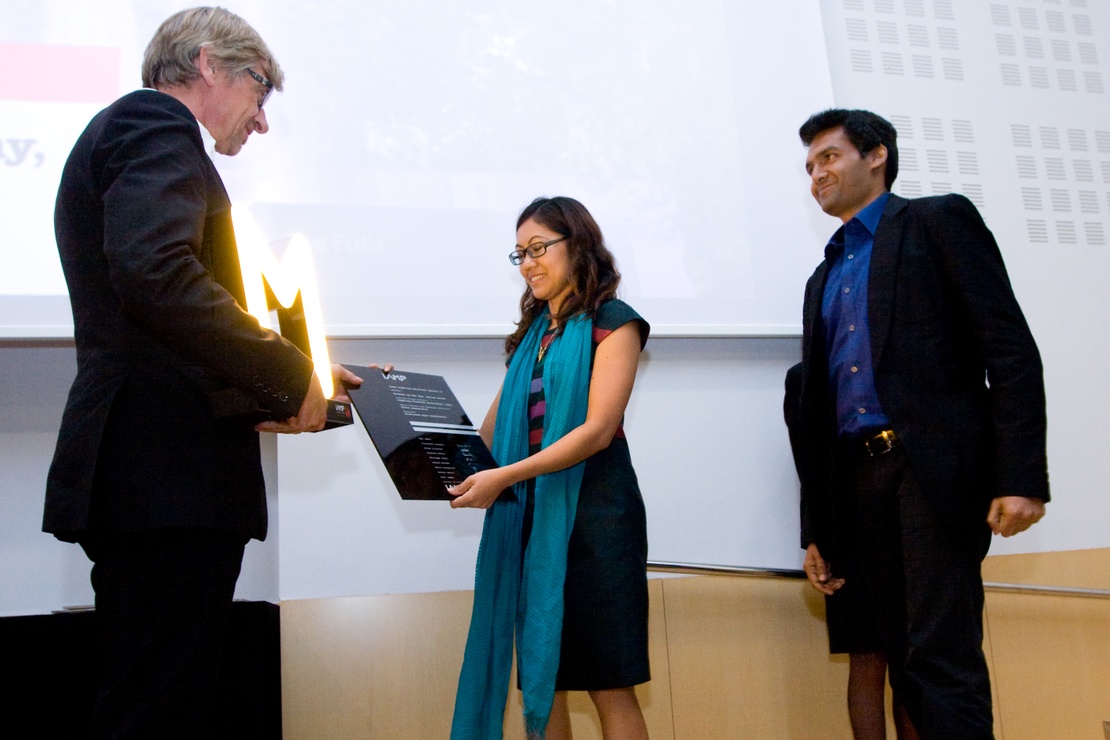 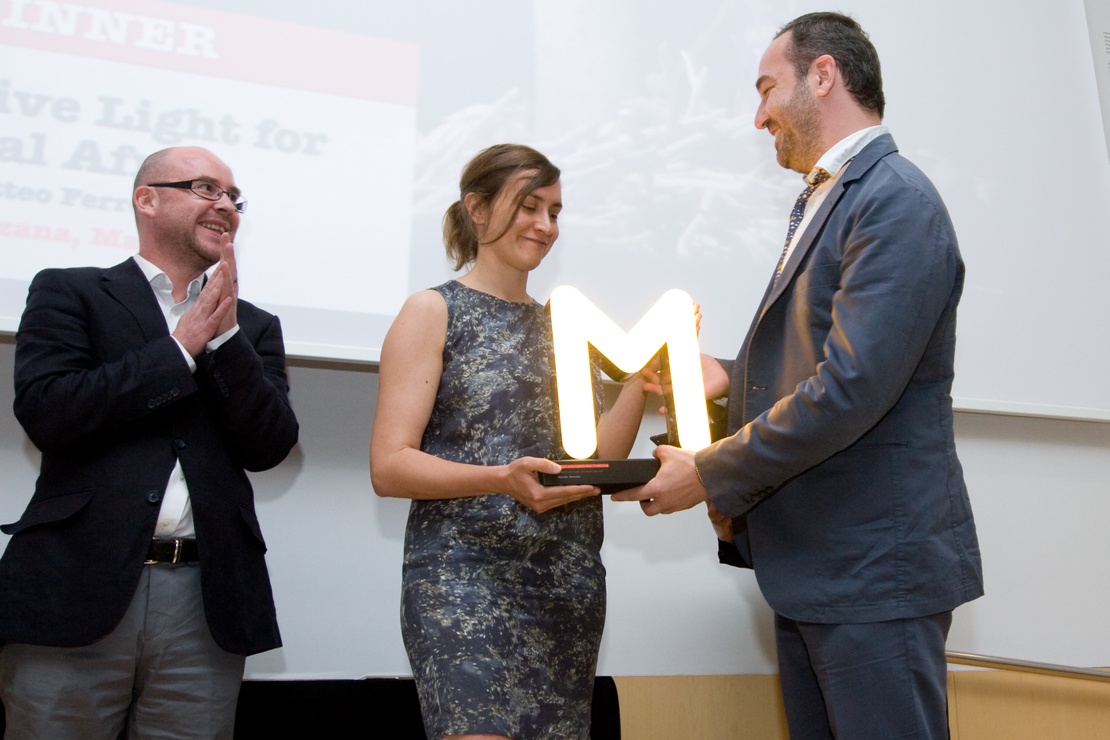 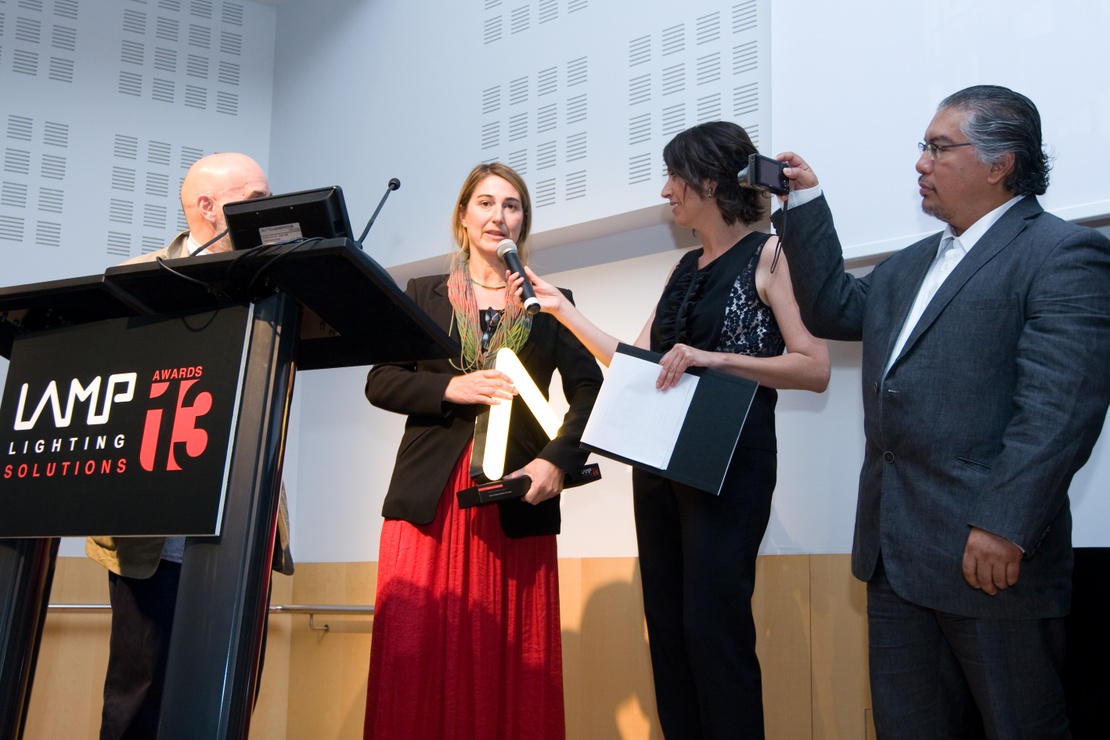 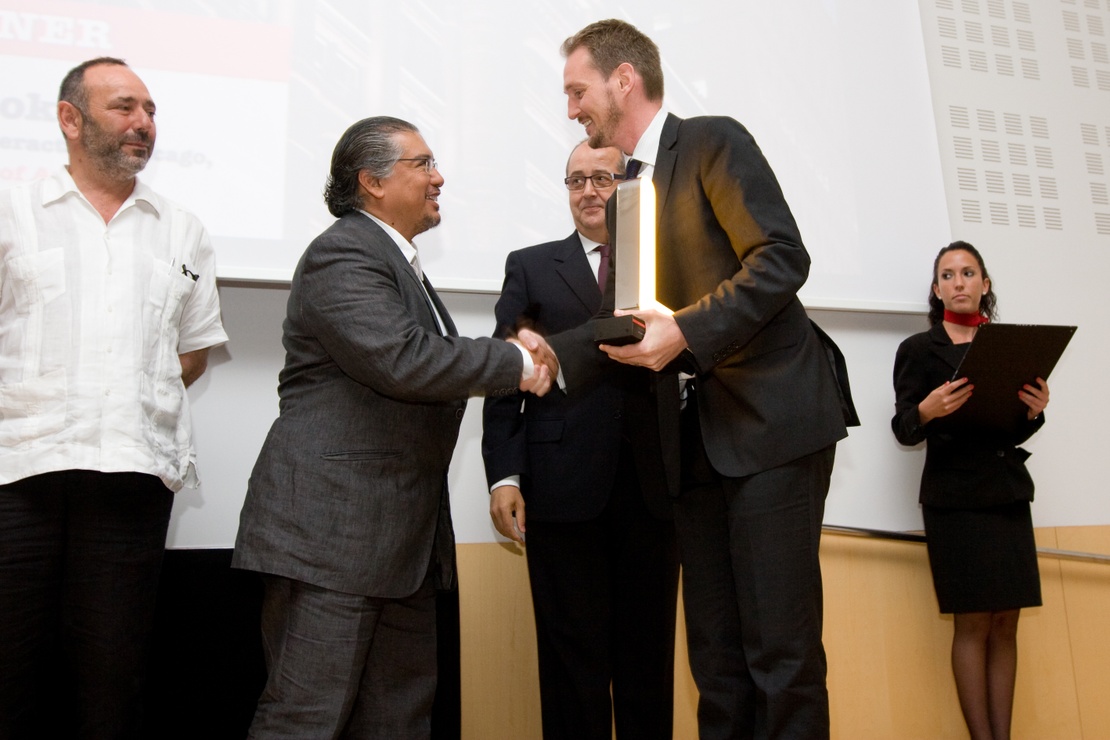 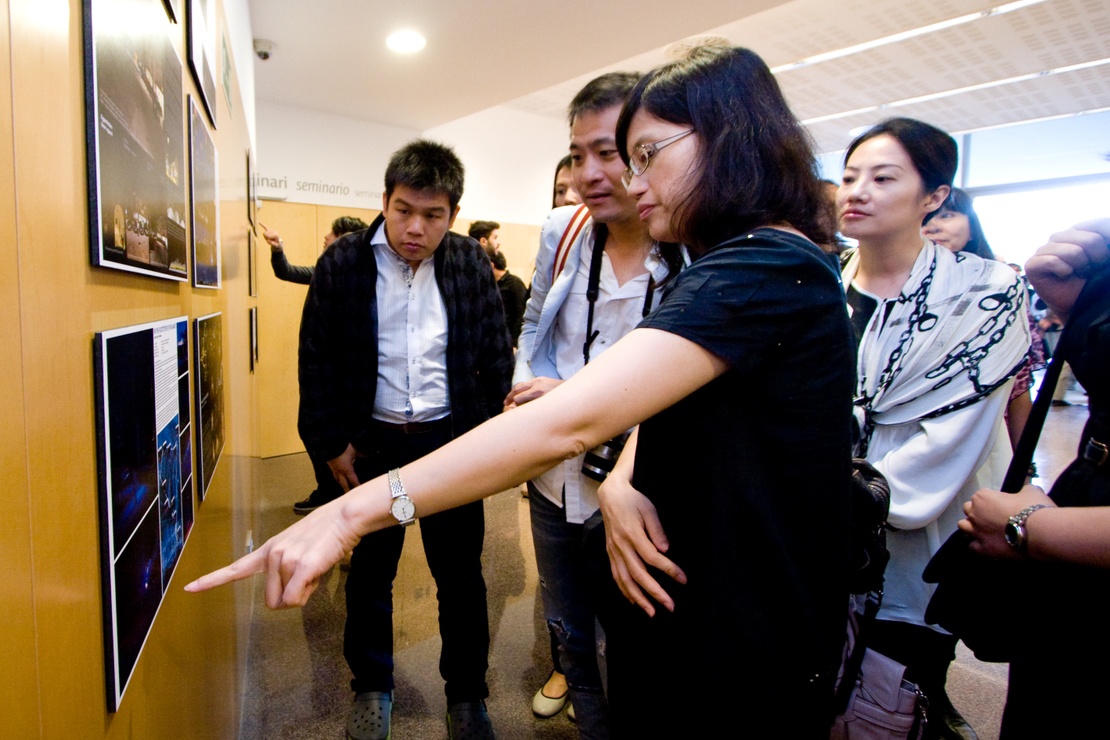 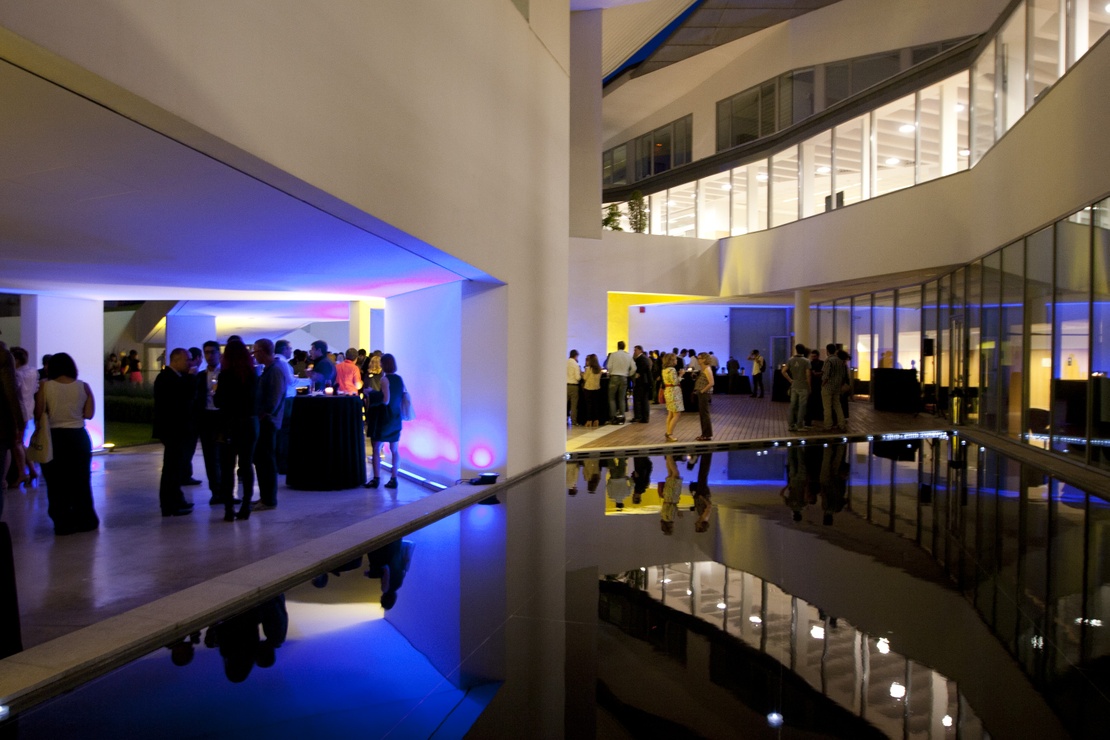 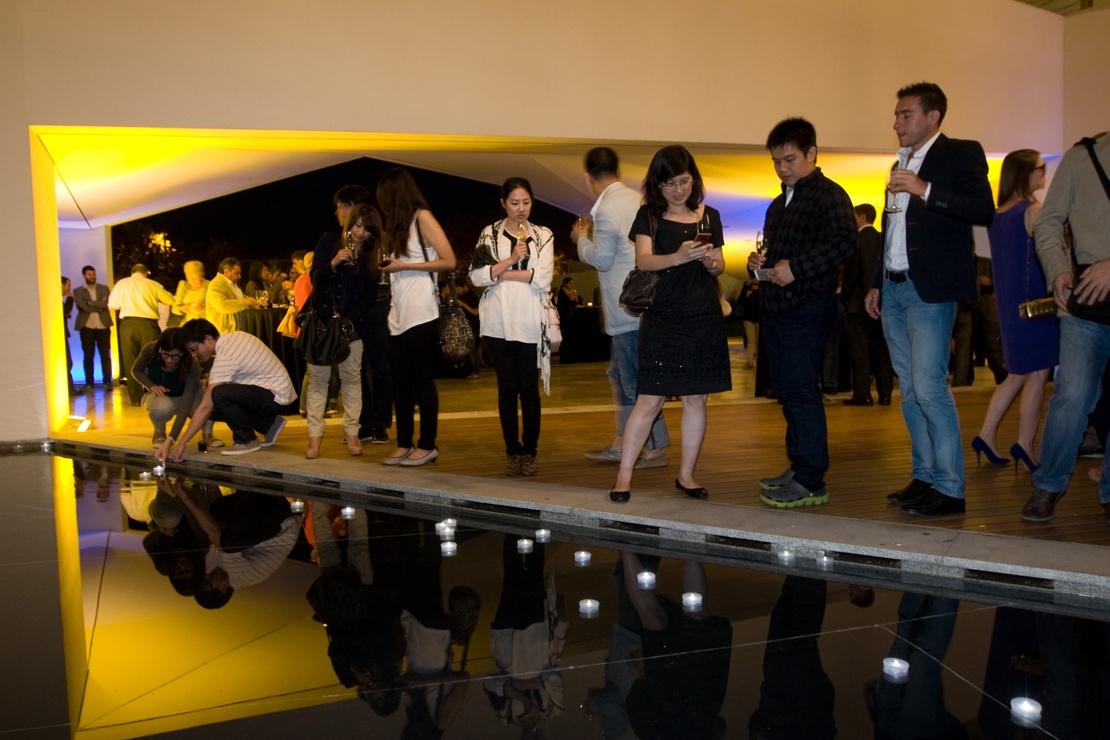 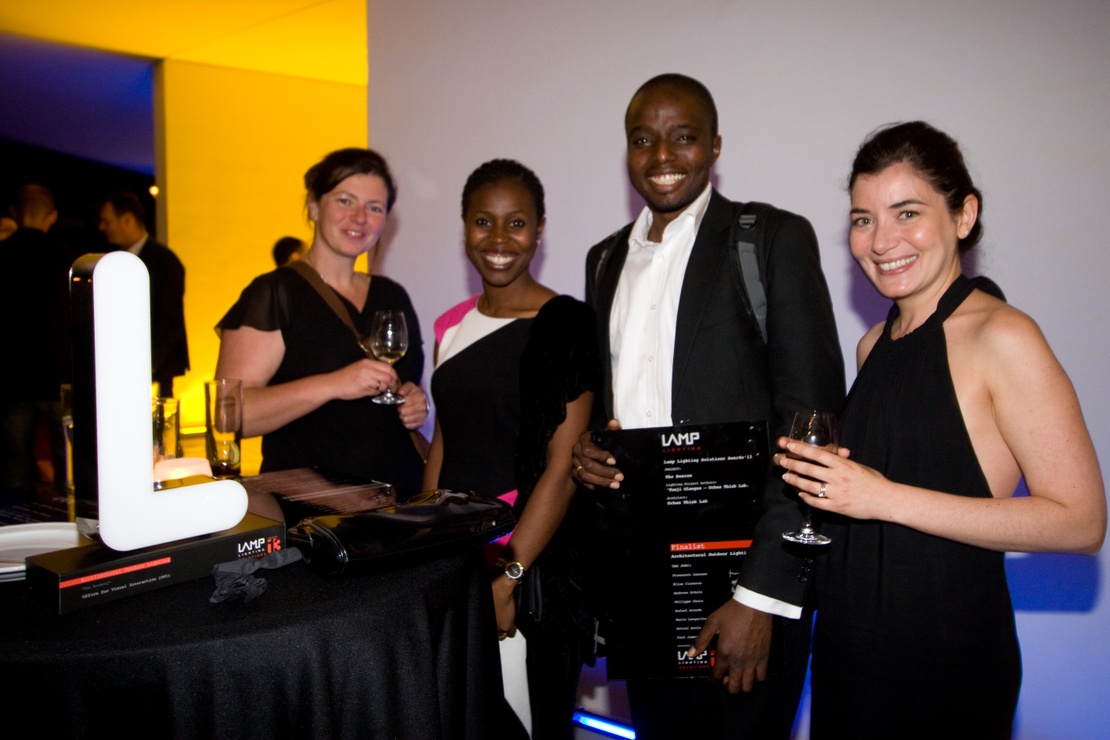 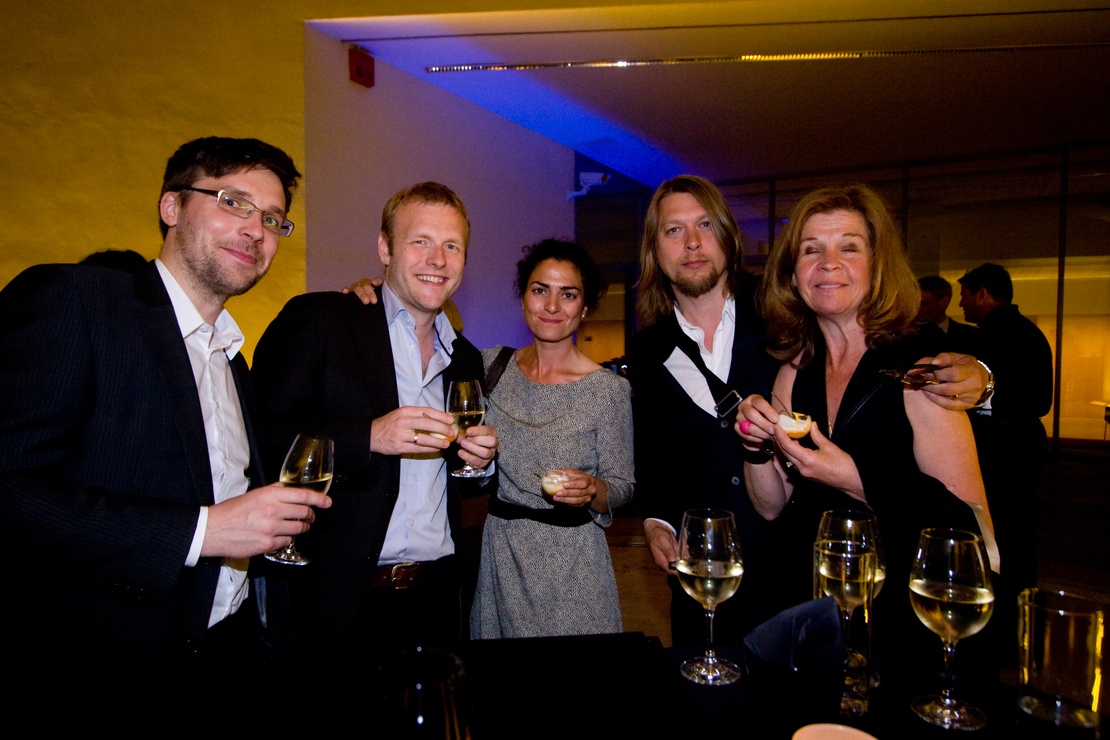 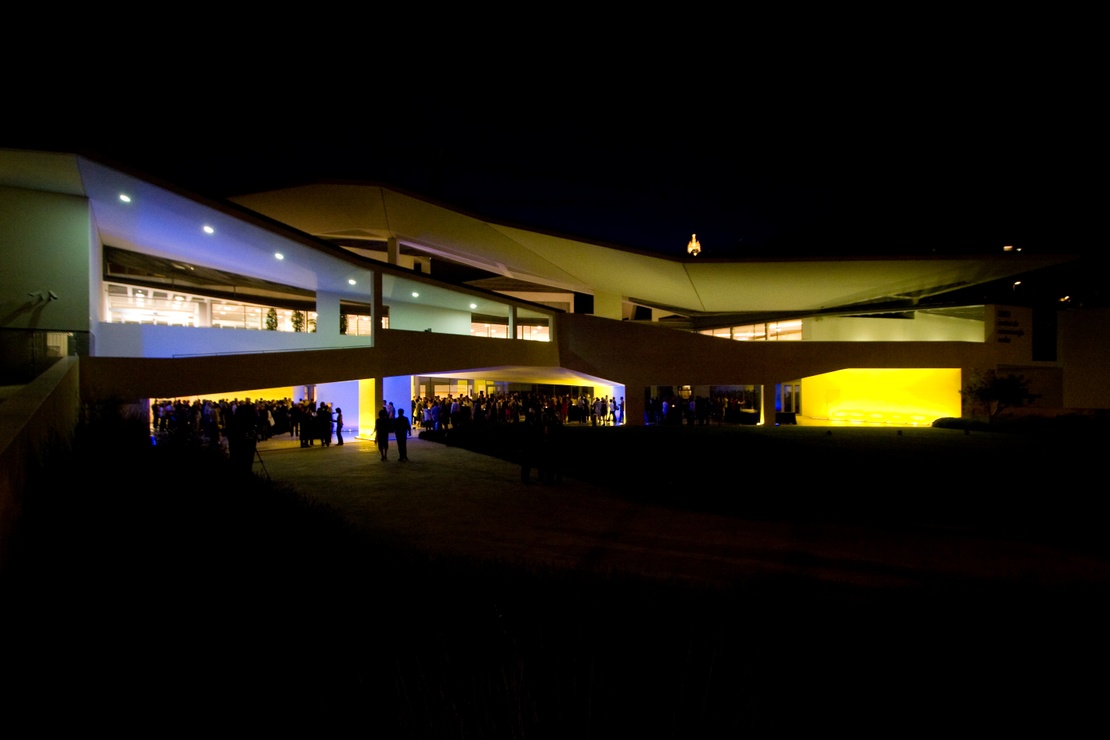 The gala, in the showpiece and characteristic setting of Barcelona, was attended by 350 professionals of the lighting sector, approximately 100 from abroad. They wanted to be present in the LAMP awards, a contest that is consolidated in international standard bearers. The present edition, the 5th since the contest started on 2008, has registered the record of 608 projects from 52 countries.

ARCHITECTURAL OUTDOOR LIGHTING
With a prize of €15,000, the judges have decided to give the 2013 LAMP AWARD for ARCHITECTURAL OUTDOOR LIGHTING to THE ROOKERY, in Chicago, by Office for Visual Interaction (OVI), for "The lighting designer's treatment of this historical building façade is both sympathetic and innovative. All of the luminaires are concealed, using a clever mounting arm system, to protect the integrity of the building that picks out each detail of the intricate masonry carving. It would have been easy to just floodlight this beautiful building. The judges felt that by going the extra mile, this lighting designer has revealed The Rookery in the new light."

INDOOR LIGHTING
With a prize of €15,000, the judges have decided to give the 2013 LAMP AWARD for INDOOR LIGHTING to CINETECA MATADERO, in Madrid, by CHURTICHAGA+QUADRA-SALCEDO, because "The judges felt that this stunning scheme, using a lit woven basket structure to lift a once gruesome space (it was a slaughterhouse) into a contemporary art centre, is nothing short of miraculous. Strips of LED light the baskets and the space they occupy to create a magical effect thus greatly enhancing the visitor experience."

URBAN AND LANDSCAPE LIGHTING
The Jury has decided to award the prize to two projects so the prize is divided between:

With a prize of €7,500, the judges have decided to give the 2013 LAMP AWARD for URBAN AND LANDSCAPE LIGHTING to GARDENS BY THE BAY, MARINA SOUTH, in Singapore, by Lighting Planners Associates (LPA). "The genius of this scheme is its scale and the ability to integrate all the areas into a tangible, environmentally friendly, design. The judges felt that the scheme engages visitors with interactive light elements whilst at the same time creating dramatic centerpieces using layers of shadow and light and not just blankets of overlit spaces."

And with a prize of €7,500, the judges have decided to give the 2013 LAMP AWARD for URBAN AND LANDSCAPE LIGHTING to to COLLECTIVE LIGHT FOR RURAL AFRICA, in Mali, by Matteo Ferroni. "At the other end of the scale the judges loved this innovative idea to generate local light for local communities. The ‘lighting tool' uses an LED module with bicycle parts, water pipes and a telephone cable to create off-grid lighting. The system has now brought communities together at night in addition to the day. Ingenious."

STUDENTS PROPOSALS
With a prize of €3,000, the judges have decided to give the 2013 LAMP AWARD for STUDENTS PROPOSALS to THE HOPE by Daniel Guerra and Alejandra Muelas, ETSAM students. "The professionalism of all the student entries impressed the judges but this particular proposal had a practical, as well as an inspirational, purpose. Beautifully presented with a quirky video, The Hope is an evacuation solution to disaster struck areas and its people. A ray of light in times of turmoil."

LAMP has edited the book Lighting Concepts '13 for the occasion. It includes the work of the contest's finalists and winners.

We have finalists in the Lamp Awards '13!
More news