We are celebrating this year! The United Nations General Assembly has proclaimed 2015 as the International Year of Light (IYL 2015). 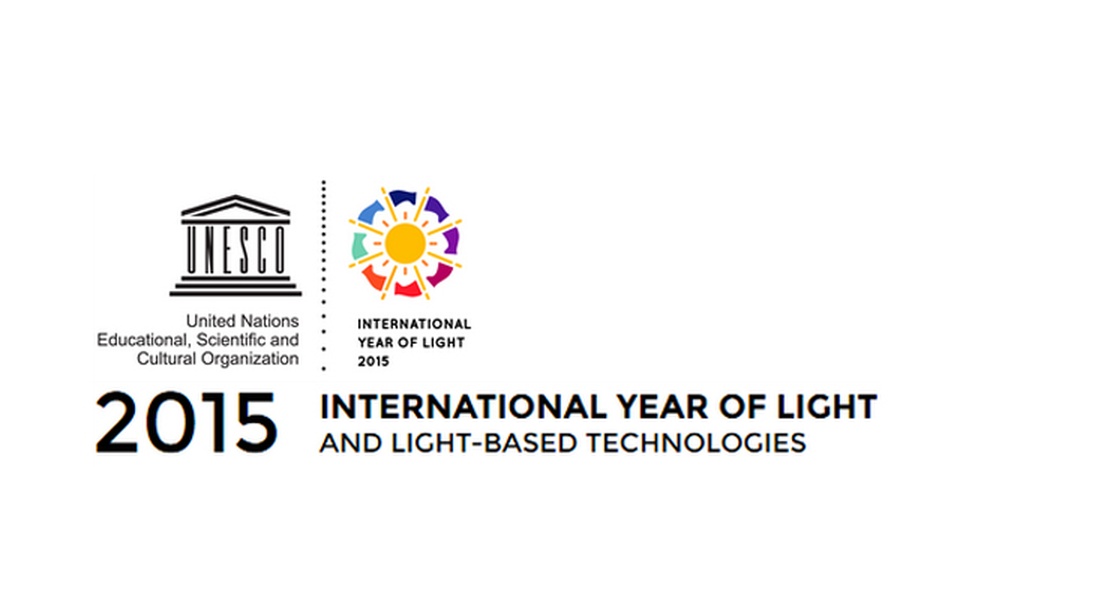 So why the year 2015? Due to the fact it coincides with several anniversaries of discoveries in the field in the last thousand years, such as Fresnel´s theory of the undulatory nature of light (France, 1815) or the theory of General Relativity which confirmed the central role of light in space and time developed by Einstein (Germany, 1915), among others. Furthermore, 2015 marks 1,000 years since the great works of Ibn al-Haytham on optics were published, in the Golden Age of Islam. In light of all the above this commemorative year will see the participation of UNESCO, scientific enterprises and unions, institutions of education, technology platforms, non-profit-making organisations and partners from the private sector.

And quite obviously, LAMP will also be contributing to the celebrations of this highly special year. Taking advantage of the celebrations of the 6th edition of the 2015 Lamp Lighting Solutions Awards, LAMP will be presenting the "Life of Light" award to an associate from the sector for a life dedicated to lighting. Because we know light enthusiasts exist without whom the sector would not have been able to evolve at such an incredible rate, and we wish to thank them.

The opening ceremony kicking off the International Year of Light will be held on 19 and 20 January 2015 at the UNESCO headquarters in París. The event will be attended by 1,500 people including eminent scientists, manufacturers, promising youngsters from the field of research and high-ranking government officials and politicians.

Do you already know the LAMP AWARDS 2015 Jury? We introduce them! ;)
More news