Yes indeed! Ignasi Cusidó, our CEO, was chosen as one of three finalists vying, last June, for the 2014 Young Entrepreneur Award awarded by the Independent Association of Young Entrepreneurs of Catalonia (AIJEC). We are very proud! 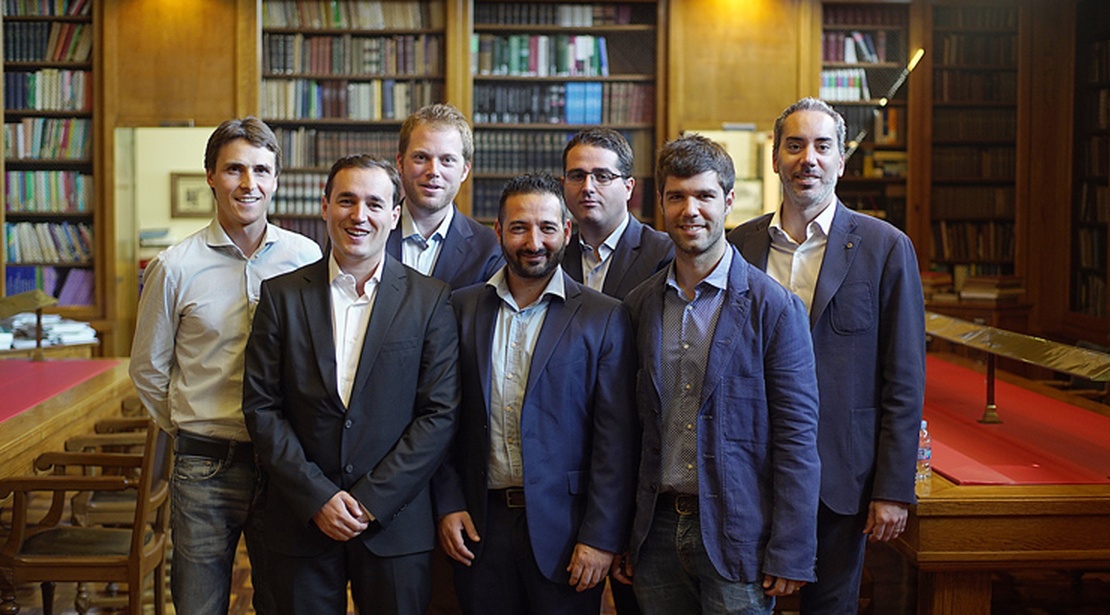 But nobody said winning the award would be easy... Although Ignasi Cusidó and Lamp Lighting were described as leaders in efficient lighting solutions, the competition was tough: Ignasi Costas, of Rousaud Costas Duran, as the first law firm with an innovation department; and Jordi Priu, the of the MMM Group, as experts in the design and manufacture of systems for the automotive industry, were the rivals Ignasi had to face.

This was the result after reviewing the more than one hundred nominations submitted this year. As every year, factors such as the consolidation of the initial idea in the form of business, economic and financial viability, entrepreneurship, personal background, international vision, and the challenges and prospects of the nominations submitted were taken into account.

The winner, Jordi Priu, was revealed on June 18. He was chosen by an independent panel of representatives of the Conselleria d'Economia i Coneixement i d'Empresa i Ocupació, Foment del Treball, Barcelona Activa, ACC1Ó, ESADE and IESE as well as personalities from the world of business and communication.

The award ceremony was held at the Tibidabo Amusement Park - like the Lamp Lighting Solutions Awards 2015! ;) -. The site was chosen by the association to bring out the child inside every entrepreneur "who dares to go ahead with their ideas without setting any limits, experiencing the different scenarios they come up against with curiosity," said Marc Bonavia, president of AIJEC.

The gala was chaired by the president of the Generalitat de Cataluña, Artur Mas, and was attended by over 300 people, including entrepreneurs and personalities from the Catalan economic, social and political sector. Our most sincere congratulations to Jordi Priu of MMM Group!

Proud to light up the Terrassa Metro

GAP, small depth at the service of the installation
More news