Don’t miss the novelties Lamp Lighting is getting ready for L+B 2016!

The last time we held Light and Building it was the best thing ever. And now we're working hard so that this year will be even bigger and better. We're very happy to reunite our top team from lagranja design for the design of our stand, a space which gives some hints and sneak peaks at the five new products which we are proud to present this 2016. You don't know what they are yet? Don't miss a thing! 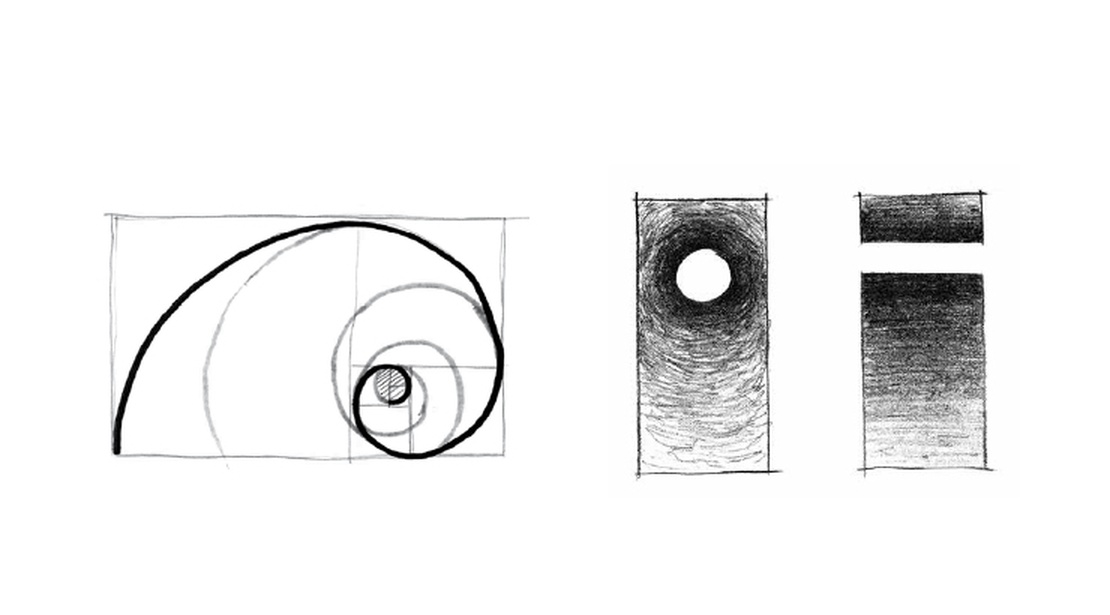 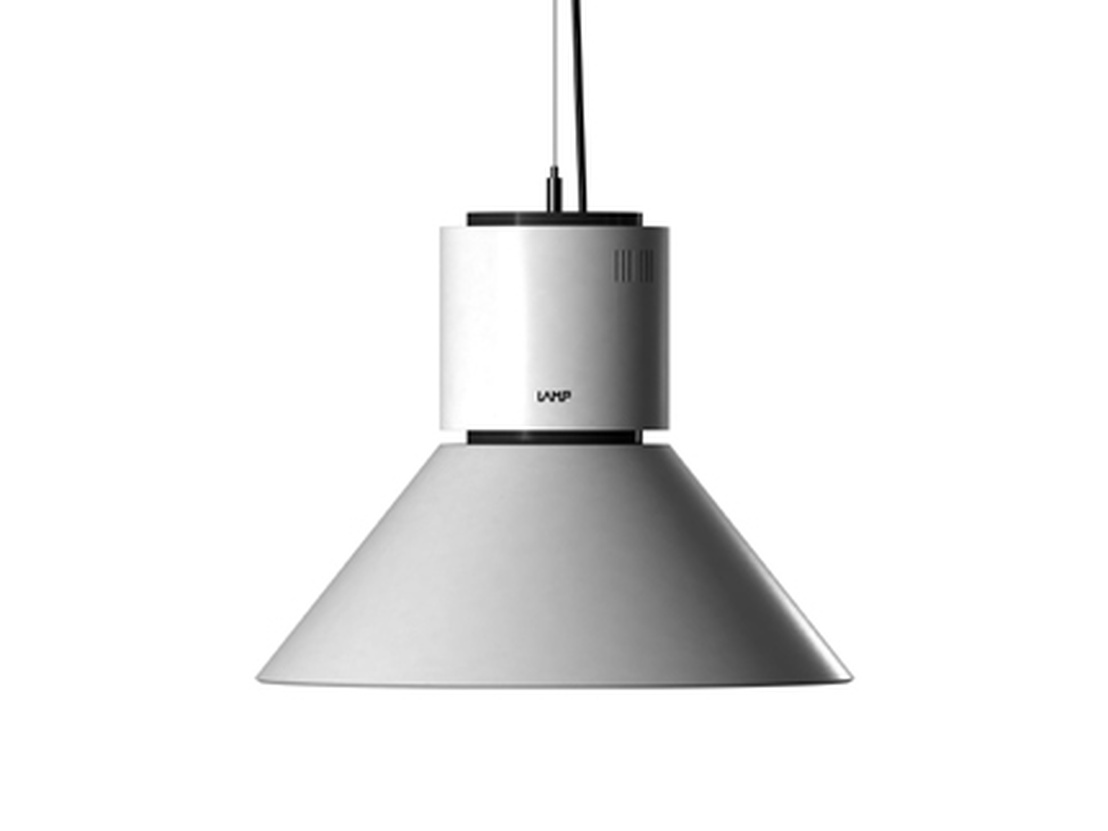 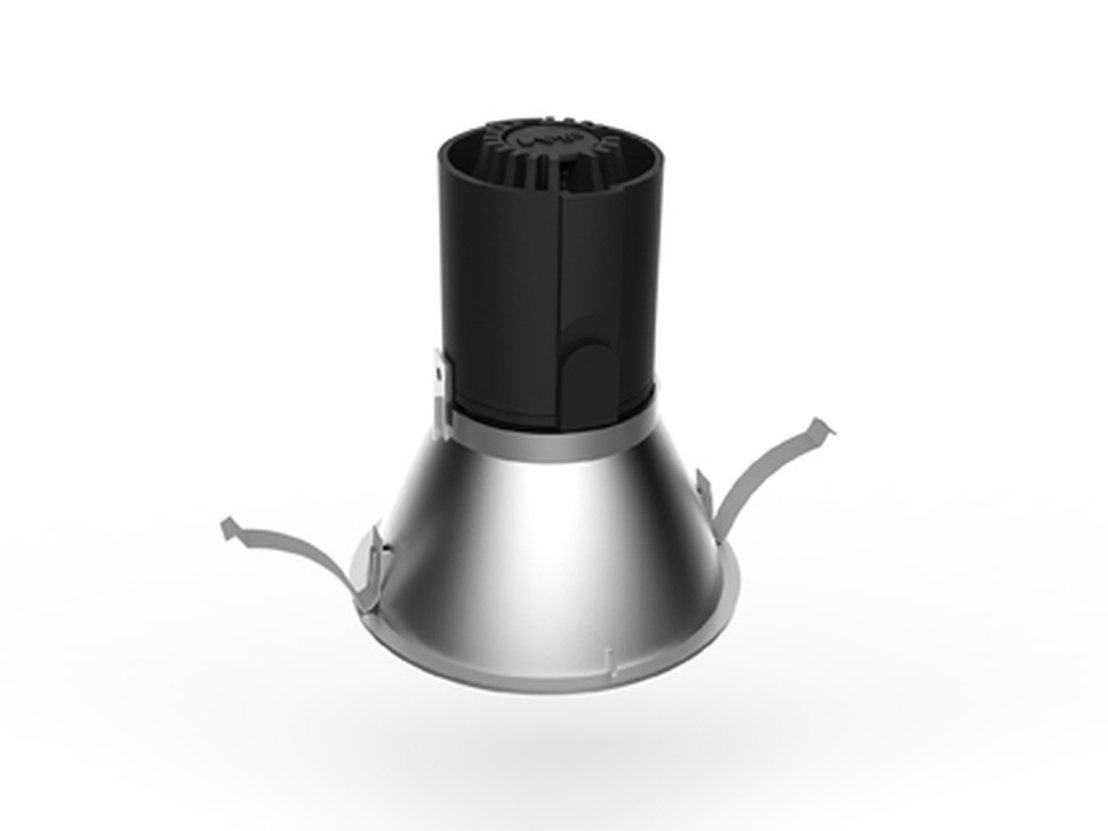 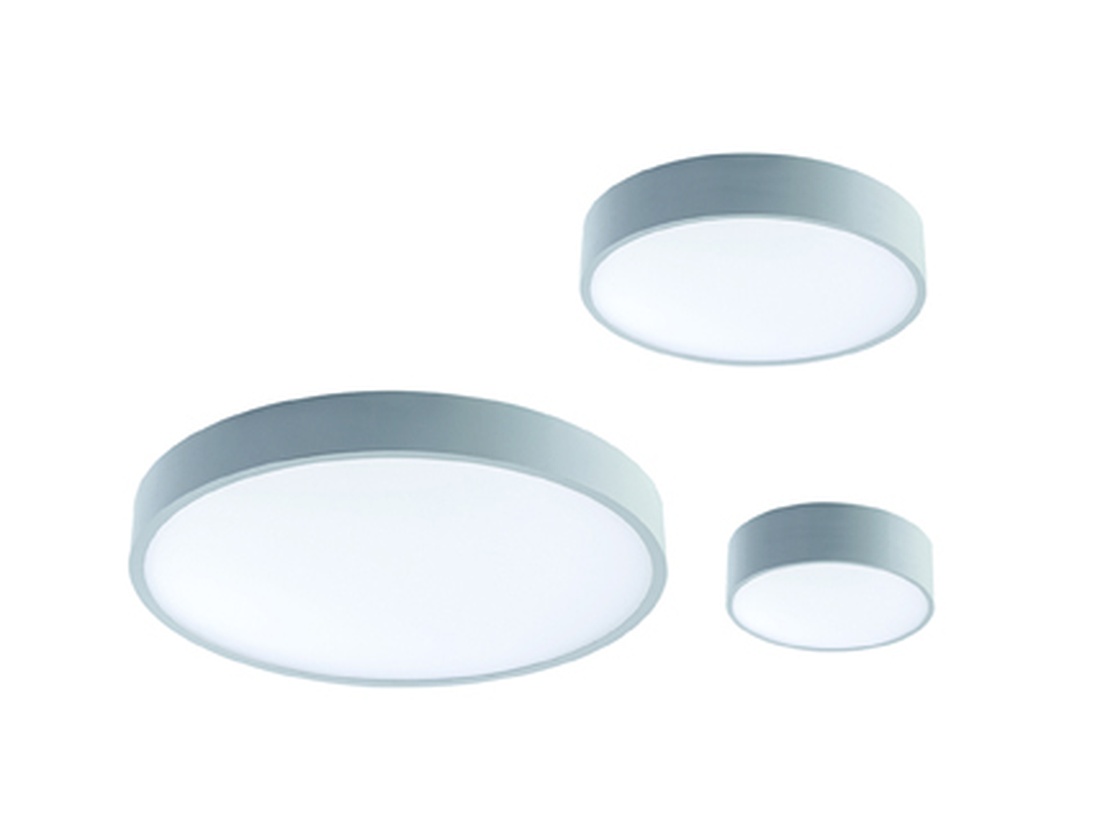 STORMBELL
"A tribute to good design"
Design by artec3 Studio
Born as the worthy successor of the most representative Lamp Lighting bell. A tribute to good design, with a more decorative inspiration, in which the interaction between lighting typologies and accessories allow you to create different environments and convert this bell into a must for hospitality and retail.

MOODY
"Just play"
Design by Lamp Lighting
The story of a tool created for the interior designer to play. A family in which the concept "Do it yourself" prevails over any other. Experiment with light and play with the product, changing its parts and finding all the different roles that the luminaire can play in the same space...

SETI
"More than just a sculpture"
Design by Estudi Arola
More than an outdoor bollard, Seti is a vertical lighting system geared to covering several formats and different forms of lighting. This system is designed as an extrusion profile in which we can insert different focal, ambiance, or pure signage light sources, generating countless possibilities.

MUN
"Light to watch and light to contemplate"
Design by Lamp Lighting
The perception of light is a sensory experience, which encompasses both purely physical aspects and other emotive aspects. As such we may understand light as a tool for meeting the requirements of purely technical and functional aspects at the service of an area, but we can also use it as tool to generate surroundings and which functions as an element which provides information in itself. Light to watch and light to contemplate. Why not incorporate both views in the same family?

TRACE
"Light reveals shape"
Design by artec3 Studio
Striving for a manner in which to illuminate areas without revealing the light source, and inspired by the trace of light created by the moon during an eclipse of the sun, gave rise to the beginnings of a luminaire which shows its shape when it is lit, creating a smooth and soft-focus light which seems to have emerged from inside a line. The light it emits is clear and uniform and it begins its journey on the same plane of the wall.

Each one of these families is gathered together in a different space, distributed around a square bordered by two walls which form both sides and three semi-open blocks arranged diagonally, among which you can move freely. Continuing the creative thread from our LightLAB in our "Headquarters de Terrassa" offices (Barcelona), the same screens will be used, made up of a variety of coloured tubes, to surround the exterior space. It's come off really well, and goes to show that teamwork always pays off, thanks lagranja design! ;)

The main interior wall will burst into life at 4pm with the #DearLight activity which our friends at Light Collective are getting ready. Each evening, one of the members of the future judges for the Lamp Lighting Solutions Prizes 2017 will, together with their ‘team' of professional associates, open a love letter to light. We encourage all of you to come and take part with them in this activity which will doubtless be a success!

On the other hand, on Monday and Wednesday there will be two product presentations at the Lamp Lighting stand overseen by their designers. On Monday the 14th at 3pm Antoni Arola will make a presentation about SETI. On Wednesday, Maurici Ginés will be talking to us about STORMBELL and TRACE.

As the culmination of an incredibly intense week, you can't miss the LATAM evening! On Thursday the 17th at 3pm our friends from EILD will tell us everything about their next event in Brazil and for the second consecutive year the traditional #LightsBeers of Iluminet will be held.

We are waiting for you there to have a drink together and celebrate light! :)

Join us for #DearLight at #LB16, and share your love of light…

Meet at #LB16 the first 5 members of the jury of the Lamp Lighting Solutions Awards 2017!
More news