Come and find out about Scalae's ebooks!

Scalae has launched a new ebooks collection on architecture and architects which will recount the trajectories and experiences of the most prominent professionals in the sector by means of monographs. 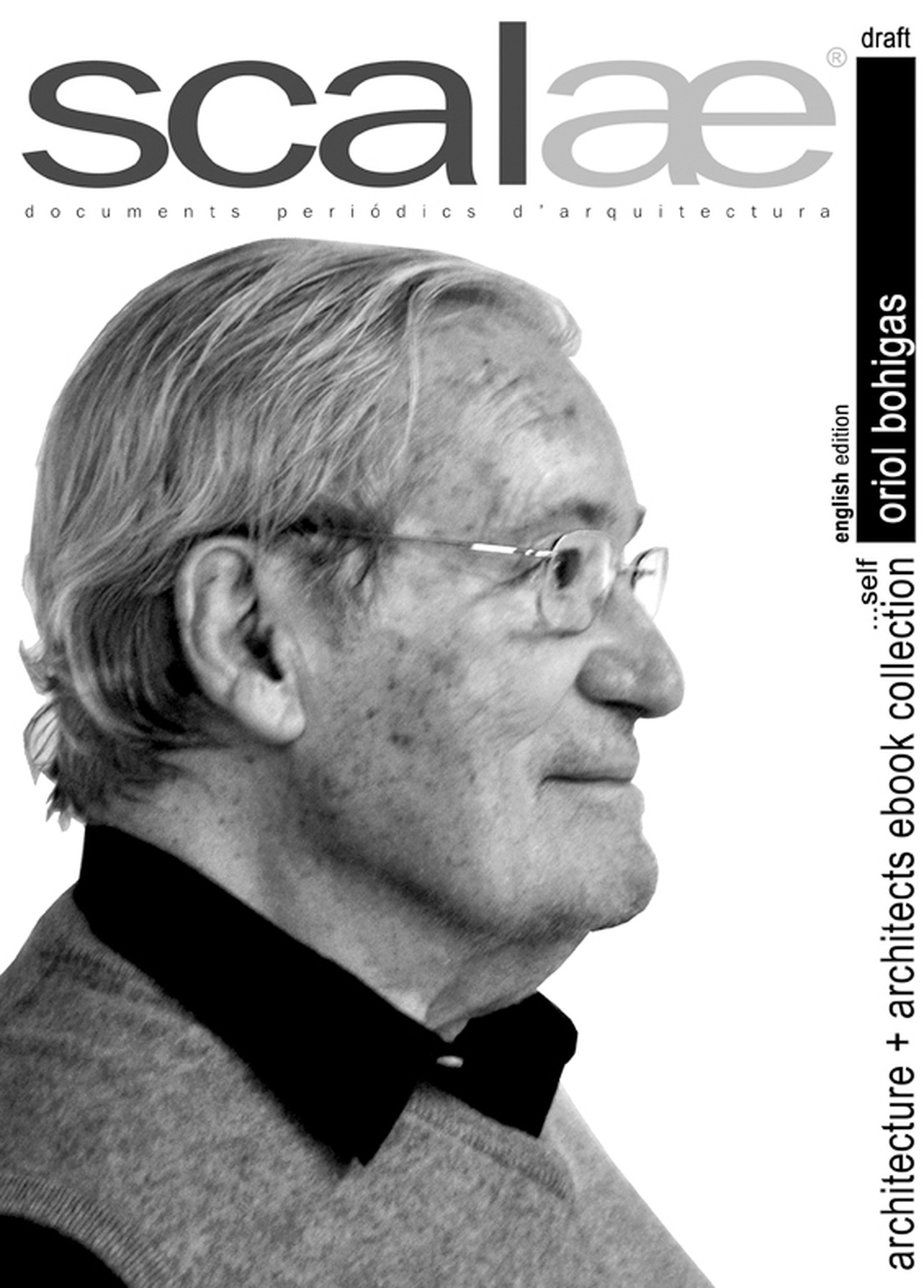 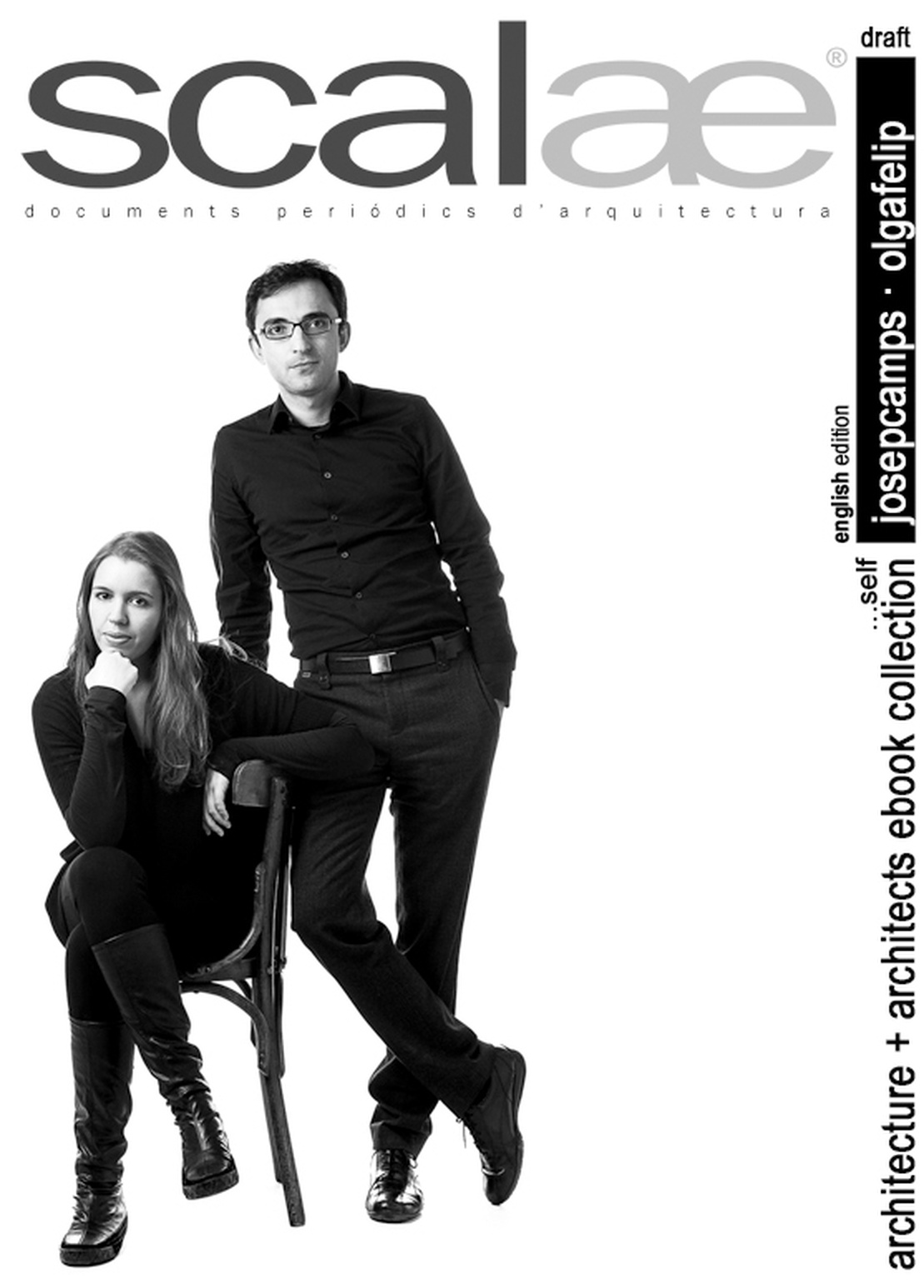 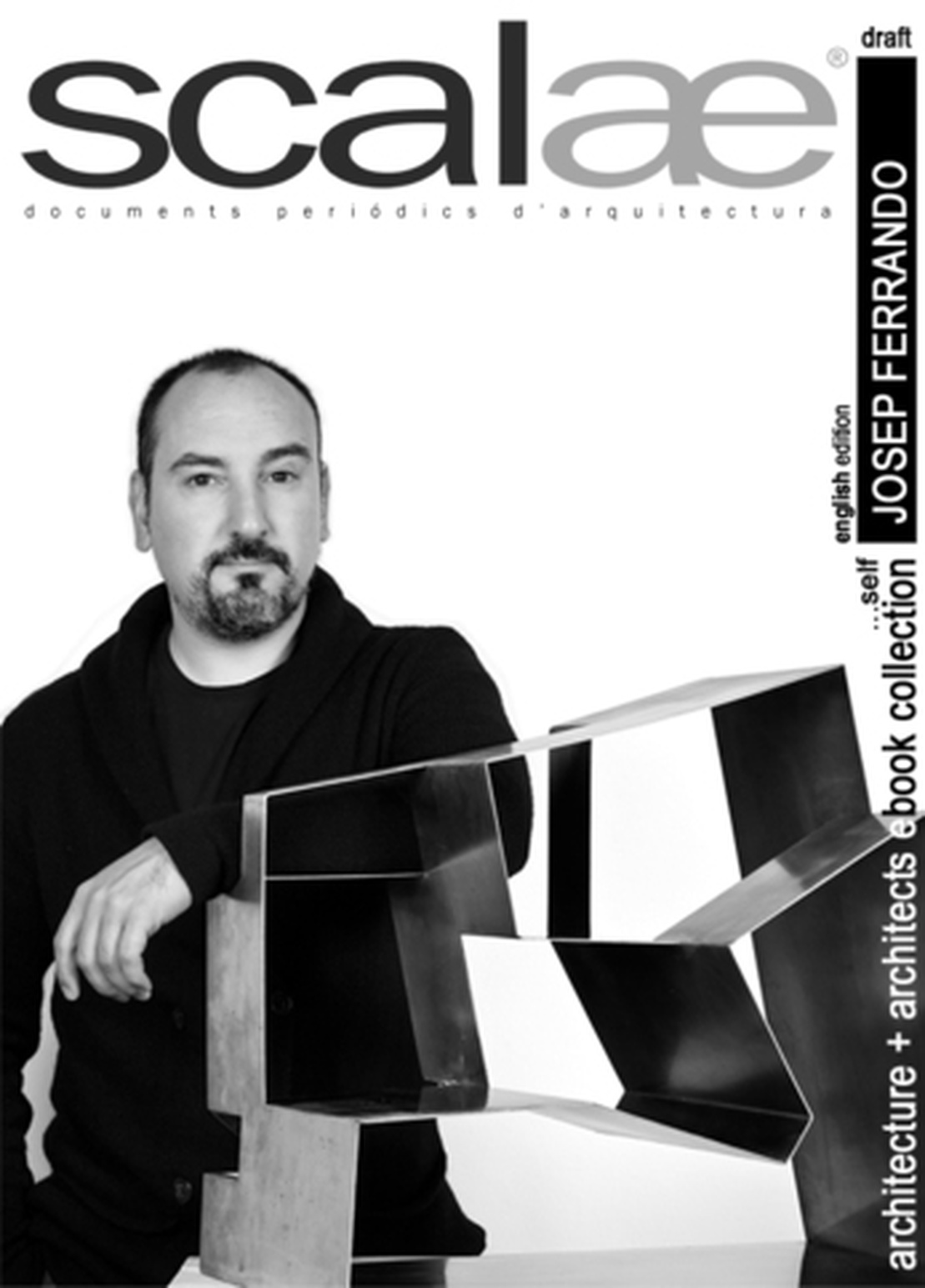 With Félix Arranz heading a multiskilled team of collaborators and authors, ebooks is seeking to "document and disseminate the architecture we love." It is a pleasure for LAMP to be involved in a project which is so professional and "filled with soul" as this one.

Oriol Bohigas from MBM arquitectes takes the limelight in the first edition, bringing together summarised transcriptions of his musings in a series of conversations with Félix Arranz and Jaume Prat. In the second volume Josep Camps and Olga Felip from Arquitecturia take centre stage. This issue also has an article which recounts LAMP's experiences with Arquitecturia's studio.

The third, published on final March, pays tribute to Josep Ferrando. This will be followed by Anna and Eugeni Bach, RCR Arquitectes and Josep Lluis Mateo from MAP architects. This will then lead on to an international array including Siza, Pallasmaa, Lacaton&Vassal and Sergison& Bates, inter alia.

The aforementioned electronic publication is available in three languages (Catalan, Spanish and English) and it may be visited on different devices such as iPhones, iPads, Adobe, Kindles, etc.

Come along and subscribe free-of-charge at archbib.com, it's really easy!

LAMP, along with its partner SOLAVANTI, is on display at LIGHTFAIR International 2013

LAMP's MAUI, technical does not have to be boring
More news