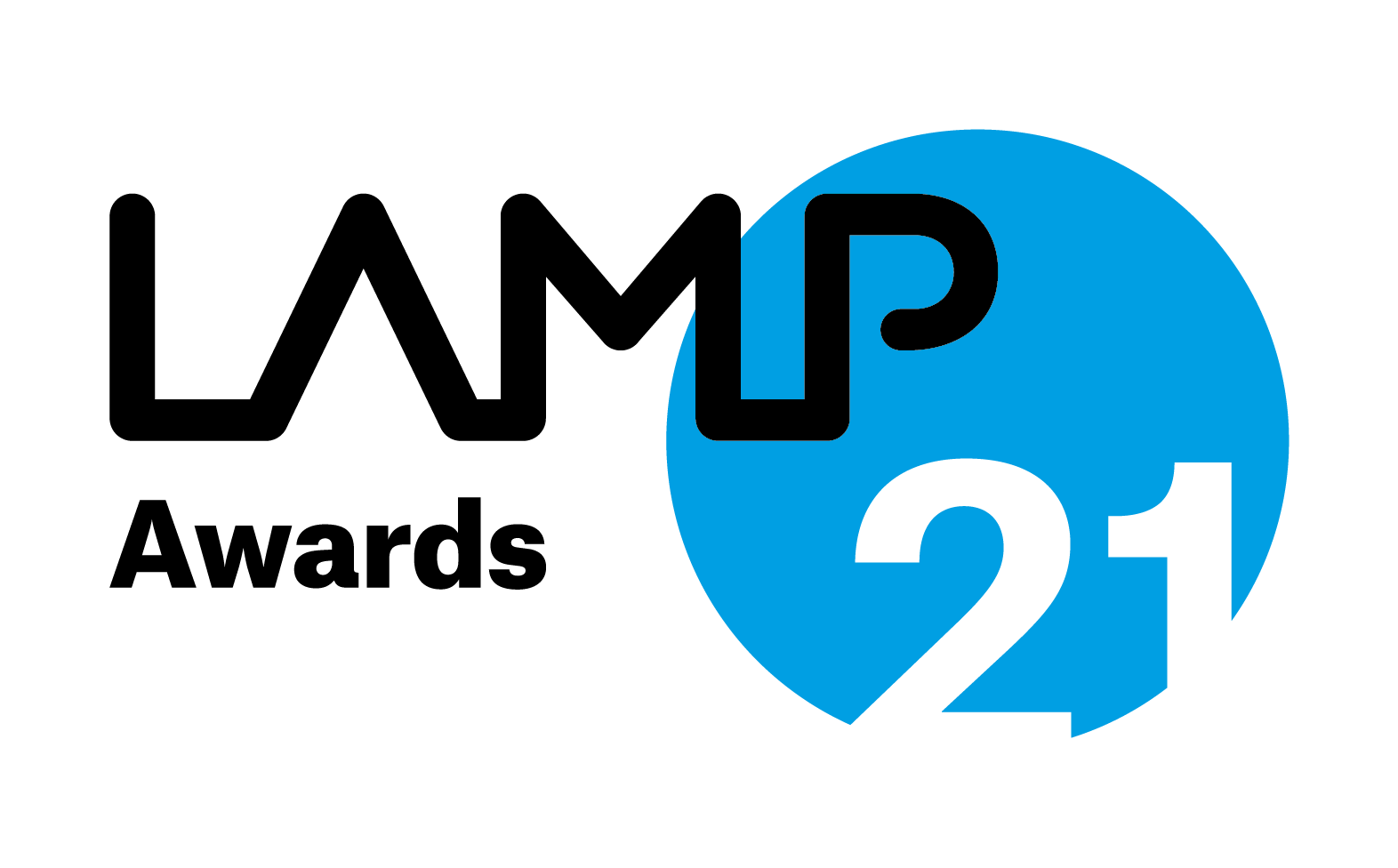 On June 10th was held in the auditorium of the Hotel Grand Marina (World Trade Center) in Barcelona, the ceremony of the third edition of the Lamp Lighting Solutions Awards 2010. The event, chaired by Sr. Ferran Cusidó, Lamp's Business Manager, and hosted by the journalist Bibiana Ballbé (hostess of tv programs like Ànima and Bestiari Il·lustrat of Canal 33), also told the paper "Light of Dream, Project of Light" by the prestigious lighting designer, Maria Güell. Between the present authorities outstanded the attendance of the Alderman for Services to People of the Terrassa City Hall, Mr. Alfredo Vega.

Throughout the evening, in an idyllic environment with sea views of Barcelona’s harbor, attended numerous personalities and professionals of lighting sector, architecture, interior design, urbanism, landscape and culture, that wanted to be participates of this prize-giving event that is consolidating year over year and have already become a national and international referent.

The Lamp Lighting Solutions Awards 2010 are granted with a total of 30.000€ divided in four categories:

Furthermore, the Jury also decided to provide 2 consolation prizes in this category:

Finally, also granted 1st Lamp Lighting Solutions Award as overall winner of the four categories, with a cash prize of 9.000€, which are added to the prize received:

These awards are a way of supporting the profession of lighting designer (specialist consultants in lighting projects), and young students of the sector.