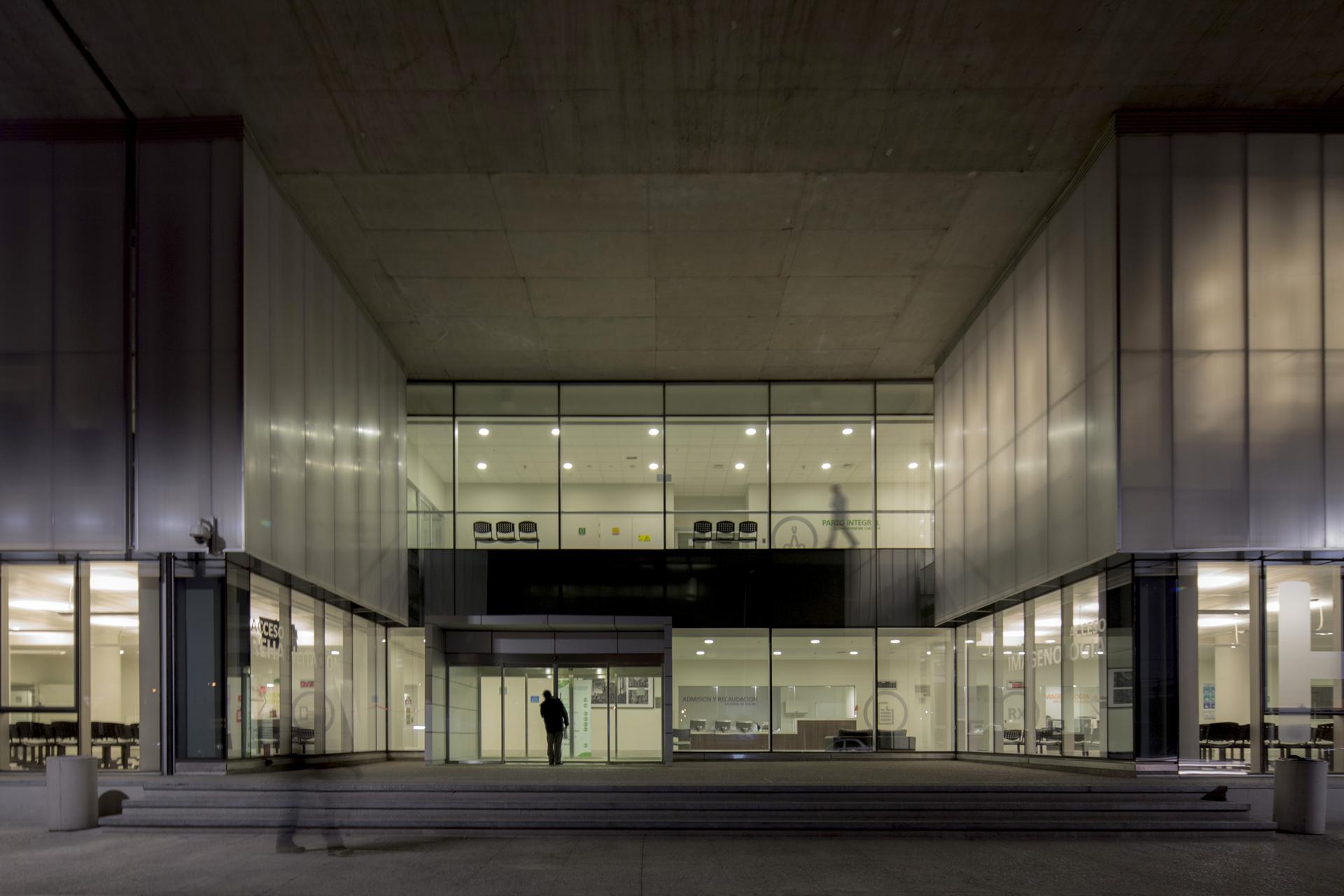 The most interesting thing about the La Florida Metropolitan Hospital Clinic in Santiago, Chile, is that the building brief is laid out over a very narrow plot of 300 by 50 metres. It was decided the long public-facing facade of the building would be used as a civic area, creating a type of covered walkway along the entire block. Along this corridor, the hospital entrances break up the mass of the building, creating four boxes containing different hospital areas. The first level facade (1st and 2nd floors) was developed to be an urban lantern for the city.

The second level (3rd and 4th floors) was developed as a programmatic strip to connect the hospitalisation area and the four boxes. The dislocation of the bar from the boxes provides the corridor a roof. All of the roofs were developed as green zones, in harmony with the Andes mountain range present in the distant landscape.

The goal of the lighting project is to highlight the horizontal tension of the main facade of the building, without resorting to traditional facade lighting, and instead using the interior illumination as a resource. On floors 1 and 2, the partial transparency of the central aisle creates backlight and, in addition to that, subtle illumination of the vertical lattice that covers the third and fourth floors defines the building's profile at night.

This formal criteria is also consistent with the intention of reducing the energy demands of a building of large dimensions. The well-defined vertical and horizontal lighting plans combined with a selection of high-efficiency lights and lamps means that the standards required of green building certification bodies, regarding electrical power and consumption, can be reached.

Operational safety and low maintenance cost were also concerns in defining the lighting technology and devices. When dealing with a health institution that must be in operation twenty-four hours a day, 365 days a year, lights were needed that would be capable of enduring intense cleaning and log maintenance, without risking deterioration of the optical assembly, the diffusors, and the seals that ensure the hermetic seal of the equipment.

Lamp participated on this project with both the interior and exterior of the Hospital. For the waiting rooms, the Flat L.C. wall lamps were used with indirect light. In hallways and other common areas, Konic recessed downlights were installed. In turn, the Nic 175 wall lamps were hung in the ambulance reception part of the emergency zone. Hermética lights were installed in the operating theatres. Finally, Proa lights were used to light the exterior communal areas. 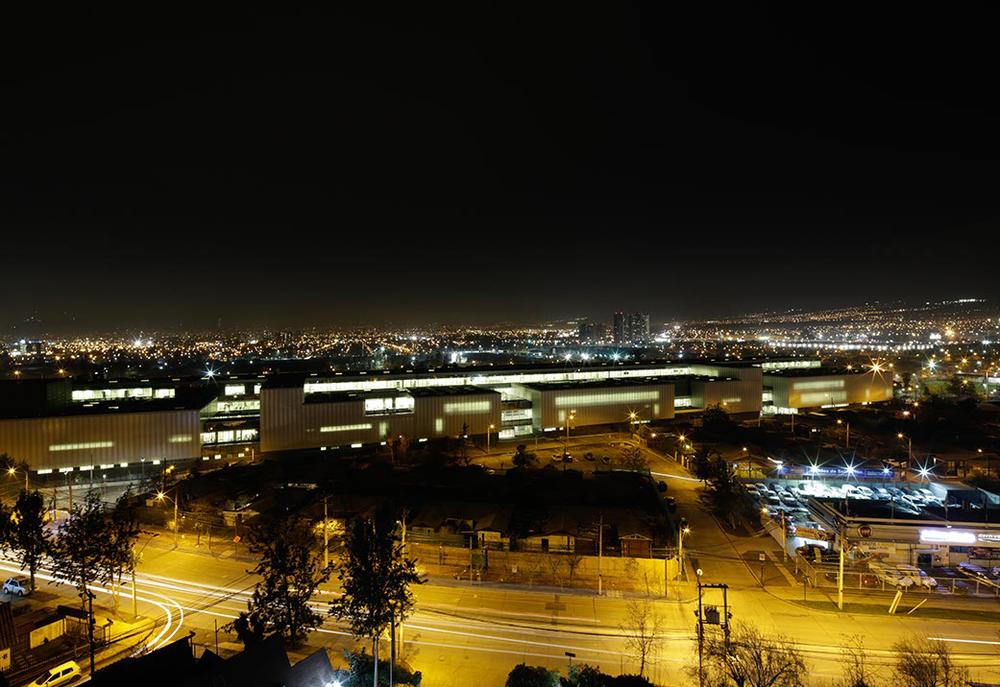 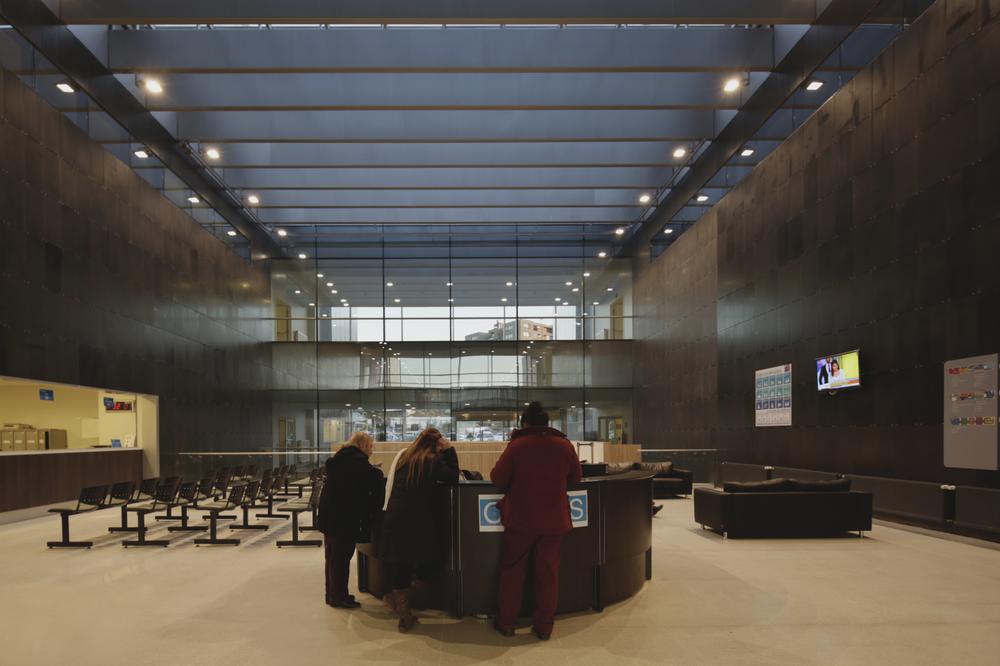 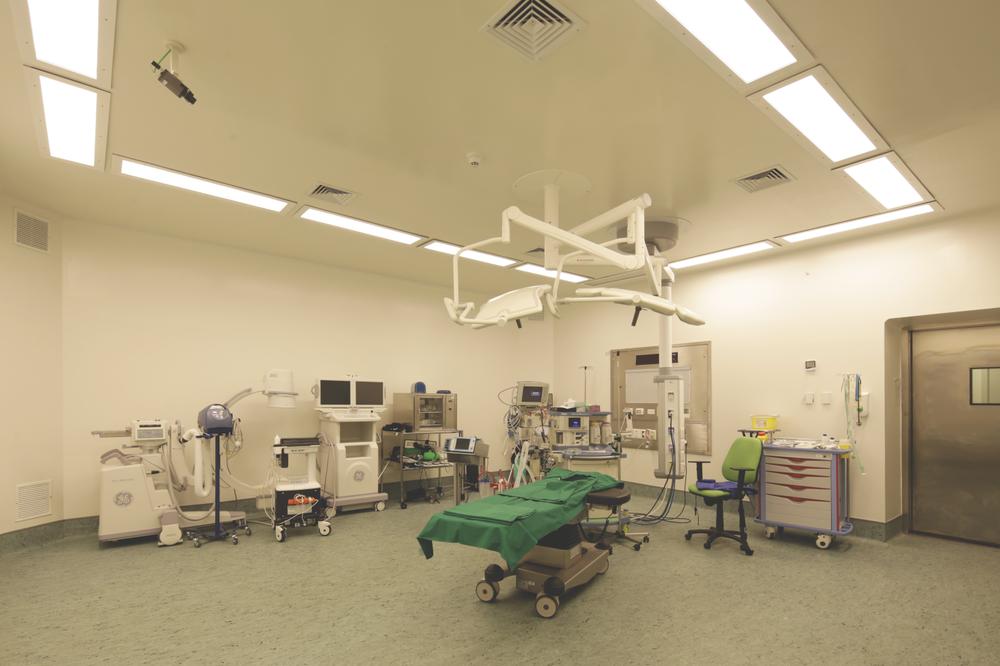 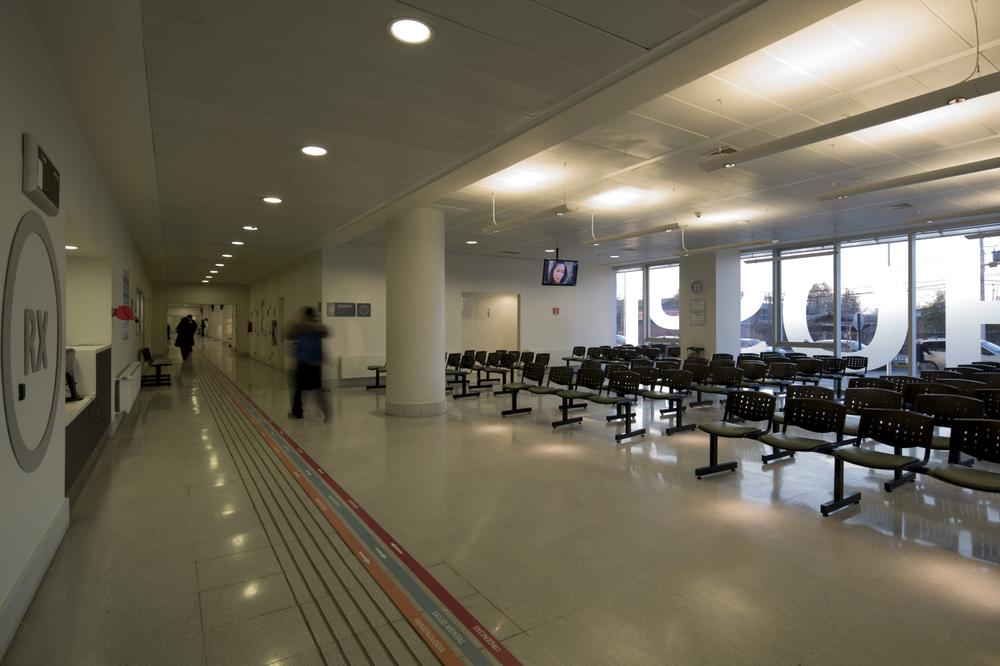 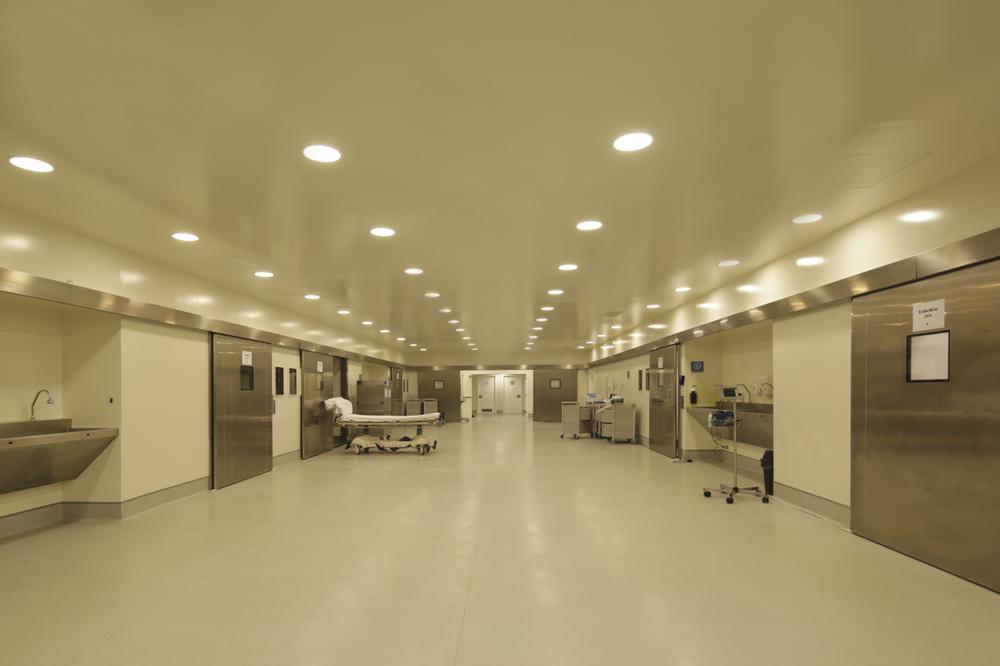 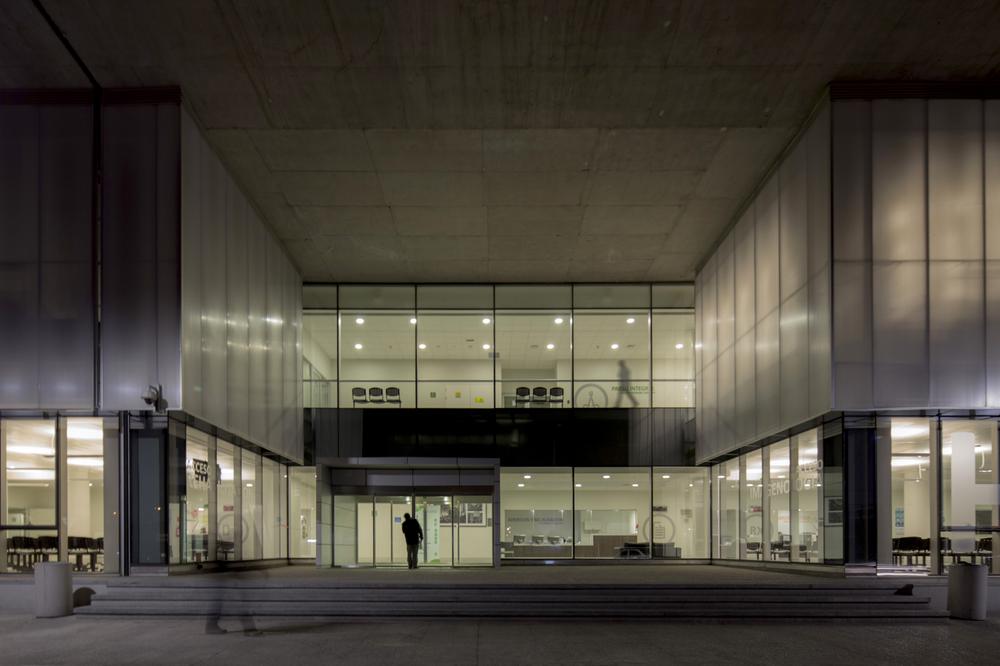 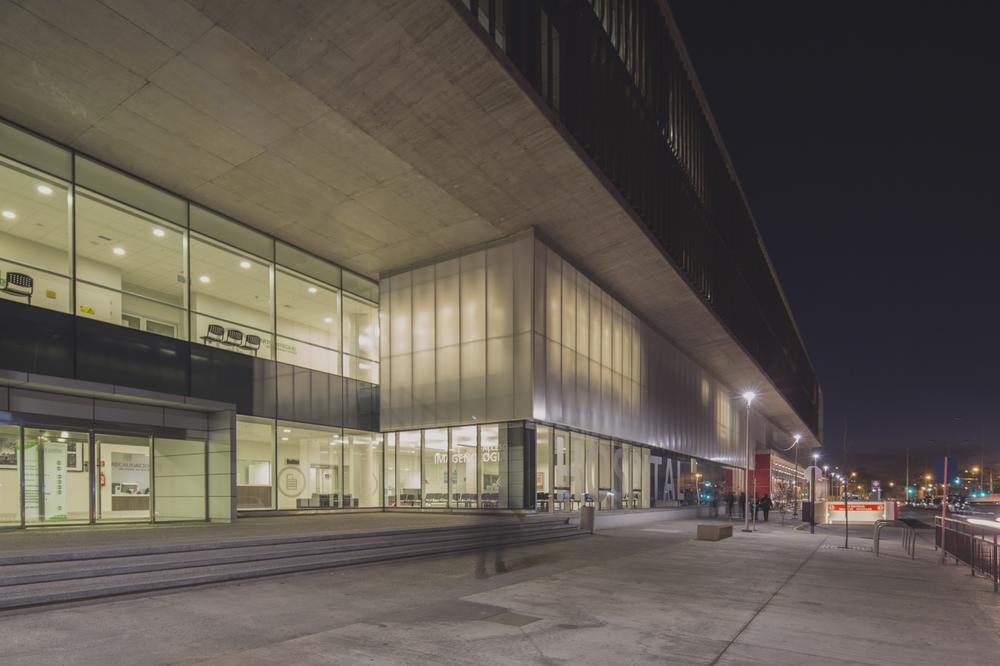 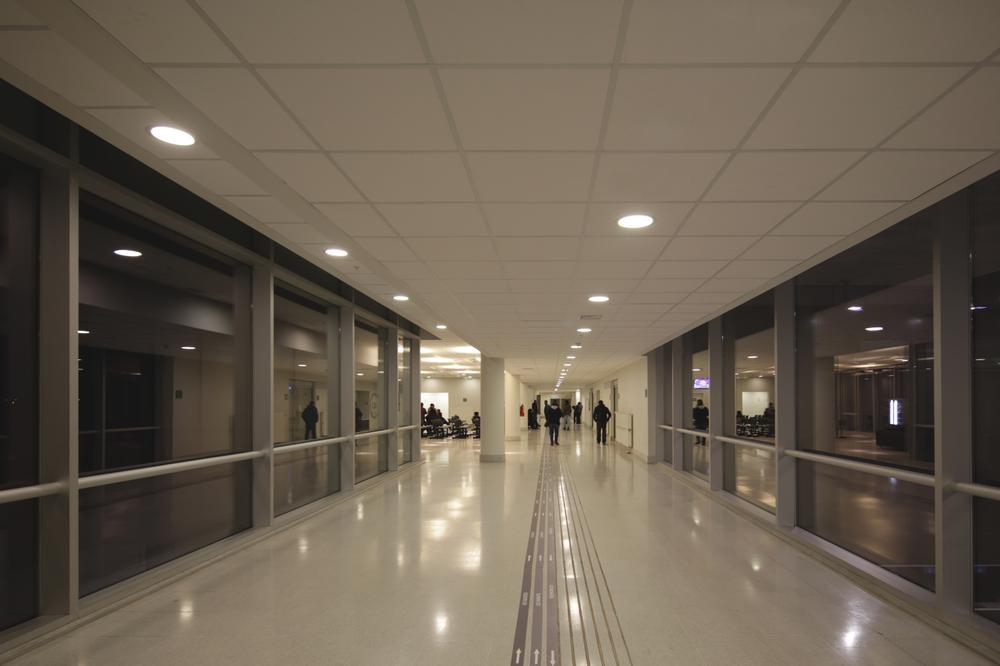 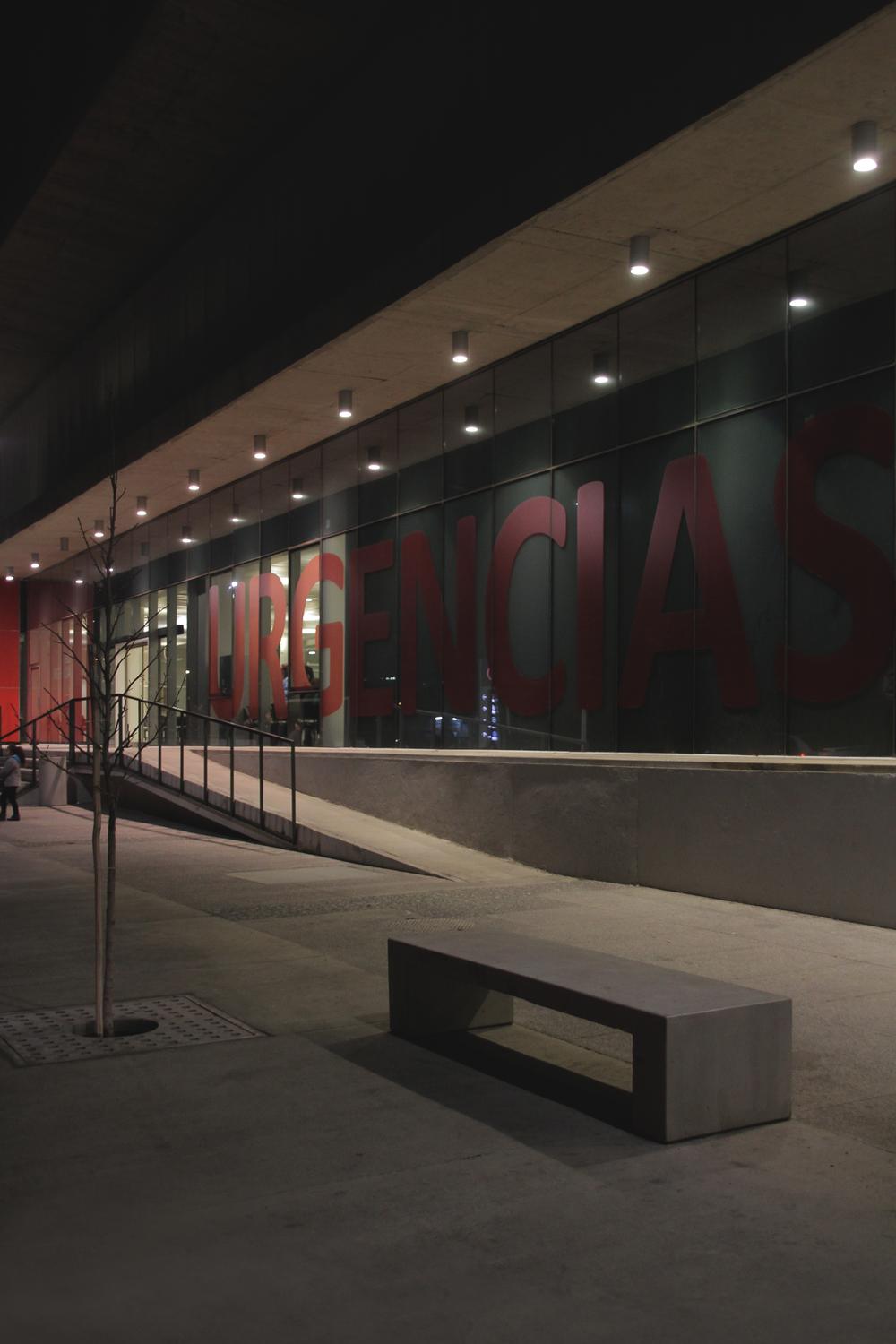 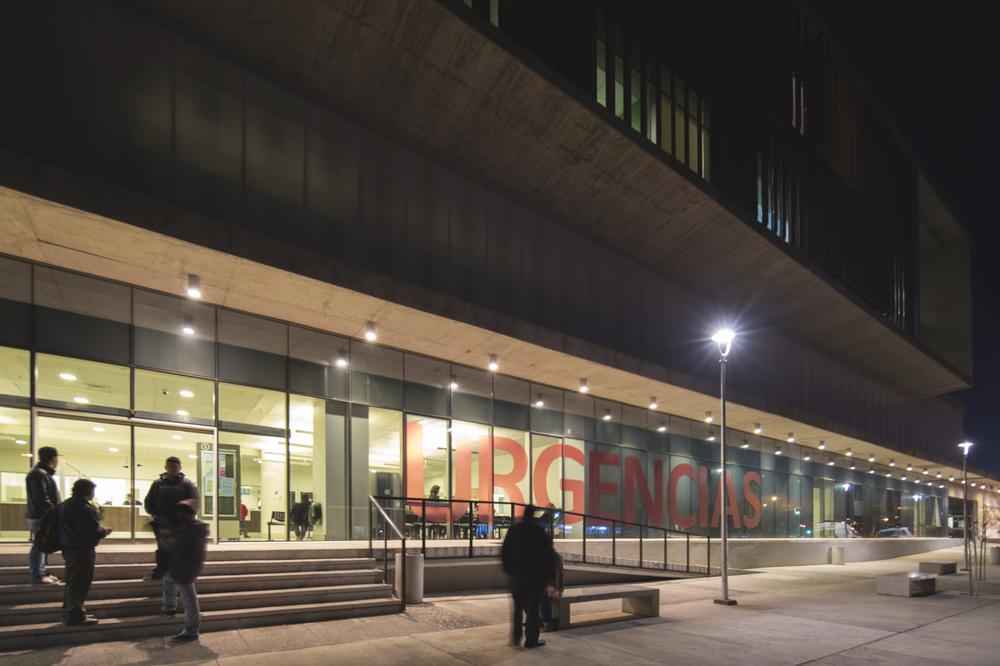