We already have the 2019 Lamp Awards finalists!

21 projects are the finalists of the Lamp Awards 2019.The 4 winning projects will be announced at a prize-giving ceremony held in Barcelona next Thursday June 13th. 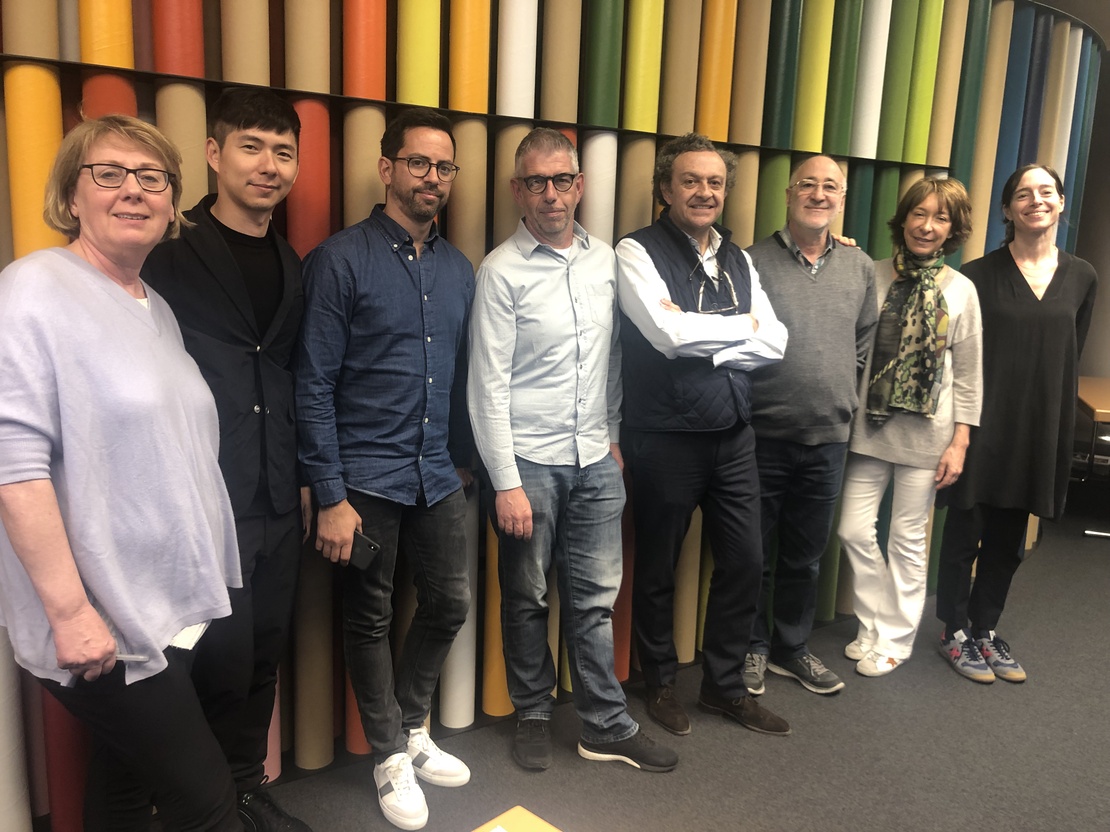 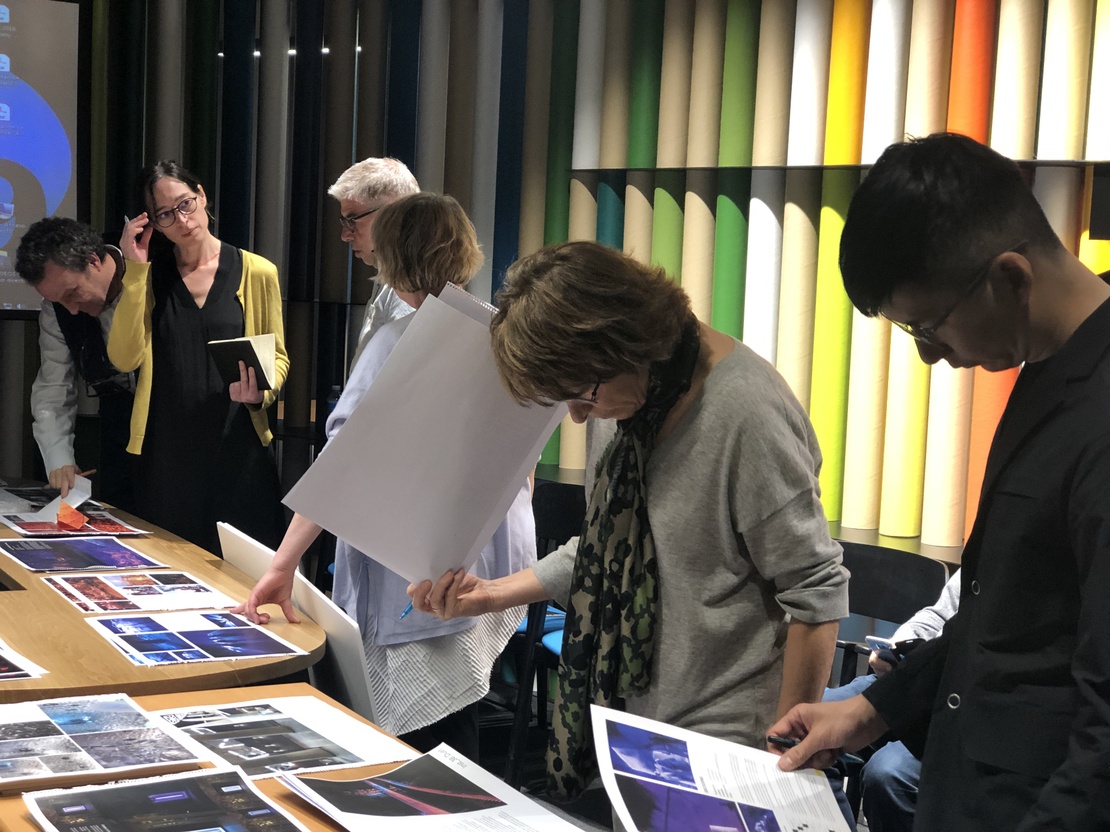 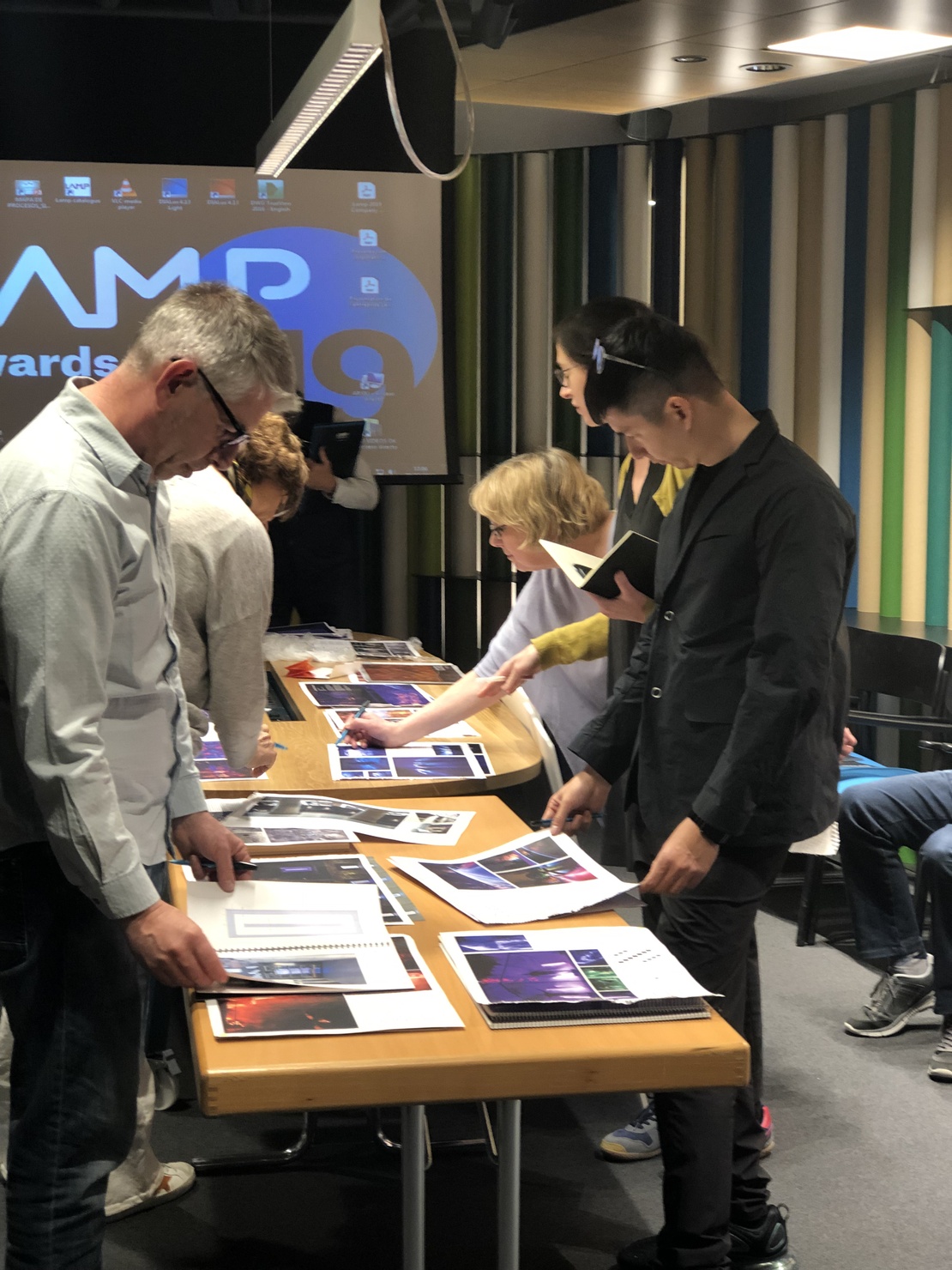 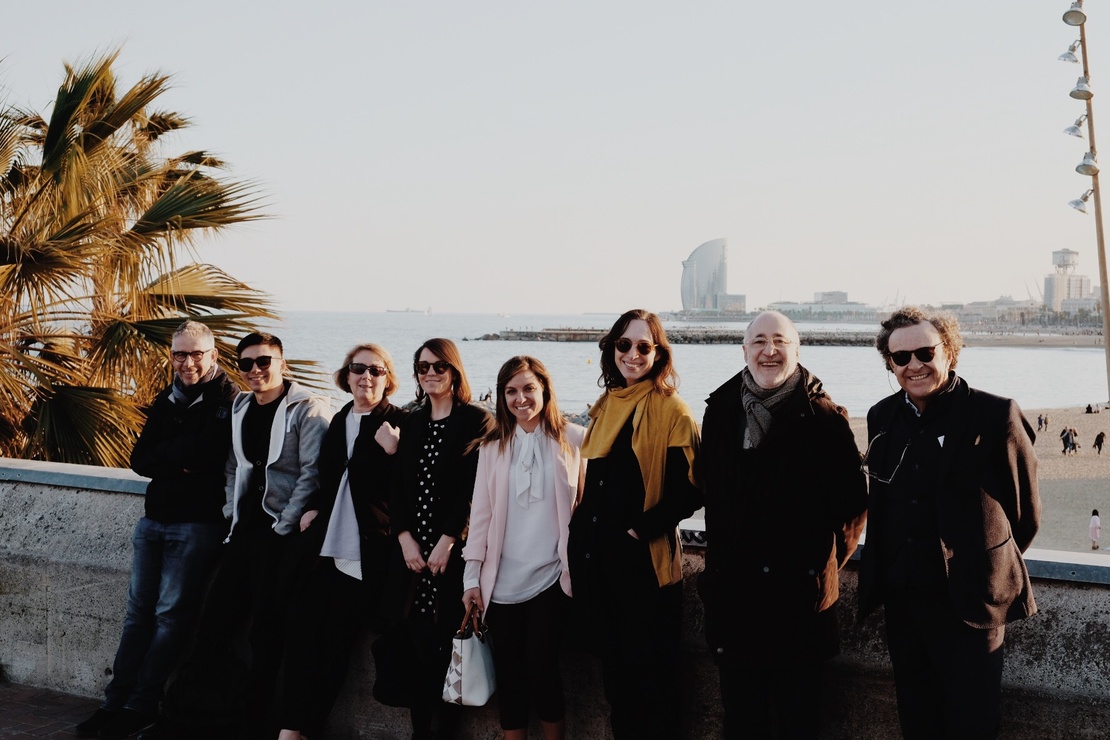 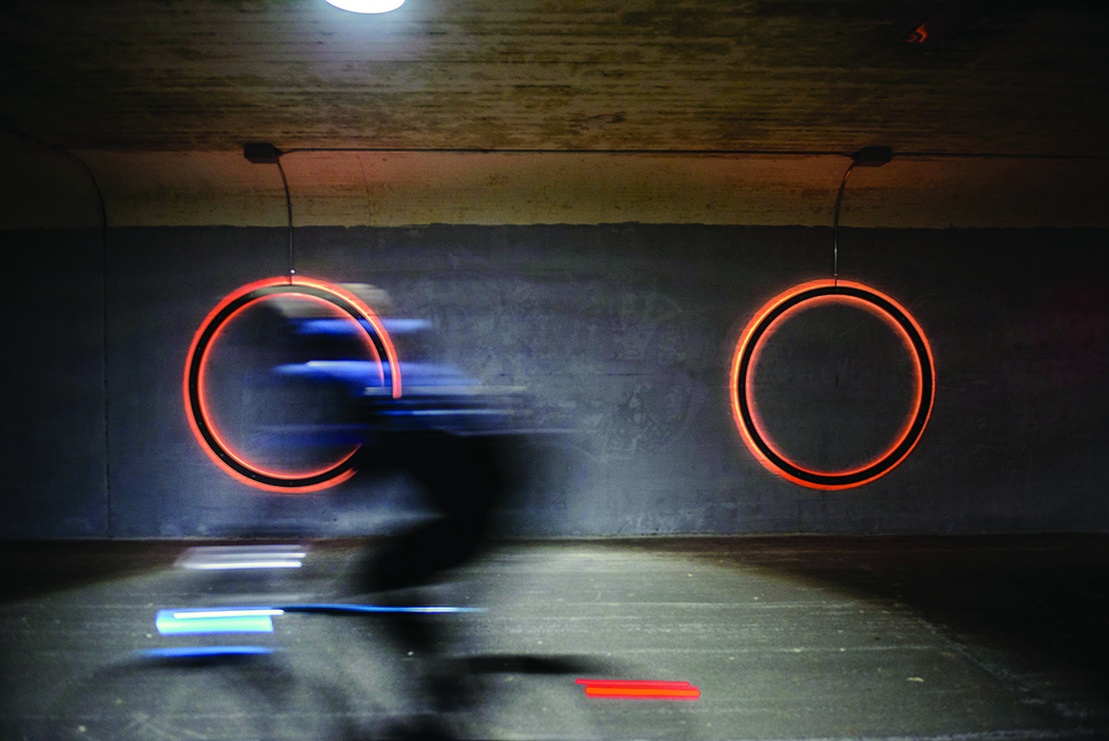 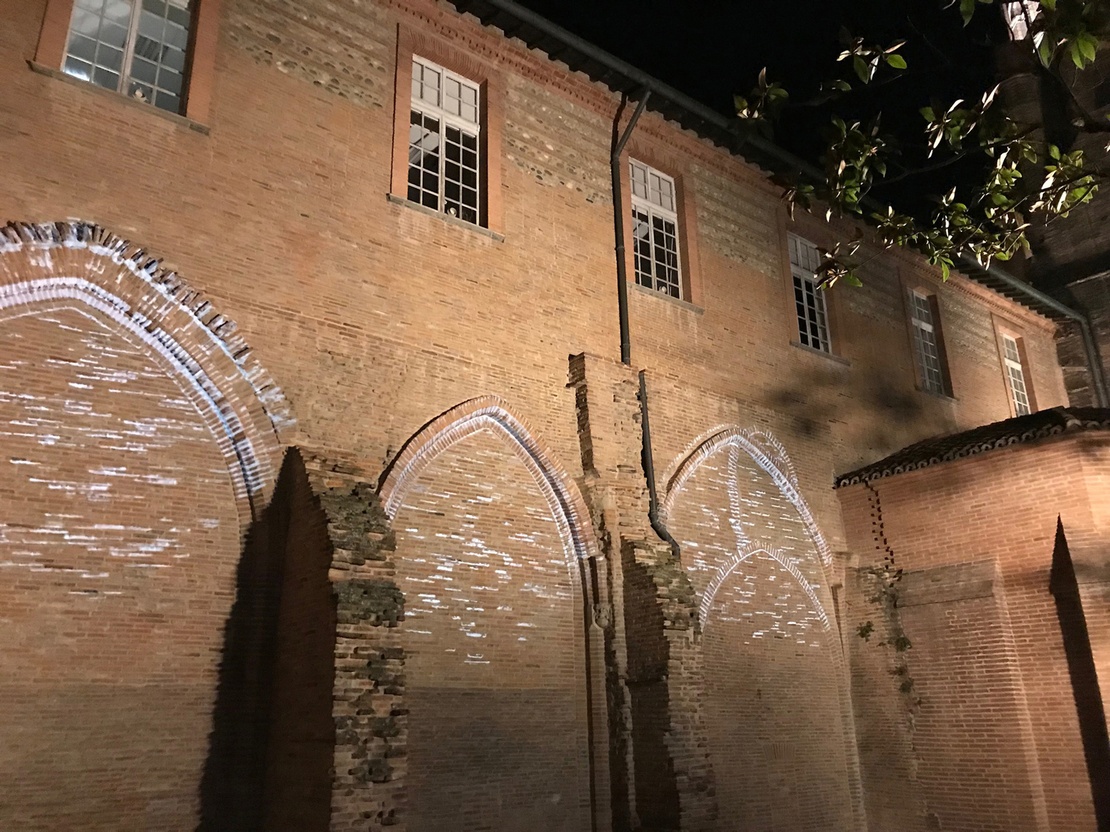 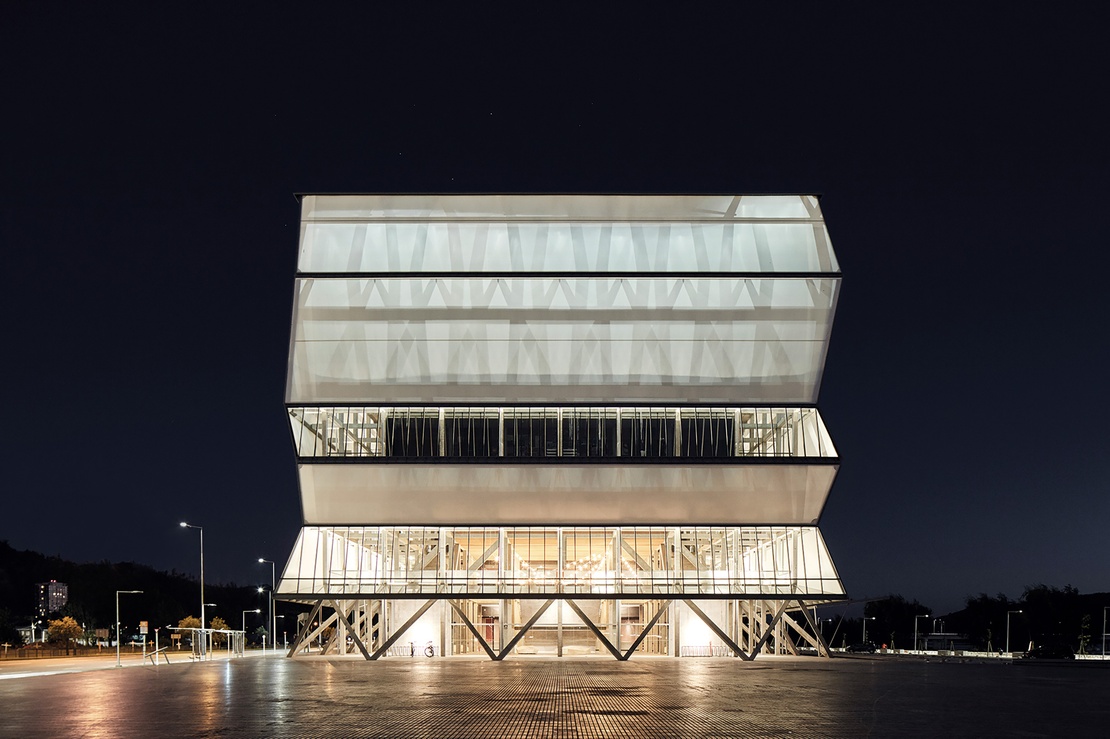 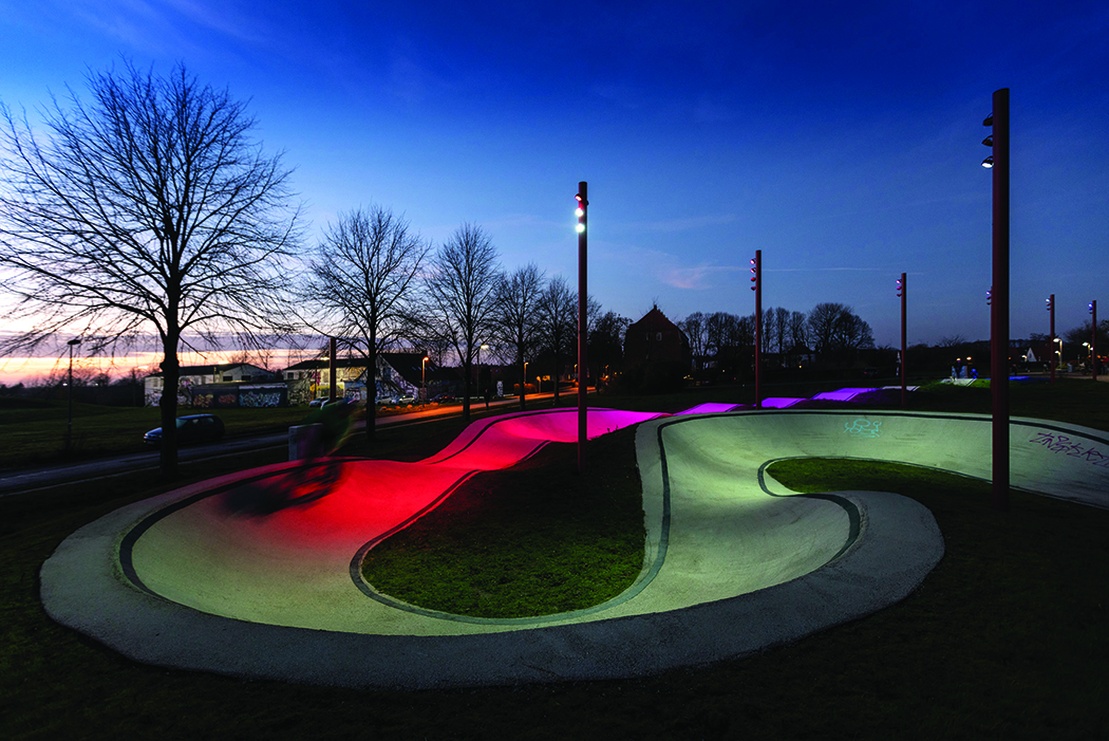 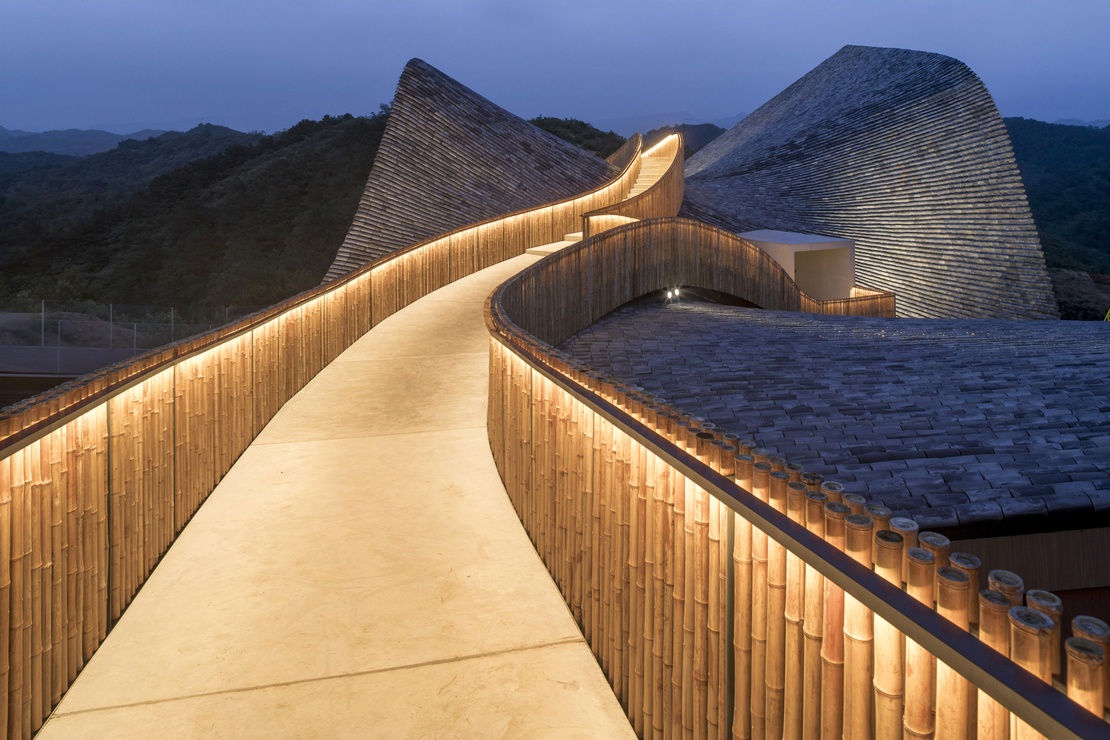 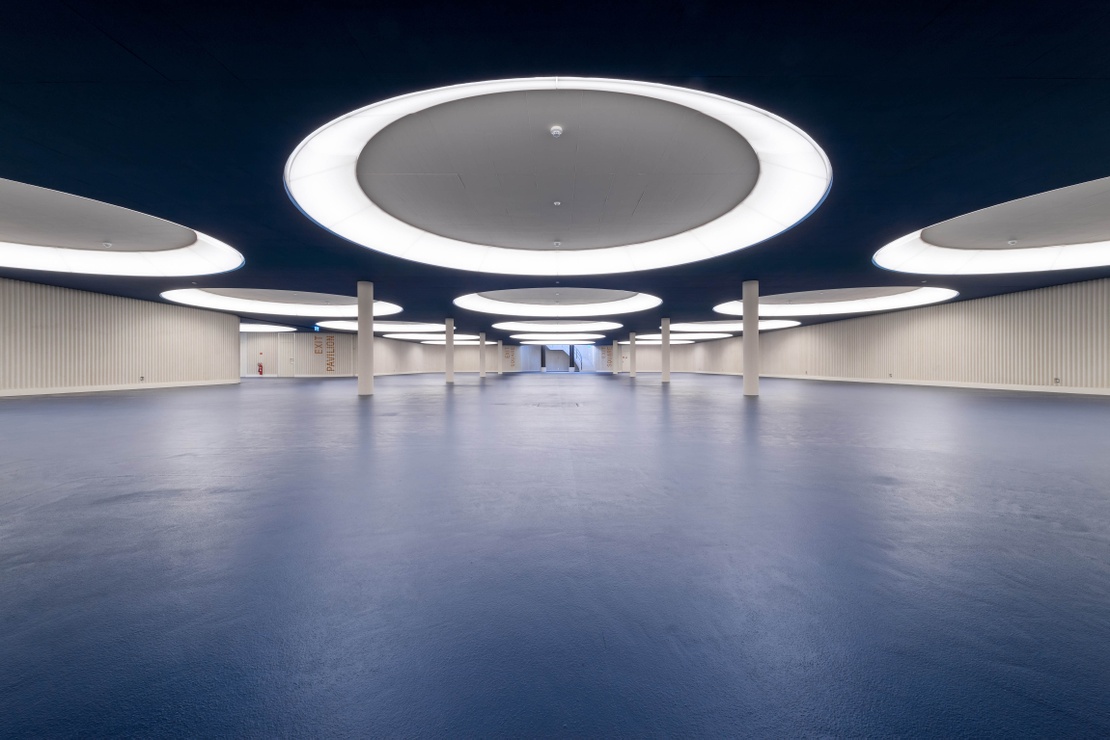 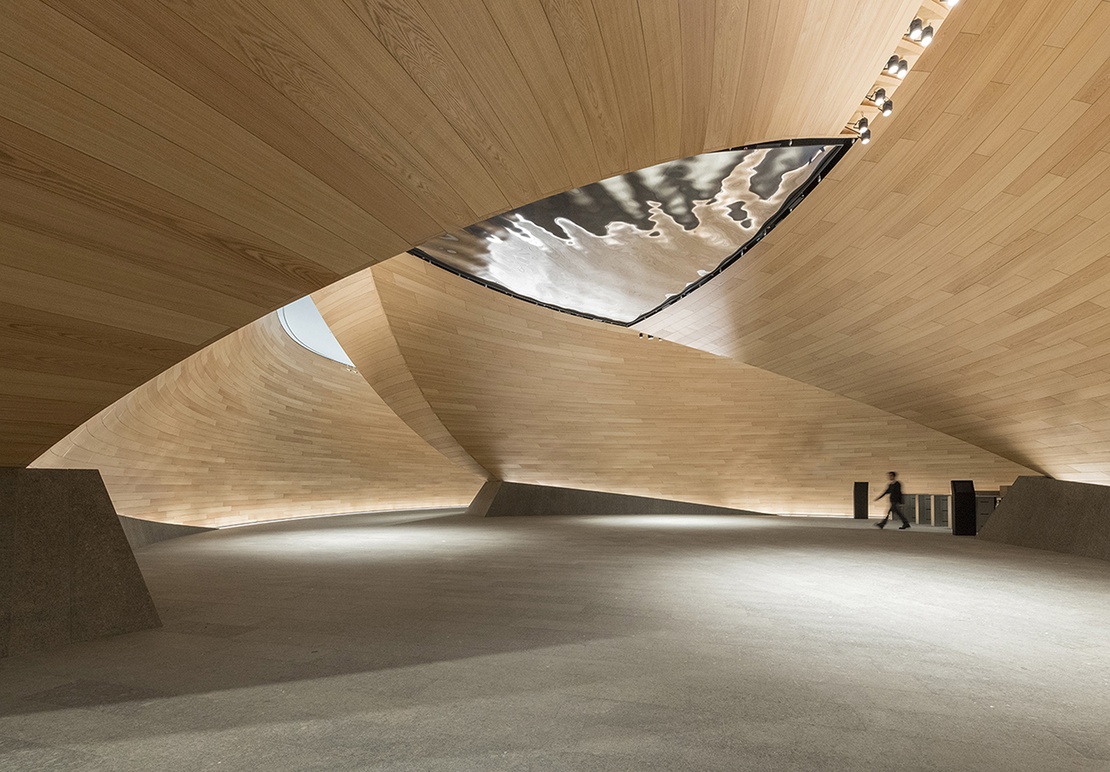 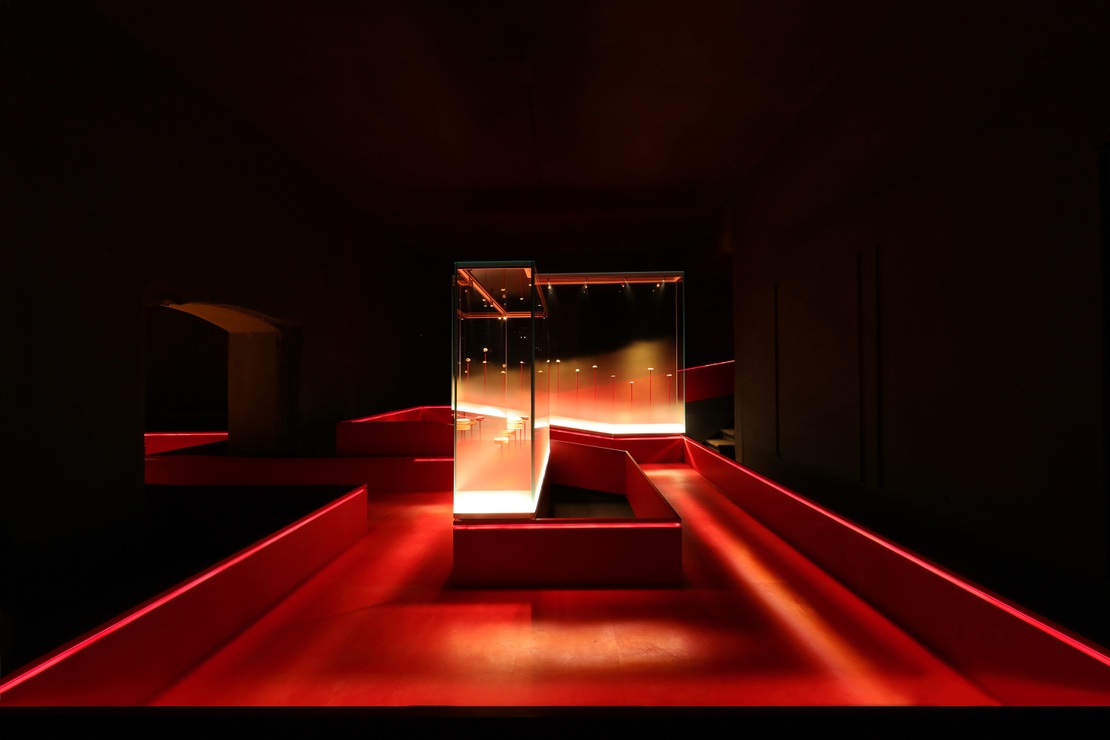 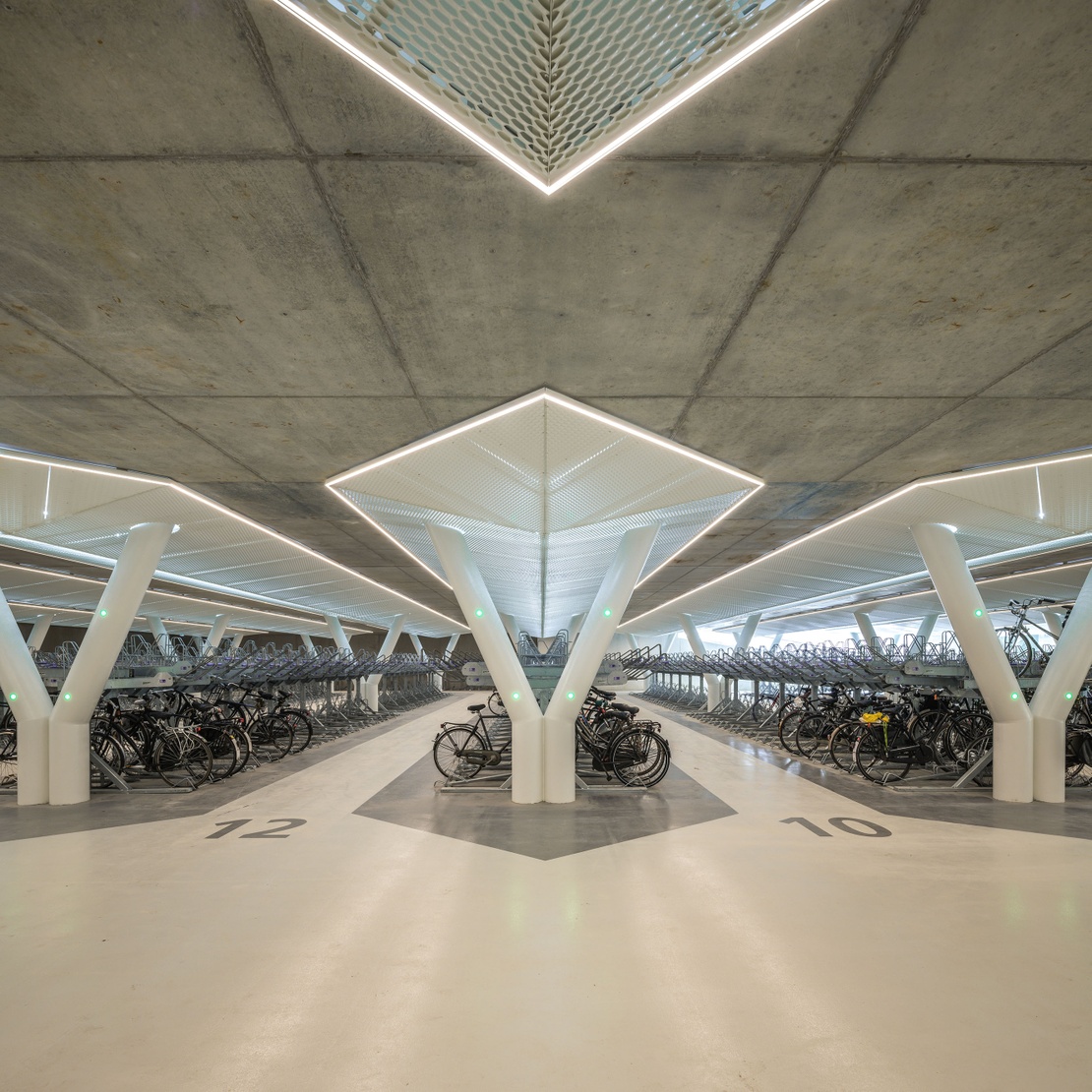 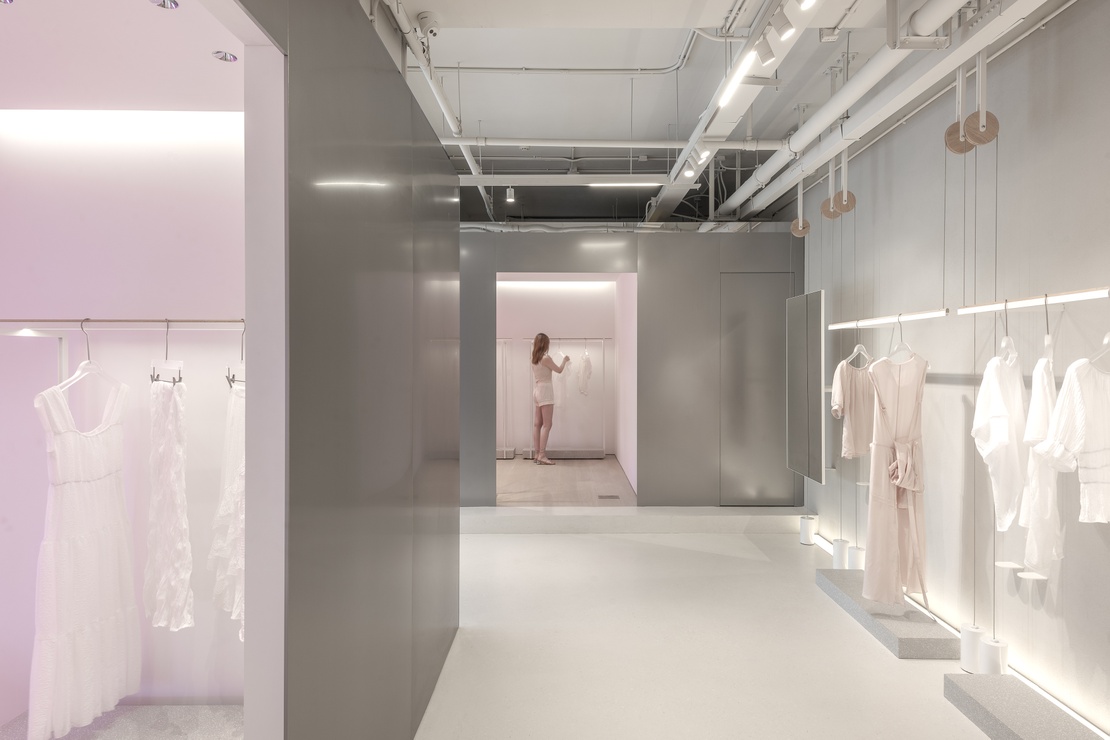 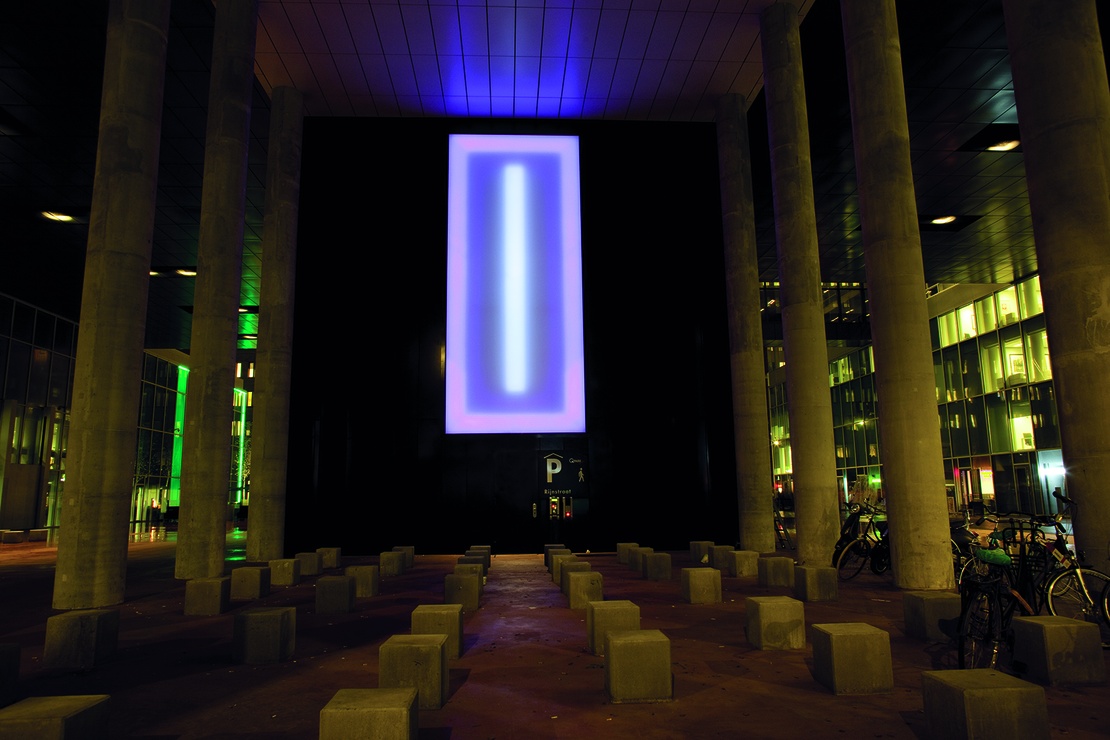 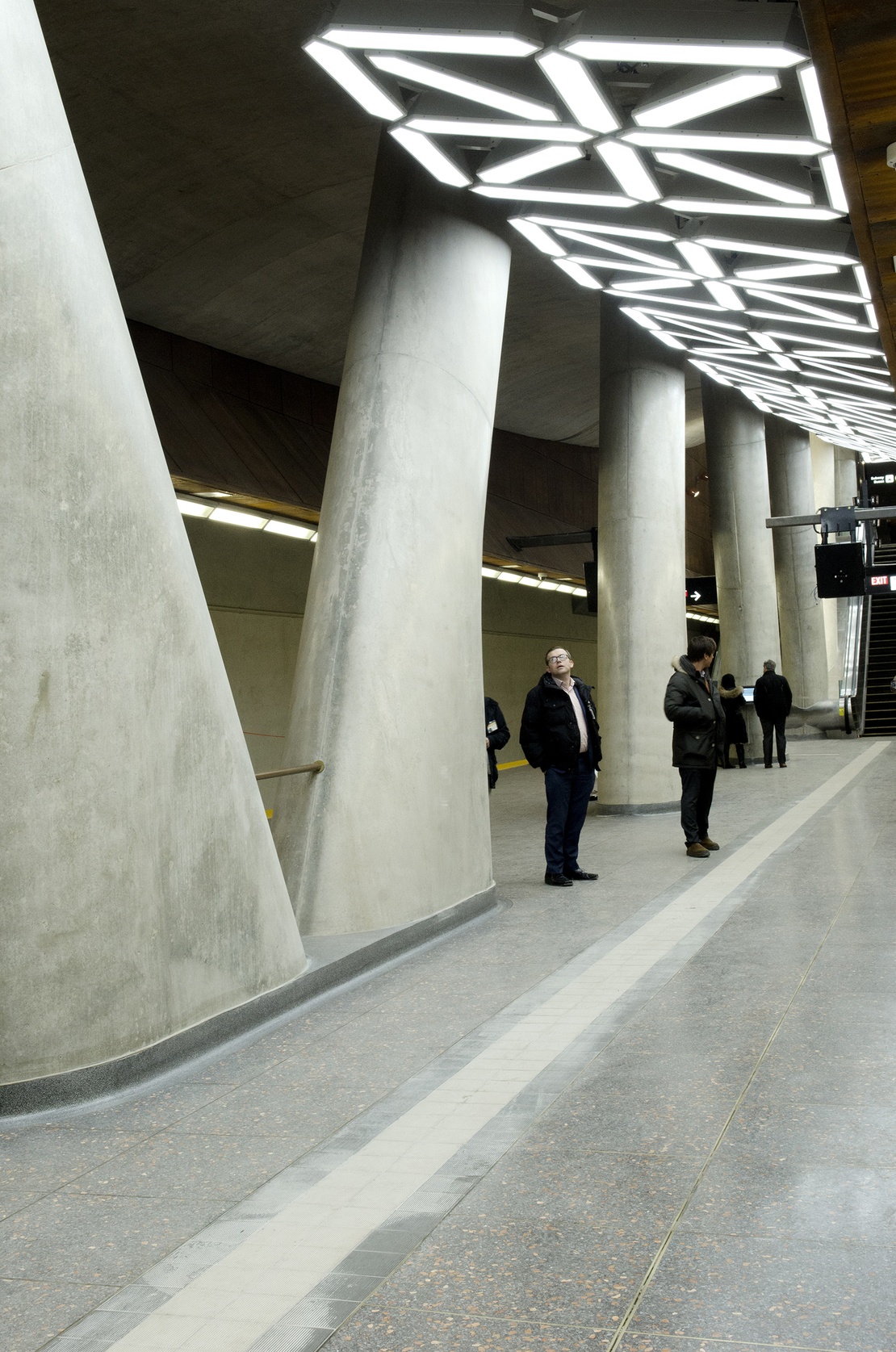 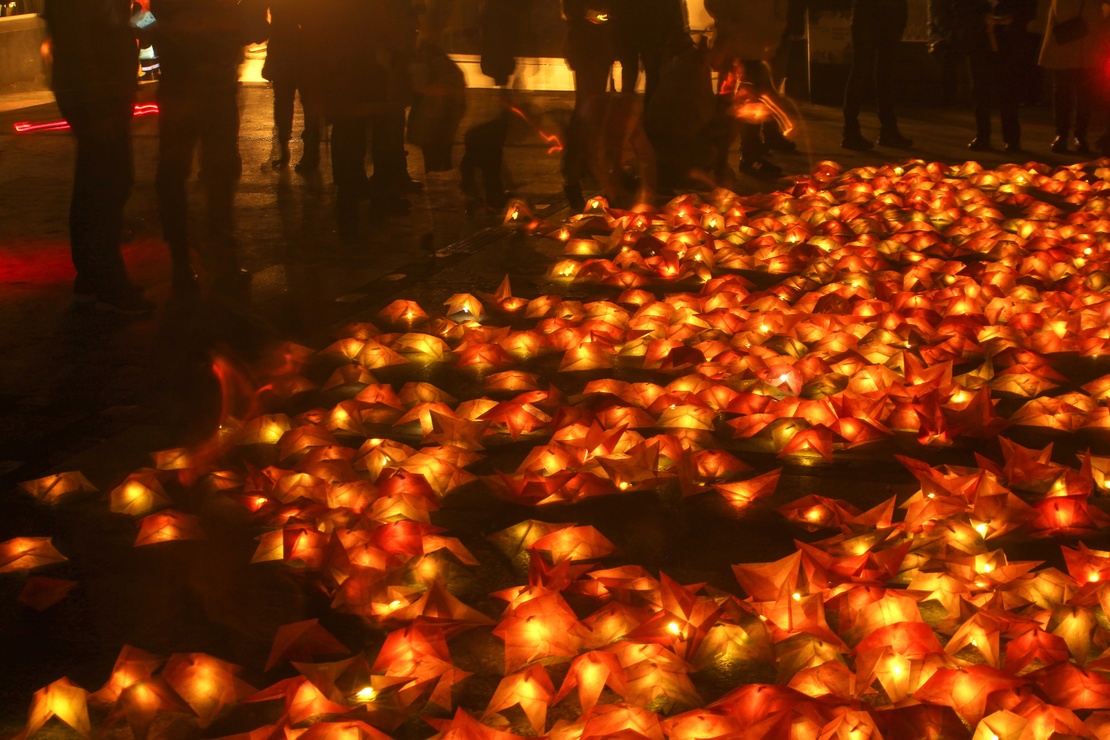 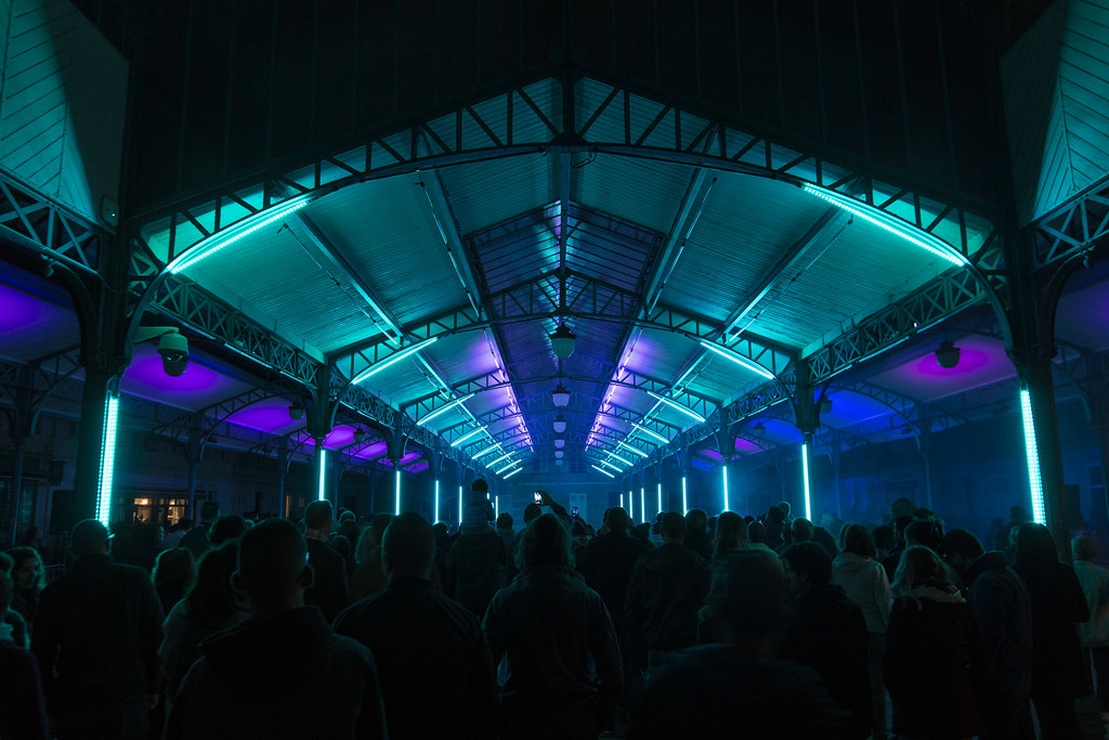 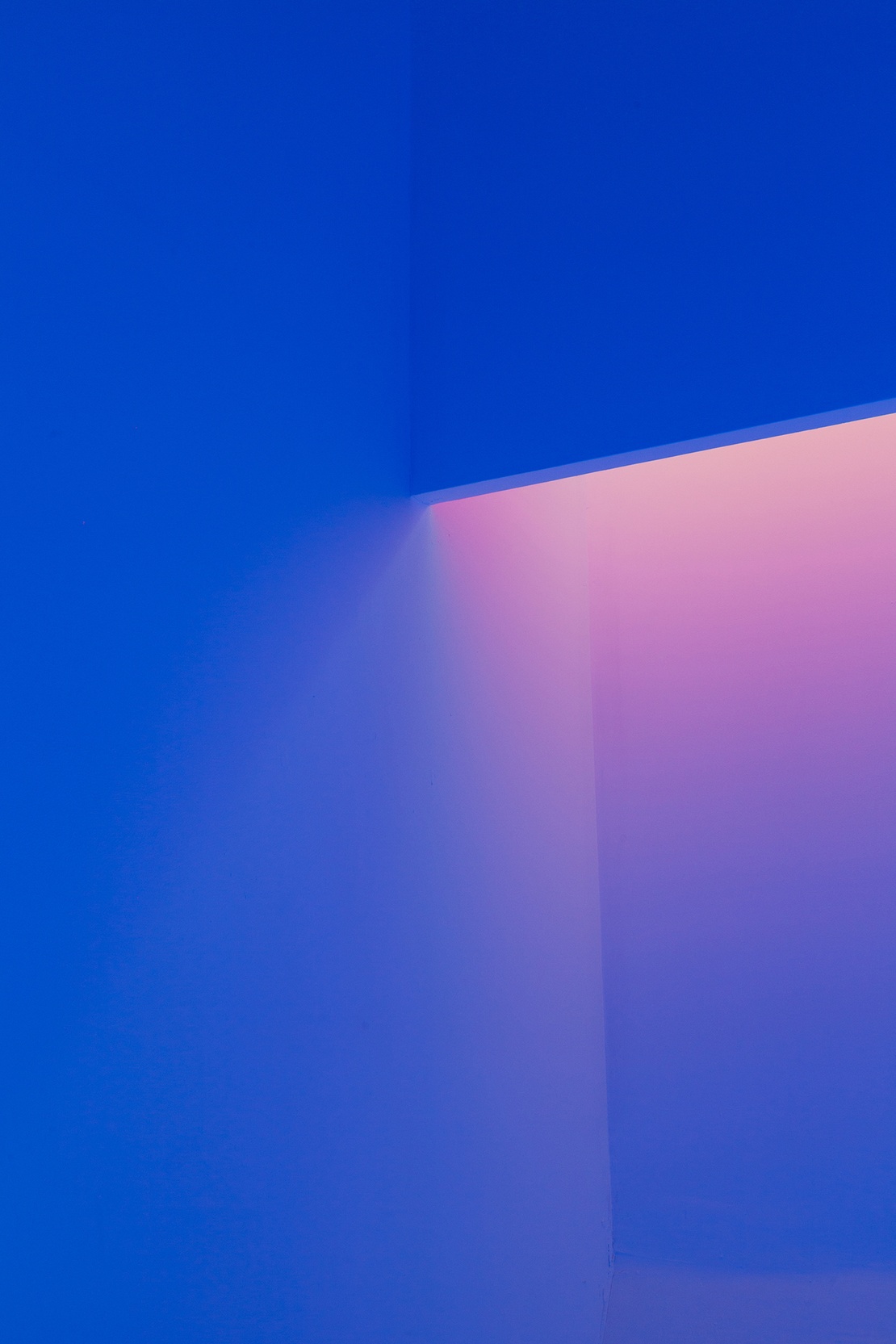 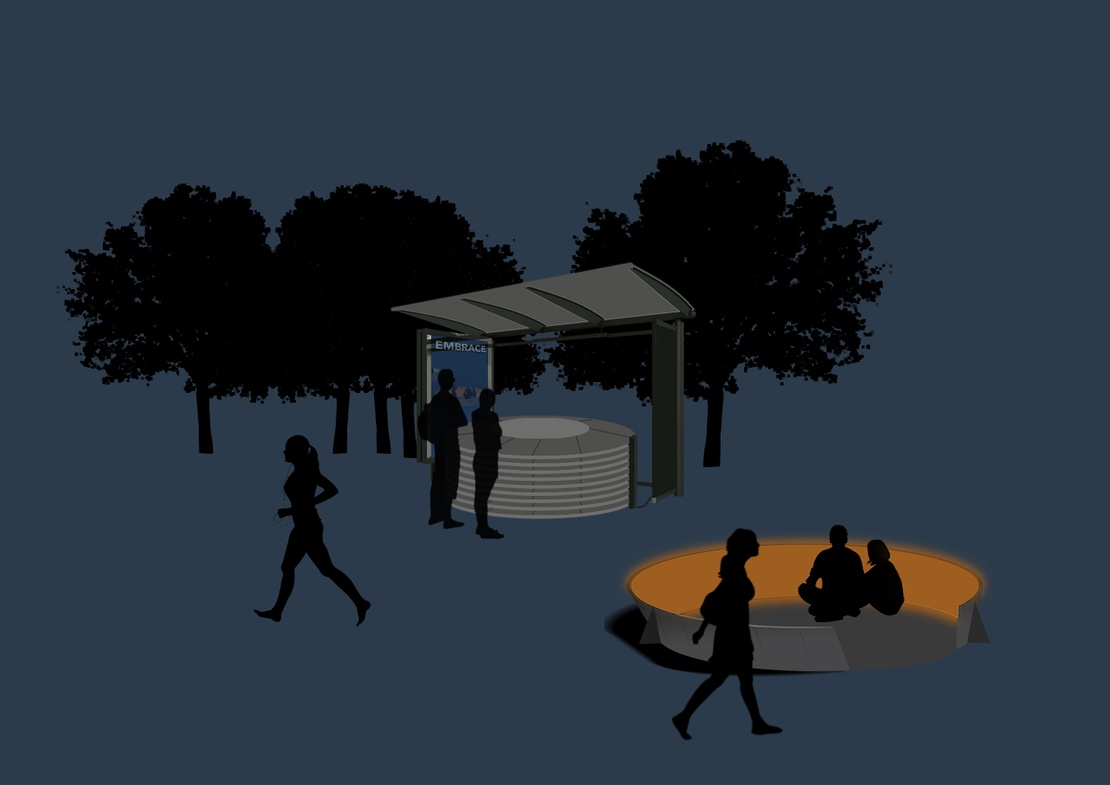 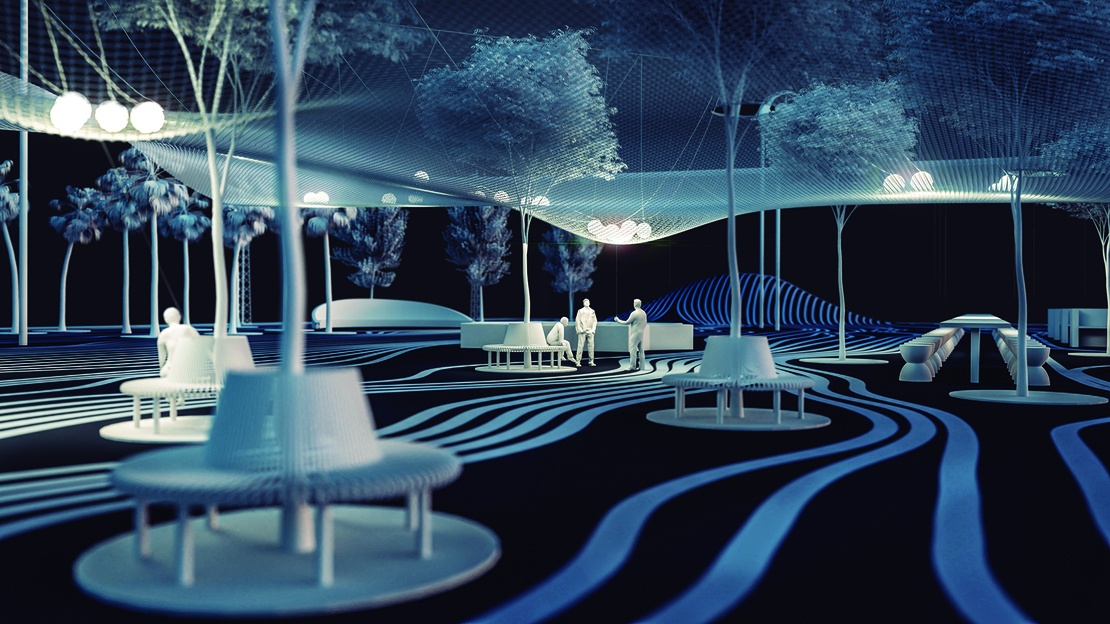 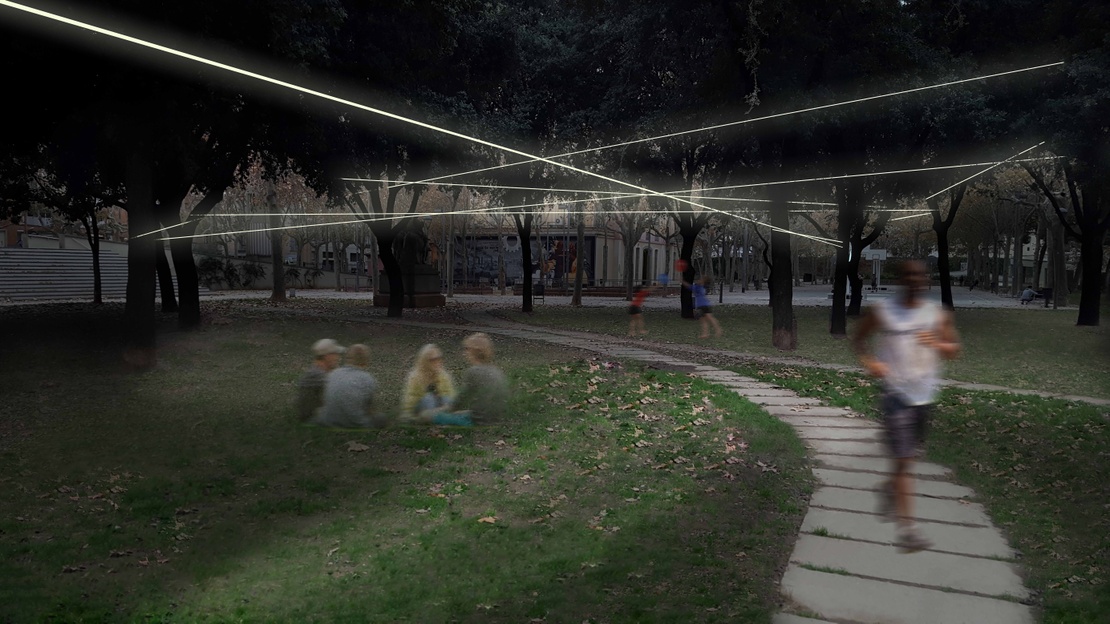 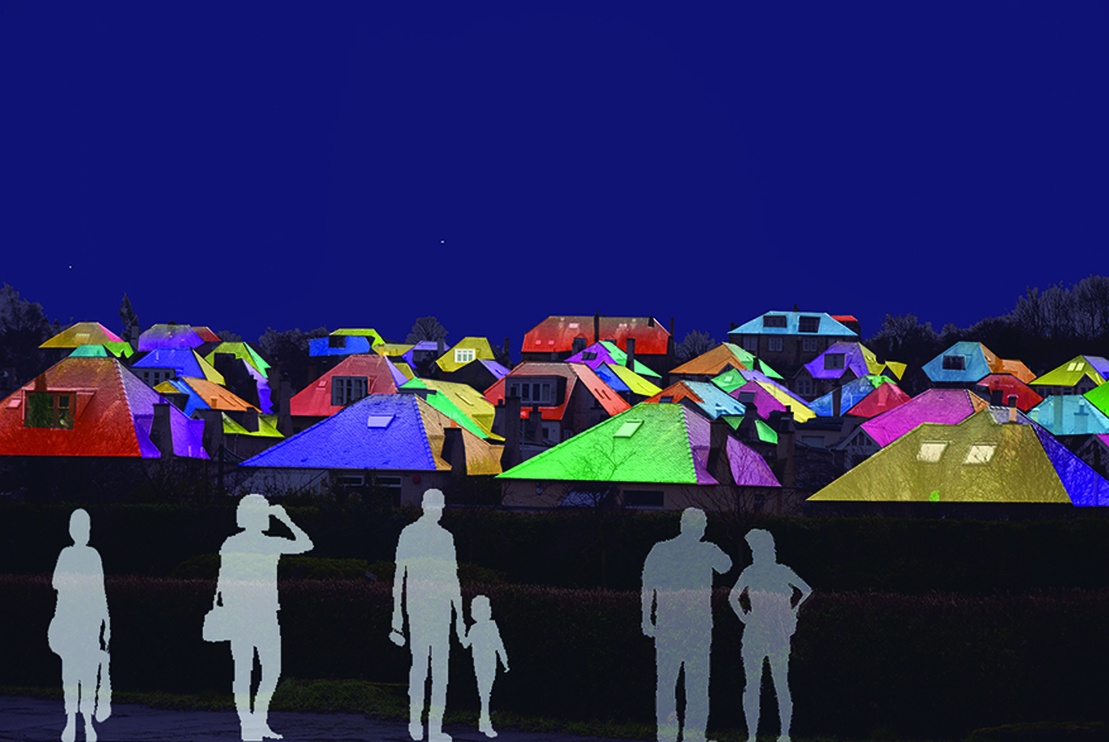 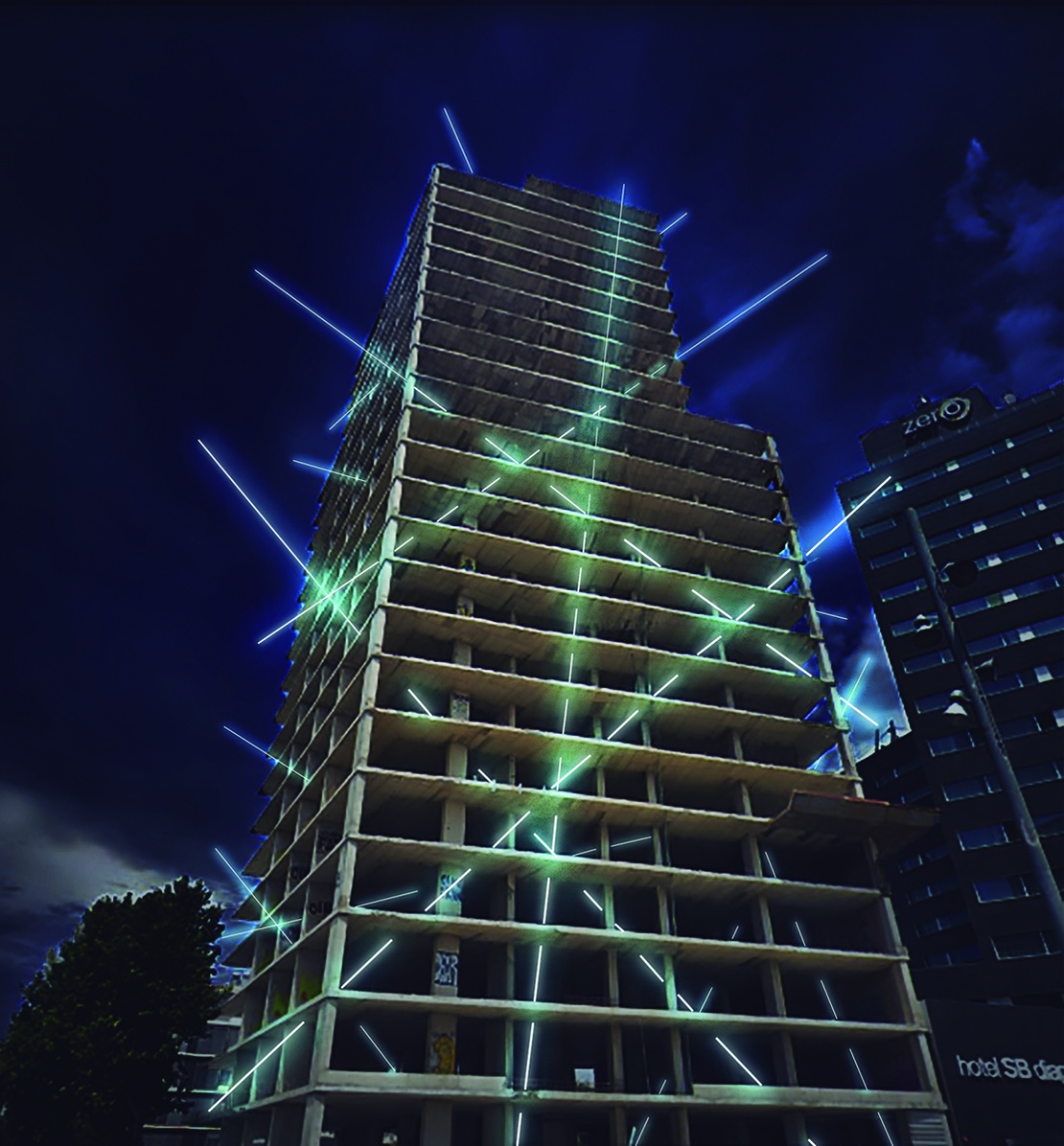 The standing jury, formed by the lighting designers Roger Narboni (France), Uno Lai (Taiwan), Paul Nulty (United Kingdom) and Pascal Chautard (Chile), lighting artist Aleksandra Stratimirovik (Sweden), architects Hilde Léon (Germany) and Antonio Ruiz Barbarin (Spain), and the interior designer Mercedes Isasa (Spain), met twice, to select amongst the 502 projects received, the 78 projects that passed to the next stage, and finally from these 78, the 21 finalist projects, highlighting that each one is special and contributed something new in relation to the rest.

Furthermore, the book LIGHTING CONCEPTS 2019 will be published with all the finalist projects and be given as a gift during the ceremony.

The Lamp Awards 2019 close their registration deadline beating the record of 61% participation of lighting designers and maintaining an internationalization of 75%. A total of 502 projects from 42 countries prove the international consolidation of the lighting sector in the 8th edition of these awards.

Thank you for making the Lamp Awards possible!