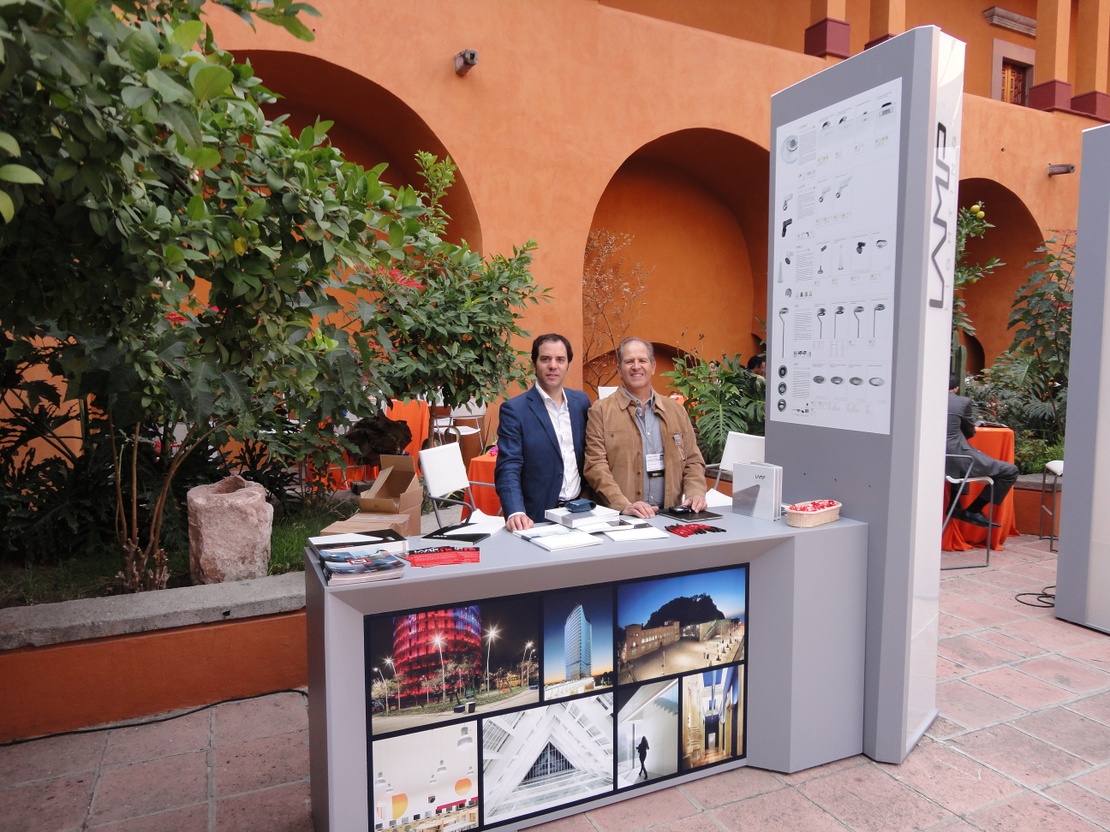 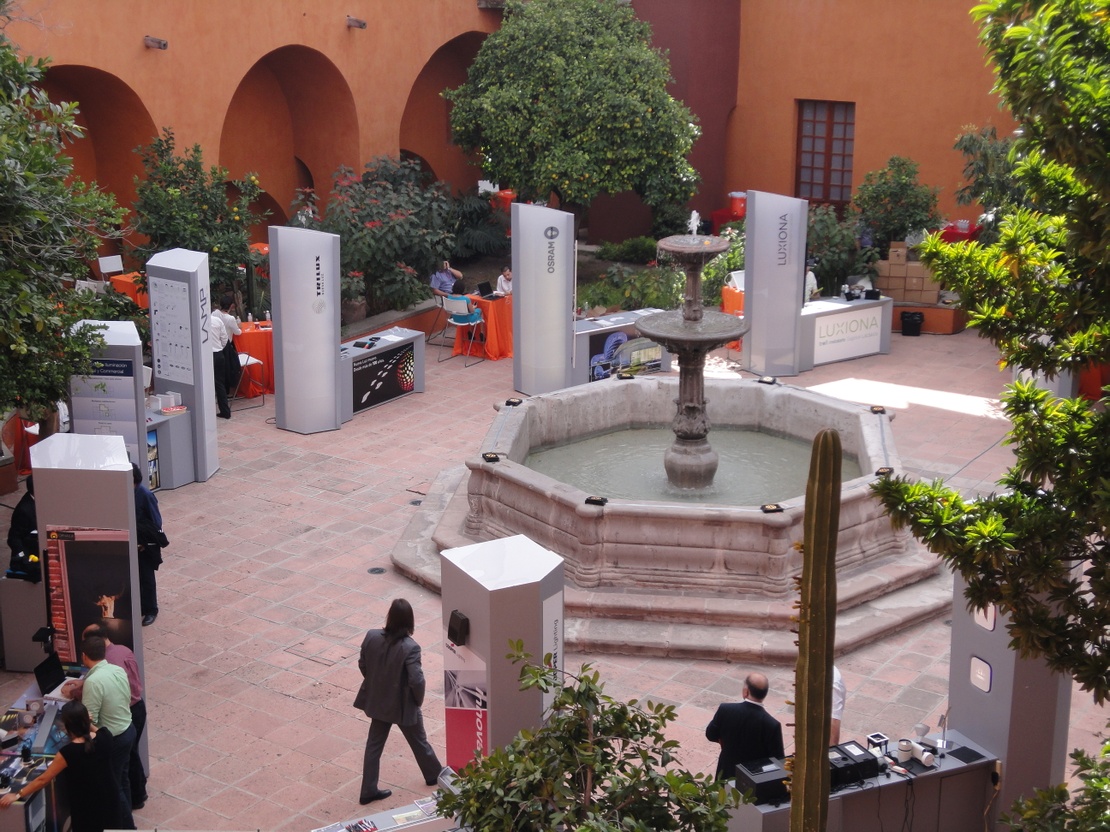 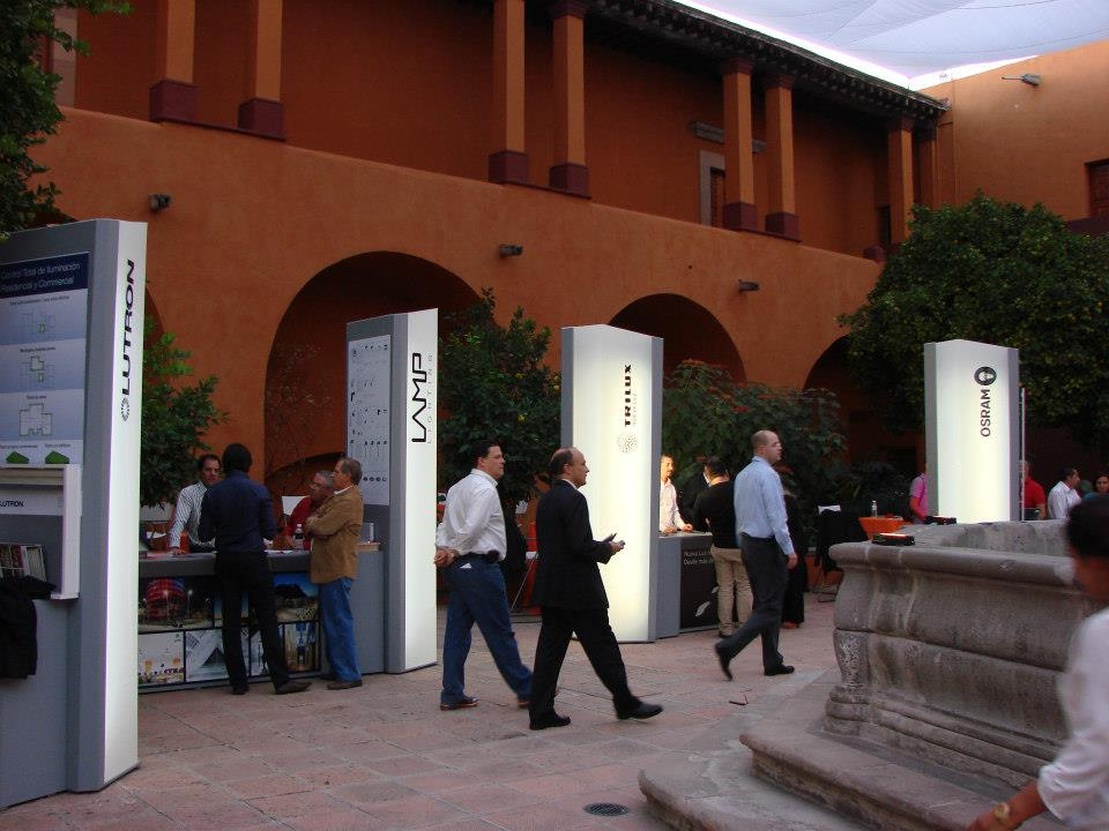 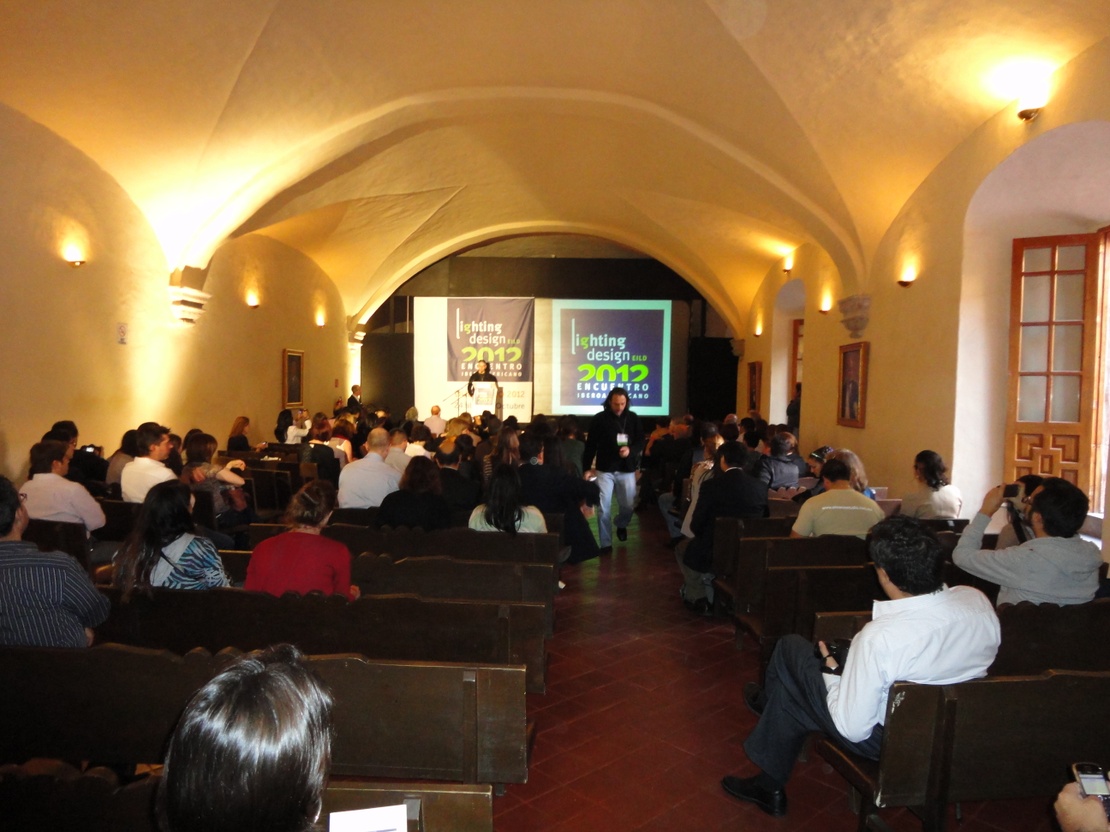 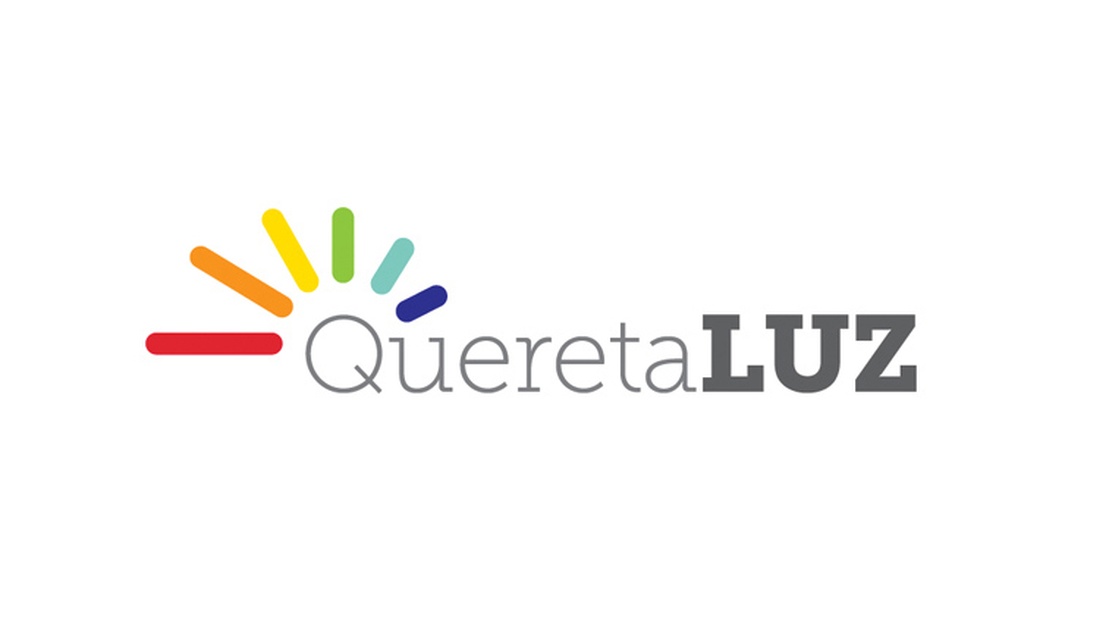 The Mexican city of Querétaro, declared as Heritage of Humanity by UNESCO, was the base for this international gathering.

The event, which brought together around 200 assistants, was undoubtedly a space for the reflection and interchange of ideas and experiences between Iberoamerican lighting designers, enhancing the relations of the same with manufacturers based in Ibero-America.

At the official opening, Pascal Chautard declared that EILD strives to create a network of communication and interchange in order to establish a single voice at Ibero-American level, "the lighting designers of Ibero-America have more in common than designers from Europe or the USA". Mexican lighting designer Victor Palacios added that "we dream of reinforcing our industry, which makes us unique, and our passion, sensitivity, freedom, warmth, mysticism and color cannot possibly exist in other places...".