Join us next L+B and meet the first 5 members of the Lamp Awards 2019 jury!

Attention! Here come the first clues about the Lamp Awards 2019! We're very excited because we have the honor of announcing the names of the 5 first members of the jury. All of them will be officially presented at Lamp's booth during next Light and Building 2018. Come and meet them! 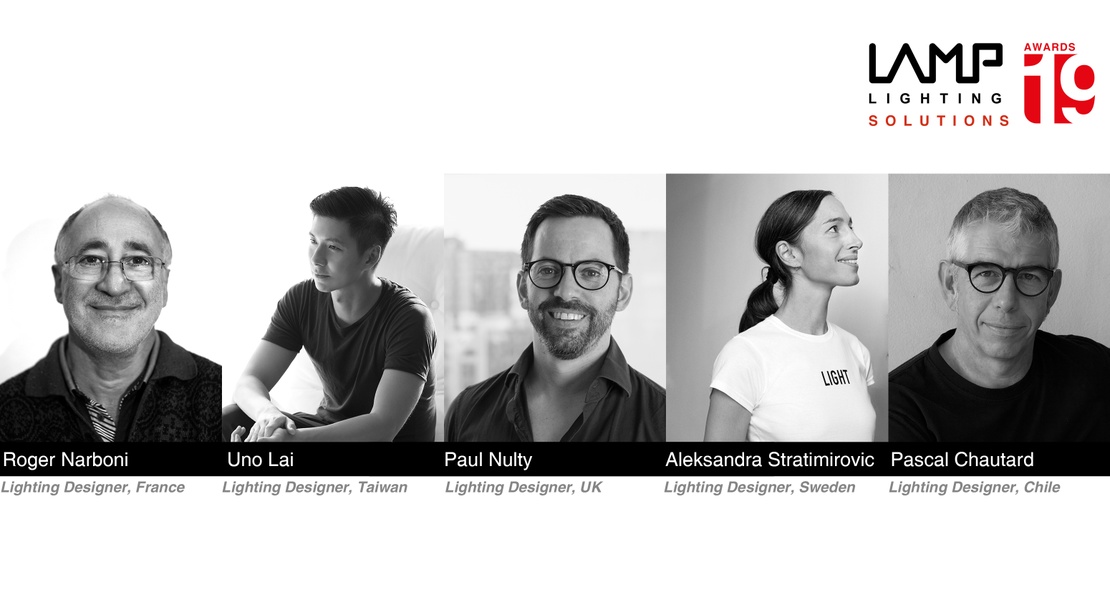 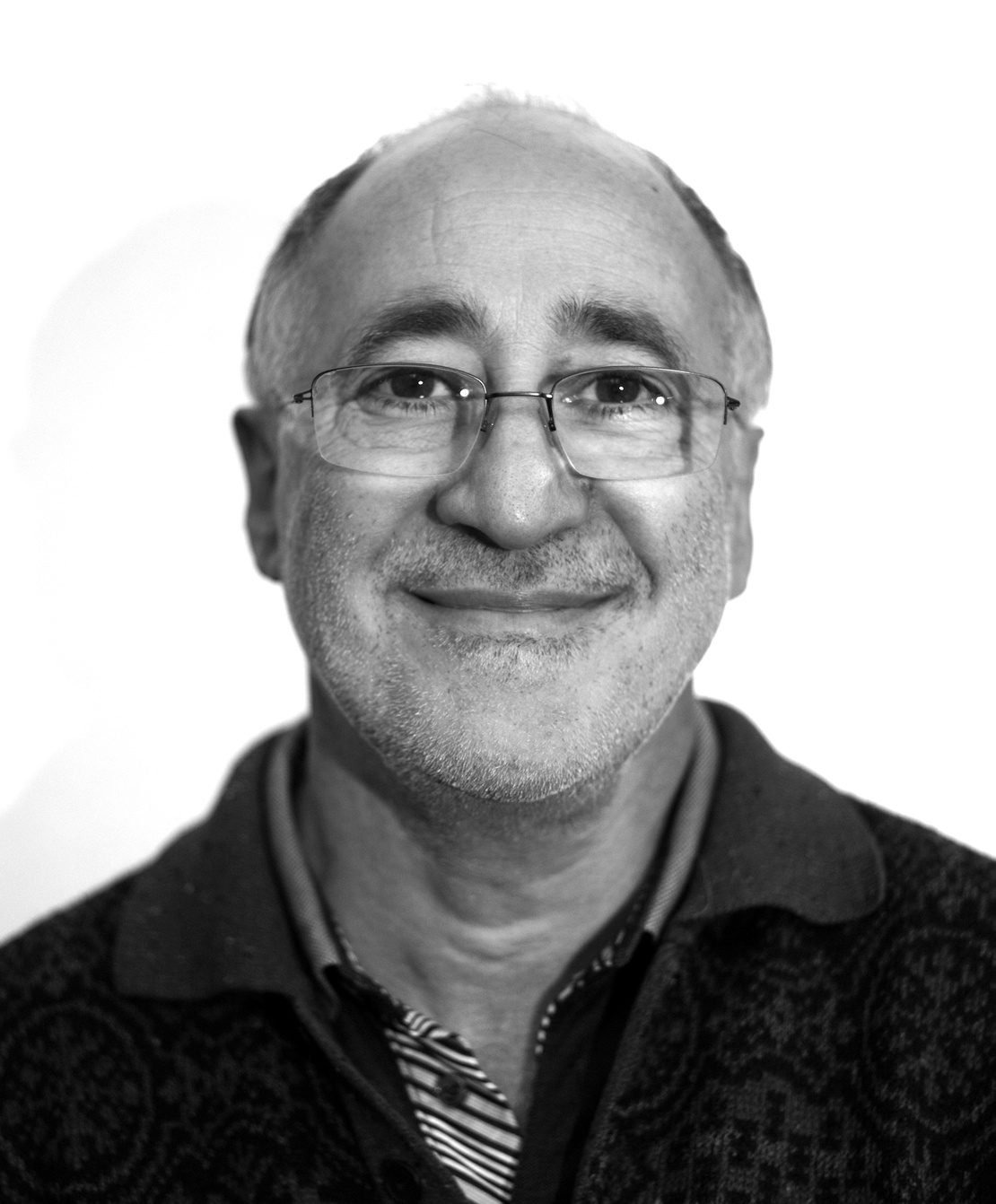 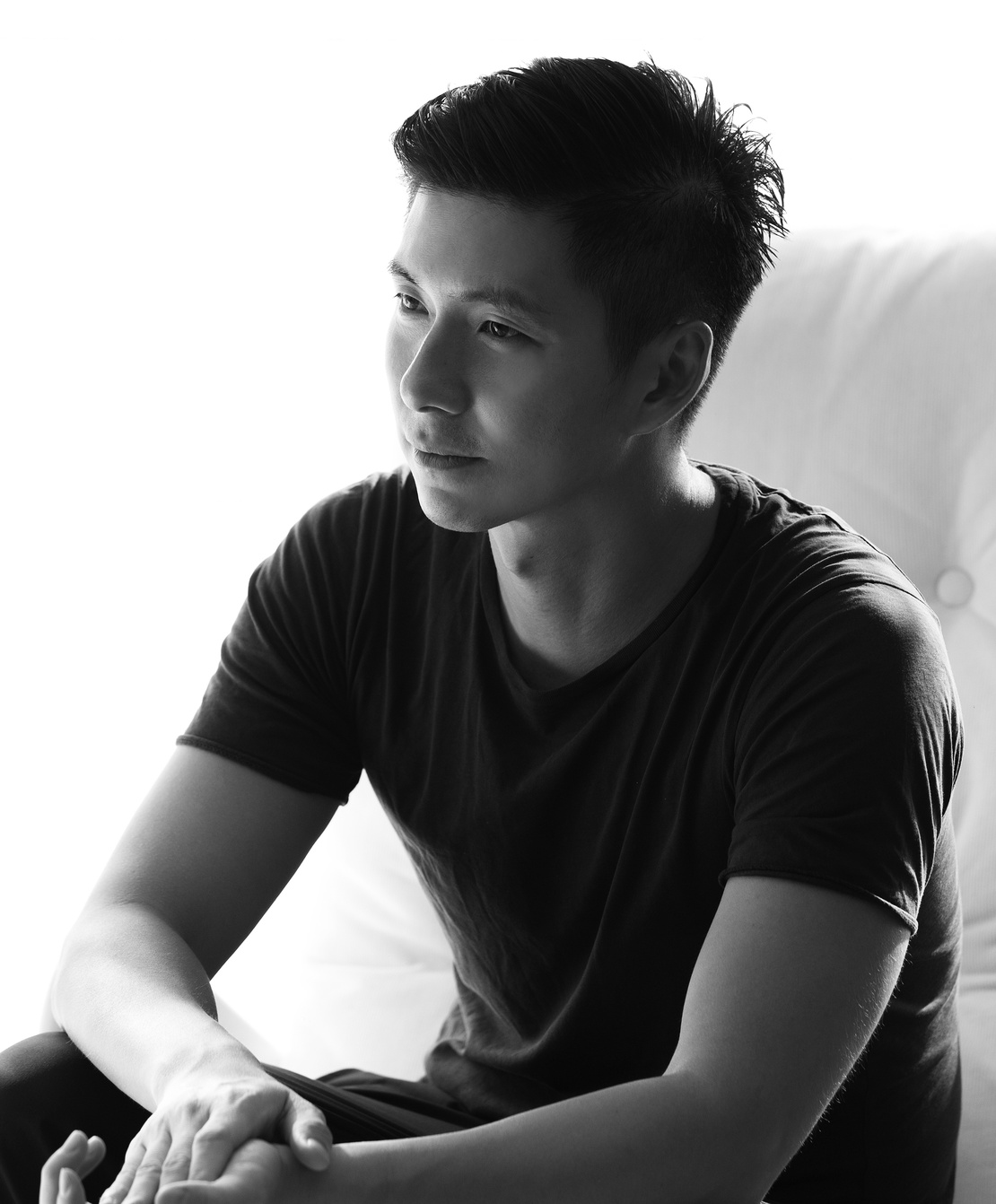 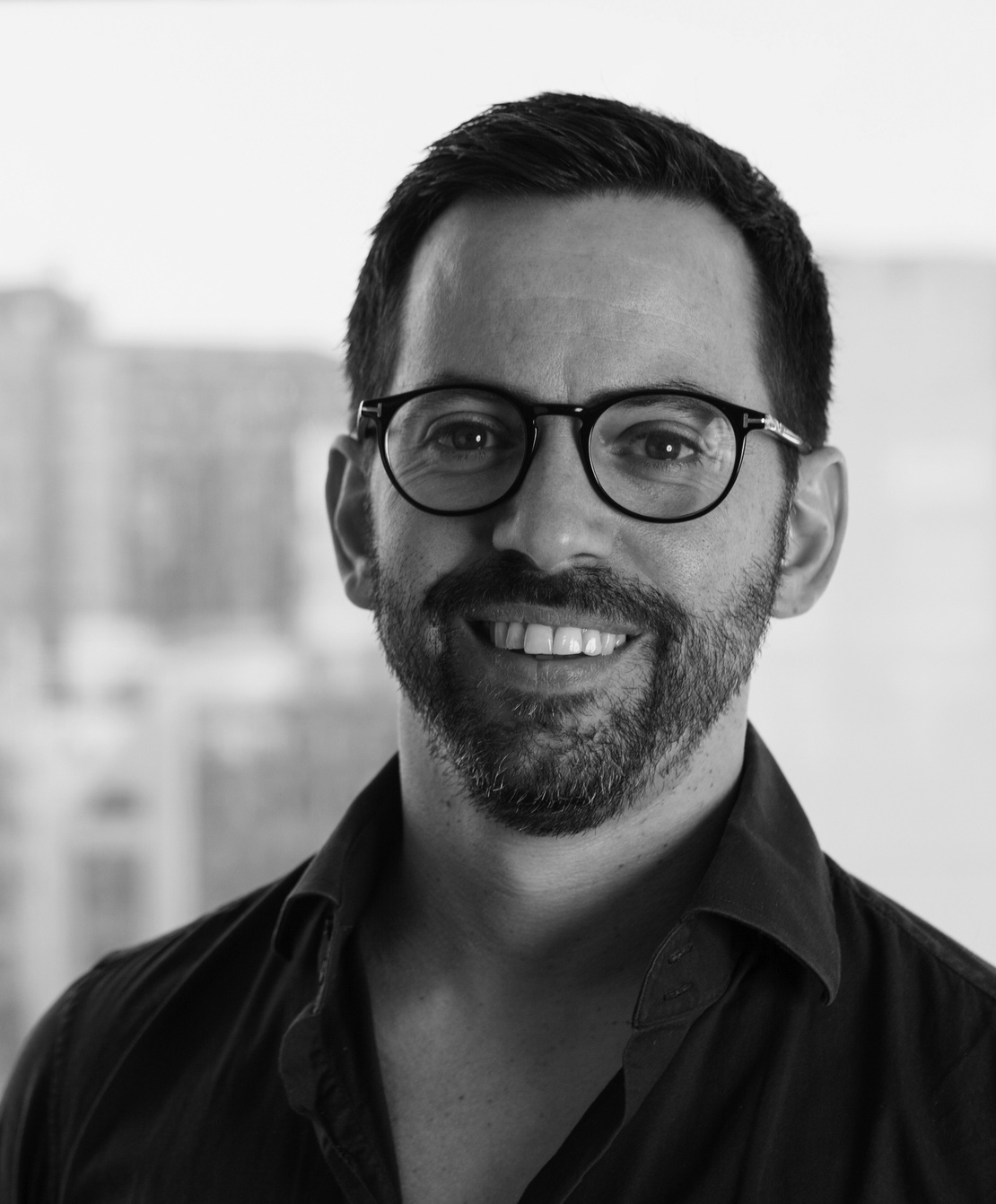 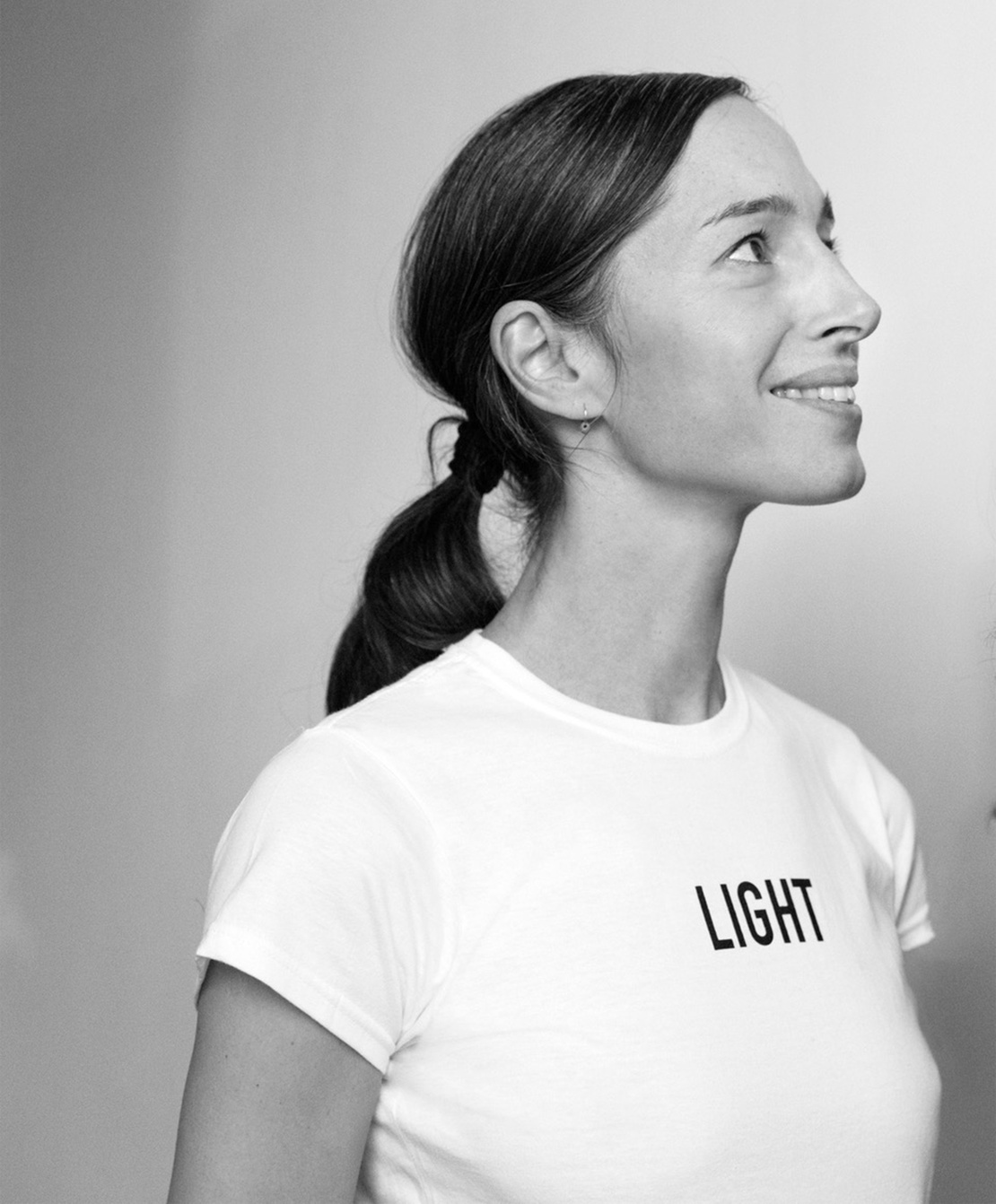 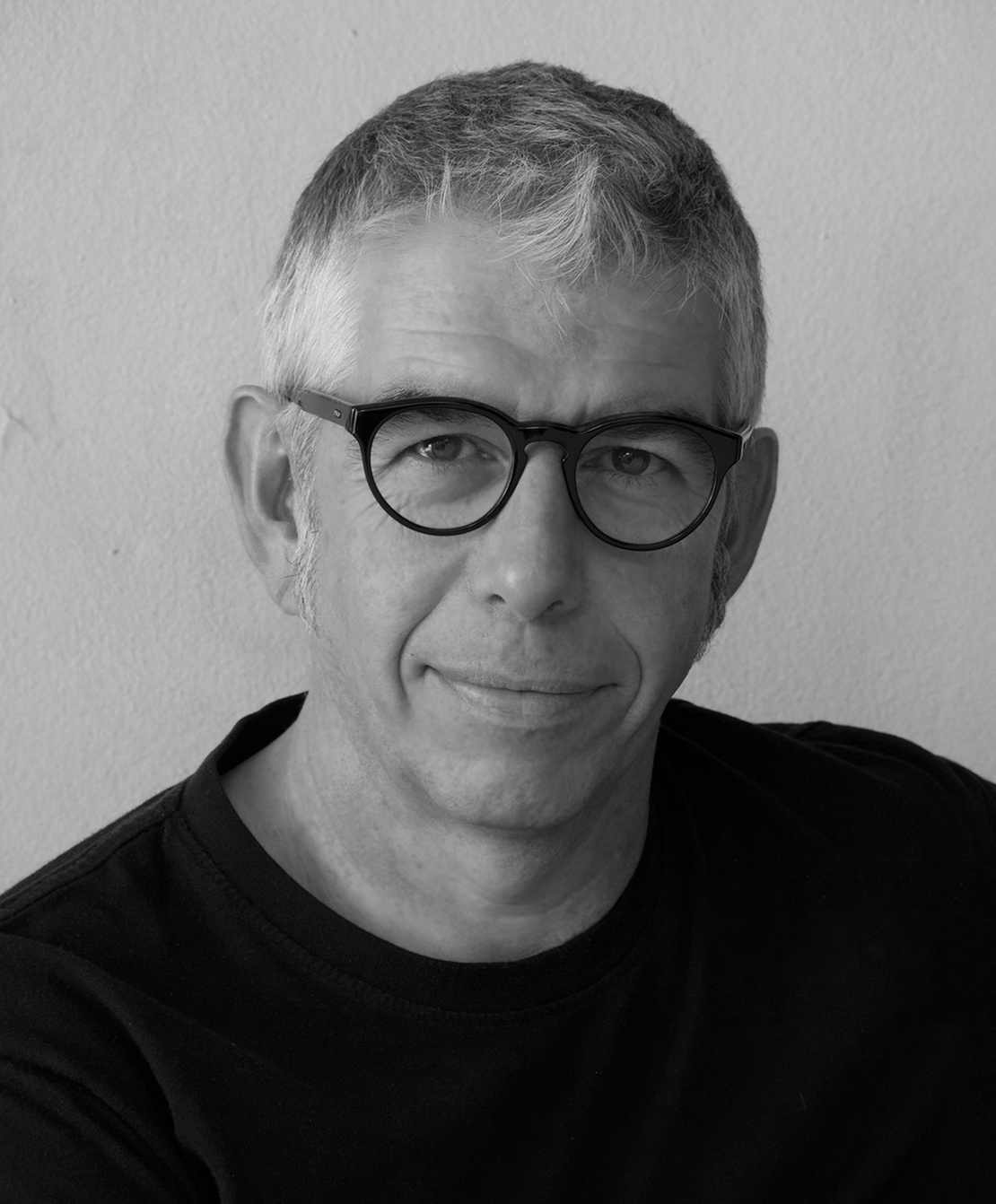 ROGER NARBONI (France): Roger Narboni, French lighting designer born in 1953, founded CONCEPTO lighting design studio near Paris in 1988. He launched in 1987 a new discipline called Light Urbanism and has realized since then more than 130 lighting master plans and numerous landscape, urban and architectural lightings in France and abroad, some of them with international recognition and awards. He is now a worldwide expert for city lighting strategies and dark infrastructures and has developed since 10 years, prospective researches and creative studies on the topic of the future of urban lighting. He lectures in many countries in the world, wrote a large number of articles and is the author of many known books.

UNO LAI (Taiwan): Mr. Uno Lai, an accomplished lighting designer and lighting artist originally from Taiwan, traveled extensively during his early career, living and working on both sides of the Pacific. Mr. Lai's design sensibilities draw from a broad spectrum of professional training, including photography, theatre design and interior design. Each of these influences contributed to and nurtured his creative spirit, ultimately leading Mr. Lai to focus his energy and expertise towards the practice of lighting design. In 2005, Mr. Lai fulfilled his creative vision of sharing the power of light with the world, establishing Unolai Lighting Design in New York. Today he is President and CEO of Unolai Design Group, with offices in Shanghai, Taipei, Hong Kong and New York. Mr. Lai is also a passionate champion of the lighting design profession in Asia, serving on the Board of Directors of the International Association of Lighting Designers (IALD) and having volunteered in the capacity of IALD China Regional Coordinator for many years. Media has lauded Mr. Lai for his imaginative lighting design work, calling him a "lighting poet". He believes that lighting is not just a matter of vision, but rather a sensation. He was also an early proponent of the theory of "subtractive lighting design": the idea that removing light can be equally important to atmosphere as adding light. Mr. Lai has received a variety of prizes and awards in the field of lighting from many well-respected institutions, including the Illuminating Engineering Society of North America and the International Association of Lighting Designers.

PAUL NULTY (UK): Nulty is a nimble yet mighty architectural lighting design practice, with a healthy selection of awards and a diverse roster of clients across the commercial, hospitality, residential and retail sectors. Celebrating its seventh birthday this year and with offices in London, Dubai and Beirut, Nulty has quickly gained a reputation for creative, considerate design concepts that constantly test assumptions and delve into new, more energy-efficient and cost-effective techniques. Founder Paul Nulty started his career within the lighting design industry 18 years ago. In 2006 FX Magazine named him one of the top six young lighting designers to watch, and in May 2011 Paul proved them right by setting up Nulty. Paul is a prominent industry commentator and has appeared several times as an expert witness. He's written many expert articles for industry magazines and presented seminars at a number of prominent events worldwide.

ALEKSANDRA STRATIMIROVIC (Sweden): Aleksandra Stratimirovic is active in the world of art and light with the professional experience of more than 20 years in this field. She graduated in Applied Arts and Design at the University of Arts in Belgrade and completed her studies in specialized lighting design at Konstfack, the University College of Arts, Crafts, and Design and KTH - Royal Institute of Technology in Stockholm. Aleksandra has completed a number of permanent site-specific artworks for various public places in Sweden and abroad, such as hospitals, school areas, train station, residential areas etc. In recent years her artworks have been included in exhibitions at the Guggenheim Museum, New York, Konstnärshuset in Stockholm, Jardin du Palais Royal in Paris, and various institutions and events in London, Amsterdam, Ljubljana, Belgrade, Tokyo, Osaka, Verona, Singapore etc. Aleksandra has received numerous national and international awards for her work, such as Stockholm City Cultural grant, Red Dot Award in 2015 and German Design Award 2016 for the book project "You Say Light - I Think Shadow" together with Sandra Praun. Aleksandra is the cofounder of the Lighting Guerrilla festival in Ljubljana, Slovenia, a core member of Transnational Lighting Detectives, and founder and artistic director of the event Belgrade of Light. Aleksandra Stratimirovic studio is based in Stockholm.

PASCAL CHAUTARD (Chile): Lighting designer who leads LLD Limari Lighting Design, an independent award winning lighting design practice based in Santiago, Chile. Pascal began working with light in 1986 in theater lighting in Paris, in 1993 he founded LLD and is actually focused mainly on architectural, urban and museum projects. Pascal has been invited to give many international lectures, workshops and masterclasses. He teaches at the school of design from the PUC University since 2011. Founder of the EILD "Ibero-american lighting design meeting" in 2010, in Valparaiso Chile, he participated actively at the organization of EILD 2012 Queretaro, Mexico, 2014 Medellin, Colombia, 2016 Ouro Preto, Brazil and currently for EILD 2019, Colonia, Uruguay. LLD was awarded in 2017 at Lighting Design Awards, DARC awards, AL design Awards and with an IES Award of excellence, among others. The "Museo Precolombino" was awarded at Lamp Awards 2015, with an IES award of merit and an Iluminet Award.

We would like to thank all of them for being part of this adventure that's about to start. We are very happy to have at our disposal such top-level professionals and with their help we hope to do our bit to raise worldwide awareness about good lighting. We will be officially presenting Paul and Aleksandra on Monday 19th March, Roger and Uno on Tuesday 20th March and Pascal on Wednesday 21st March; always at 4:30pm at Lamp's new booth (Hall 3.1 Booth C61). Looking forward to it, see you soon at L+B!