Just like we did the last Light and Building editions, our Ibero-American friends are going to come to see us to explain first-hand the details of EILD Uruguay 2019. Are you on board? You will be able to catch up with them on Wednesday 21st of March at 3:30pm in Hall 3.1 Stand C61! 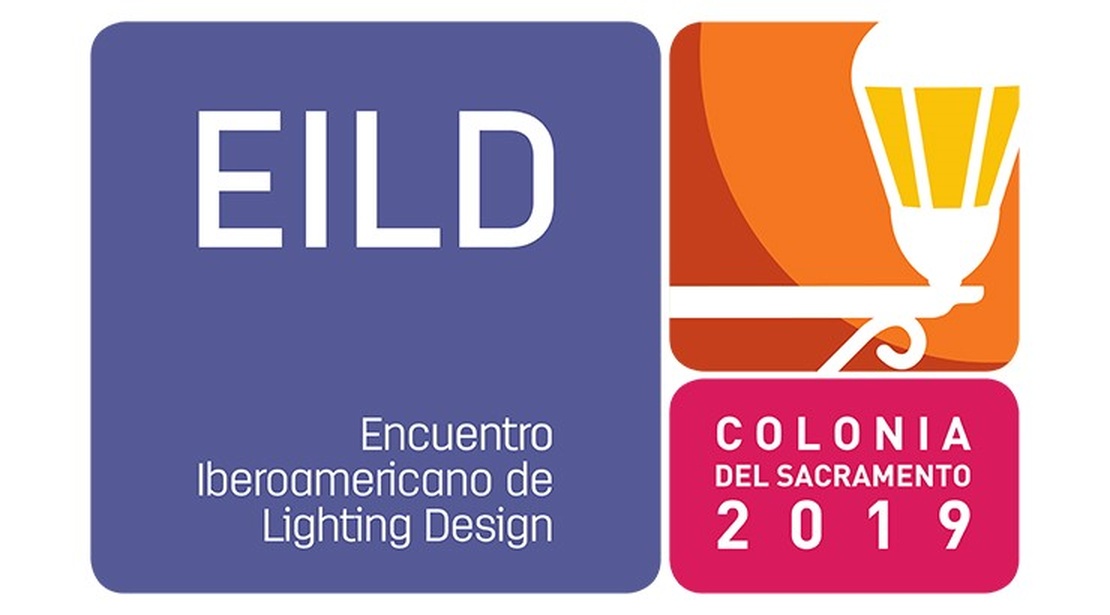 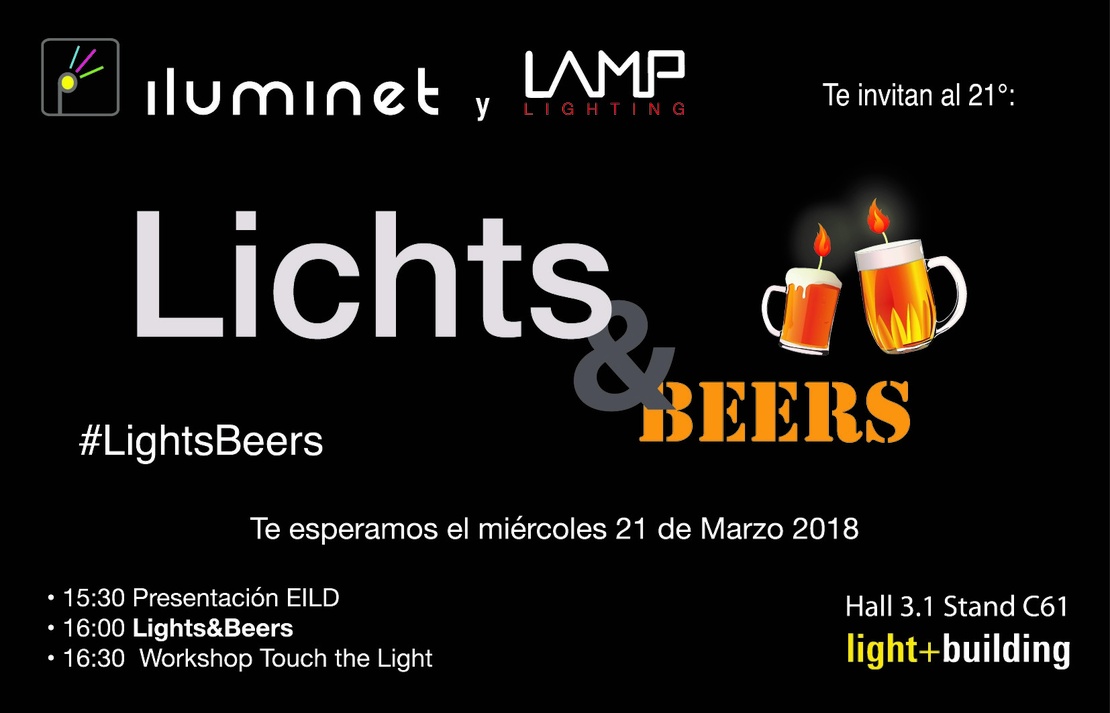 What is EILD 2019? It is the Ibero-American Forum for Lighting Design (EILD in its Spanish acronym) which is going to take place in Colonia del Sacramento, Uruguay, from the 20th to the 23rd of March, 2019. Organized by a committee composed of independent professionals and actors, non-profit, the spirit of the meeting proposes new ways of transmitting the values of lighting design, emphasizing collaboration amongst all disciplines related to the profession. The main theme of EILD 2019 will be communication. Understanding by communication all the instances of relationship, with social, cultural, and professional dimension. The program will be articulated between lectures and activities (workshops) that will address particular aspects like how to "Communicate with light" or to "Communicate about light".

The previous versions of EILD, in which Lamp was present, took place in Chile, Mexico, Colombia and Brazil in 2010, 2012, 2014 and 2016, respectively, and had more than one thousand participants combined. So, if you want to find out more about EILD, we will be ready for you at 3:30pm!

What is more, that same evening we will count on the traditional #LightsBeers - transformed into its "German version" Licht & Beers - which our friends from Iluminet are organizing.

There is no excuse for you to miss it! Let's make a toast with some Coronas and Estrellas for a brightly-lit 2018!

We look forward to seeing you at IEDLuce 2018 ;)
More news