Lamp Lighting at the foot of the Eiffel Tower in Paris

From Lamp Lighting we are delighted to share with you one of the most recent works that our branch in France has carried out: the lighting up of the Port de SUFFREN and the Port de la BOURDONNAIS, a stone's throw away from the River Seine and at the foot of the Eiffel Tower. Congratulations Lamp France! 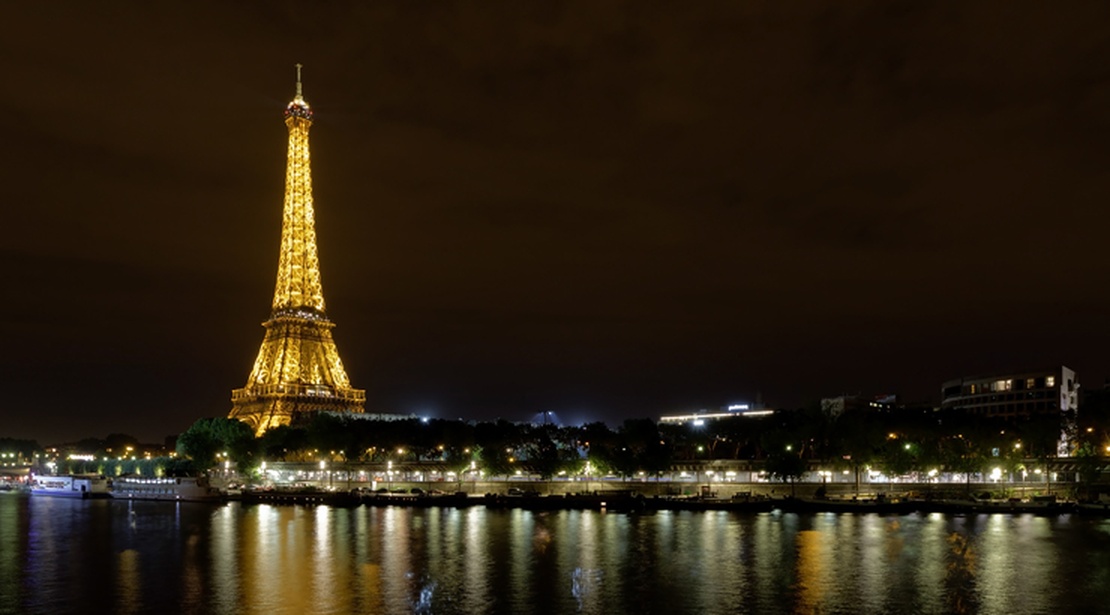 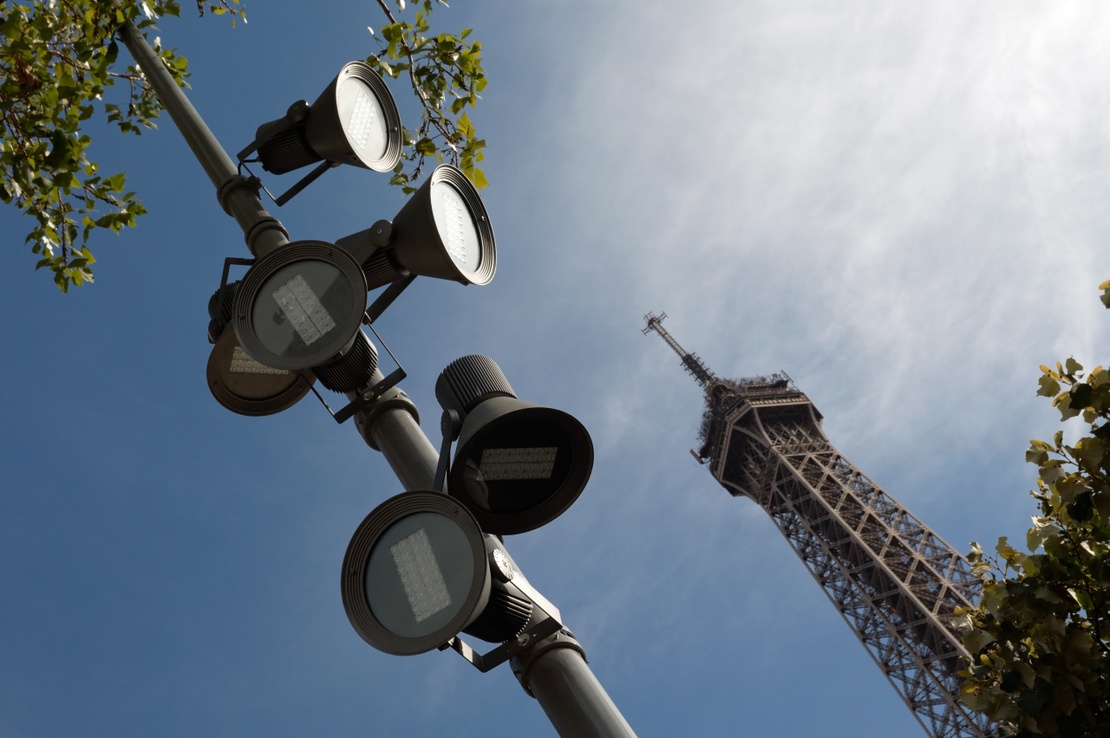 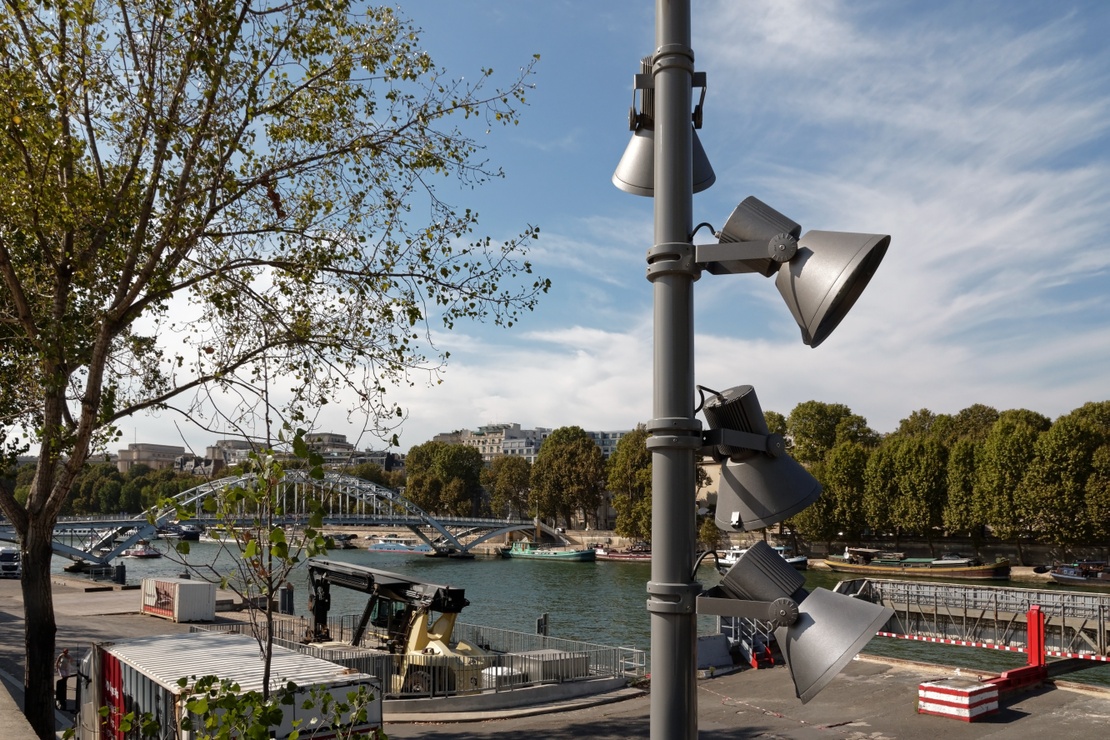 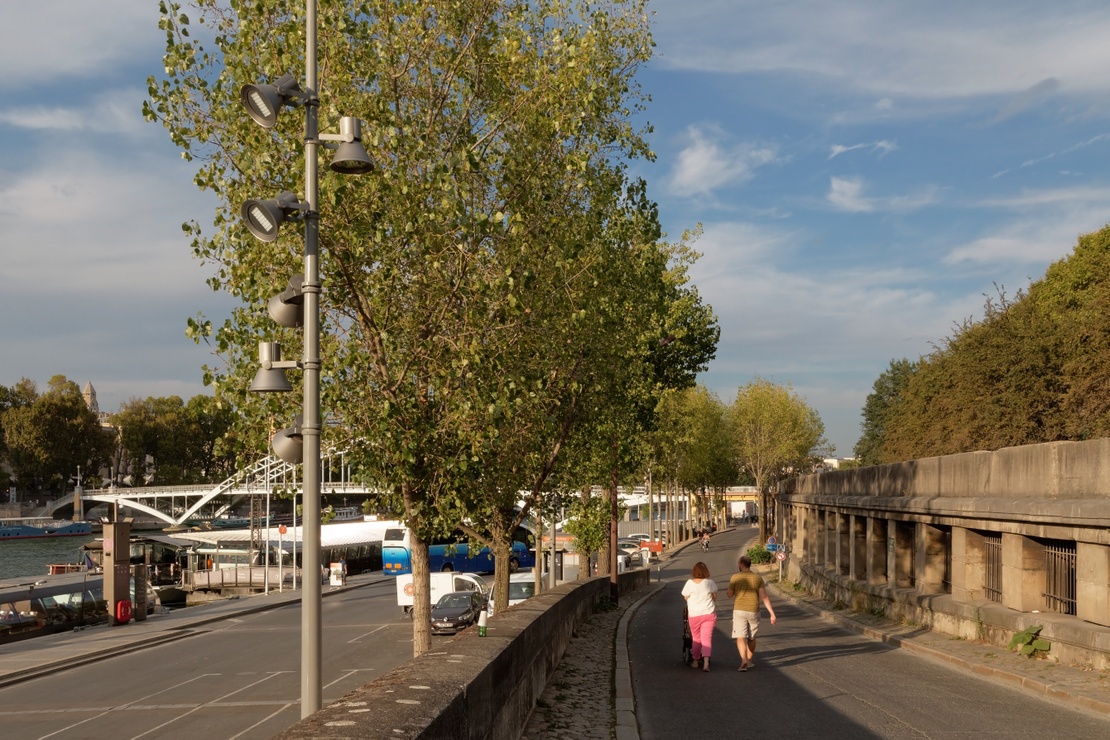 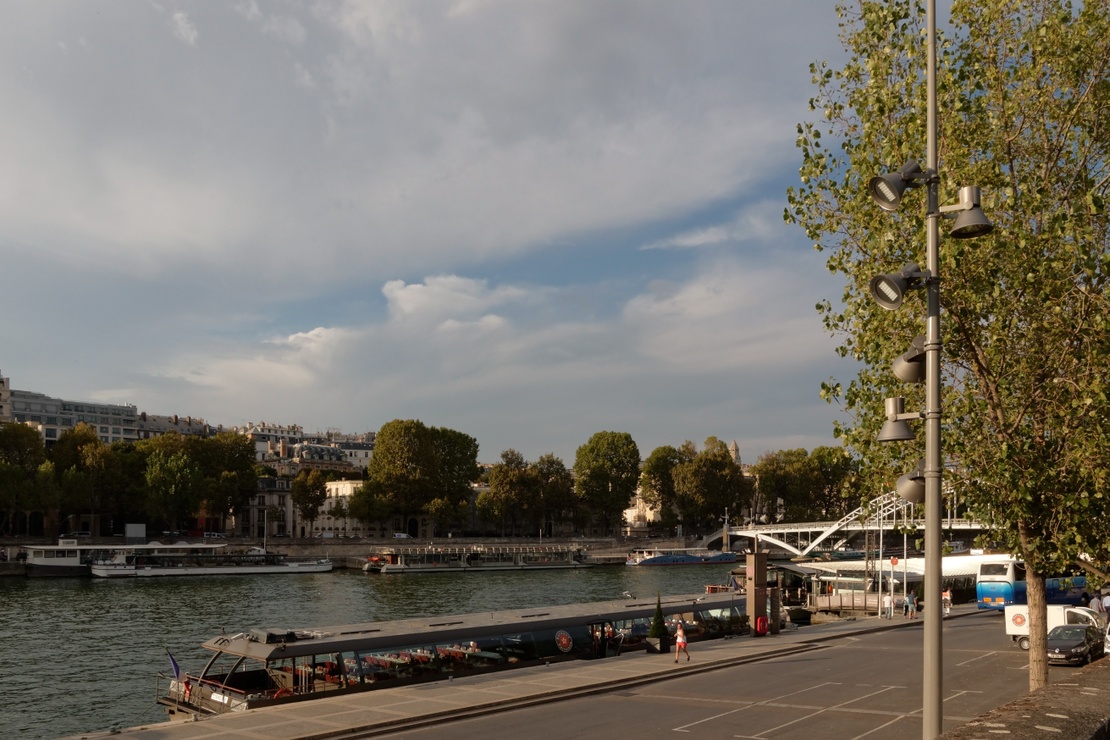 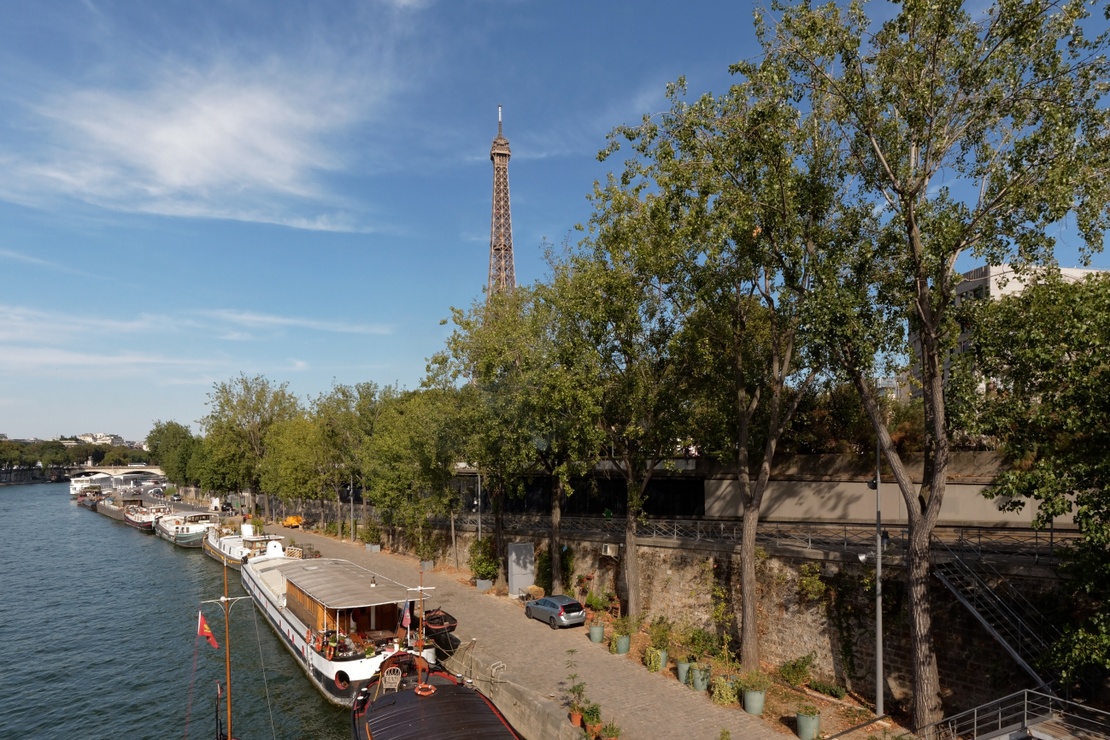 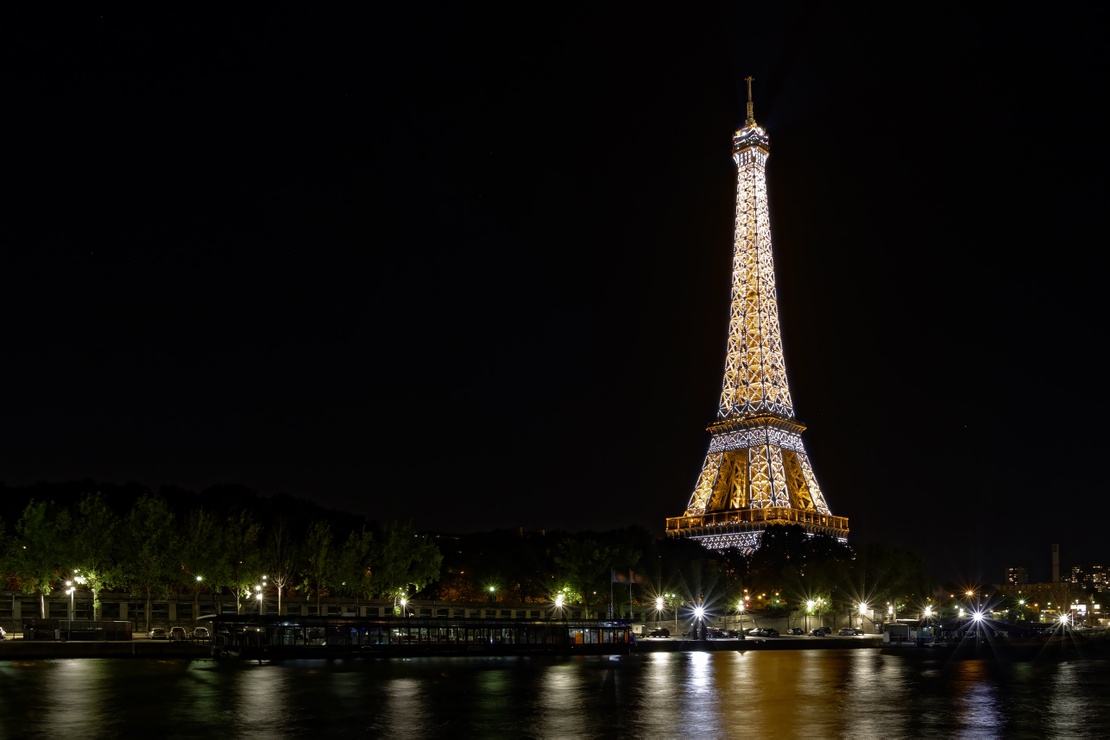 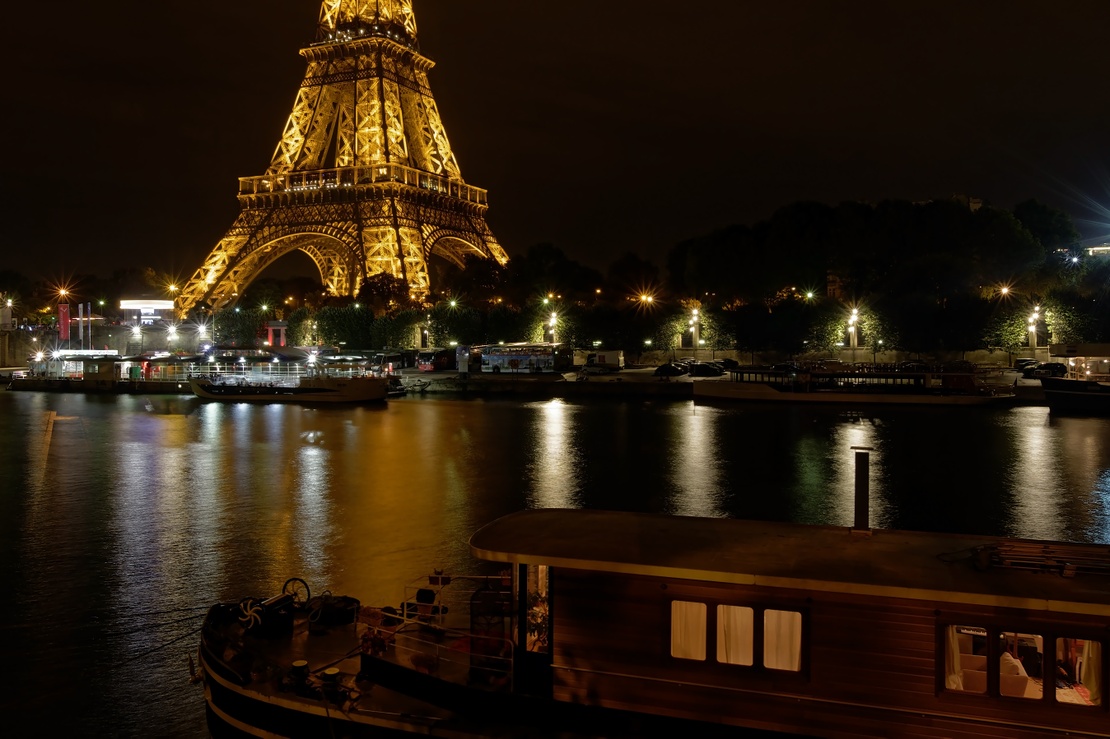 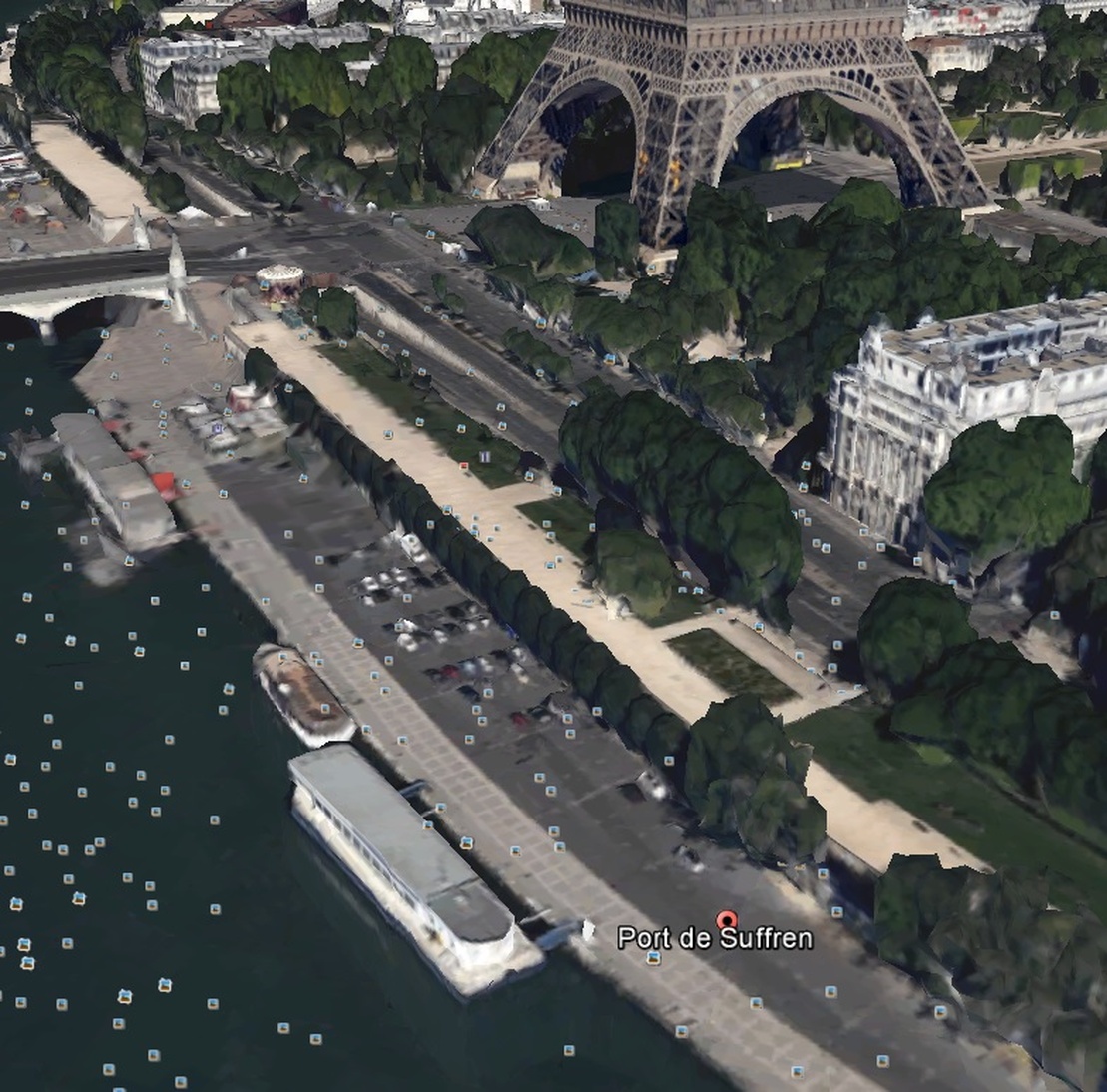 This project, which was promoted by the Autonomous Port of Paris, is part of a larger project that encompasses all the ports in the city found alongside the River Seine and it intends to provide them with improved lighting. For example, this was the case at the Ports of SUFFREN and BOURDONNAIS, previously dark areas which were rarely visited during the night and which are now a pretty stroll at the foot of the most famous sight in the French capital.

If you happen by there, you will come across more than 200 SHOT 380 LED projectors with integrated control system from Lamp Lighting installed in columns some nine metres in height :) We hope that you like the result as much as we do!

Thanks for making this #LampSeminar Mexico a huge success!

You can now register for the Lamp Lighting Solutions Awards '17!
More news